As a quick recap (or if this is the first you're hearing of Omega Extinction), Omega Extinction is an asymmetrical multiplayer FPS, where 4 Human players face off against 1 Experiment player.

Here are some highlight screenshots for the new map! 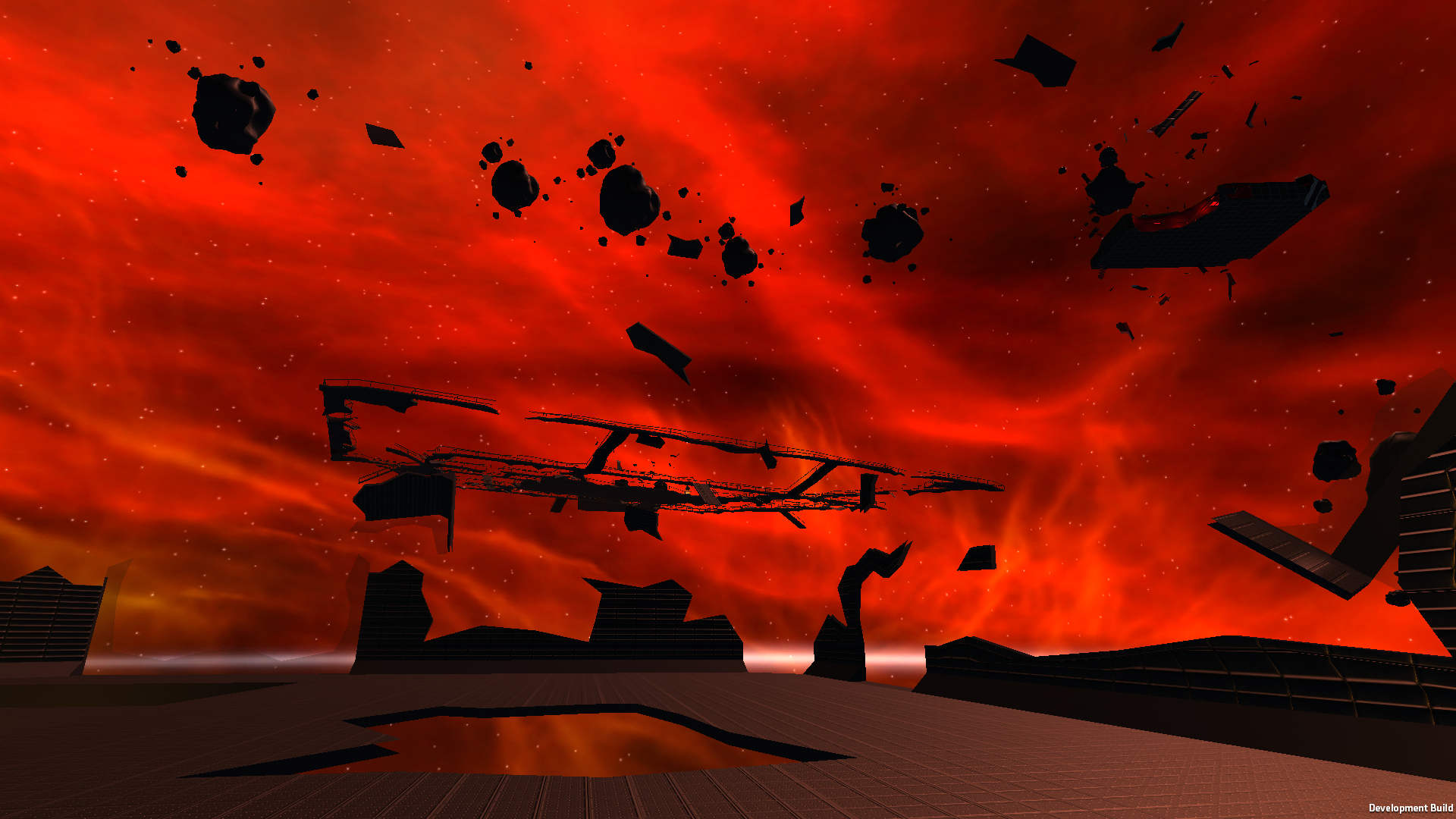 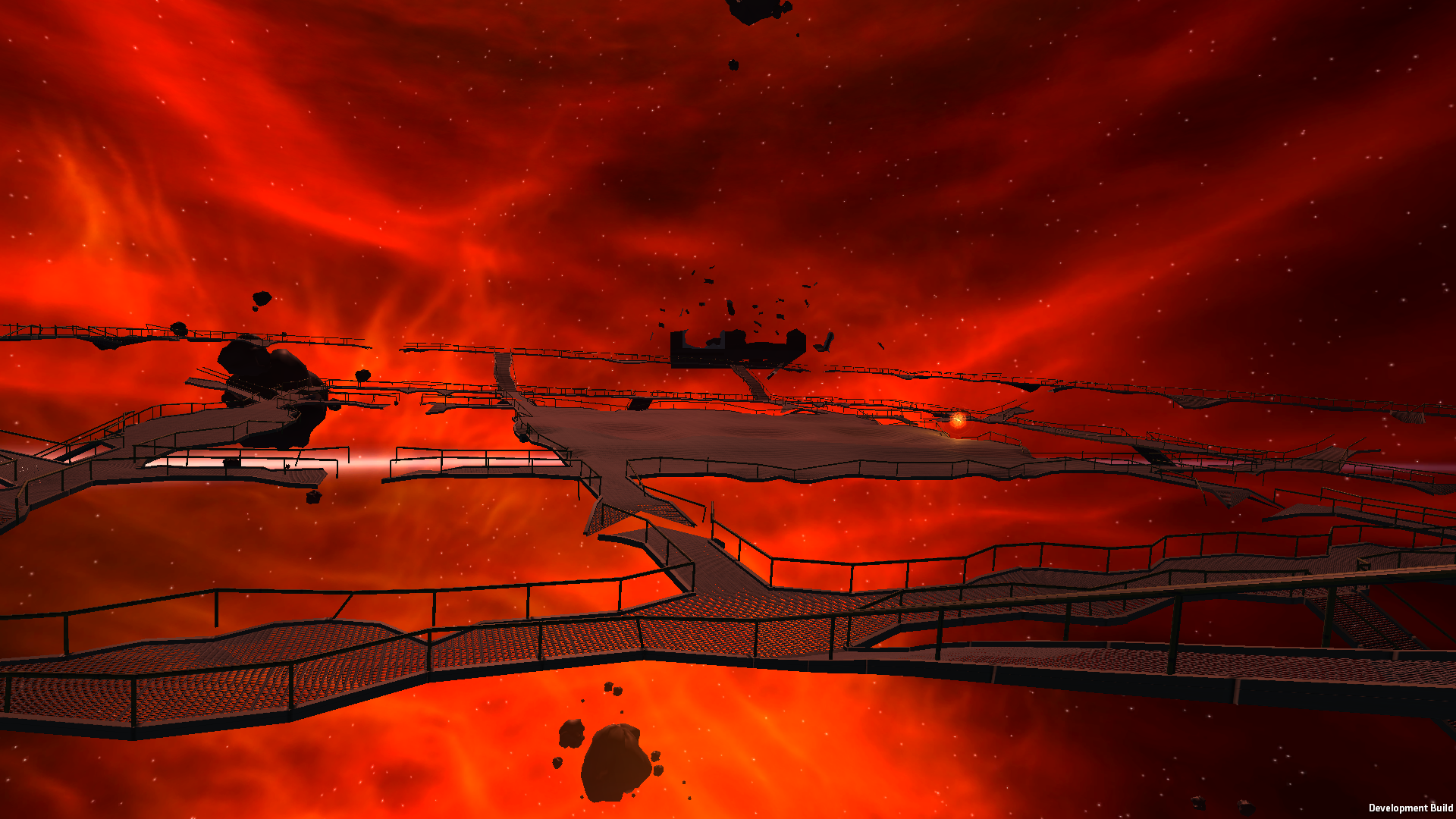 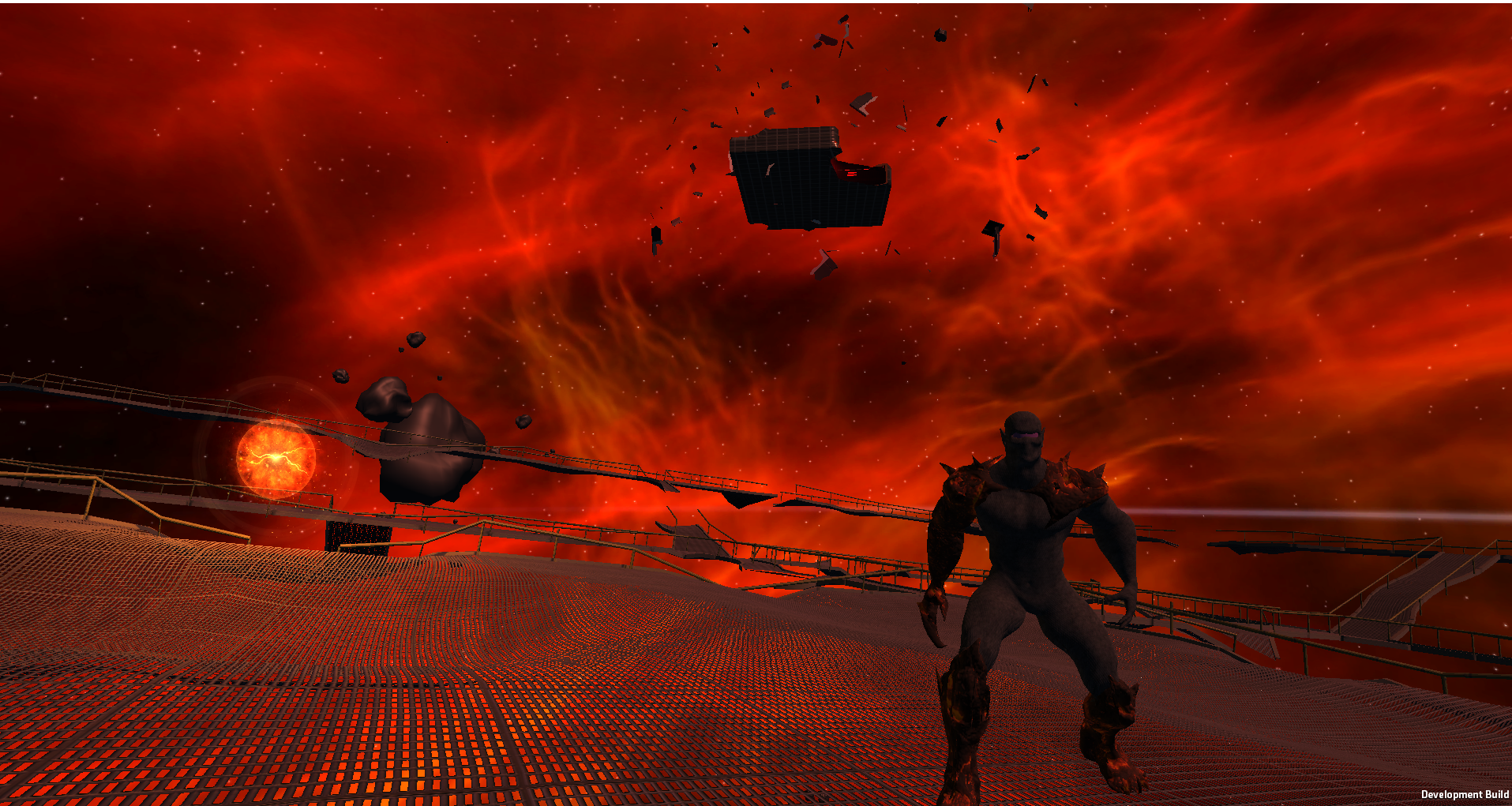 Hope you guys like it! I'll be posting some more footage content next fortnight, and as always comments are most welcome/appreciated!