Posted by DearVillagers on Nov 7th, 2019

One year after the release of Old School Musical on PC & Nintendo Switch, the wacky rhythm game by the studio La Moutarde comes back with new content! To celebrate the Japanese release of the game on Nintendo Switch, a new world is being added on all versions of the game today to the Chicken Republic Mode: Toricity! This new area comes with 5 levels & 5 amazing new tracks by TORIENA, a famous Japanese chiptune DJ who craft great tracks with her Gameboy since 2012. 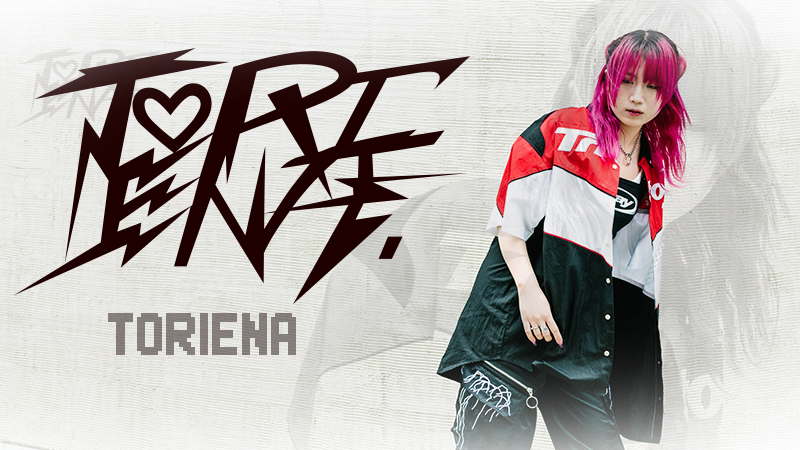 Last but not least, this new DLC is FREE! To get it, you can use the following method:

Go to Old School Musical store page on Steam, scroll & click on the Toricity DLC button below the videos. When the DLC is downloaded & installed, a new area will appear at the end of the Chicken Republic Mode.

Note: The DLC is available to download but you can only play it after you have unlocked the Chicken Republic mode by finishing the Story Mode.

You can already check one of the new tracks here:

We hope you’ll have a great time playing these new levels (coming with many new modifiers & chickens 😉) & we can already reveal that this DLC will probably not be the only one coming! We also want to take time to thank you all for your support since the release, see you soon!