Latest update for Okinawa Rush: multiplayer coop mode is working! (after a lot of hassle to get it right and relatively glitch-free) The game now supports two players on the same machine with keyboard/joypad controls changing on-the-fly. 2P default keyboard controls are 4568 (numpad) for movement and Del/End for Jump/Kick. It dawned on me afterwards that not all PC's have a "numpad" section, so i'll be changing that to something else later.

Incase you missed the new animation in the previous update: 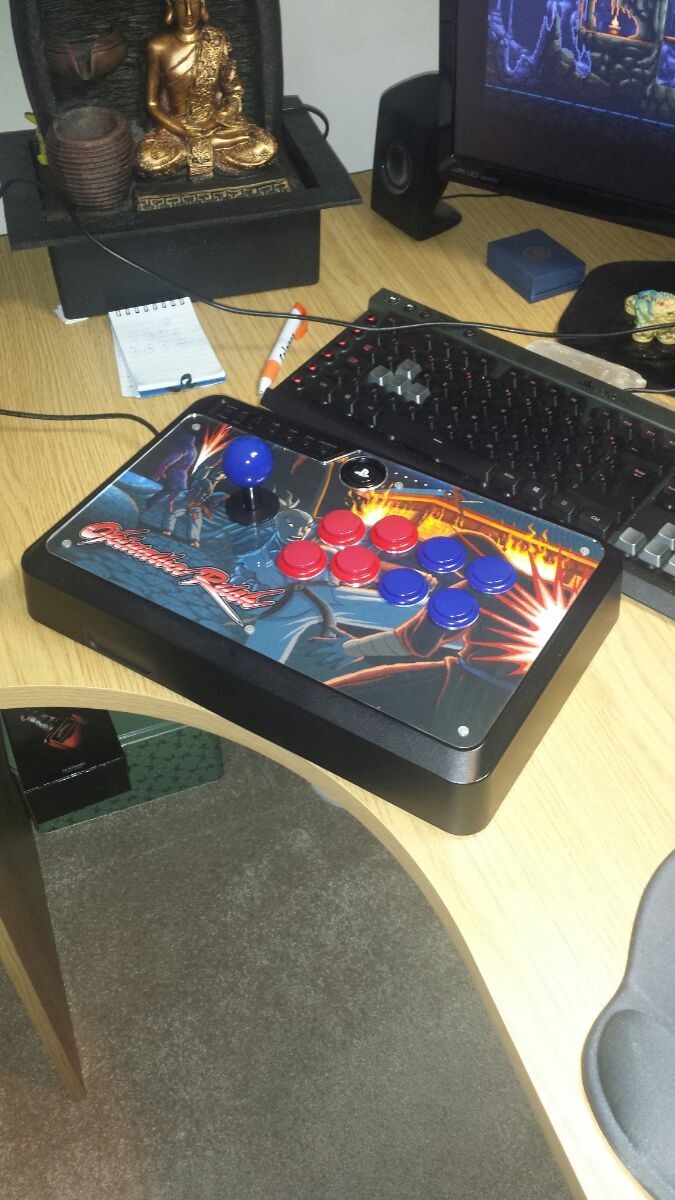 people have been competing in the online leaderboard (for the demo)