Alpha version 0.4 of Oh Shoot! has been released. Playable in your browser with the Unity plugin.

I've just released Oh Shoot! alpha version 0.4. You can play it here, if you have the Unity plugin.

This update is mostly about graphics. I've provided better textures and tweaked the color scheme. I also updated the images on the game's indieDB page a bit. Stuff looks a lot better now!

I also tweaked game difficulty a bit, making it possible to survive a bit longer. It now takes ten bullets to kill a cannon.

I experimented a bit with adding bullet trails, but they only make it harder to see what's going on. So I decided not to include them. 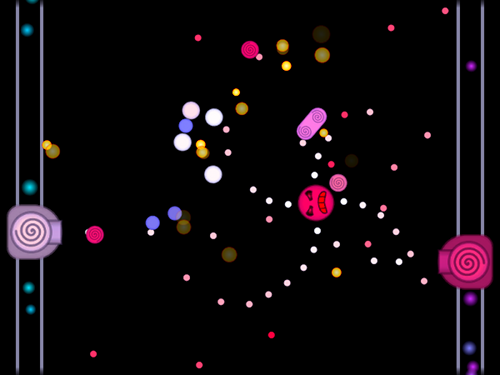 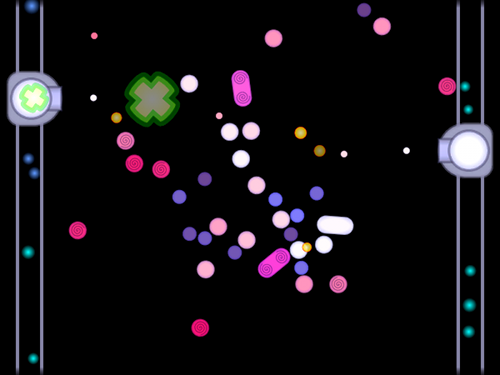 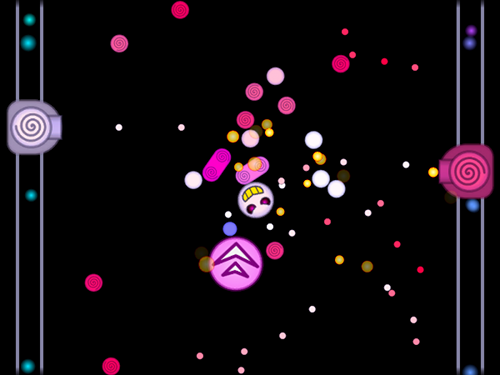 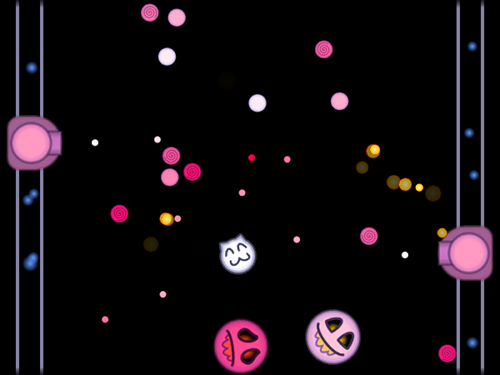 If you like, you can give it a go and annoy those smileys! Beware the cat though.

I'd like to know how you made the physics, though.

Great you liked it!

I make the game using Unity, which in turn uses the PhysX engine. Though it's really a 3D physics engine, I simply constrain it to 2D. This was a bit of a hassle, but became trivial with the release of Unity 3.2.