Okay, so where the hell have we been these past years?

Is anyone still working on the mod?

Me, northh, formerly known as littleprime266, as the mapper and writer. Neddy, formerly known as LeTexPro, mapper, project lead and coder. We both have been working on the mod. Neddy doing most of the work on the first map, detailing and importing textures whilst I made most of the dialogue and quests. I also made the entire second map, with the help from Neddy supervising and helping me detail most of the map.

Where have you two been?

We got slightly sidetracked for 3 years until December of 2020 when we started joking about continuing work on Hobo Life. Eventually we took it seriously and we started actually working on it again. I think I took it way too seriously, to the point where I would spend days just sitting infront of Hammer and making the map. I lost track of time, but I got very far and I got a working map done! We still have a way to go in order to finish the mod, but other than that we have a working base completed, we have most of the second map finished, and we just need to finish up the second map, make the third one, do some dialogue, some more maps, and we are done.

Now, I hope you, the reader, maybe can understand our absence from the mod. We eventually got burnt out on doing it, and it just wasn't fun anymore, as our lack of knowledge of the hammer editor and C++ got us only so far.

We had plans for a full inventory system, a sprawling open world, and other stuff like that, but that didn't come to fruition, did it?

So yes, we are working on the mod now. We will try to get as far as we can with the mod. It will take some more time, but just hold out, okay?

Right, cheers and see you in a few weeks! 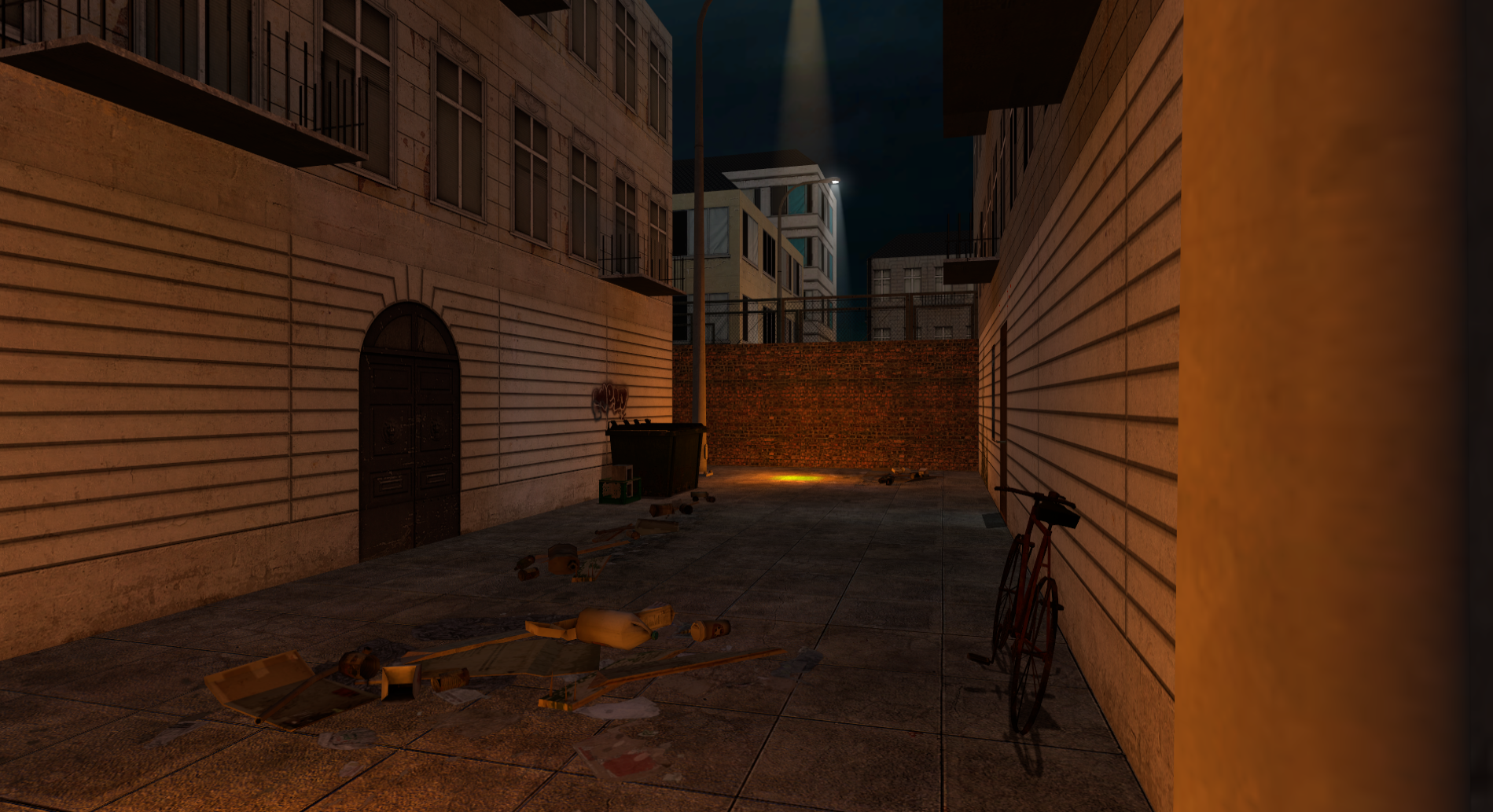 Damn, wasn't expecting an update on this one! Nice to hear you got bit by the creative bug ;)