Of Guards and Thieves 63.0 Update Overview


Here's the complete changelog for 63.0 update: 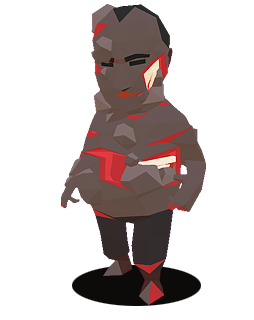 The Fat zombie is an ibrid support-defensive class, its slow movements do not allow him to be very versatile in offensive maneuvers,
but his strength and his melee attacks damage make it very useful in defensive positions.
In addition, the puke ability allows him to block important spot, damaging his enemies and supporting the team maneuvers.
Fat Stats
Health: 80
Base max speed: 4

The puke ability creates a pool of gastric juices that slow down movements and damage enemies that pass through.
*The puke pool also affects your teammates and yourself, so use it with care!

Ability/equipment now have a cooldown timer, this means that you have to wait a certain period of time before being able to reuse that ability.
You can check the ability/equipment cooldown status on the right bottom section of the game screen.

The glue bomb is a grenade available for scout class, the explosion generates a puddle of glue that will slow down anyone moves over it.

*NOTE: All the contents below is not available yet.

Crafting will be one of the most 'important and rich aspect of this gamemode, our goal is to create a really deep and solid crafting and harvesting system with huge amounts of recipes and items combination. 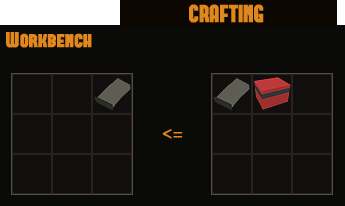 To do that we need a solid inventory system, and this is our solution for that 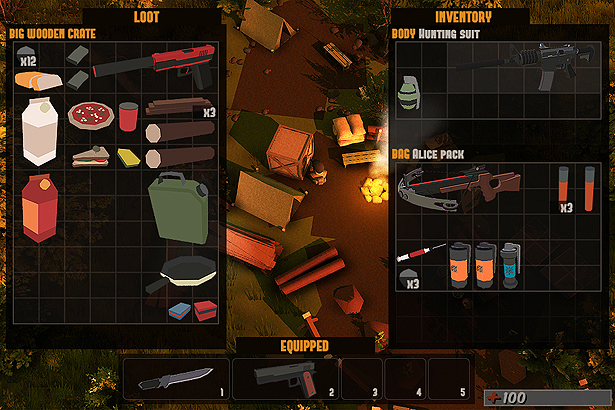 If you like farming simulation games, prepare your shovel and fertilizer, you'll have hours and hours of farming! 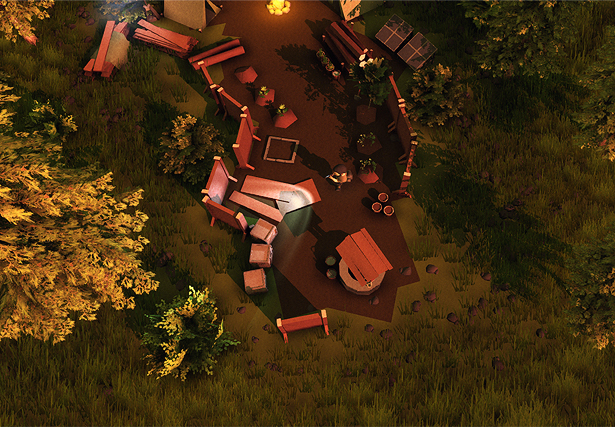 That's all! Just a little spoiler ;-)
If you want more details don't miss our future updates and check out our official forum.

Again, thanks all for the support and see you in game!

..or Play directly on your web browser on Kongregate. and Join our Forum to take part in the development!

Just bought it. Awesome stuff! I wonder why i haven't found it earlier. Keep on rocking, guys!