Here is another update for all you readers and watchers out there... Read the full article for more info.

First of all Happy Halloween to all you trick or treaters out there... I can't believe it's already that time of the year again, next thing you know it'll be Christmas and then the new year... wow I've said it before but time does certainly fly....

Lately I've been making lots of animated textures and testing a few model animations as well... First of all here is my second attempt at a Cinematic Explosion using Maya.. I know I'm noob but only took me less than a day to learn the program plus the plugin...


Second of all here are some of the animated textures i was speaking of, these are just tests really and none are final;

And finally here are the latest screens from The dark chambers of Hitmans lair lol... As the descriptions say Hitman did most of the map but i created about 50% of the textures used and added effects and HDR etc... Map is still not final yet and we are having some issues with displacement manipulation but slow and steady wins the race :P 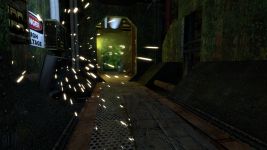 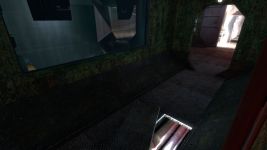 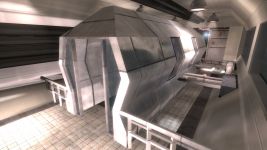 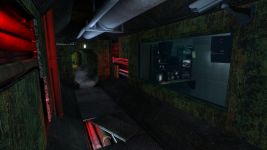 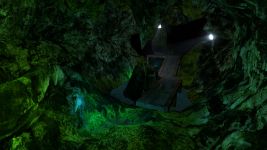 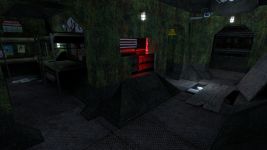 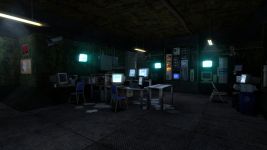 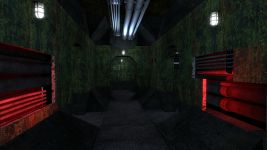 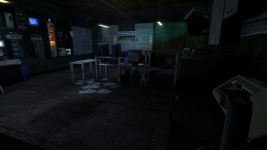 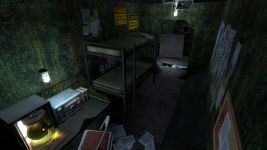 We are also planning on making a video out with this map and its preceding map. At this stage we have only talked about it briefly but my idea was to have a camera go through the levels like it was showing the player where to go.

We are still on the lookout for some extra pairs of hands in the form of mappers or modellers. That's about all that i can discuss at the moment, almost 310am here and VTEX is being difficult aswell so i might call it a night.

Hope you all have an awesome Halloween,
Peace, Jenkins