Hello.Its been already weeks since the last update arrived about mod progression so here we have the October Update for you.

Hello.
Its been already weeks since the last update arrived about mod progression
This October final news will include some information related to restoring and much more
First of all,lets begin with something interesting 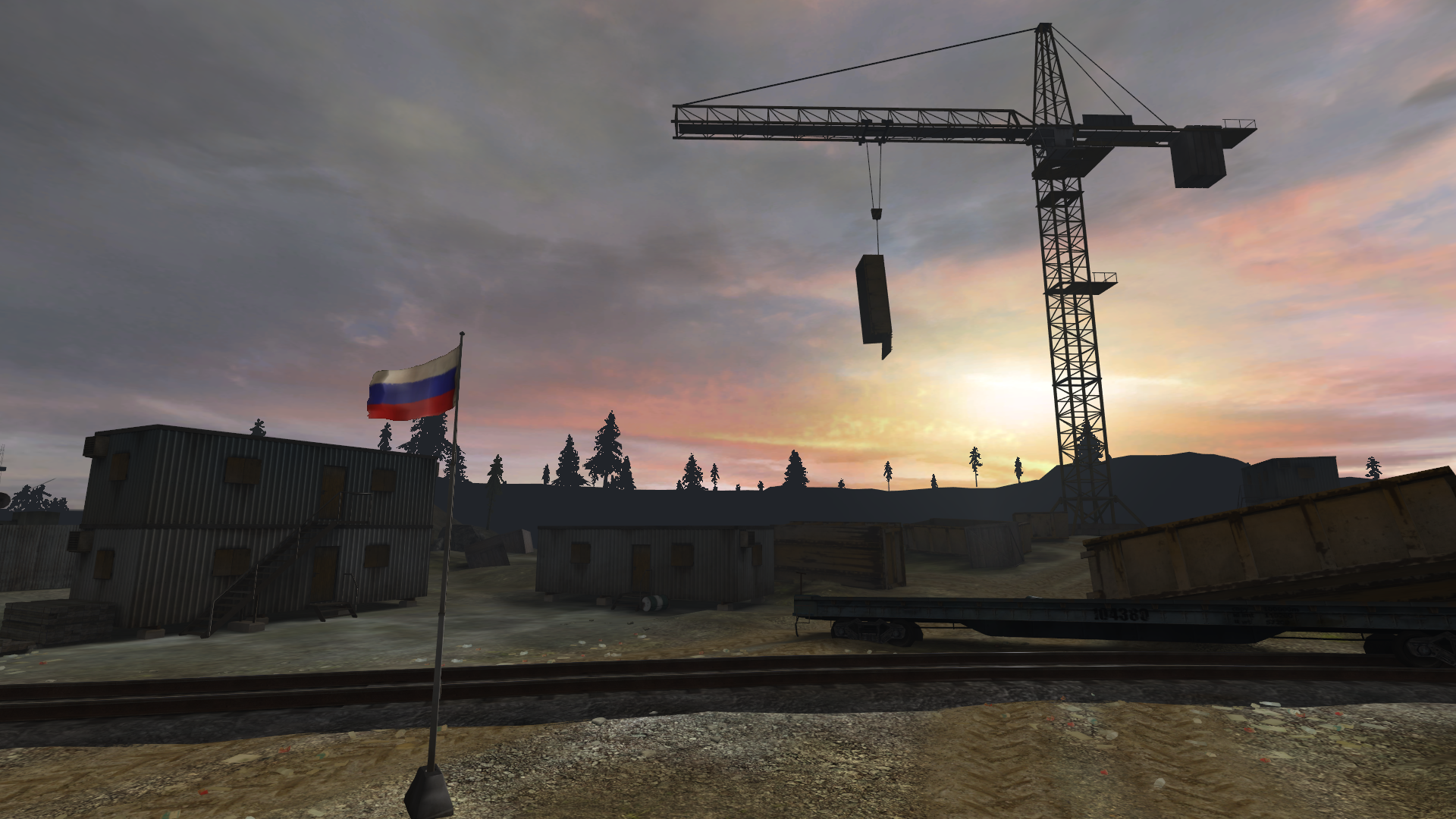 For some reason,when transitioning to Version 2.0, "Operation Night" was lost for good
It seems like the official Vanilla version of the map Mass Destruction released in the final build
This is kinda strange,since many promotions related to map's updated lighting was uploaded
As I started to restore and improve currently the base mod,finding this issue made me question myself
Anyhow,this is the more updated version of "Operation Night",now taking the name of BioWarfare
This map will feature a tense fight between MEC Forces which took control of a Chemical Plant in Russia
Story is not yet ready,due to relative raw content and small progress in restoring the weapons and maps
They take a lot of time to restore to original content,so I'm sorry if the mod will take more to develop

The end of Battlefield 3 HUD 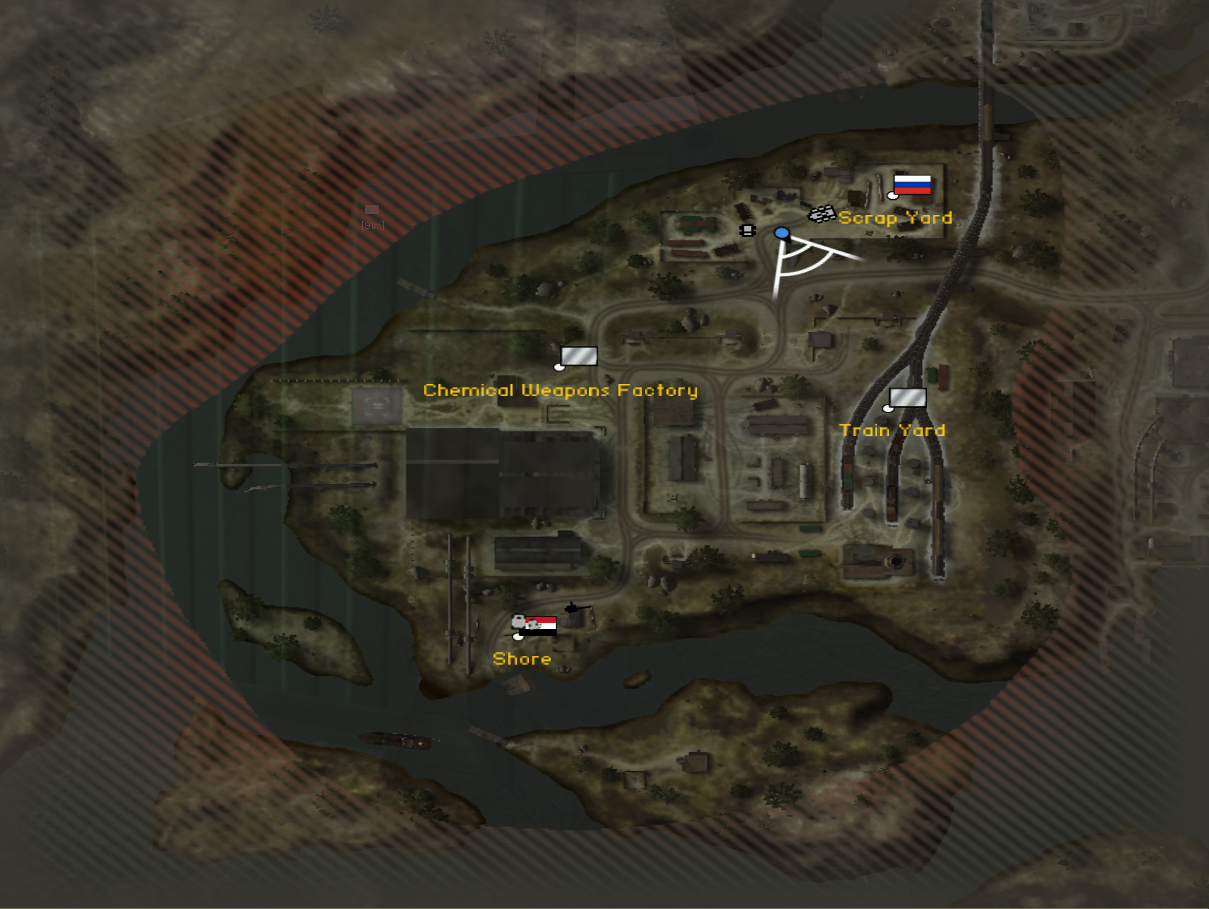 Now on something really interesting: Battlefield 3 HUD is no more
Instead we are introducing a much more better High Definition Interface (HDI) for the mod
It will replace the boring and low-quality interface released along with V2.0 version
Special thanks to m3mber for making the "Base Game" HDI and allowing us to use this interface
In the meantime,our artist master H4R3M_K1NG is working on the other parts of the HDI
Russian and Europe team are also getting a revised and proper HD remaster for their flags
Along with that,other miscellanious icons from Interface are going to get a "face-lift" in this update
As you can see from the photo above,you can see that the icons are still in W.I.P due to time constraints
More updates related to HDI are coming later 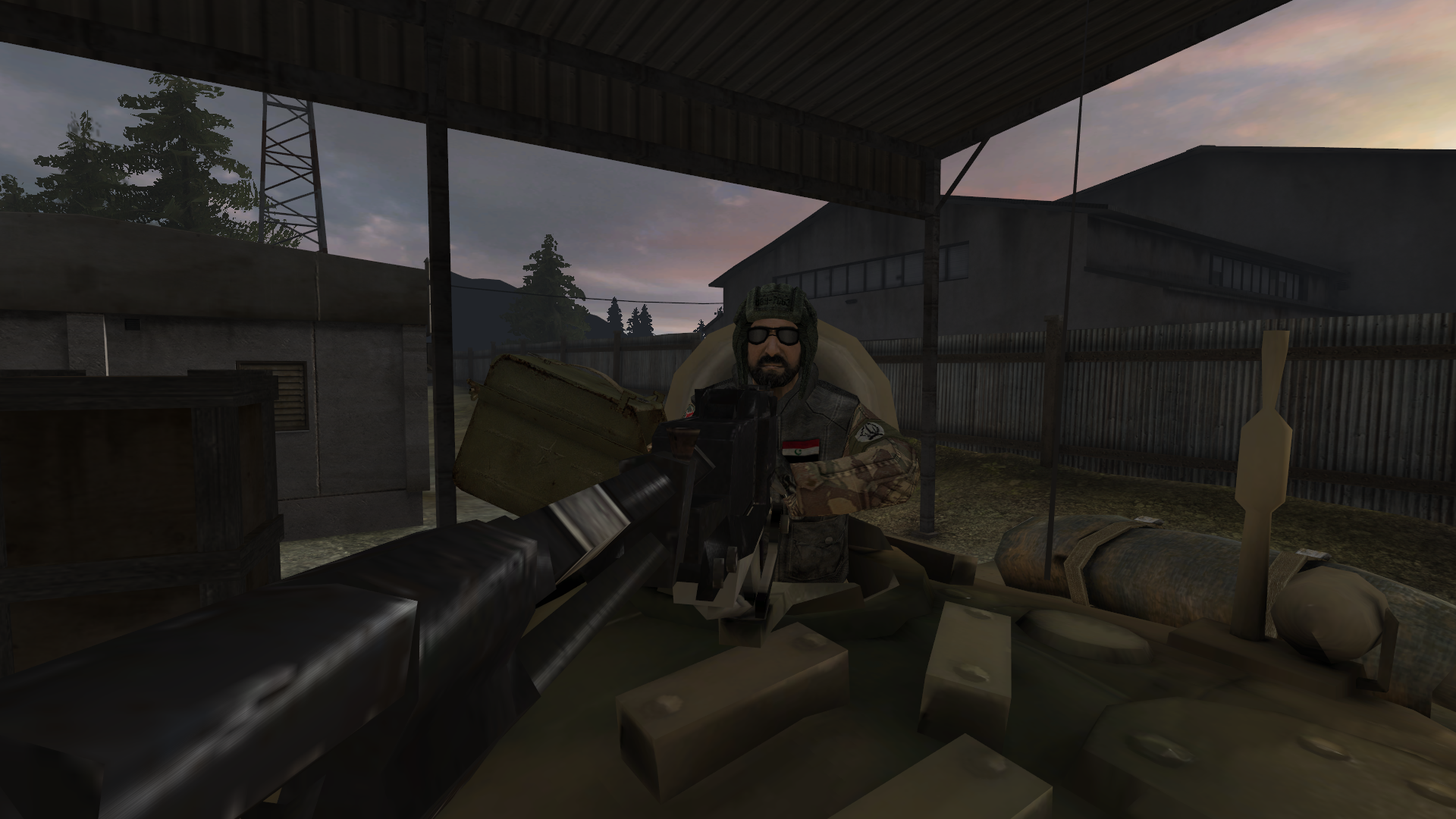 2 Weeks Ago I revealed the new design of MEC Flag coming to Extension Pack No.2
Because I'm not the best at making such changes to soldier skins,nor our artist has free-time,
We agreed on this "Final" skin remaster for V2.5 release
Of course,this might have a change in the future versions of the mod
All MEC Low-resolution flags have been replaced with this updated version
Please comment below,what do you think about such a change
Should we improve the skins of MEC Soldiers too? 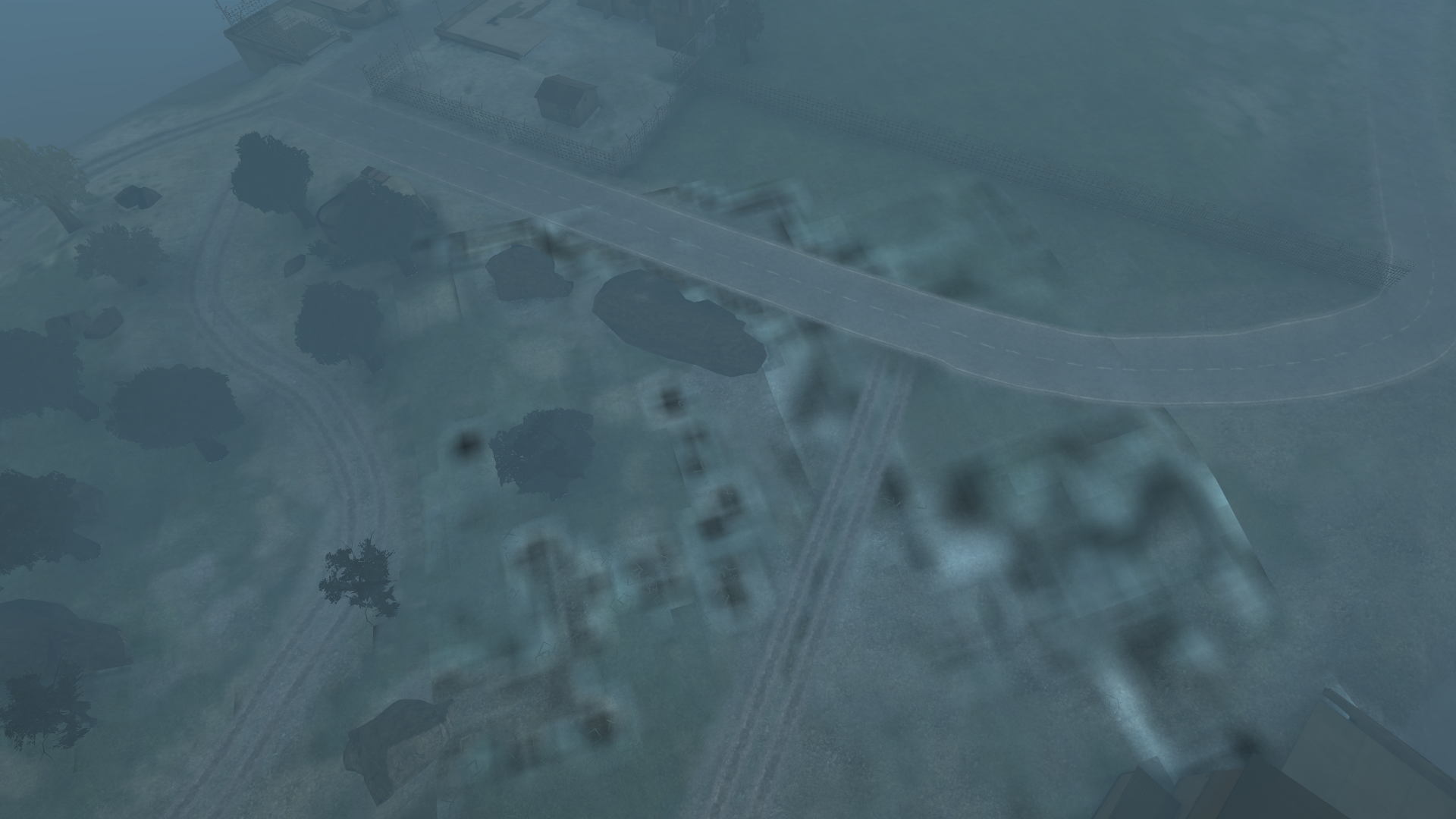 Since in the last news there was no help or any reason supplies within the comment section
Looks like Daybreaker will have to undergo the "reincarnation" stage
Beta-Tester report that this issue still occur in the fixed versions,no matter what we change
This map is now going back to "garage" to be remade,so it wont have these weird squares in it
In the meantime,rest of the team is focused on restoring the other maps available in the mod 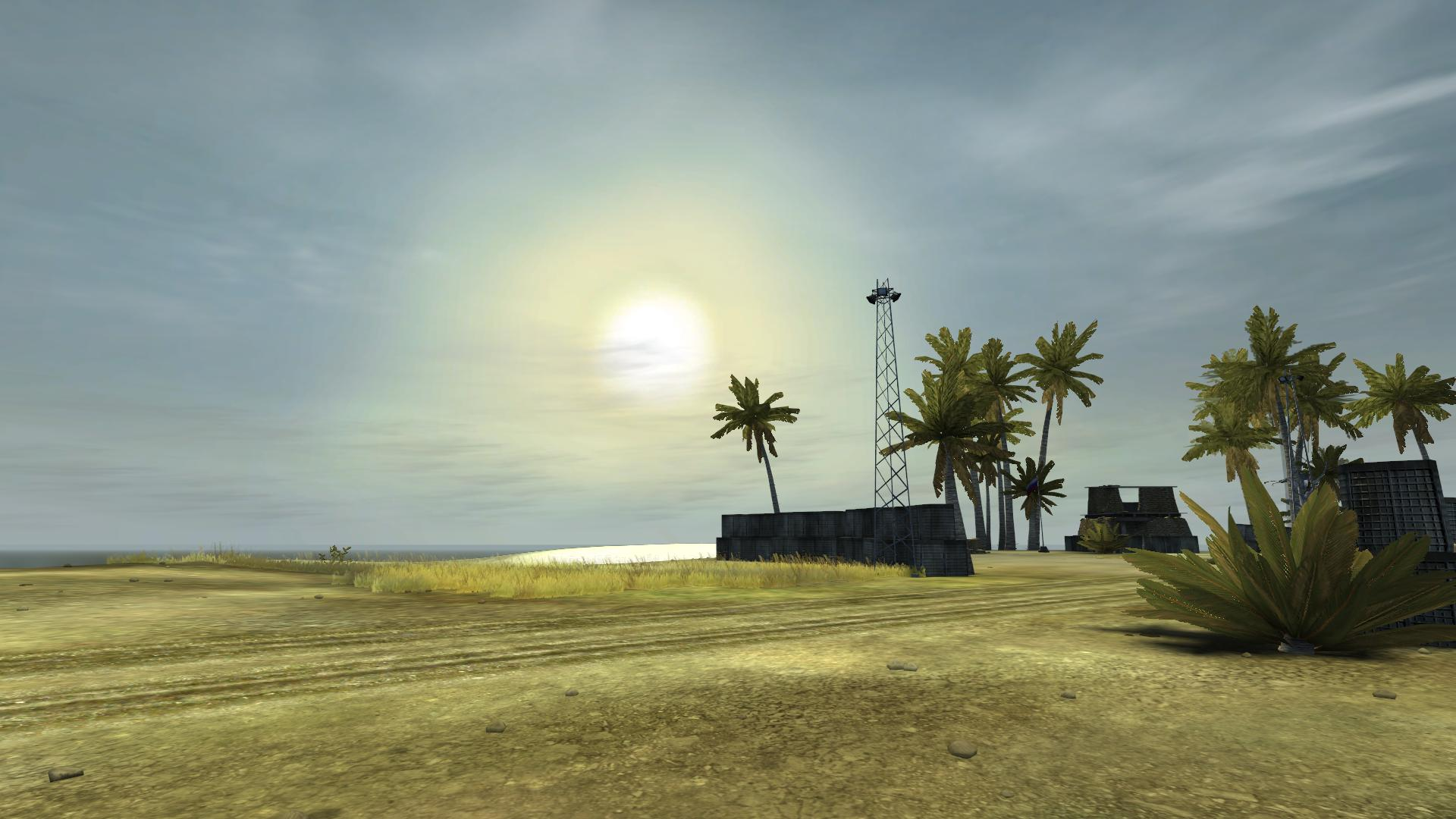 This screenshot reveals the fixed and improved version of "Gulf of Oman Sunrise" map
I renamed this map to simply "Oman Sunrise" to shorten the name you have to search in map selection
Along with the rename,several changes have been implemented for the updated map
Vehicles for respective factions were replaced,teams fighting there being Russia and USA
More over,the annoying sun-flare from ground issue has been fixed
With this change,Jets and Helicopters won't see the glow when flying towards US Airfield
Map news again,are coming in later updates

So this is it for this late October update
Daybreaker is such a pain for my team,I can't believe its still being remade
Hopefully,mod is steadily reaching the "ideal" it should've been before
That is it,This was Betamaxx
See you later folks

nice keep it up