Bad news and good news to report this month, the smallest media release since June.

THE BAD NEWS
...is that, in terms of showcasing new content, this is the most insignificant update yet. I have done so little work on 99 Bolts that I'm not even producing a video this month. I have a few pictures to show off, just to keep the interest alive for now. My lack of content can be chalked up to all the good news listed below. 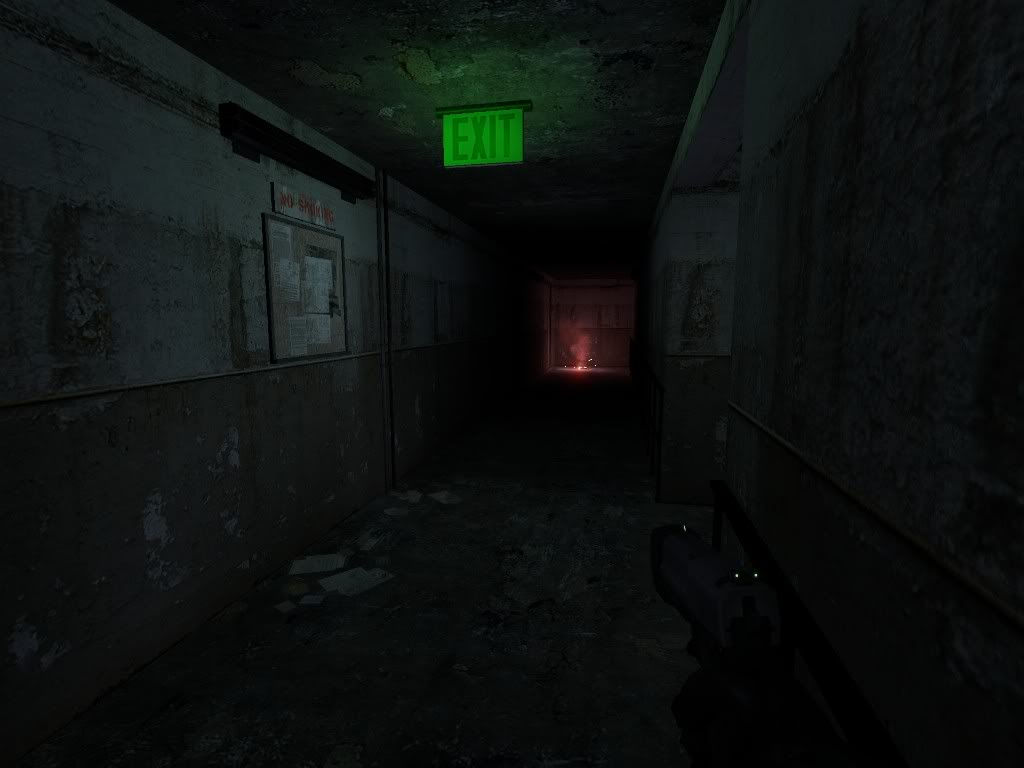 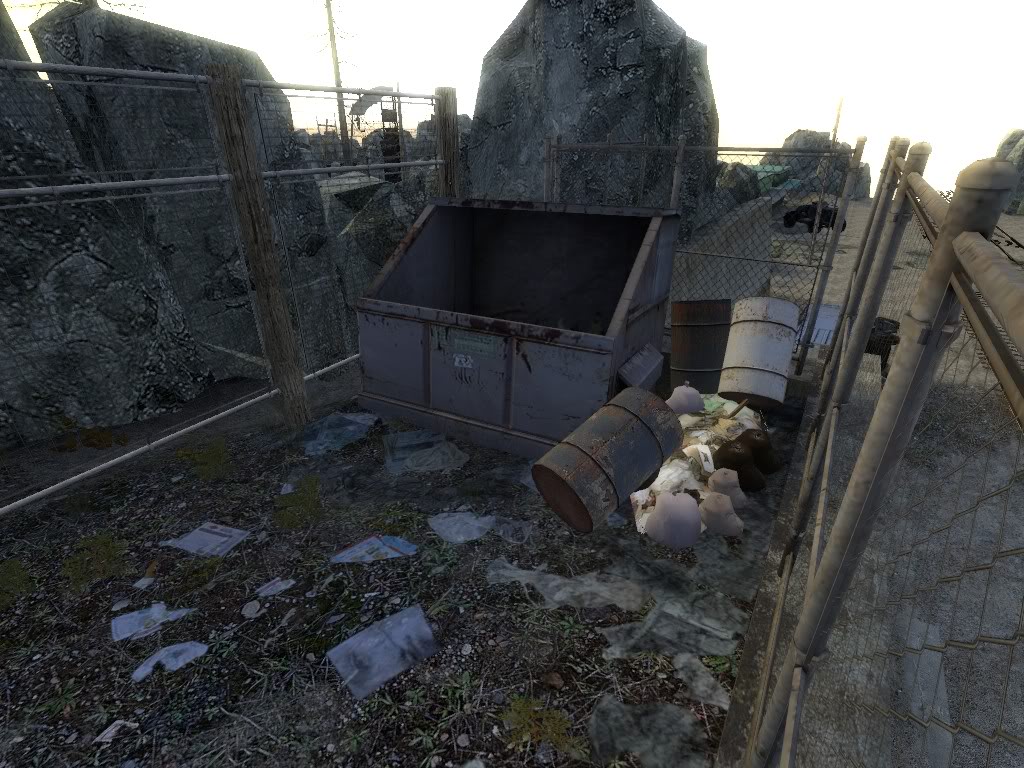 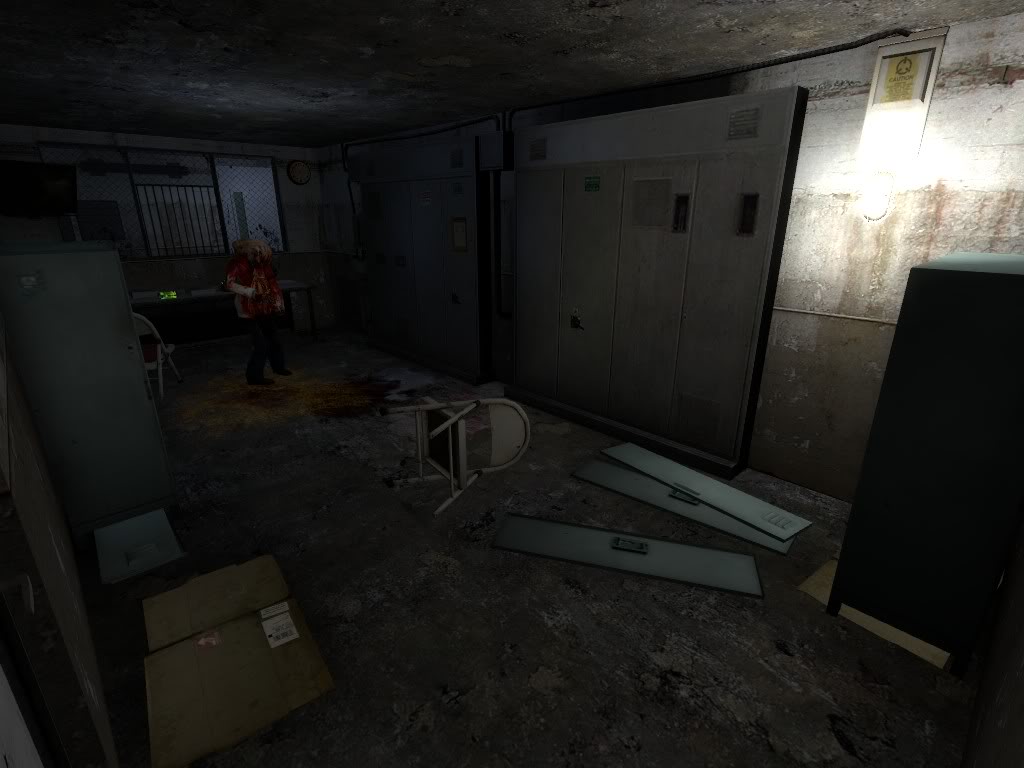 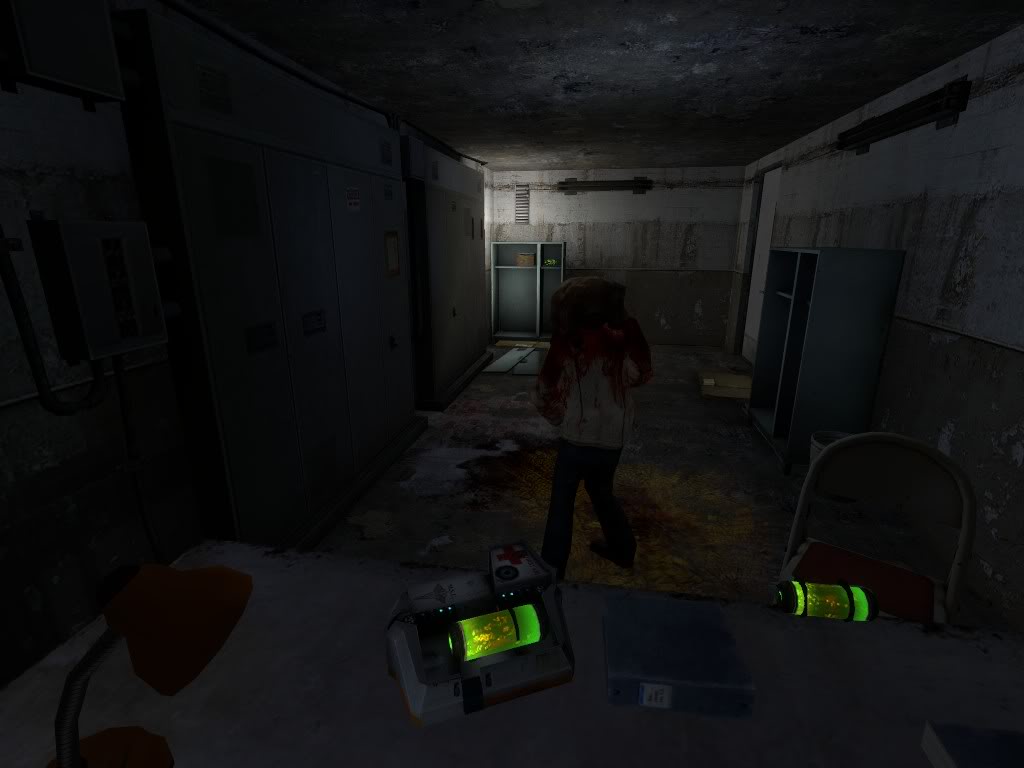 THE GOOD NEWS
...is that to continue the theme of good news from last month:

- I have been busy with getting married on 26 September, enjoying a short honeymoon in New Orleans, and getting a week-long vacation in along the way. (It turns out that my lover decided to disown a life of slumming it with a certain wise-cracking, car-racing, woman-stealing punk who spends his Sundays making tragic mockeries of decent podcasts. (Rock on, Emanuel and co.)) 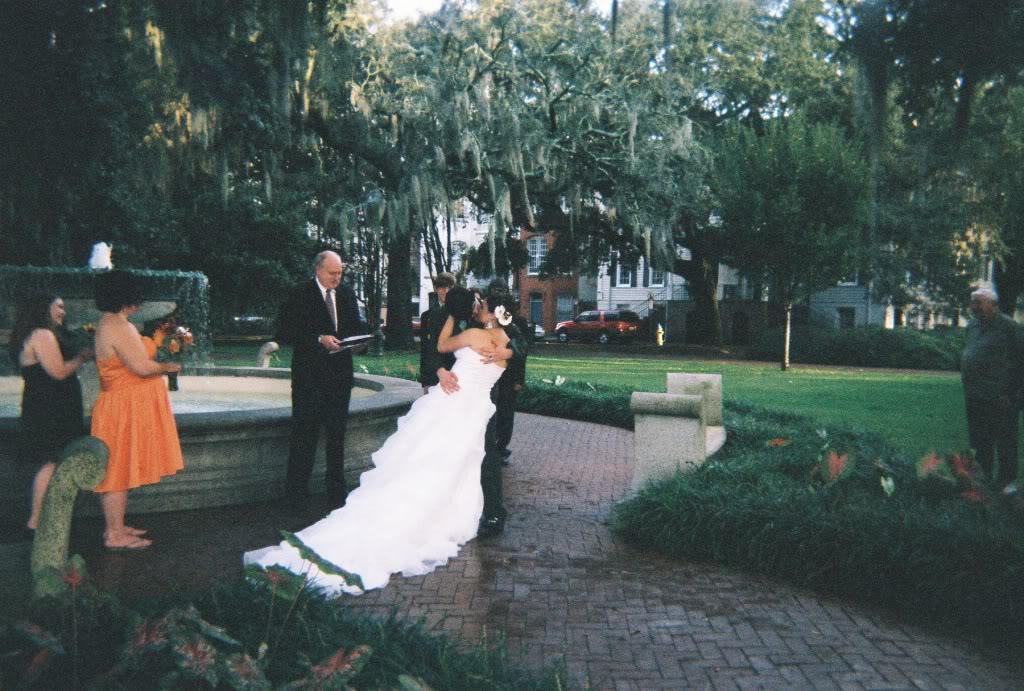 - My abandoned maps have gotten posted on Planet Phillip, garnering an average rating of "play it later" according to Phillip's experimental new rating system. Planetphillip.com

- Both the abandoned maps and 99 Bolts itself have gotten a brief mention in two episodes of Podcast 17. Now I'm wondering if Emanuel played the abandoned maps yet, since he wasn't on the podcast when they were discussed. www.podcast17.com

Q: What is the story of 99 Bolts?
A: Here's a picture of a custom texture my pal is working on. If you can tell me what real-world organization this symbol belongs to, then you will have an important clue to understanding the story. 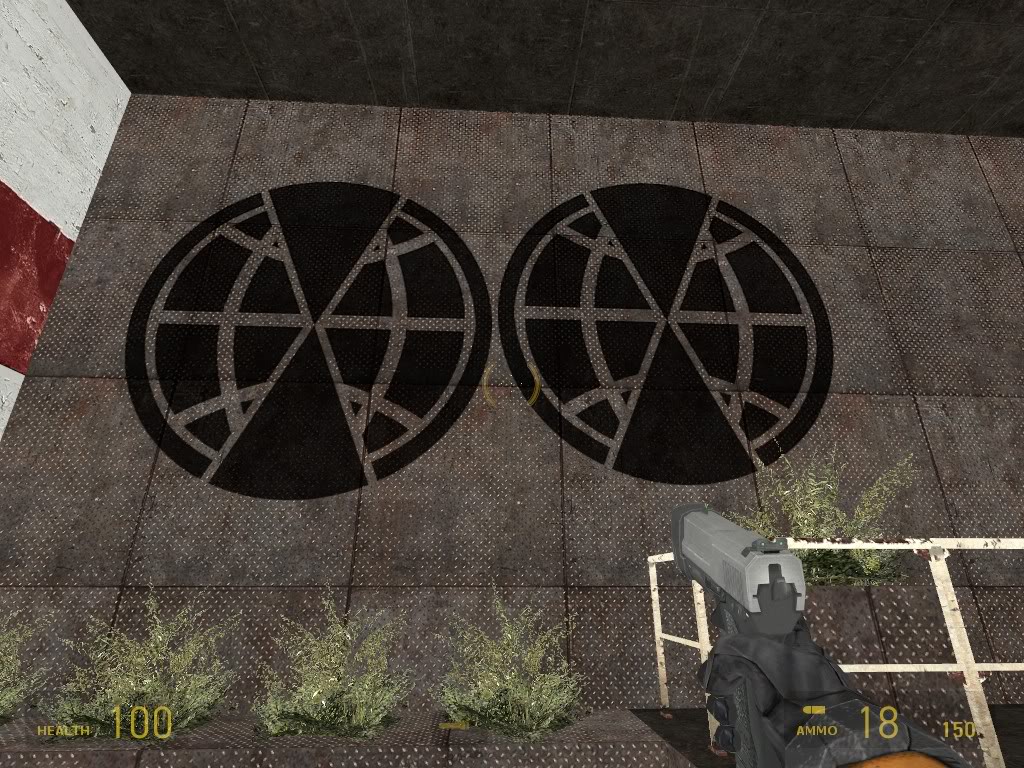 GOODBYE, HAWK EYE
Next update will come out in December. I'm going to simply draw this year out as long as I can so December's update is explosive and interesting.

I suppose I have some more elaborative words for you, if you are really interested. You can find them on my personal profile. Moddb.com

congratulation on your marriage and keep up good work :)

Yeah man congrats!!!
And i like your mapping good job!!

... Though, sadly, it took me a while to realize that picture was not, in fact, from the Source engine. I was confused for a bit. >_>;

Keep up the good work, in life and in 99 Bolts!

Congratulations on your marriage and the work still looks great!

Nice man! Congrats on the marriage and keep cranking out the maps!

You're a lucky man

Maps look great, very fallout 3 like, maybe just a little color correction to dull it down? idk i still think it looks good!

Watch out for those zombies while in New Orleans.

Congratz! And the media looks good!

For anyone who is reading this message:

Here's another hint to understanding the logo in the final screenshot:

(If you can tell me what real-world organization that logo belongs to, I'll give you a partial copy of the mod script that I've been writing up since June.)