Time for another update everyone!

Hey everyone. It's been a long time since we had a weapon update due to me having school work to do, however I've recently been on school holidays so I got as much as I could get done as possible.

First off I designed a new logo for UberNerdGames! I really hope you all like it.

I decided to redesign and model all of the weapons myself as our weapons modeller is currently very busy with a lot of other mods. I personally think they turned out well and I hope you all like them. They're untextured at the moment however as texturing weapons isn't my expertise.

First up, SMG (currently thinking of a proper name) 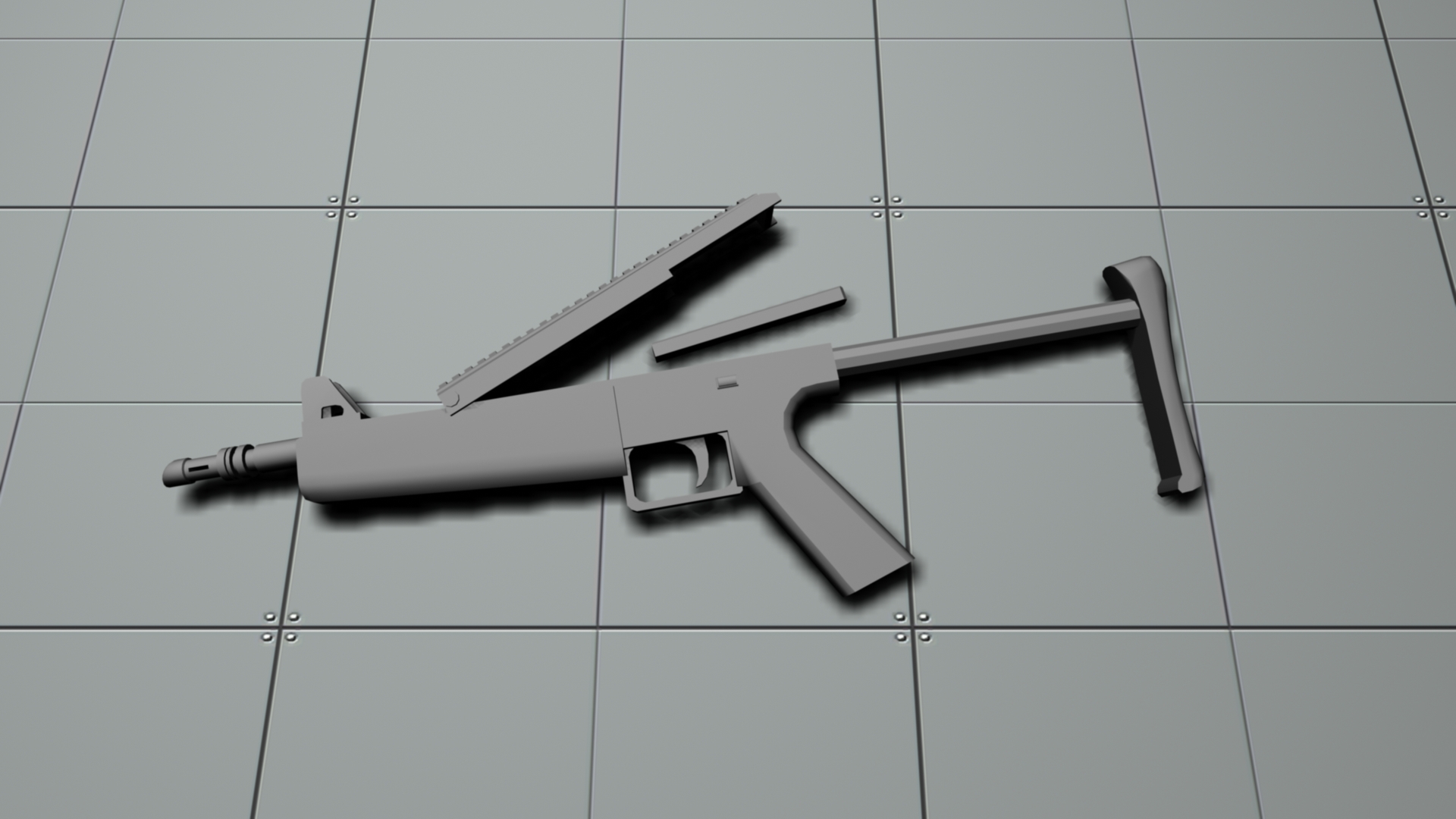 Next is the HPP (Heavy Pulse Pistol) 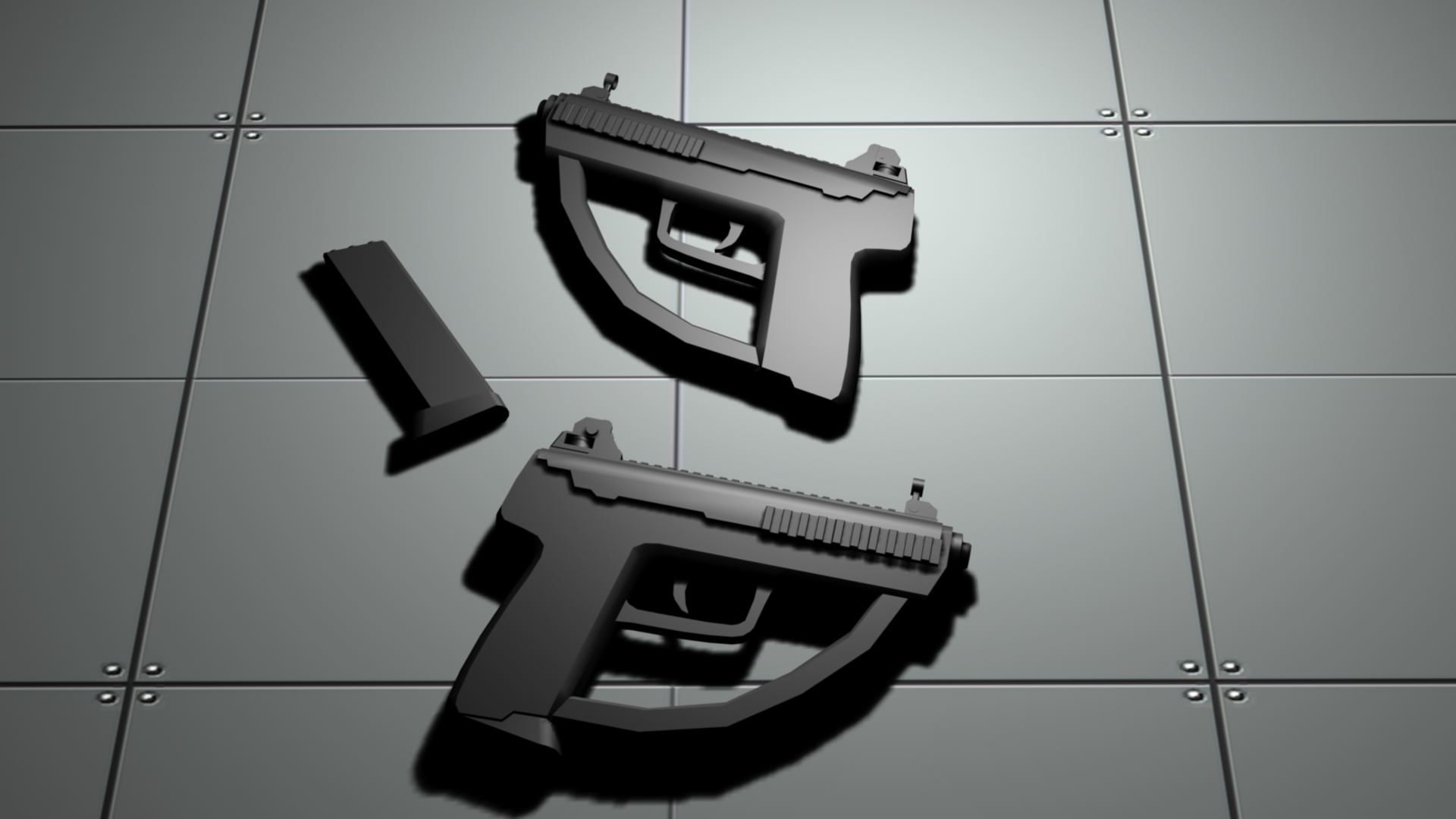 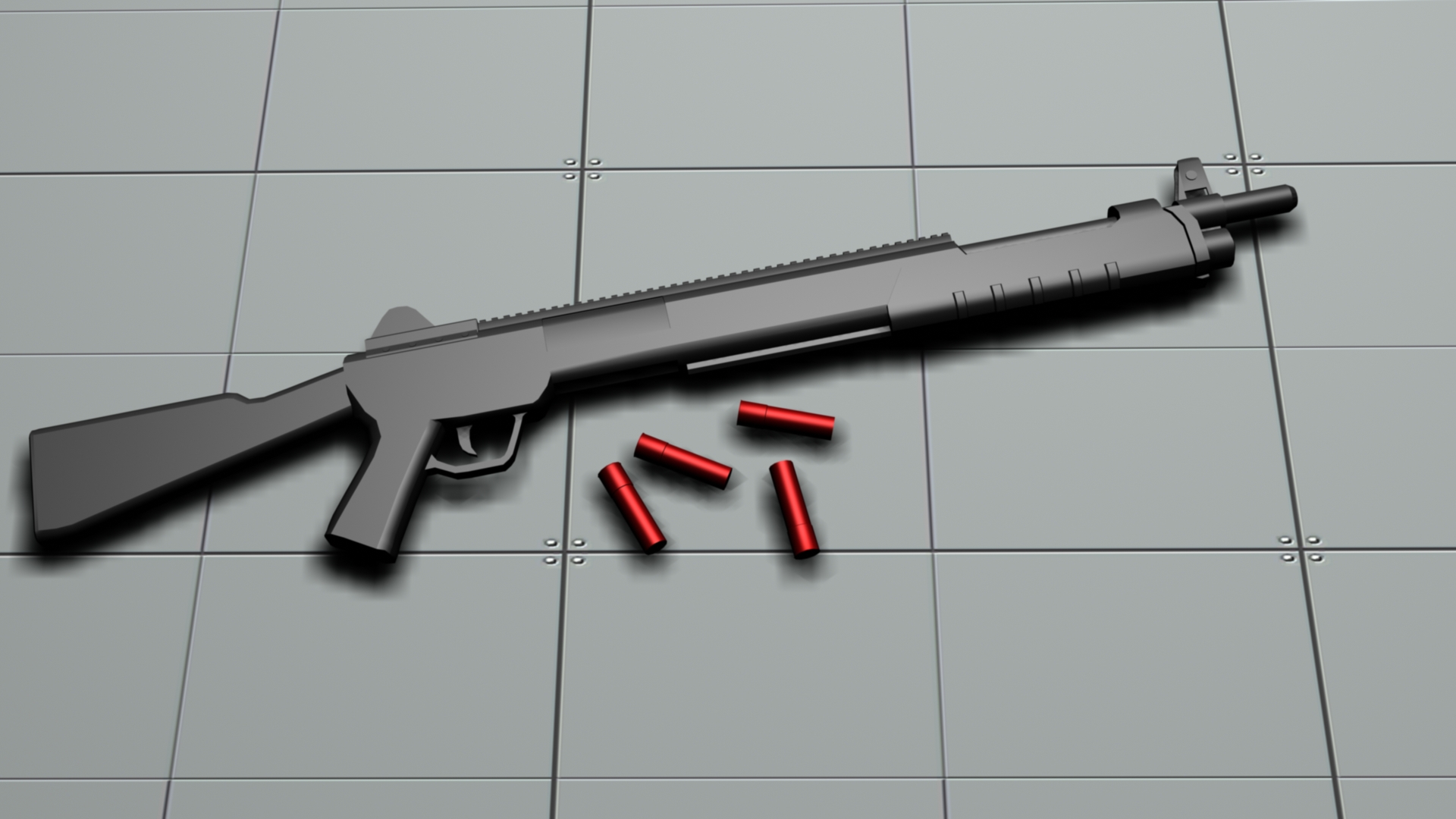 The HPP and SMG have both been animated as well.

I hope you like the new weapons! Now school is starting up again for me in a couple of days so I will probably be away again for some but. I will try and do as much as I can still however.

And thats pretty much it!

Excellent work, looking forward to this :)

Really nice work. I am really looking forward to this mod! It will have a unique look and not just feel like another HL2 mod.

The fact that you advertised your mods like this makes me not want to check them out.

For SMG, why not Cypress 9mm or Cypress .357 (depends on whatever the caliber is), I took inspiration from the Russian SMG Kiparis, which is just Cypress in Russian.

For the shotgun 'Butcher' would be a fitting name.

I actually really like those names, good ideas :D

Even without textures it looks awesome.

From its' shape the shotgun sort of looks like a heavy rifle of some type. Since the shells are un-skinned they almost look like batteries or some slug-less plasma round. How about calling it SABR? Short for Semi-Automatic Burst Rifle. Since your mod is based in the future I'm sure they could get away with some single use plasma burst rounds that look similar to shotgun shells. So the name sounds fitting, but that's just me. :)