It's been a busy month and I am happy how everything went, let's list the events from November.

November is (almost) over and I'm very happy about the results from last month. Many things were released and everything is finally going in the right direction.

Releases
So let's have a look at what has been released this month: 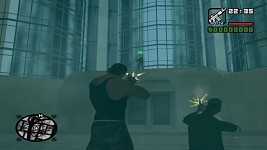 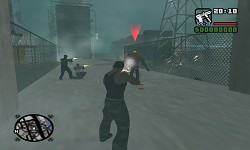 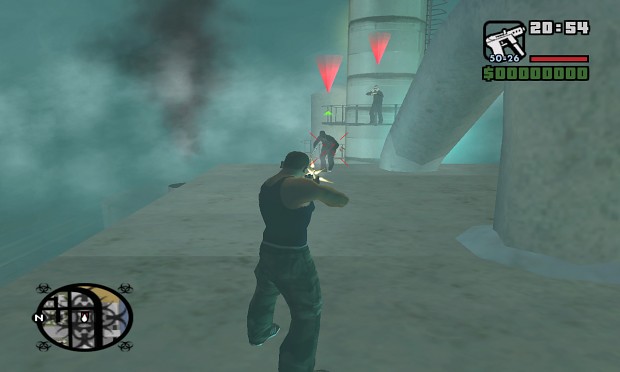 Next release coming up is Mission Pack #2: Forrest Survival, adding new missions to the Scavenger faction.

Another small thingy I want to notice is the fact that Left 4 Theft is now also fully uploaded at Gtagarage.com . After uploading beta 1.0b to GTAG back in January my upload-ability broke and I wasn't able to upload anything anymore. A few days ago I discovered I was able to upload again and uploaded everything released since 1.0b. So if you are encoutering problems with downloading here, head over to GTAGarage.

Version 4.0?
What? Version 4? Yes, I am thinking about starting to work on version 4.0. To be honest, I am not fully satisfied with Left 4 Theft at the moment. I know I can make this better. I've made a little list today with a few points I definitely want to add to Left 4 Theft:

Please don't expect version 4.0 anytime soon as I am only thinking about it. As soon as I start working on it I'll let you guys know.

MOTY
It's the time of the year again when we can vote for our favorite mods! I sure voted for mine, did you already vote?
Just like last year, you can also vote for Left 4 Theft. Last year the mod had no chance because it was started just a few months. But now, three major releases further, L4T might have a chance. So please vote for Left 4 Theft: San Andreas and let's get as far as possible!

Anyway guys, that was the "little" update for this month. Thanks for reading and stay tracking for updates!

Hey dude i was thinking.. can you like make a Mode that u can be infected like in the real Left 4 dead?? and ofcourse the abilities of the special infected ( I think Smoker ability is impossible )

You mean the versus mode from L4D? That is a very nice concept to work out so it fits in Left 4 Theft. Thanks for suggesting! :)

Sounds very usefull :p I can't do anything about it right now but I'll fix it if I start working on 4.0.