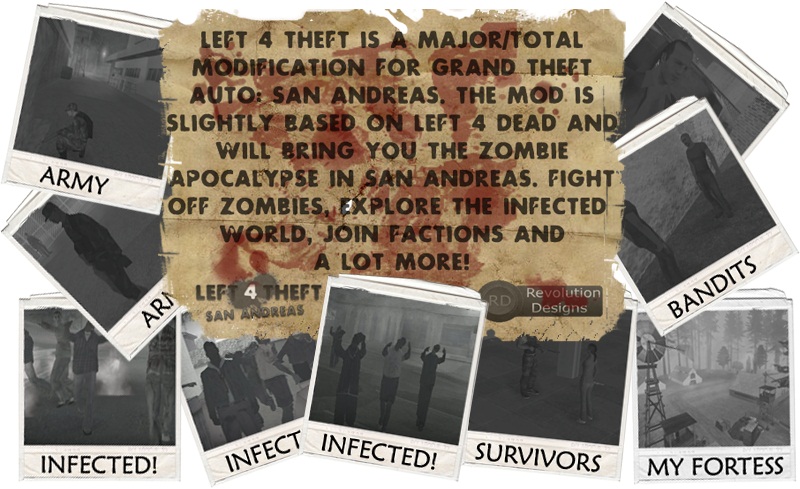 Each mode is unique and features its own type of gameplay.

In the survival mode you will be dropped in one of the many locations throughout San Andreas where you will face endless waves of zombies. A wave contains around 20 zombies, each wave the zombies will get a little stronger. After 5 waves you'll get a refill for your basic weapons and after every 10th wave you'll get a more powerfull weapon like a sniper rifle or M4.

The free mode is by far the biggest part of the mod. Almost all hours of development have been dedicated to this mode. In the free mode you'll be able to explore San Andreas in the zombie apocalypse. You can choose to help out people, join factions, do missions or simply go shoot the hell out of some zombies!

The fortress mode requires the player to keep his or her leader alive. With the ability to place items around the area and purchase upgrades, the player has to keep his leader alive by fending of the incoming attacks. Build up a fortress and protect your leader and yourself against the zombie horde!

The latest addition to Left 4 Theft is the exploration mode. Fully powered by random encounters the player has to scavenge for food, salvage, items and weapons to stay alive and upgrade his camp. In the middle of the wildernis the player can encounter anything. Explore the area, build up a camp and stay alive as long as you can. 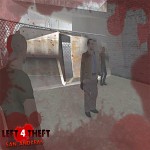 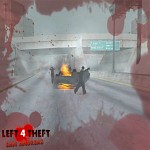 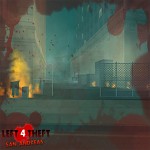 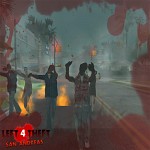 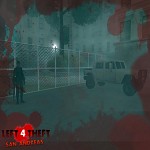 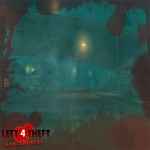 The mod starts with zombies and will end with zombies. This article will give you some information about the epilogue of the free mode.

First of all, yes I have been slacking the last couple of months. But it seems some people think I'm some sort of robot who is programmed only to work on this mod. I'm not doing this for anyone, I do this in my spare time and I do it for my own fun.

Anyway, I wanted to tell you something about the epilogue of the mod. The grand finale. The final missions will be faction mission and have some parallel with each other. I'm talking about one final mission for the army faction and one for the bandit faction. After the player finishes one of the missions, another final mission will be unlocked which will be the same for both factions. 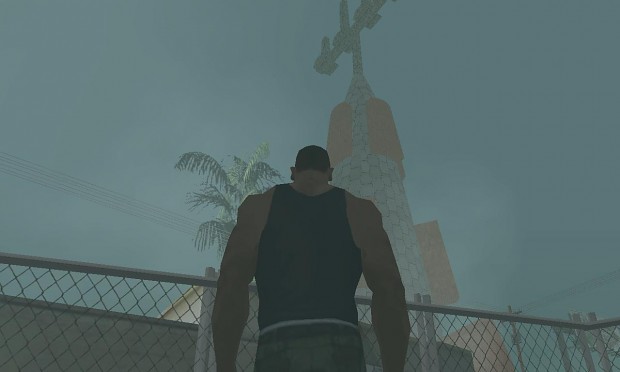 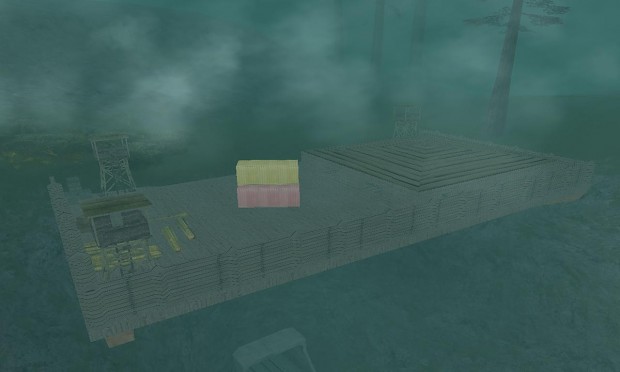 Both of the missions end at the main army base (note that everything what happens after this will be the same for both factions!) When the missions end the area (army base) will be changed. Whenever the player is in the area, several groups of NPC's will spawn and move towards each other and engage in combat. The player can save his/her game in the area or start the final mission. The player can also leave the area and do other things. 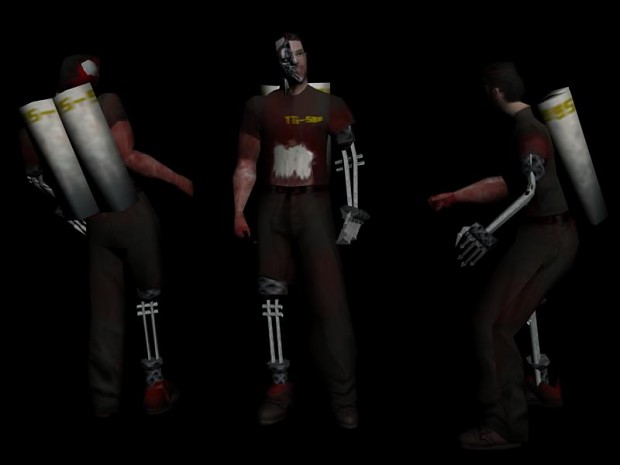 The final mission consists out of two parts. First part is dealing with a threat which appeared in the final faction missions while the second part deals with the threat of zombies. As a reward upon completing the mission, you will receive a lot of weapons and money. I am not really sure yet about any open endings for any continuations of the mod. Still have to work those out.

I hope you guys are still enthusiastic about the final release. As I've already said, I am doing this entirely on my own (which I prefer) and I do this in my spare time so please give me a break and be patient. I can't say anything about release dates, but I want this to be flawless so people won't have to complain about bugs and stuff when I stop development after the next release. Thanks for reading and have a nice day!

It has been some time, again... Thank you for having so much patience. I'd like to let you know what I'm up to.

My apologies for the lack of updates the last few months, there are some things I'd like to make clear.

Winners of the GTANet 2012 Awards have been announced with Left 4 Theft winning the "Best Mission" modding award.

Here is a small update for Left 4 Theft. Fixed some minor things and added a minor feature.

The third additional content pack. Now featuring new animations for our infected friends! Note that this pack is included in version 3.0 and 3.1!

This is the second small package of additional content. It will replace some old San Andreas sounds with awesome new zombified piss-in-my-pants sounds...

One of my favorites. It has unique arcade style gameplay.