Update on the mods most recent mapping, concepts, and models! Including the Traveler's (dam) Hotel, and the Greek Church!

Its been a long hard struggle since I first posted the pictures of the Reichstag and my attempt at modeling in Google Sketchup. I knew then, even with no help I would finish the mod. I would learn whatever it would take. Luckily enough I don't need too! Over the past five months I have gained some of the best team members I could have hoped for! We have been chipping away at a masterpiece, letting it slowly form. We are putting our sweat and time into developing a fun and free gaming experience. We ask for nothing more than for you to put in a vote for us for Mod of The Year.

So our teams great mapper, TheGreekDollmaker has put in over 200 hours into the Source SDK over the past 2 weeks. He has crafted amazing maps that I am happy to share with you all today. 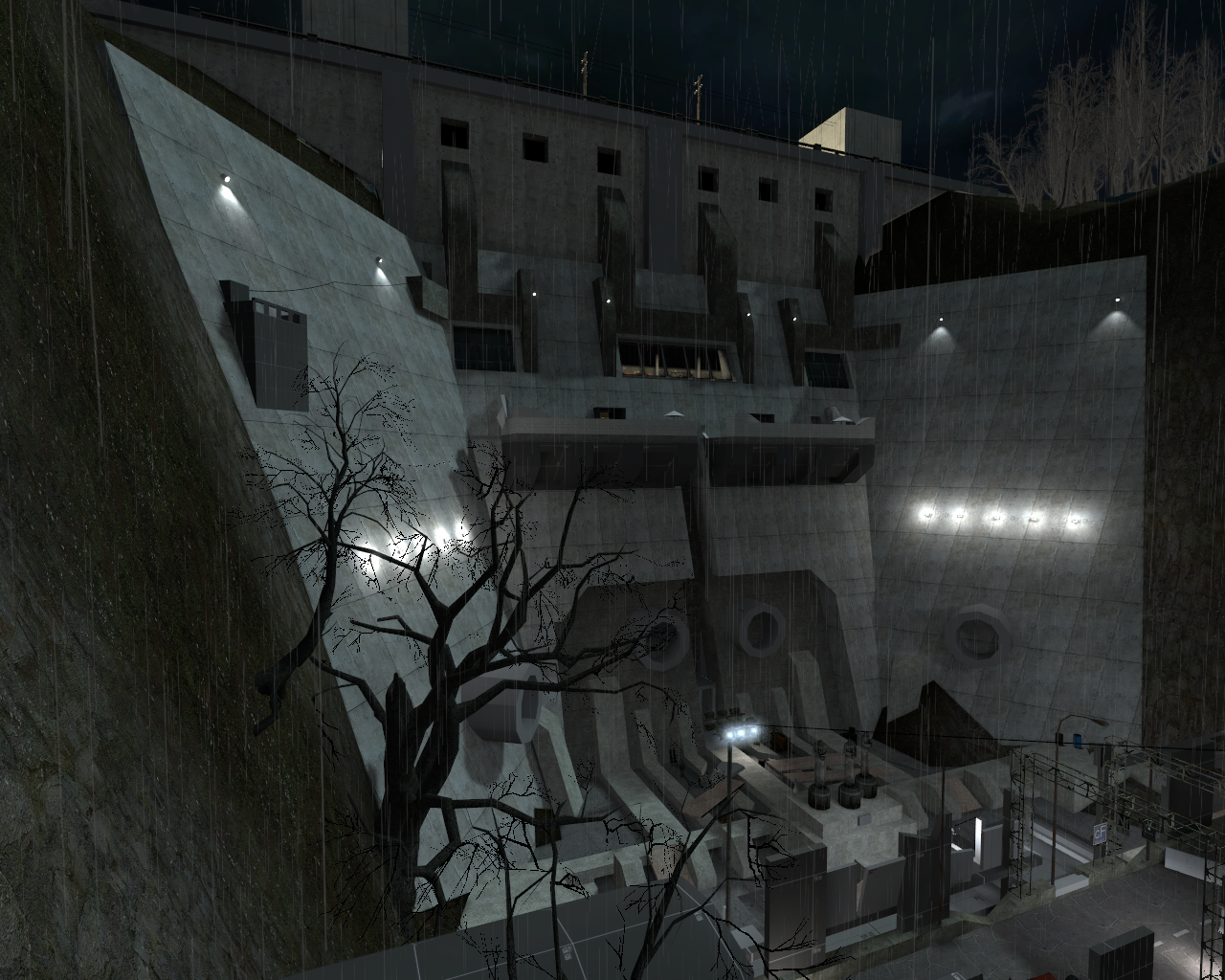 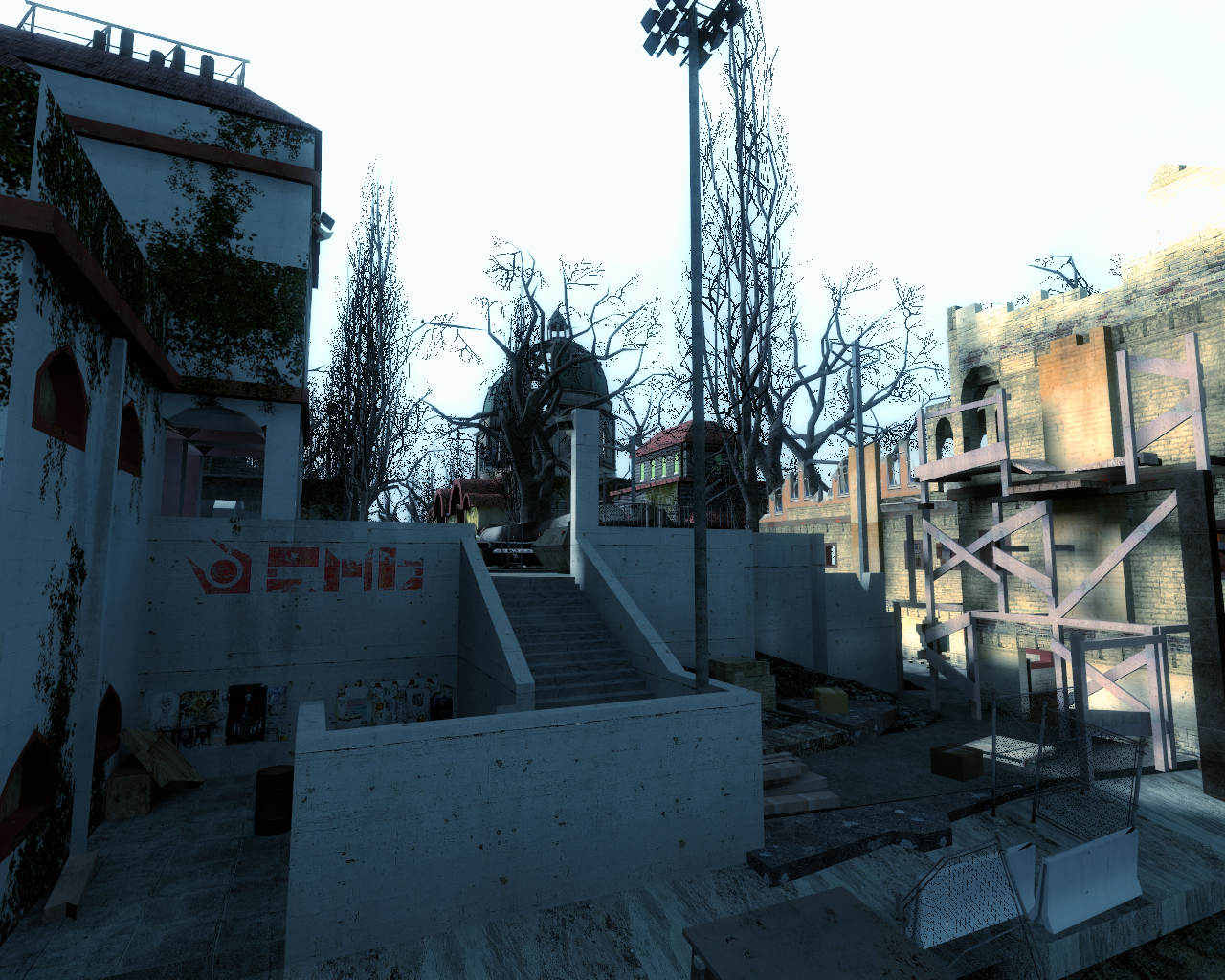 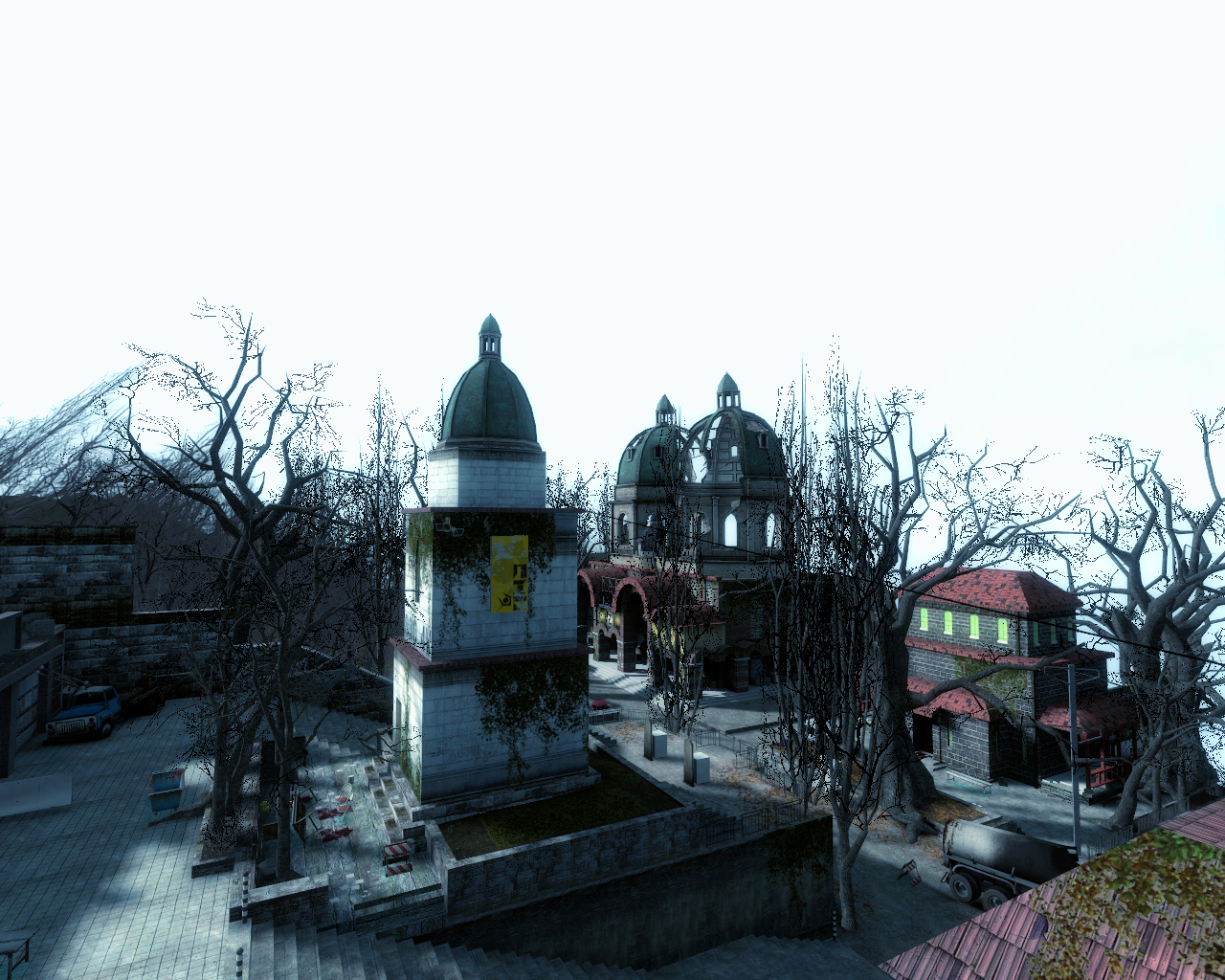 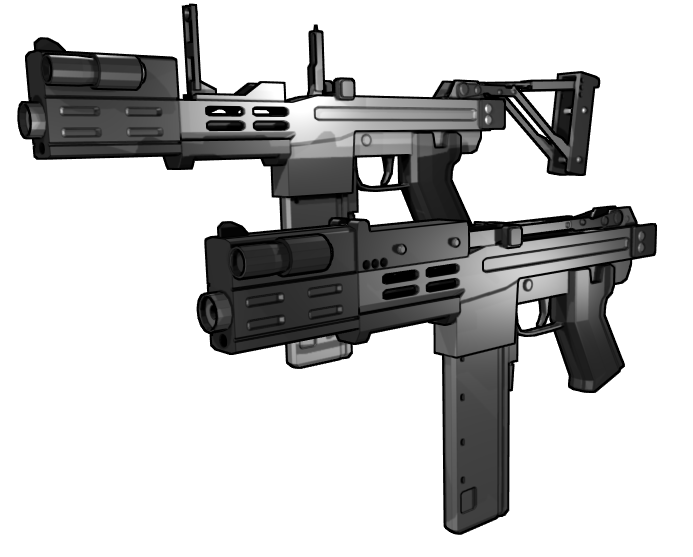 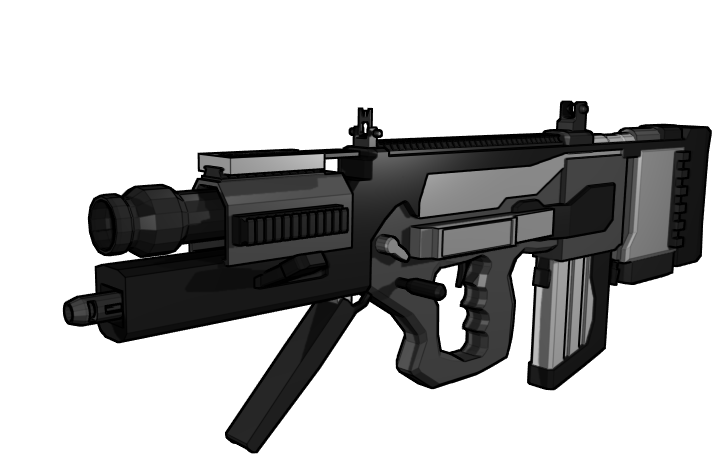 FIW88 Mk2 is a UN rifle. (MK2 only because we redesigned it from the original idea!) 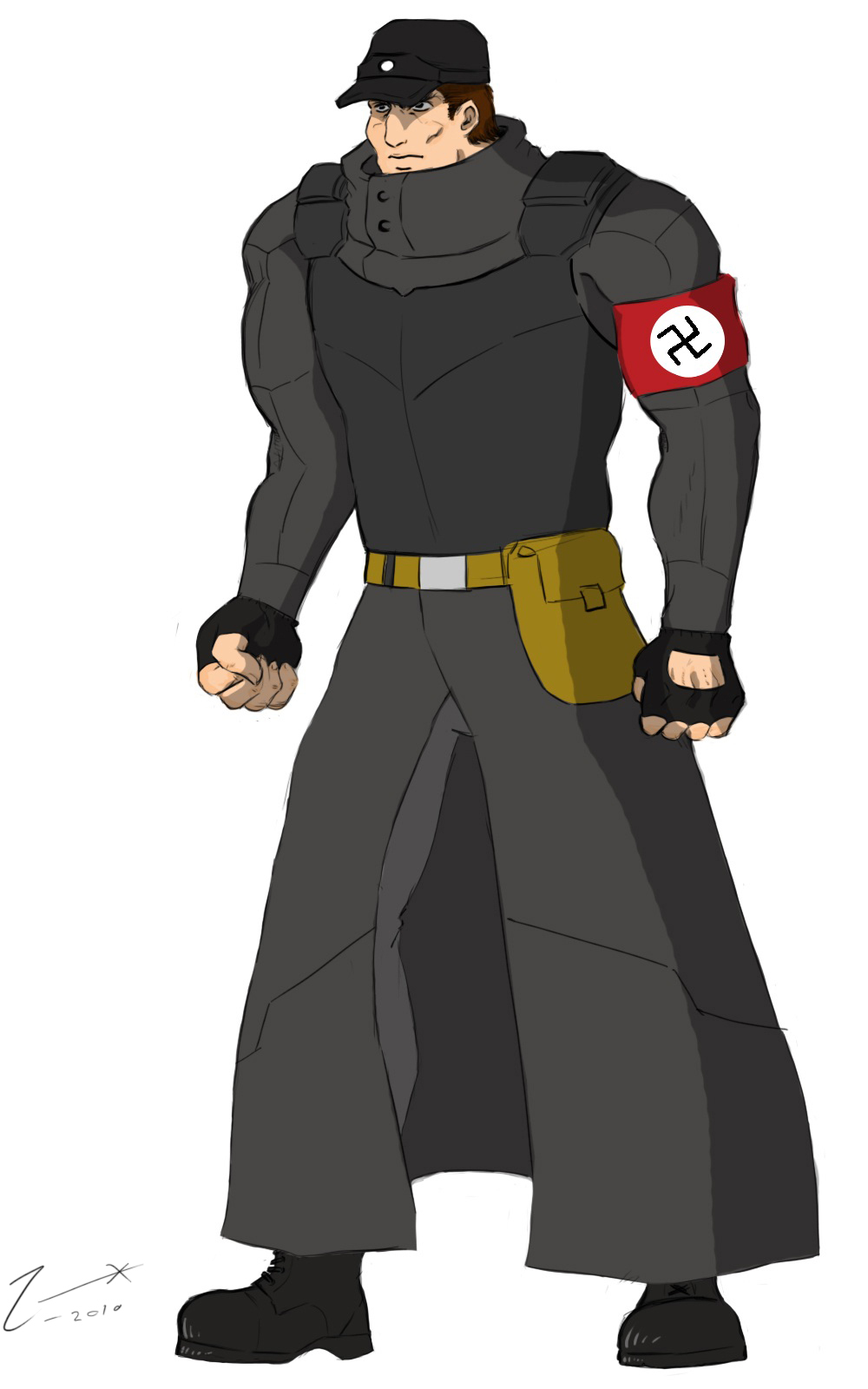 So, this concludes this months update. Doesn't mean you wont see more of us before MOTY ends however!

Already voted :) The maps are superb, the models are awesome, and the concepts are great. This looks like its going to be a great mod!

I too have already voted and agreee with everything this man says!

Always liked this mod, even the name is a fail.
But the weapon models just look ugly imo, first one is oversized MP and the second one was better in MK I even it wasn't logic build up. And the concept art is like a stereotype of germans being super soldiers all the time...

"Always liked this mod, even the name is a fail.
But the weapon models just look ugly imo, first one is oversized MP and the second one was better in MK I even it wasn't logic build up. And the concept art is like a stereotype of germans being super soldiers all the time... "

You obviously don't like the mod then
The models aren't ugly, you just need glasses.
The first one is a smg and I don't understand what the hell you said about the second one.
Whats wrong with germans being super soldiers?

I thought I was looking at reference pictures, then had to do a double take to relize the greek church was an actual map.

Excelent use of hdr

Haha, I'm aware everyone does not celebrate Thanksgiving. That's why I put it in parentheses.

Great maps, great models, and a good concept. You have some skill here, you really do!

I guess you could say this update was...
*puts on sunglasses*
Reich on time.

Haha! I first read it as "Right on time" then I was like WHAT. =D

AMAZING! (MM im using my bro's steam acc thats why im not online and i have some nice ideas for some cool building prefabs ;) im gonna do them very shortly! its gonna be very detailed building) will send pic via PM

why would the nazis wear the sign around their arms? they would be really easy to spot with those. and also, in ww2 only the SS and NS officials wore those. not the regular soldiers.

He is a high ranking official. >_<