North and South is a Napoleonic Wars mod, based in the American Civil War. It is released as version 1.0 now!

After 2 1/2 years of development, North and South: First Manassas (beta 0.5) is going into its first full release.

The new version offers lot of new features and tons of great models, made by Docm30 - the developer of L'Aigle

The modification features theBattle of Manassas, which was the first big battle of the Civil War.
On July 21st, 1861 both armies clashed near Manassas junction and the river Bull Run. It should be the first and last battle of the war.

• ALL Uniforms are replaced by high quality models, which are made by Docm30 - the Developer of L'Aigle
(check it out: Moddb.com ) 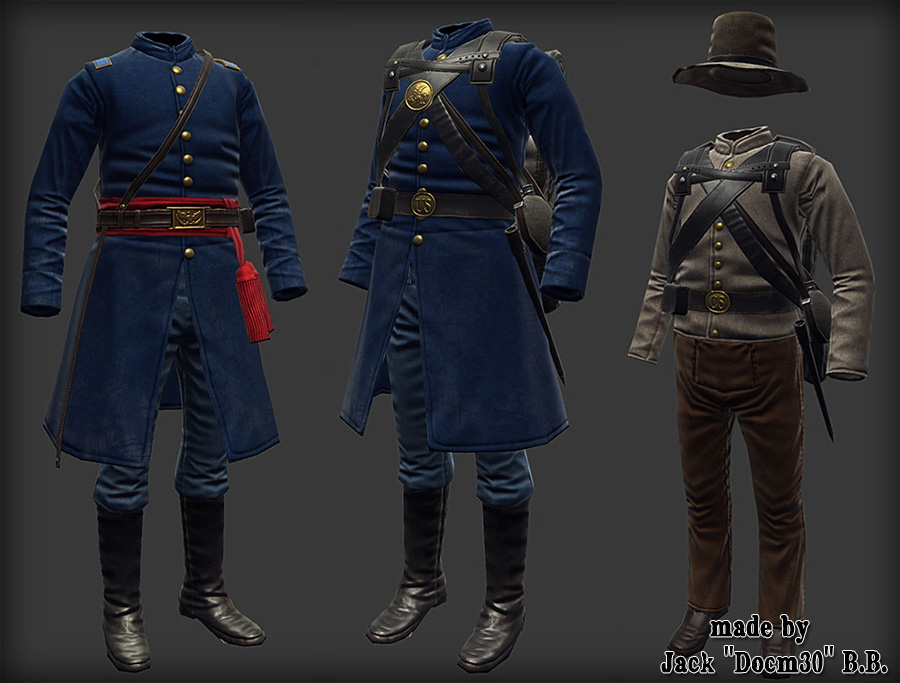 • In cooperation with our sister mod - "Blood & Iron" a complete new envirenment with new plants, objects, skybox and more was added!
(check it out: Fsegames.eu)

• Bayonets: Fix Bayonets and when you charge them, yell like Furries!
• Ammo Boxes: resupply crates to refill your ammo
• Bleeding: If you survive a hit, you can bleed to death after some seconds
• Medics: To stop bleeding, you are able to spawn as a field medic now. Medics have bandages to fix up wounded soldiers
• Chaplains: Take out your bible, bless your troops or worship the developers of this mod
• Balloons: Get into a balloon and recon for your team!

• "Foreign Intervention": A new "what if, ..." scenario brings in troops of 4 different nations, which joined the War!

What would YOU do, if that "What if..." Scenario took place?

• Reworked Commander Battle mode - regiments will march into the battle with flags, musicians, officers and NCO's

2) The installer should point out your correct Mount&Blade folder automatically. If its the wrong folder, please navigate yourself!

3) The installation path should end with \North and South First Manassas. If its a different folder, please make sure to edit!

4) Play the game and have fun!

SERVER Files
(for server hoster only)

No server files available.
Please get in contact with the developers!

North and South is being developed without any other funding than what the community chooses to donate to us.
There are no wages and there have never been. Everything you see is created out of pure will and passion regarding the project. 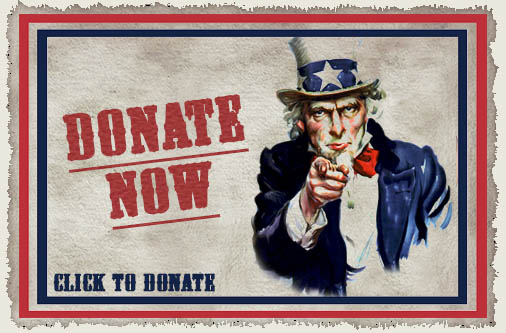 Hello, hope someone can help. I am having a small issue trying to run the game. Everytime i run the game is crashes......the is what i get Unable to open file: moduels/north and south first manassas/resource/napo_textures.brf

hey why did you delete it off of moddb, I mean if it needs work ok. But you haven't said anything of it. And so far everyone says it out.

im having the same problem

Aww man, you had to release this on the day World of Warships came out to open beta, damn you! :D

Damn youu, damn you all to hell! Some one better get that.

Either Planet of the Apes(but you are missing "god" before "damn you all to hell"). Or Stewie Griffin from Family guy used to say the same thing :P

Isn't that from Haunted Mansion?

(This was meant as a reply to TigerGuy.)

When you start the client.. go on configure and activate "Load Textures on Demand"!

are the guns/rifles more accurate and faster to reload than vanila?