Our first 3D model the Norse Einherjar was low poly so we decided to redo it and make it look better. We also have some unit announcements to make.

Posted by SergeantSkittles on May 17th, 2017

Hey guys our first Norse Einherjar 3D model was very low poly. We decided we needed to up the count and so far we are working on making it better quality. Check out our progress so far! 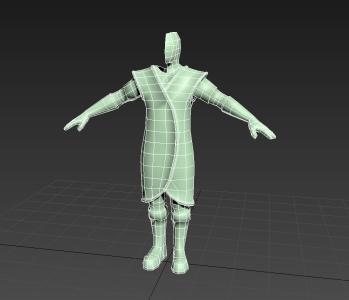 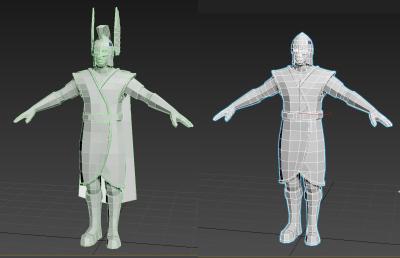 So we will have the textures done for these units done either tomorrow or Friday.

On to the next thing, Squad leaders! In every unit or squad as some call them, there will be one person who is the designated officer. His uniform will be slightly different. For example in the Norse Einherjar unit they will have wings on their helmet, also maybe a sash on their arm or a cape. What do you guys think about that?

Those tracks are inspired by the Norse/Celtic armys! Anyway thanks guys! We appreciate all the support and kind words that you guys have given us! See you next time guys!

You can have up to 3 different officers/squad leaders per unit/squad FYI.

The mod seems cool and I look forward to it.