We take a look back to remember how Agatha Knife has been received by the gaming community so far.

Posted by dulceangustia on Dec 8th, 2017

Agatha Knife was released on April 27th this year. The game didn't get much visibility but so far it has been very well received by press and users, achieving a 98% of positive reviews on Steam. They have enjoyed the weird and fun story of the 7 yo butcher creating her own religion, the cute and colorful art style of this Psychotic Universe, and the lighthearted and catchy melodies of the original soundtrack.

Also, the game got some important recognition in different events: 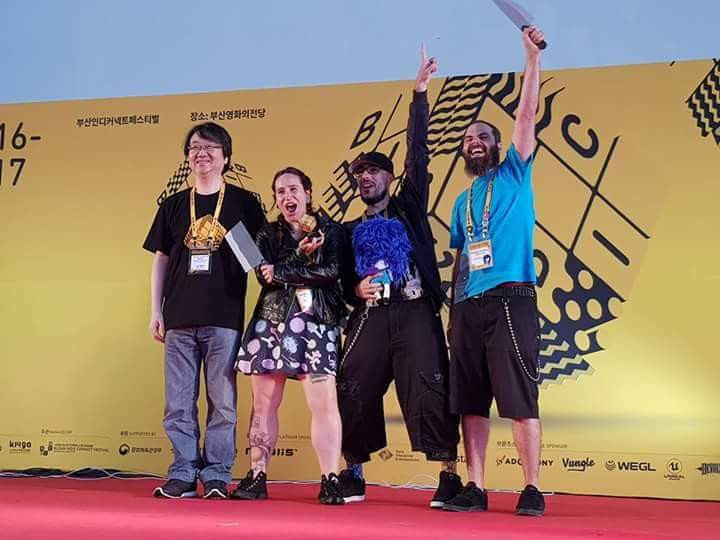 Aaaand... to finish up the year it would be awesome winning the IndieDB's 2017 Indie of the Year Award, right? ;D