Introduction to No Hell 3D, What we have so far for this mod and what will come soon. 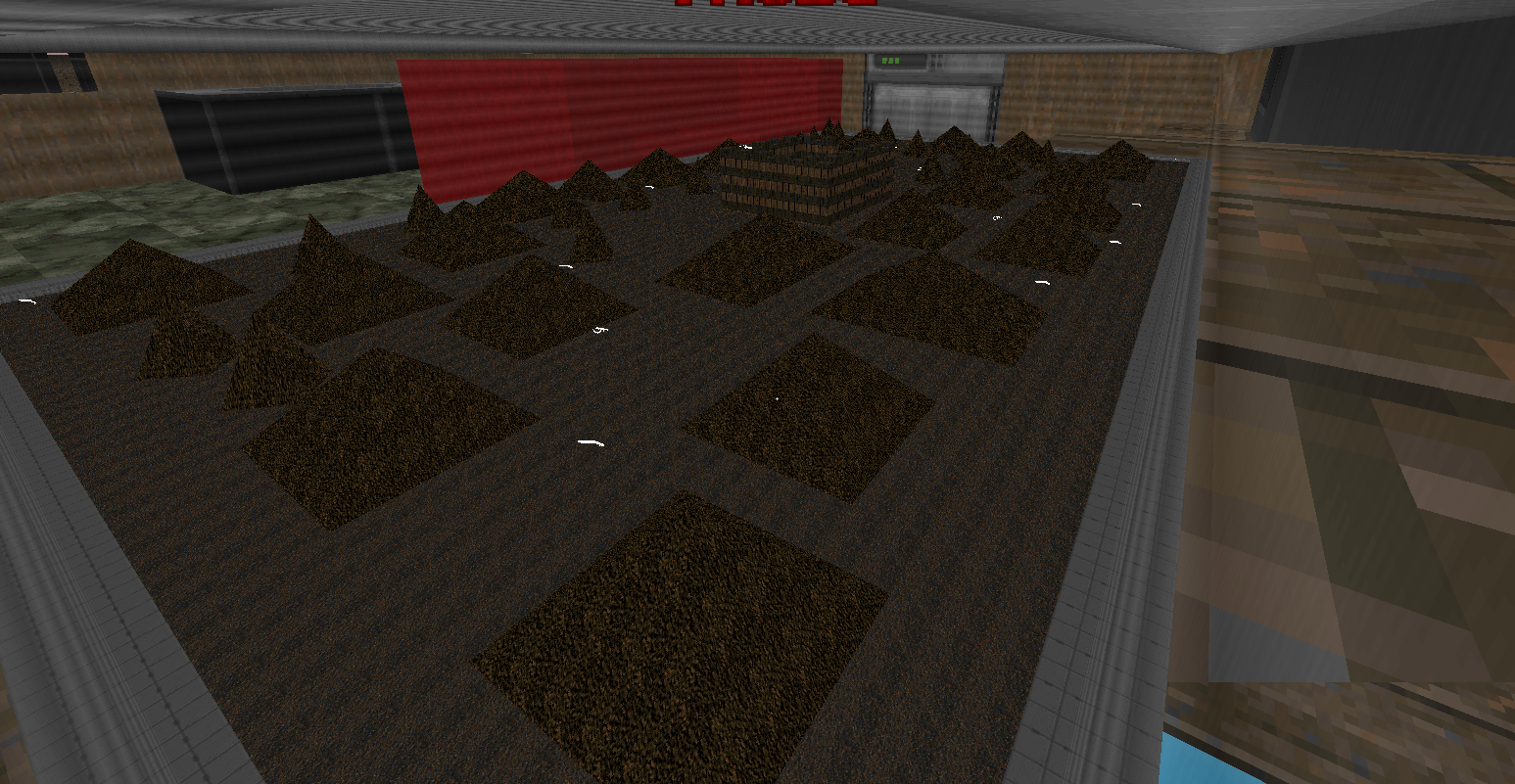 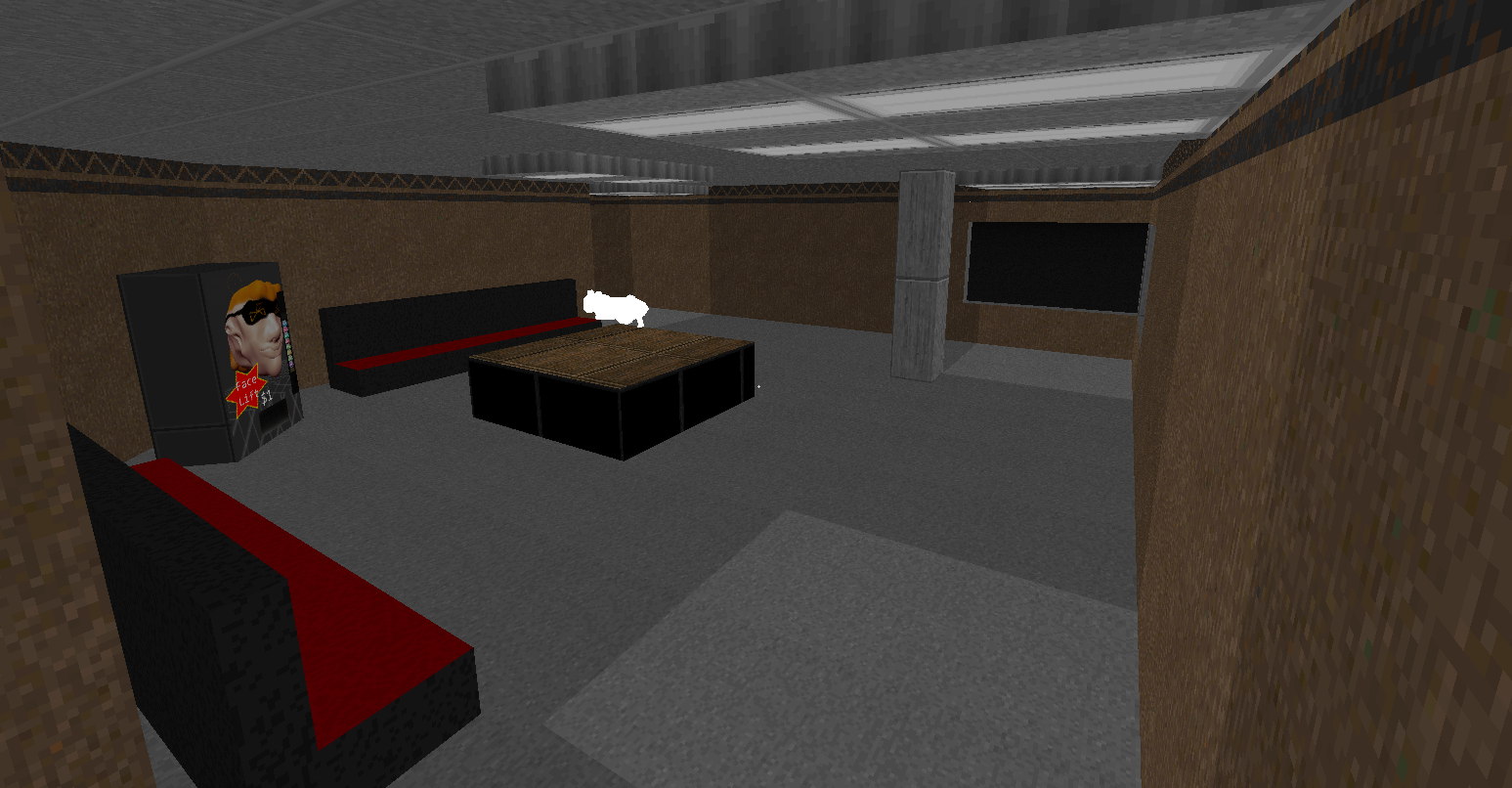 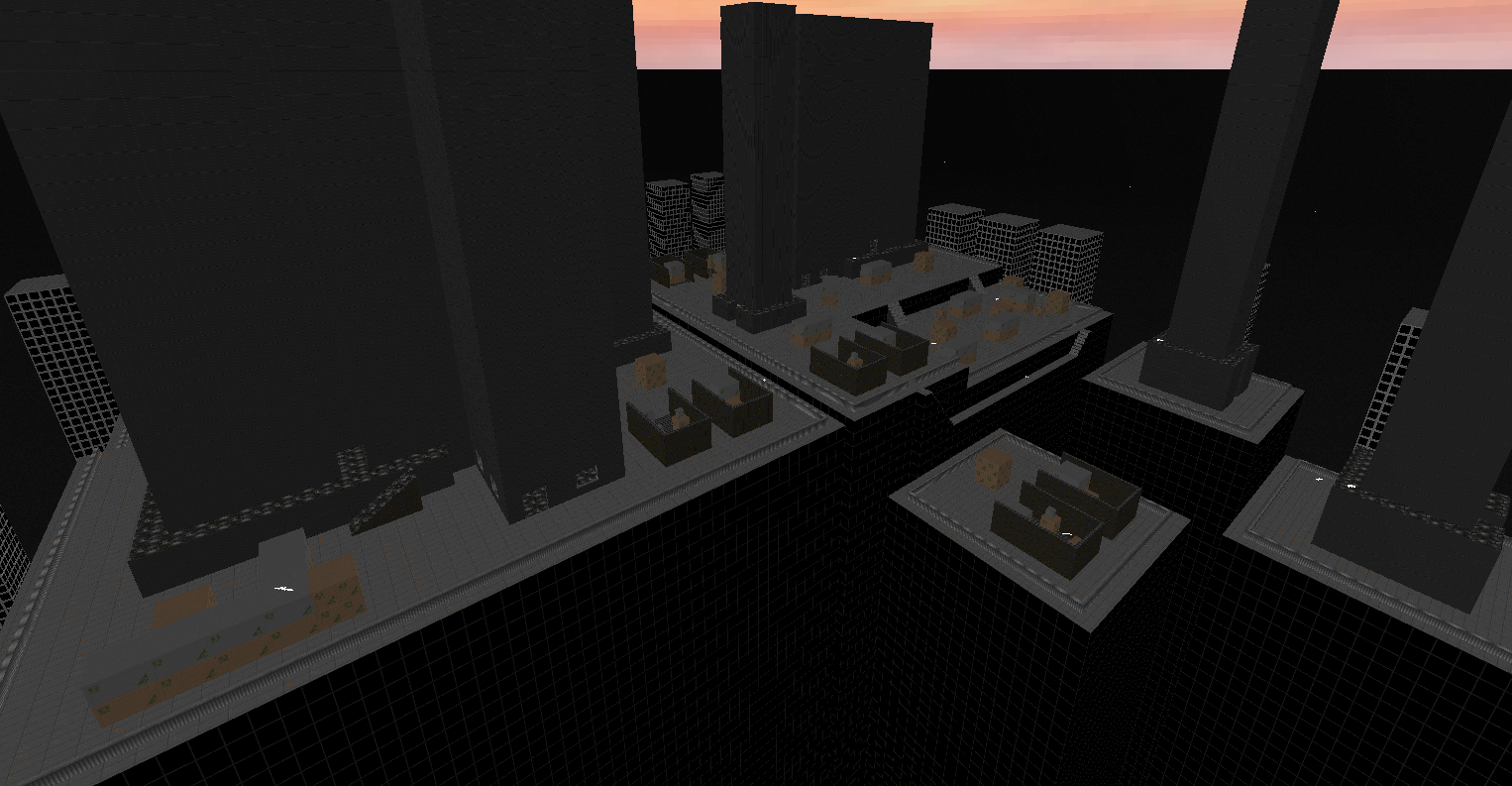 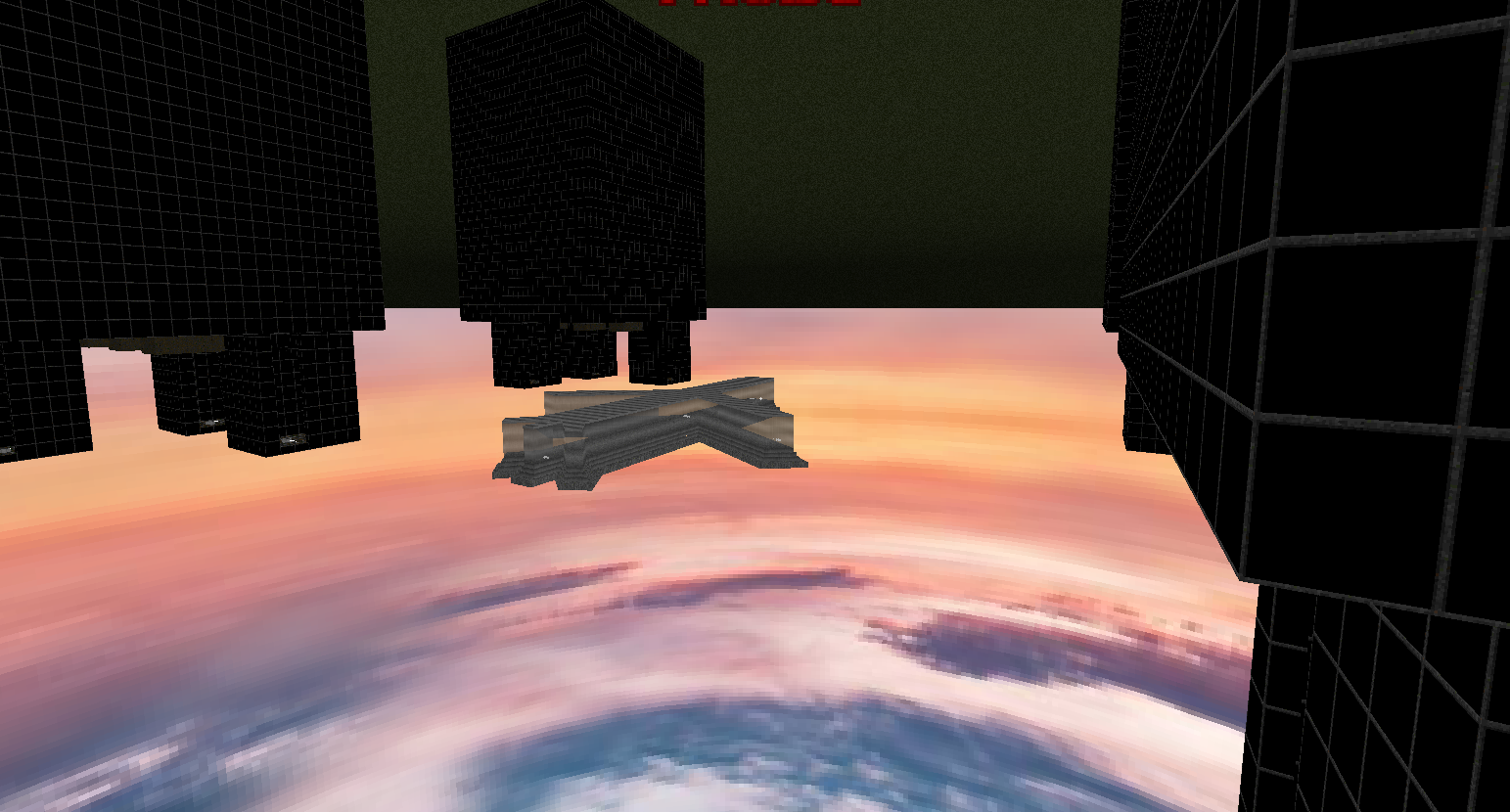 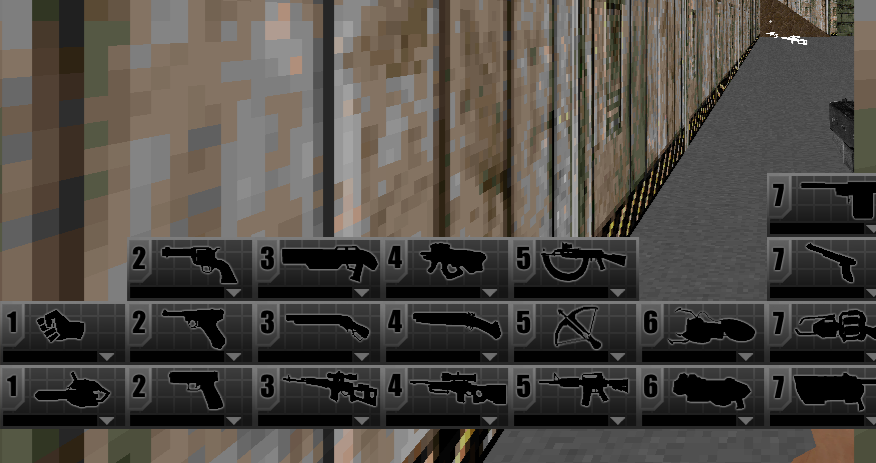