Spirits-inspired military shooter be on your way! 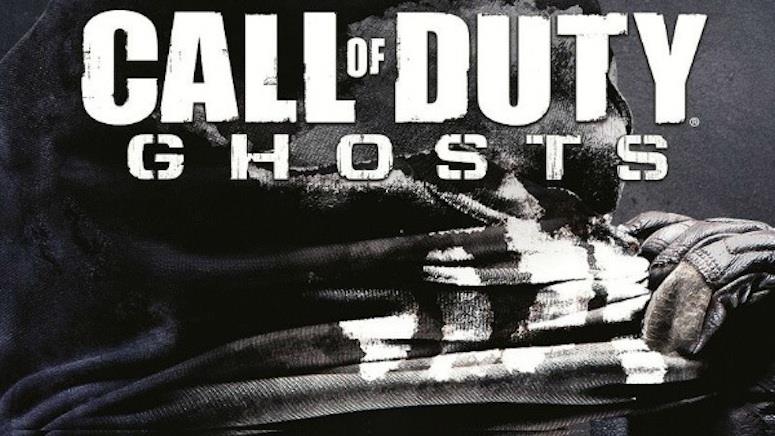 Spirits-inspired military shooter be on your way!

The same may be. They see no reason to doubt that Call of Duty: Ghosts are not the next game in the Call of Duty series. The cover looks authentic enough, Infinity Ward logo matches the two-year plan to Activision where Treyarch and Infinity Ward create Call of Duty every year, and, yes. The time is well built to start the hype machine before the launch of seven months time. The listings cover Xbox 360 and PlayStation 3 platforms, though the Xbox 360 listing has already been removed. The PlayStation 3 listing remains at time of writing, however.

A leaked image from US retailer Target has also appeared, showing a preorder offer for the title. Both Xbox 360 and PlayStation 3 logos can be seen, and a release date of November 5, 2013 is given.

Call of Duty: Ghosts are not officially announced by Activision yet.

More info about this, click on the link: www.rockpapershotgun.com

It'd be bigger news of Activision announced one year that they *weren't* going to release a Call of Duty.