News of update september-october 2017. A new missions, new factions and other in project updates.

With the new update, a mission was added, which shows the events of September 7, 1812.
This is a big step for the project, since we have expanded the focus, and now we have many opportunities for its development. 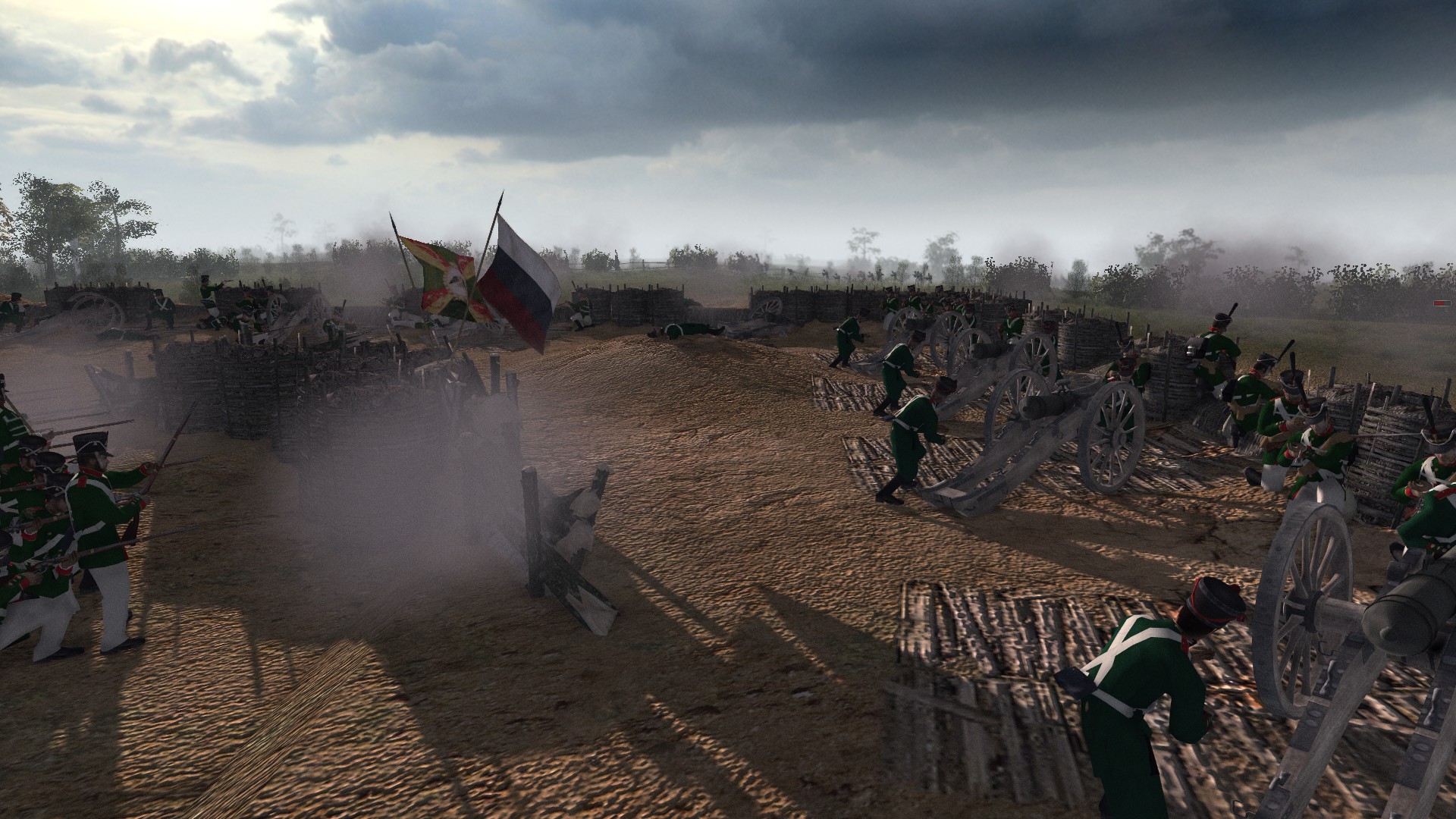 Recently, a remaster of the mission of the battle for Fort Hou has also been made, which expands the singleplayer part of the mod. 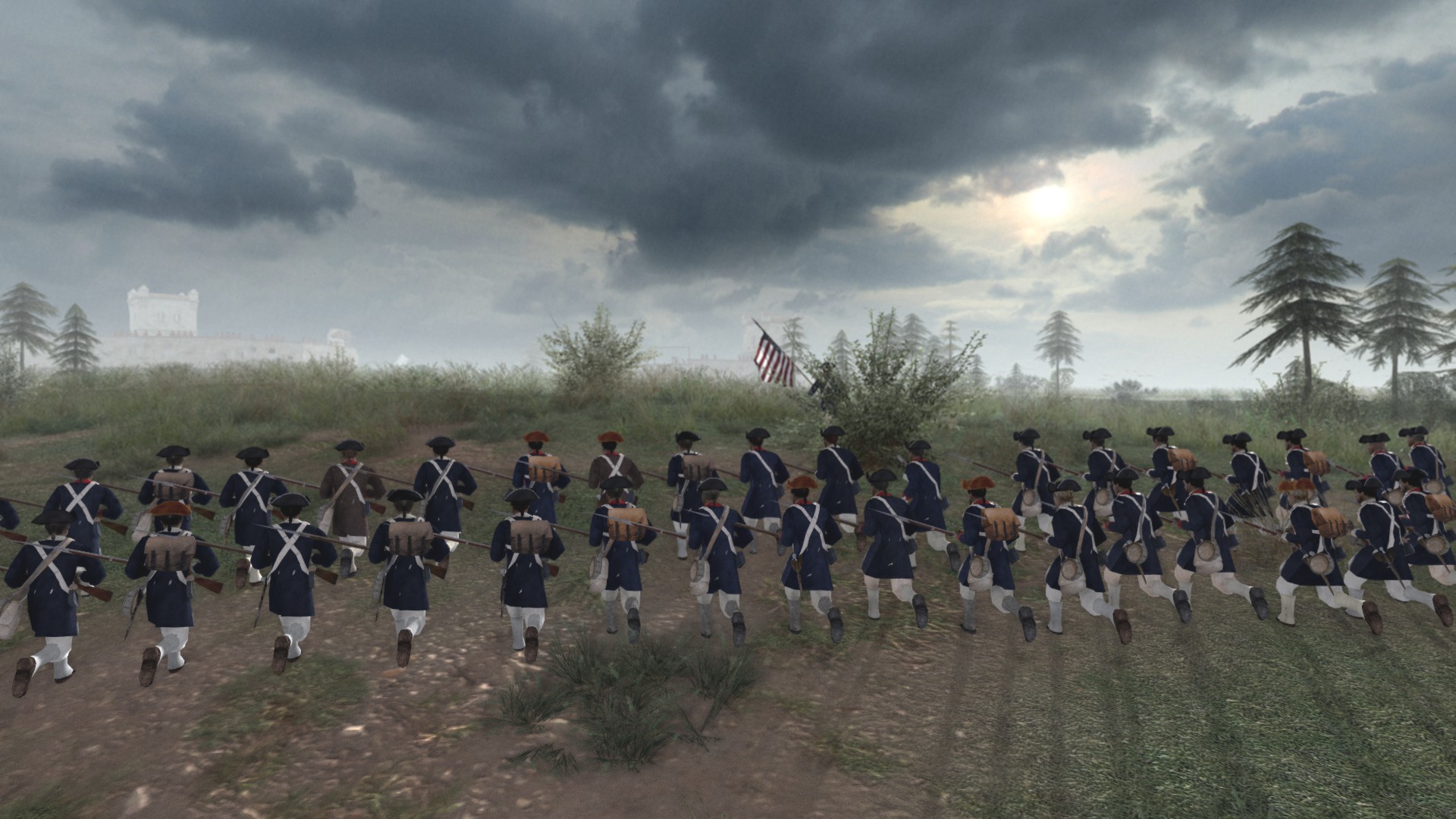 Well, what are the fractions we have now:
List of factions:


Fractions of 1805-1815 for fashion are new, and you could see them earlier in the screenshots. 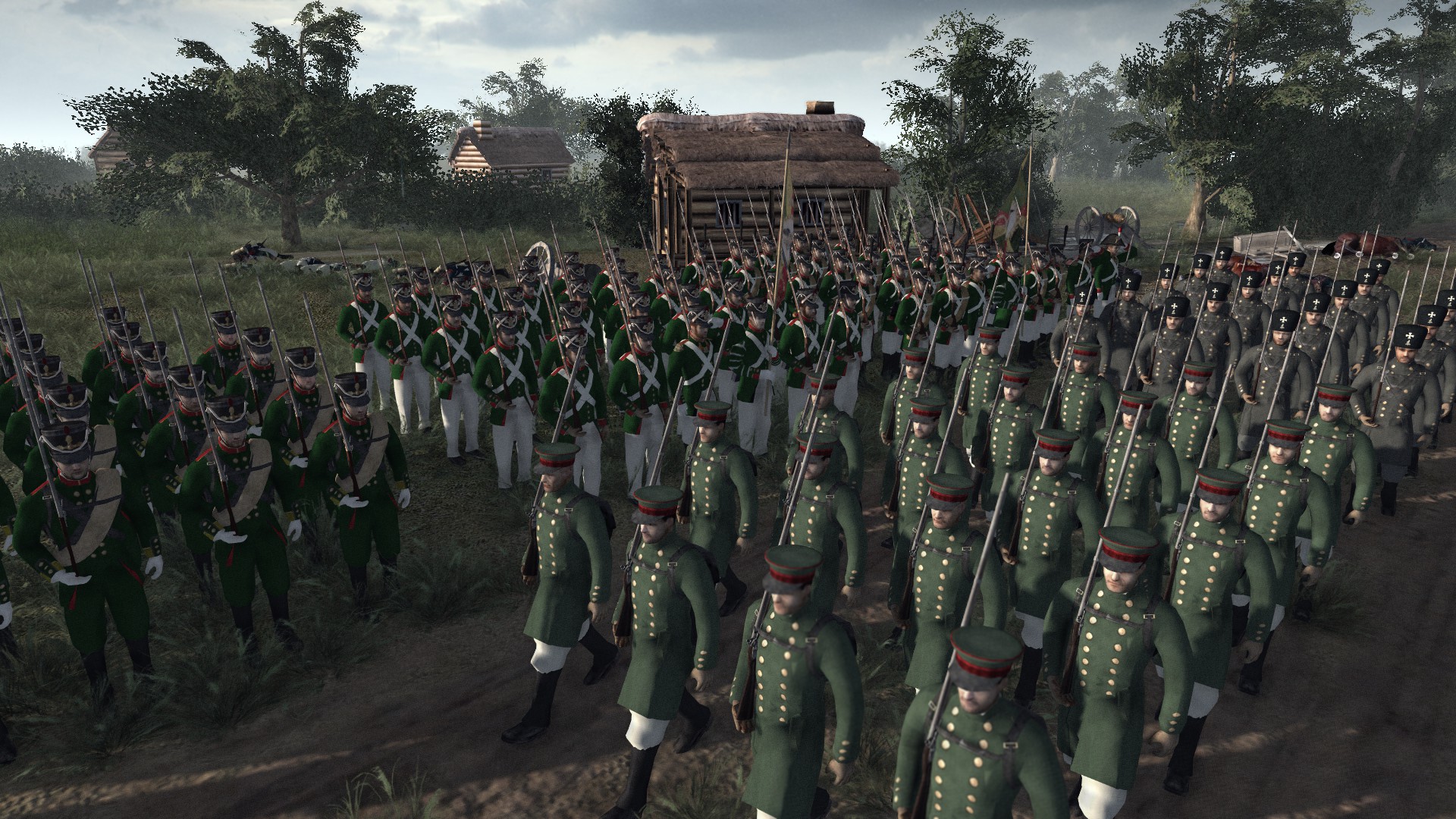 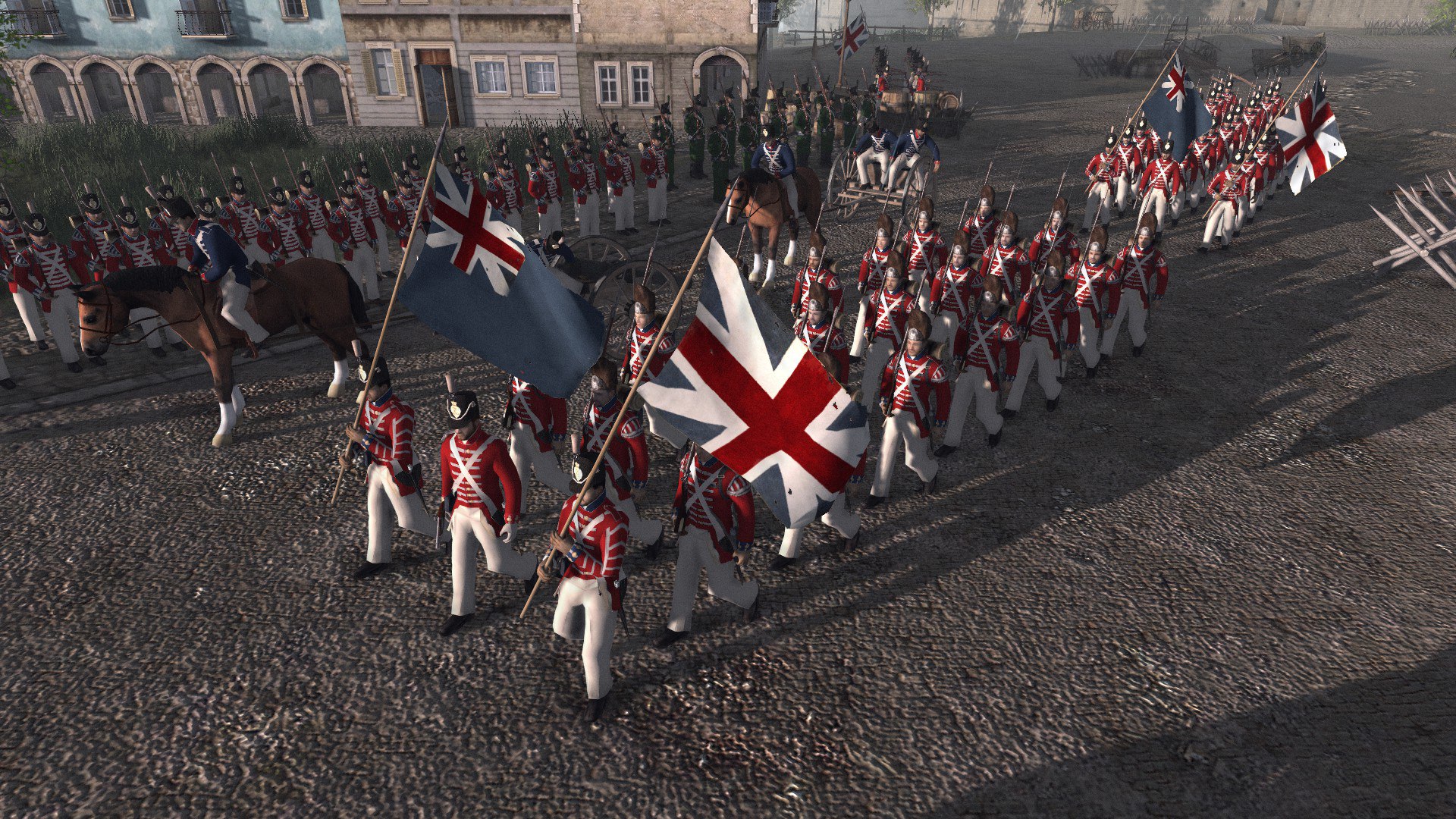 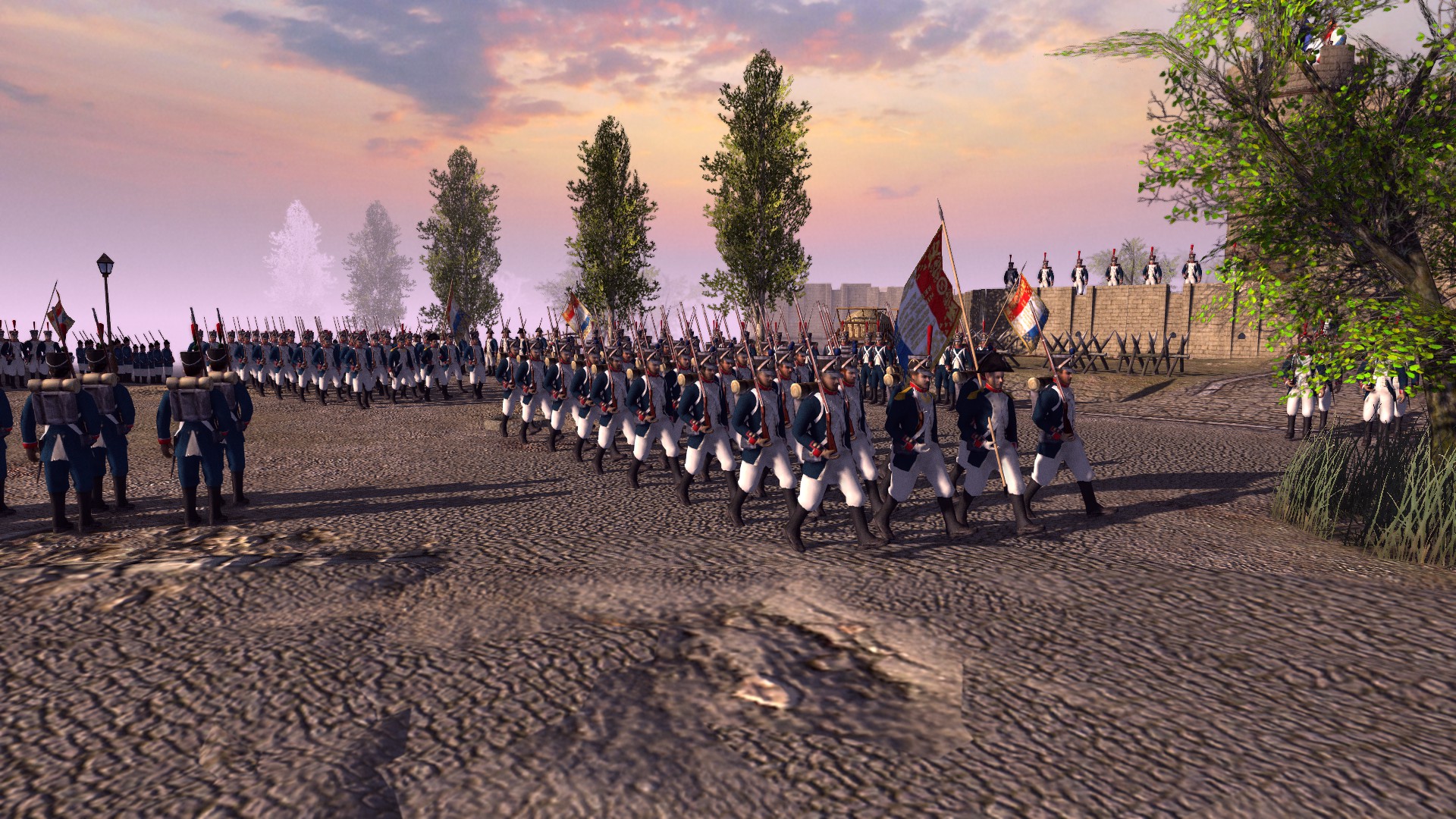 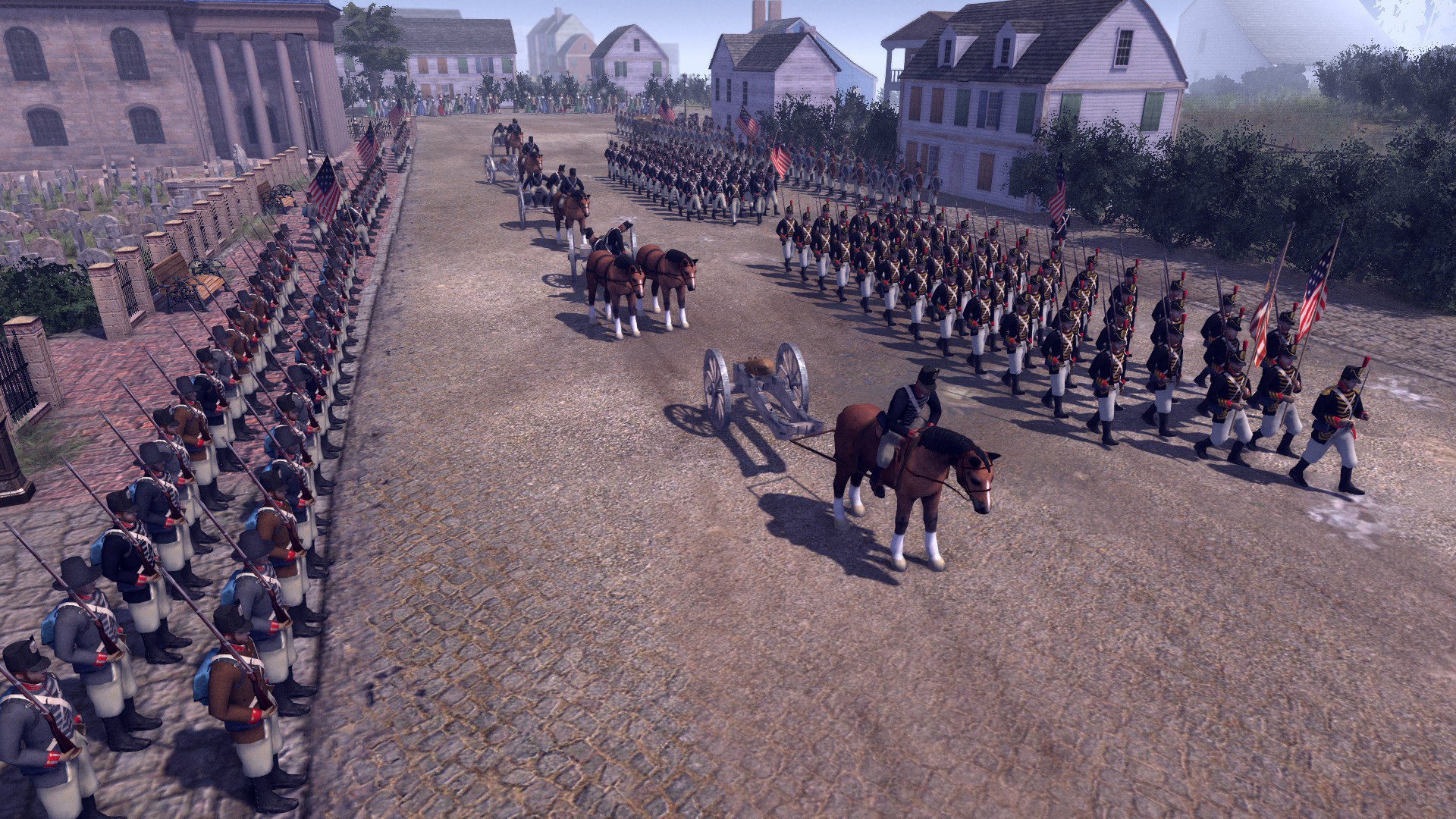 Thank you very much for your attention and for supporting the development of the project!)

Is there an option to keep them in those line formation? I would love to keep them in special formation in combat but they just keep going in all direction even when going straight :p Great mod I really enjoy it <3

I just came out of an overtime shift in the factory - and this still made my day. Not as good against the back pain as a shot of vodka - but it helps.

VERY GOOD I DOWNLOADED AND USING LATEST VERSION NOW I AM PLAYING MISSION OF JAMES TOWN AND AFTER I GO TO CUSTERS LAST STAND AND AFTER DO SOME GAME IN EDITOR LIKE ROBBERY DUDE THIS IS AWSOME NOW I CAN PLAY A WESTERN MOD ı am lucky i buy a gamer computer 1 week before for use it more good now i gotting 96 fps very amazing mod thx to rick for making it is and u can download latest version in steam workshop in there u cant found very latest version for download , play