To keep the players a bit less bored before the next update, we decided to make a compilation of all the news and content in the past months: updated network library, character animations, first person gestures, UI overhaul, new maps for "Defence" mode, new gameplay mechanics and improvements to previously existing ones, sound overhaul and a lot more.

To keep the players a bit less bored before the next update, we decided to make a compilation of all the news and content in the past months: 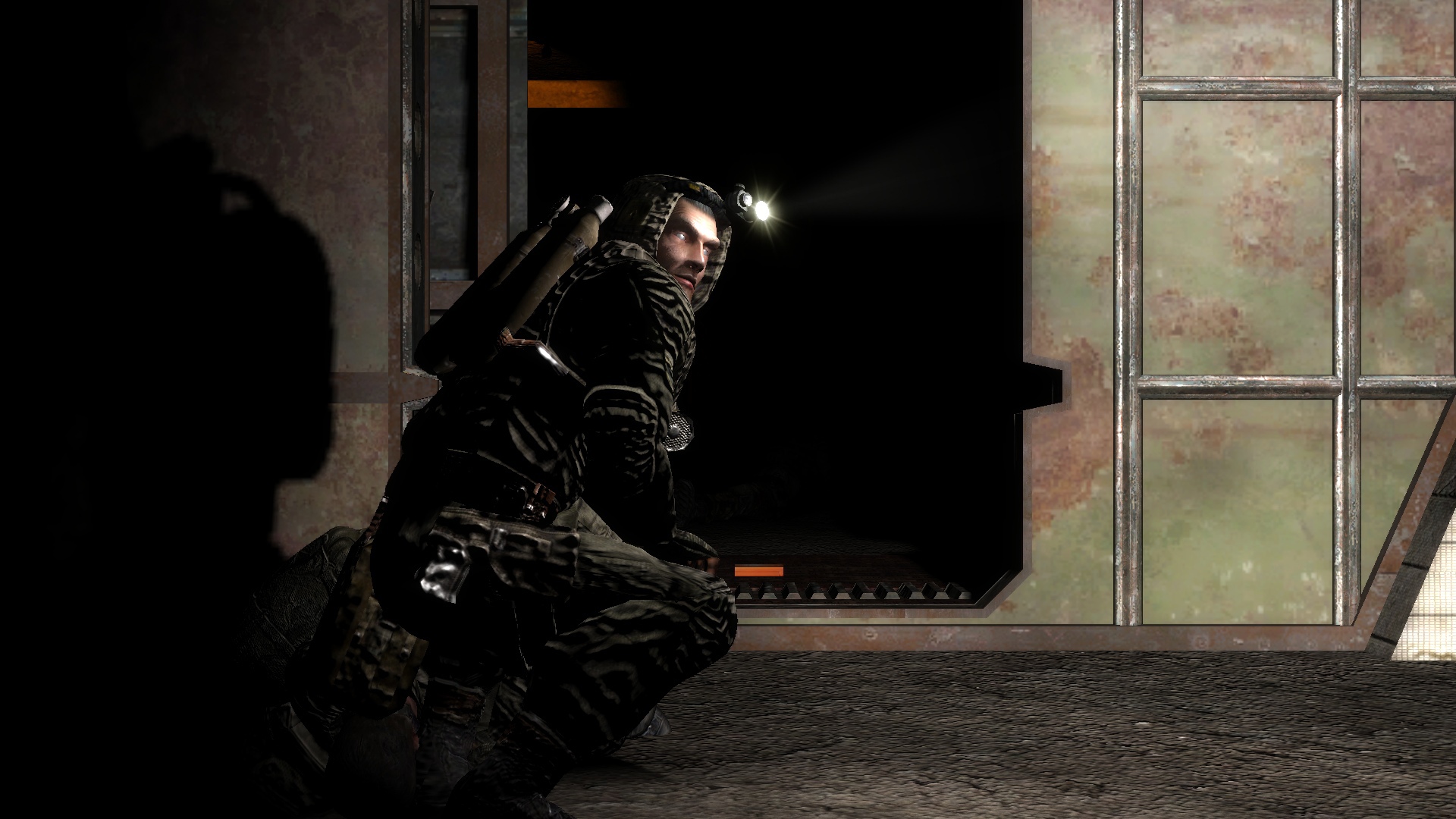 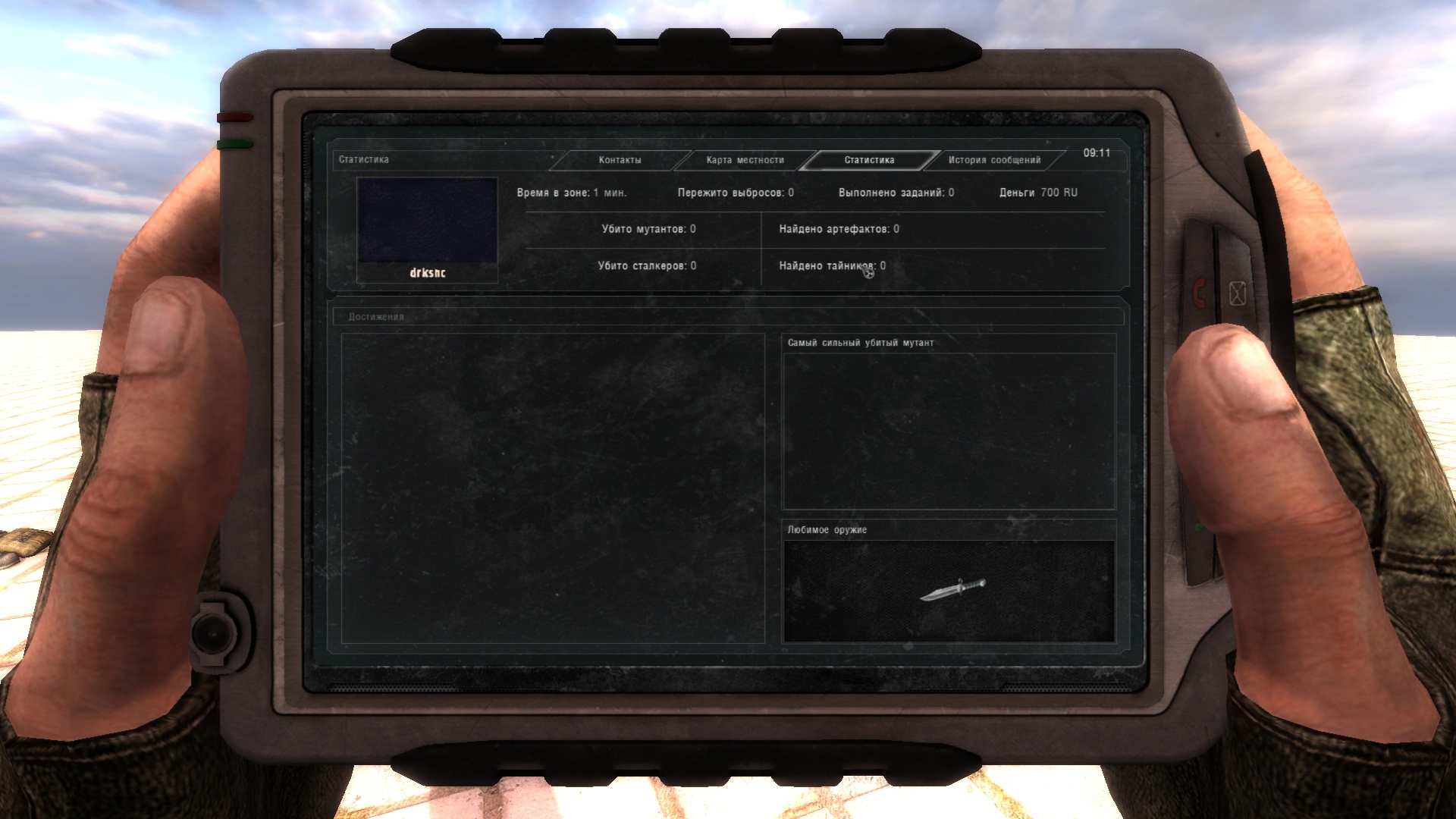 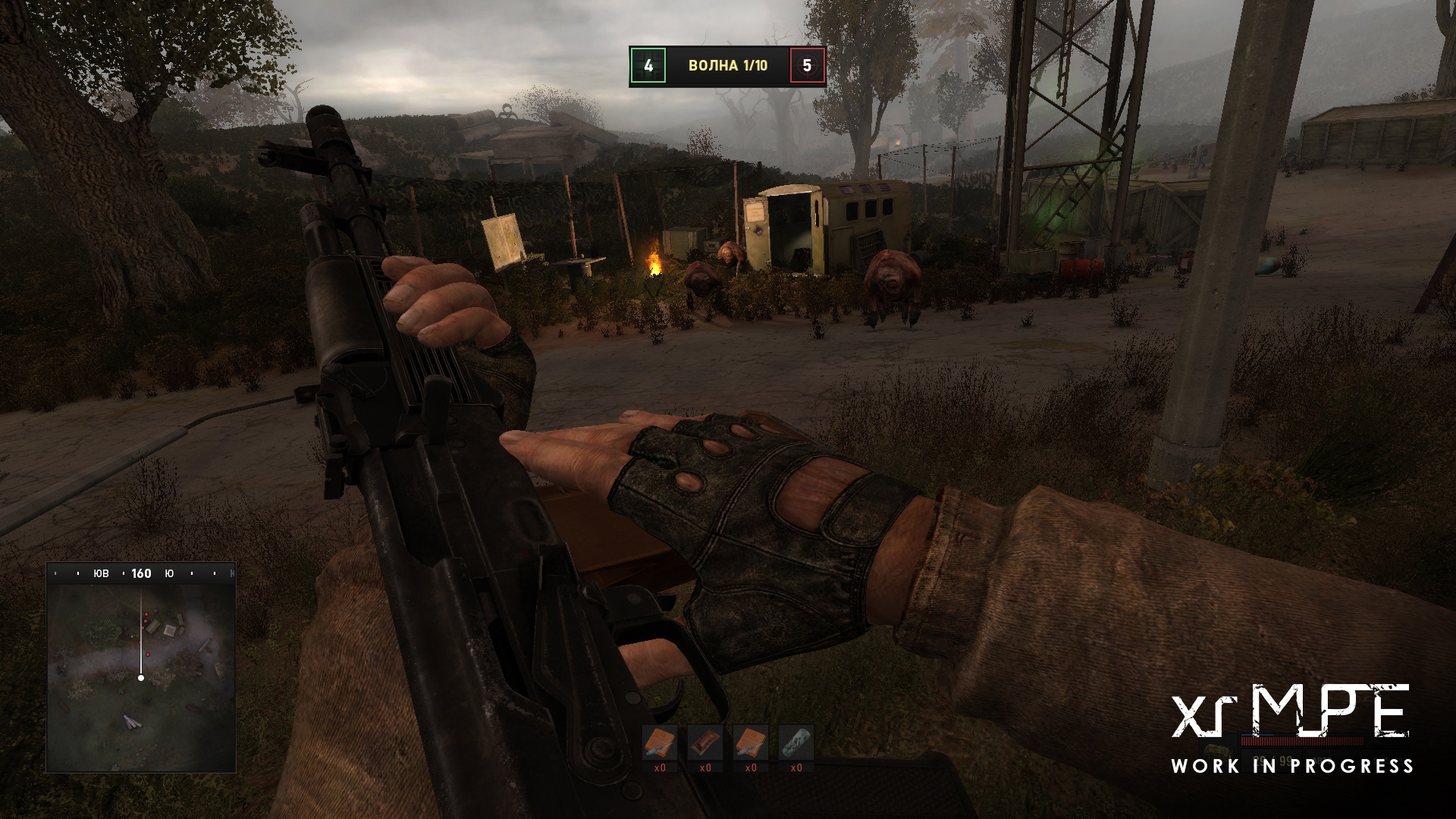 A reminder that you already can play an early access version of the project. You can find a detailed guide on how to install it, set it up and fix any possible issues on the download page:

We recommend you to join our Discord server where you can find buddies to play with or talk to the developers, and also to subscribe to our channel in order to get the notification about our new videos.

Can't wait for the full release!

Awesome news, the gestures are very high quality, can't wait to use em. Thank you guys for your hard work!

.
I'm VERY excited by this, but I dearly hoping that this endeavor will work with the HD model packs that are out there.

The HD models are SO much better than the default ones, and are far more immersive.

This looks amazing! keep it up people!

how to i change language to english?

On the download page, the description contains instructions for changing the language.