Some more screenshots of the updated map. Yes, so far, only a little and the map is not finished,but it goes to its short end.

As you saw in the video, and if you did not watch it, I will say so, then after no luck, we lose the gear. Therefore, according to the new lab, you have to flaunt with a crowbar. But long story short, we're going to flaunt,but we'll find a gun. And already with a gun on the preponderance, we will feel relatively protected. And yes, I noticed that many passed the demo so that they at least have henna, but they do not have enough ammo and hp does not fall below 0. Therefore at this time, you figure ,not easy.

P. s some creep moments will remain a mystery to you until the release or until some beta testing 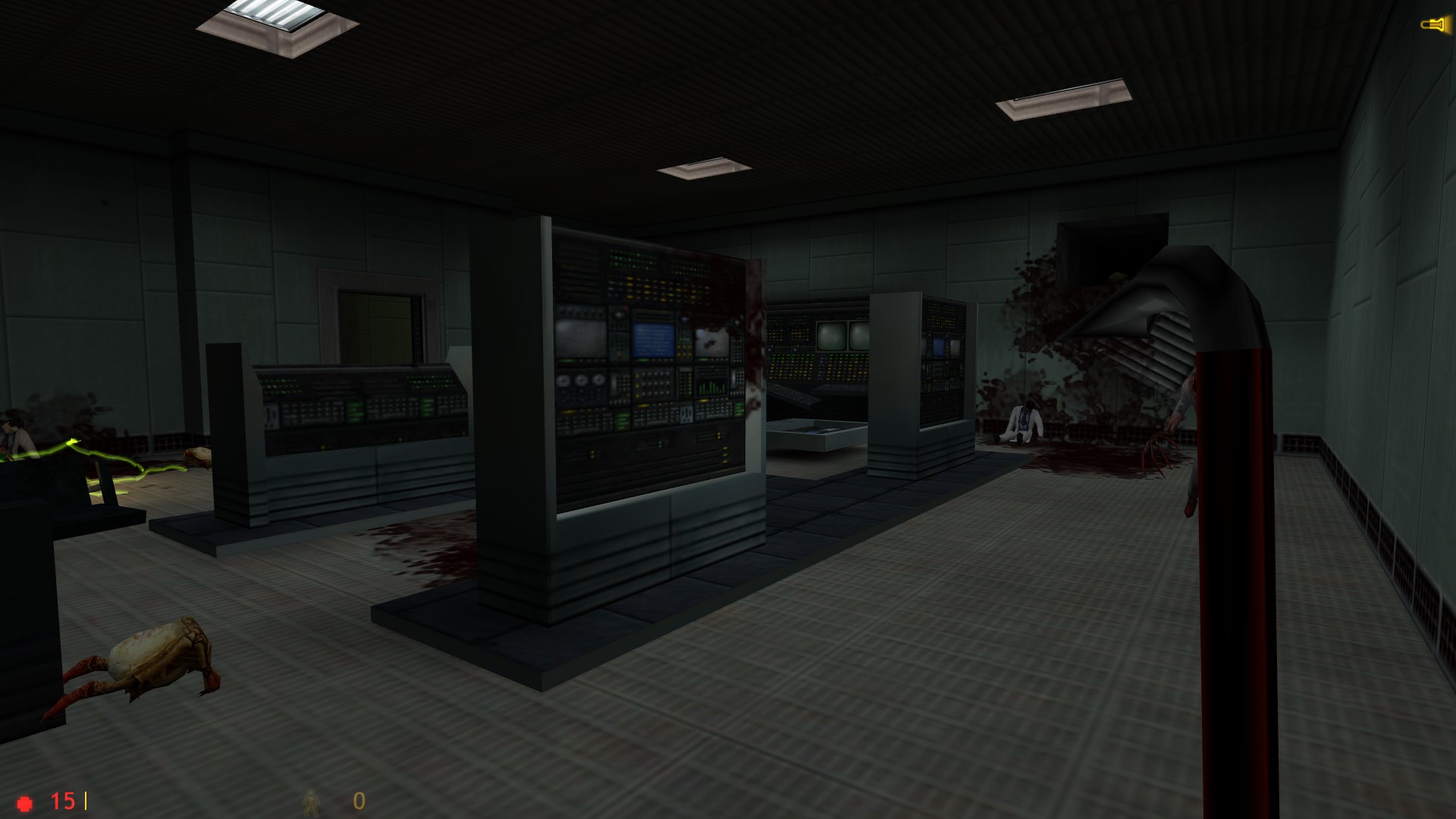 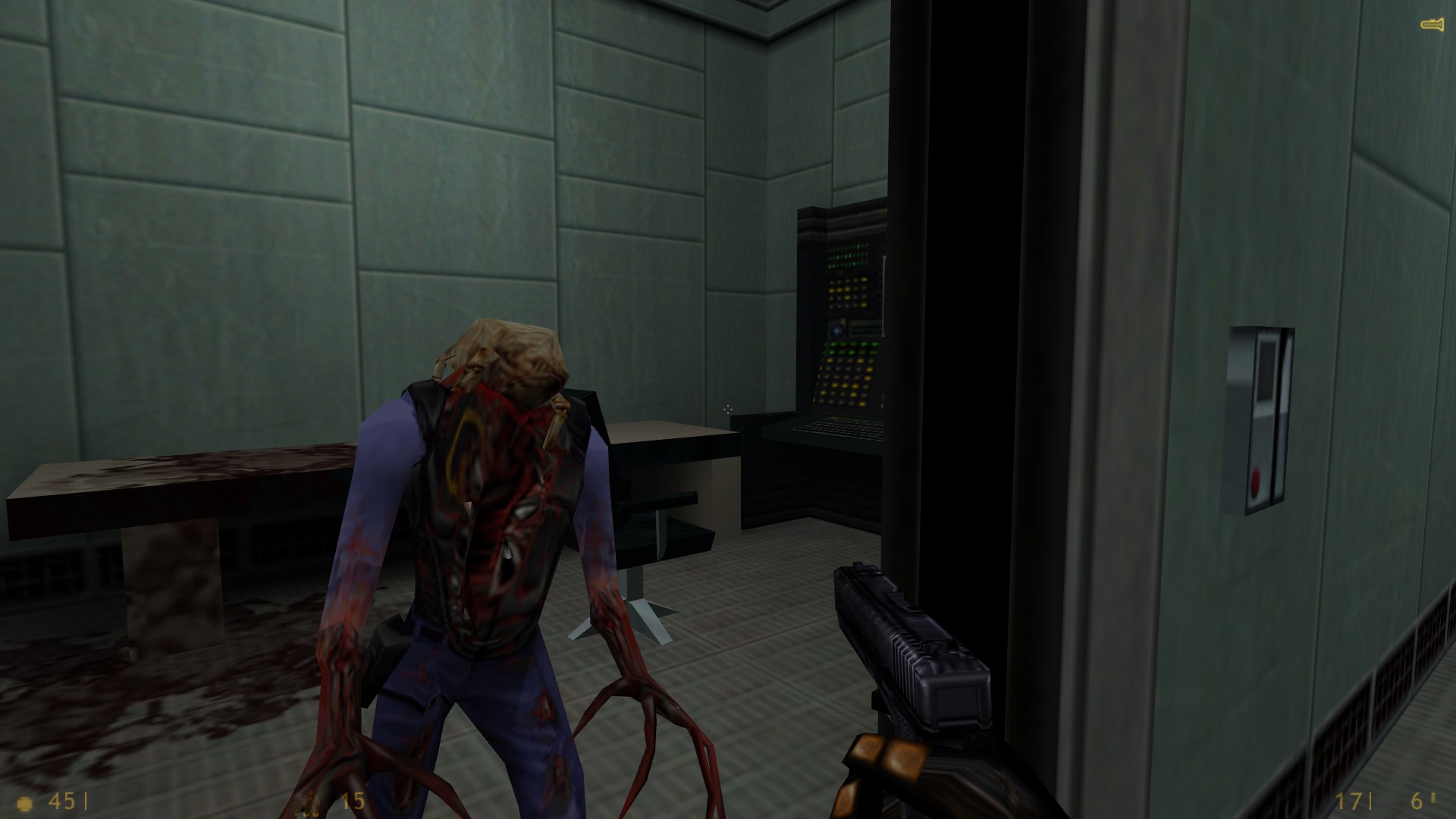 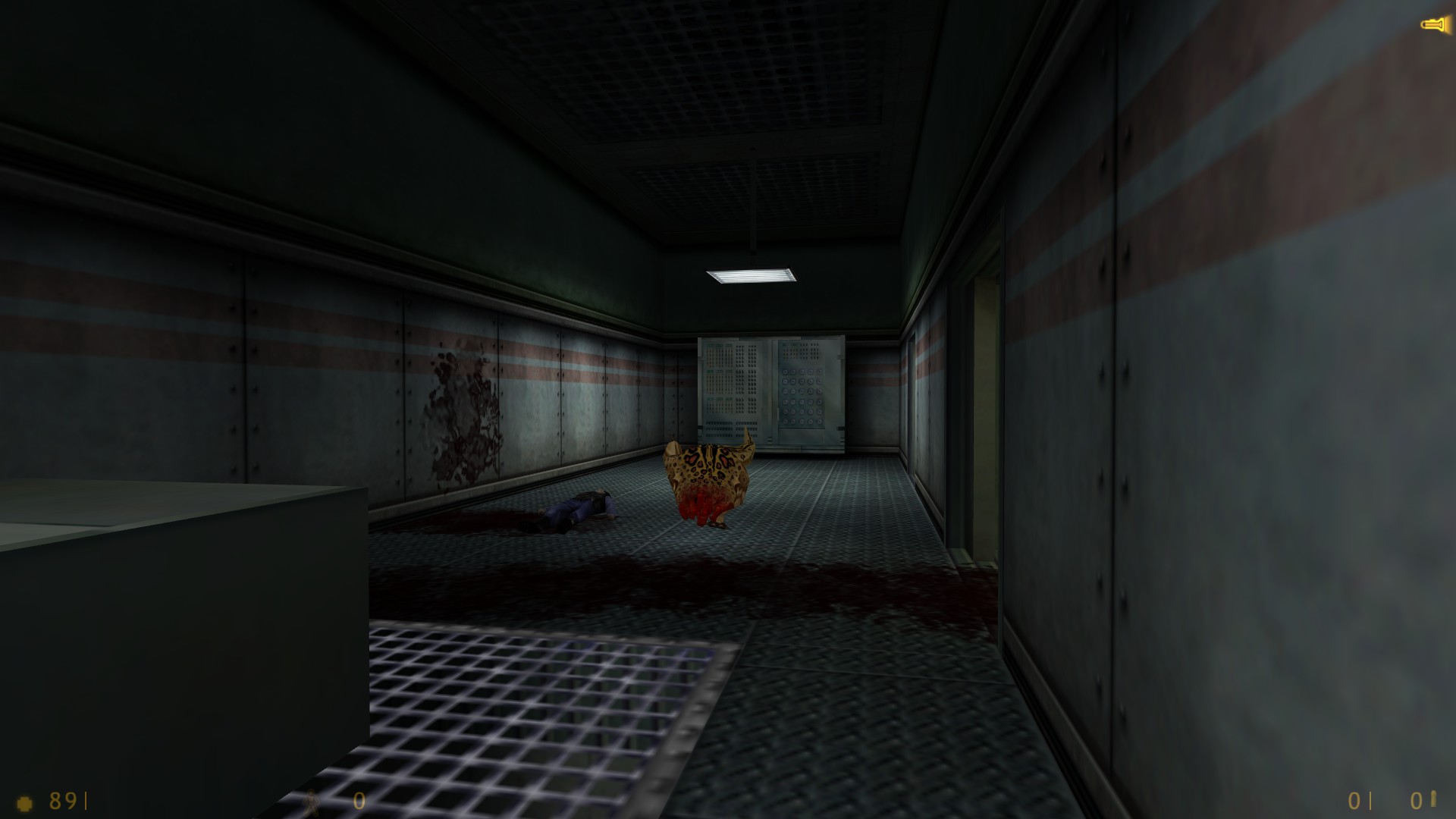