And so, what is Report III and Why did it come out earlier than part 2 and even part 1.

Report III is part 3 of the unforgettable adventures of Gerald, a scientist from part 1 and his confrontation with the forces of evil and the alliance.

Why did it come out earlier than part 1?

-Because the whole series of reports came out a long time ago. I was just in such a shitty state that I wasn't worth your attention. However, part 3 was in a more playable state in contrast to 1 and 2, so it was possible to put it on moddb.(relative to 1 and 2, it was better,but still shit)

After 10 months and the release of part 1(remake), the ent of the series has changed so much that now part 3 is almost non-canon in relation to the Report universe.

And I declare - From now on, the current version of Report III is the first demo. 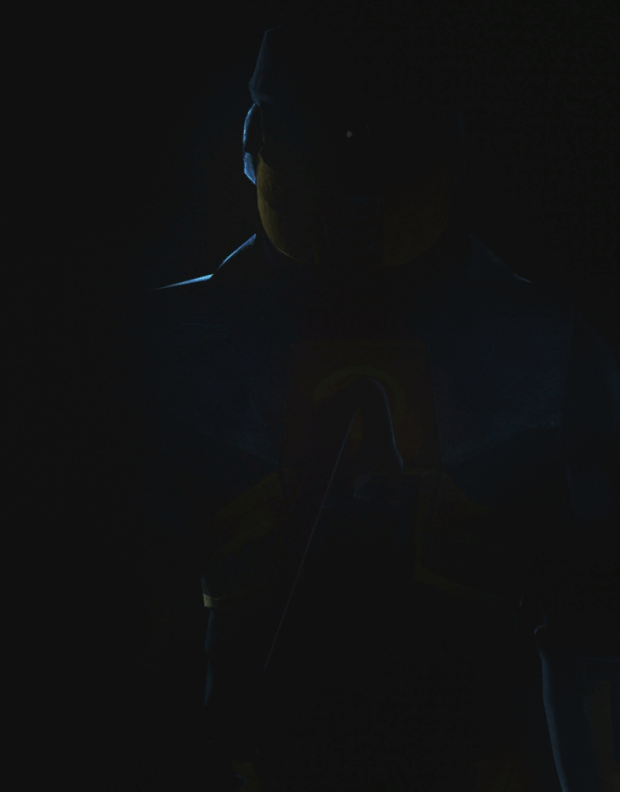 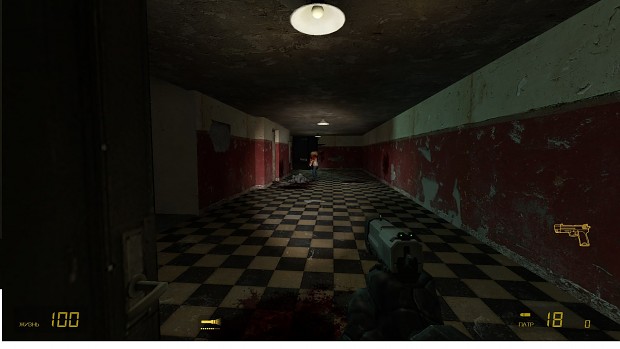 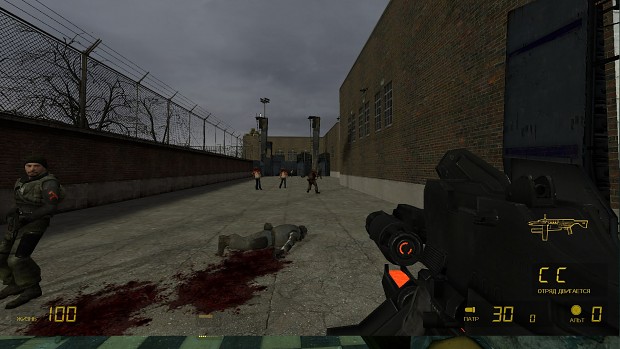