To celebrate the end of the year... Some revelations about future releases for 2015, related and/or not related to The Dark Army! You'll be happy!

As you may all know, The Dark Army: Uprising is more than a simple add-on: this is a complete modification, wish is standalone.

The modifications of Return to Castle Wolfenstein in this project are also about the guns: almost every weapon of the original game have been completely remade.
The community has been supporting-me while I was making these guns, that's why I want to thank them in an original way ~ I will offer you a gun!

『I will create a poll with every gun of The Dark Army: Uprising featured inside it, and you'll have to answer by selecting wish gun you want... i.e. if the MP44 has most of the votes, I will upload-it on the web, and so you'll be able to download-it, and play with it in any Return to Castle Wolfenstein version.』
Cool, huh? 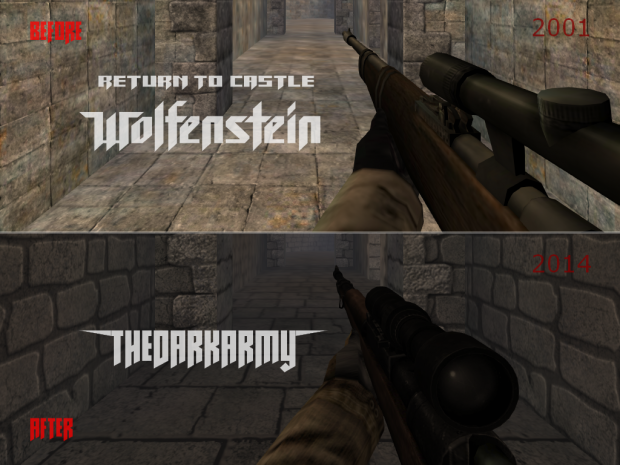 That's not a joke: I will make The Dark Army: Uprising fully compatible with DualShock®4 drivers!
For some gamers, it's not easy, or it's boring, to play with a keyboard.

I prefer the keyboard to controllers, but I'll make my job for the mod to be compatible with the DS4 controller, for the one and only reason that it's good to change sometimes ─ I play with it and it adds more sensations, like vibrations when I shoot with the MP40, or when your hit by the enemy; or with that R2 button (the "Fire" button in TDA) with a "weapon's trigger" shape. I'd like you to have these feelings while playing. 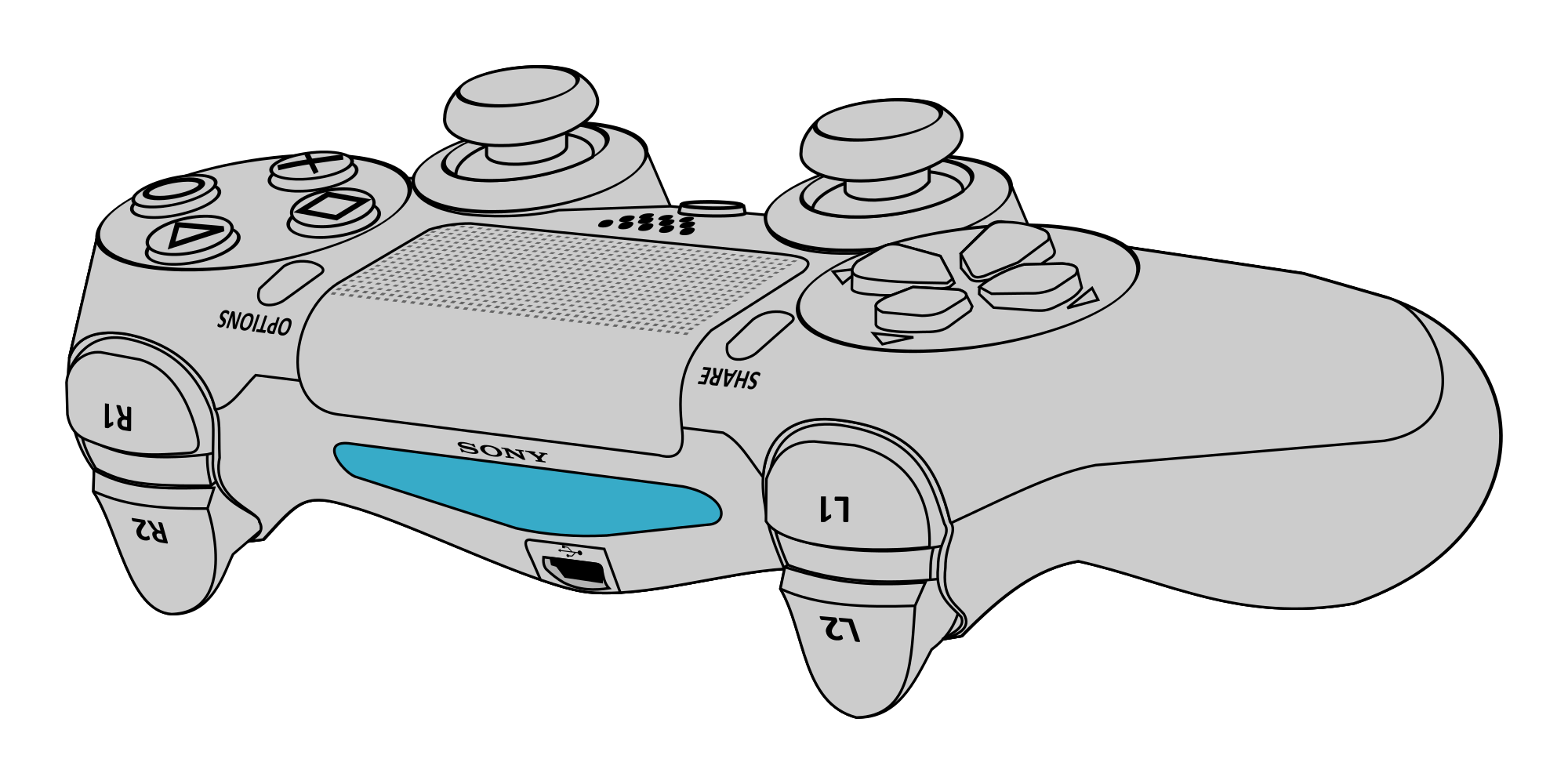 The trailer, in fact, has already been uploaded to YouTube, but it has been scheduled by me, in order to publish it at the moment I want.

I want the trailer to be officially published when almost every country will be on the same day (on January 1st, 2015) ─ and I found the perfect time to publish-it then.
So, the next trailer will be published on:

I'm still working on The Dark Army: Uprising, but some of you already asked-me this question: "Will I do a new project after that, not related to The Dark Army?". I RECEIVED THIS MESSAGE TWICE IN MY MAILBOX... the same person? Don't know. But I'll answer simply: yes, and it won't be directly related to The Dark Army, if this can answer your question, but I can't talk much about-it yet.

It's time for me to let you with this massive information post, I hope you mates will like the new trailer of The Dark Army! ✔ Thanks to Return to Castle Wolfenstein community for supporting me!

Very good news! I would like to see the Tesla gun and waiting for trailer.

Thanks. You'll soon be able to vote for the gun you want.

I'll think about it.