Hello, visitors of moddb. First of all, our team wishes happy New Year to all of you! Secondly, we want to show some screenshots of our progress during last several weeks, especially reworked German army uniforms.

Stormtroopers (in German Stoßtruppen, "shock troops") were specialist soldiers of the German Army in World War I. In the last years of the war, Stoßtruppen were trained to fight with "infiltration tactics", part of the Germans' new method of attack on enemy trenches.

The first major offensive led by the new Assault Detachment was the initial German attack at Verdun in February 1916. Stormtroops from the SA were in the first wave, leading some units into the French trenches, attacking seconds after the barrage had lifted. 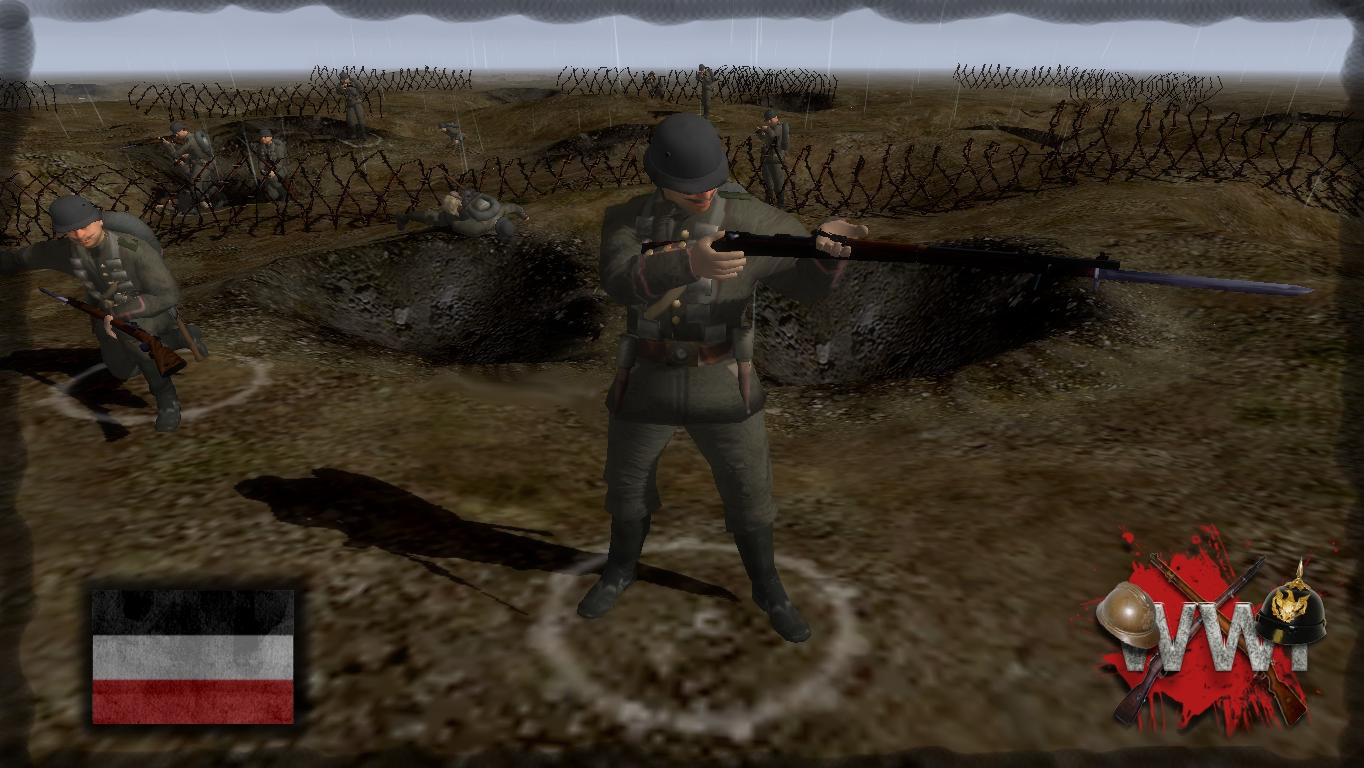 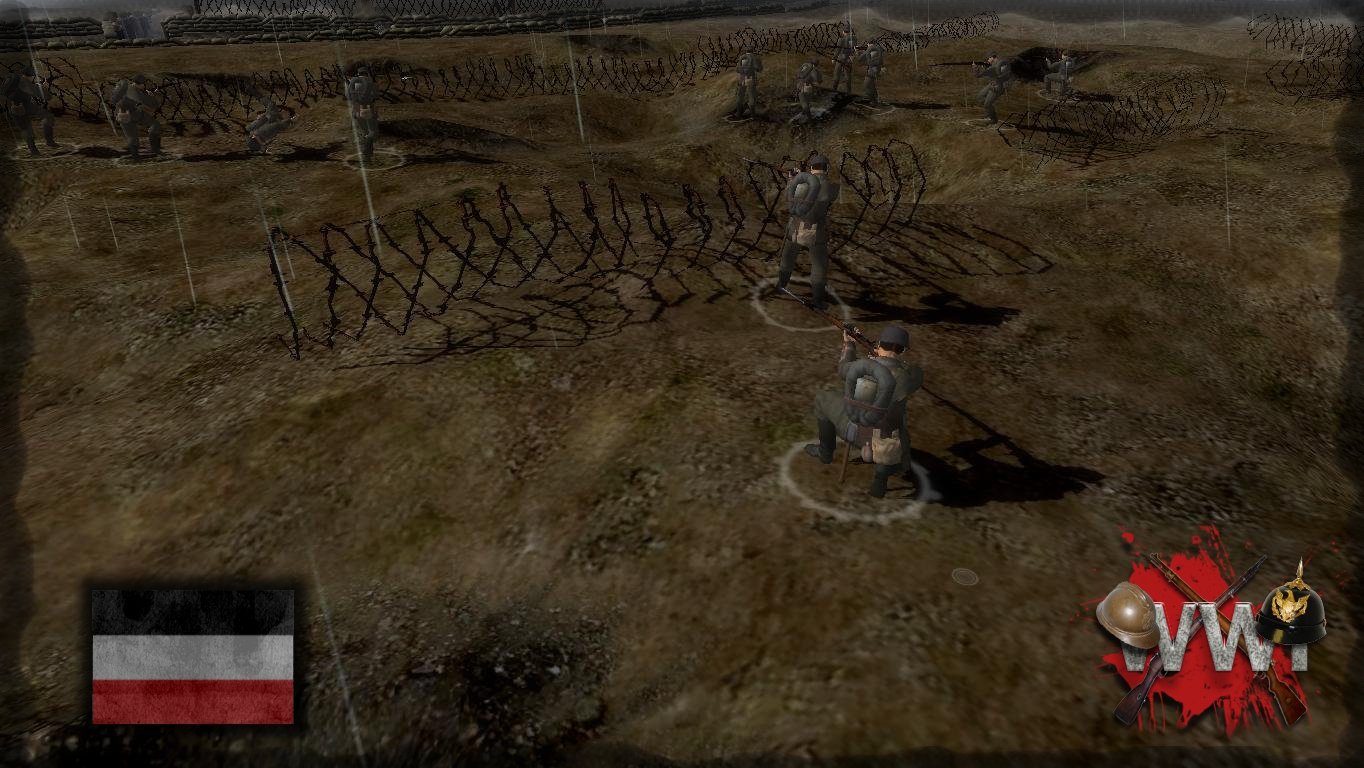 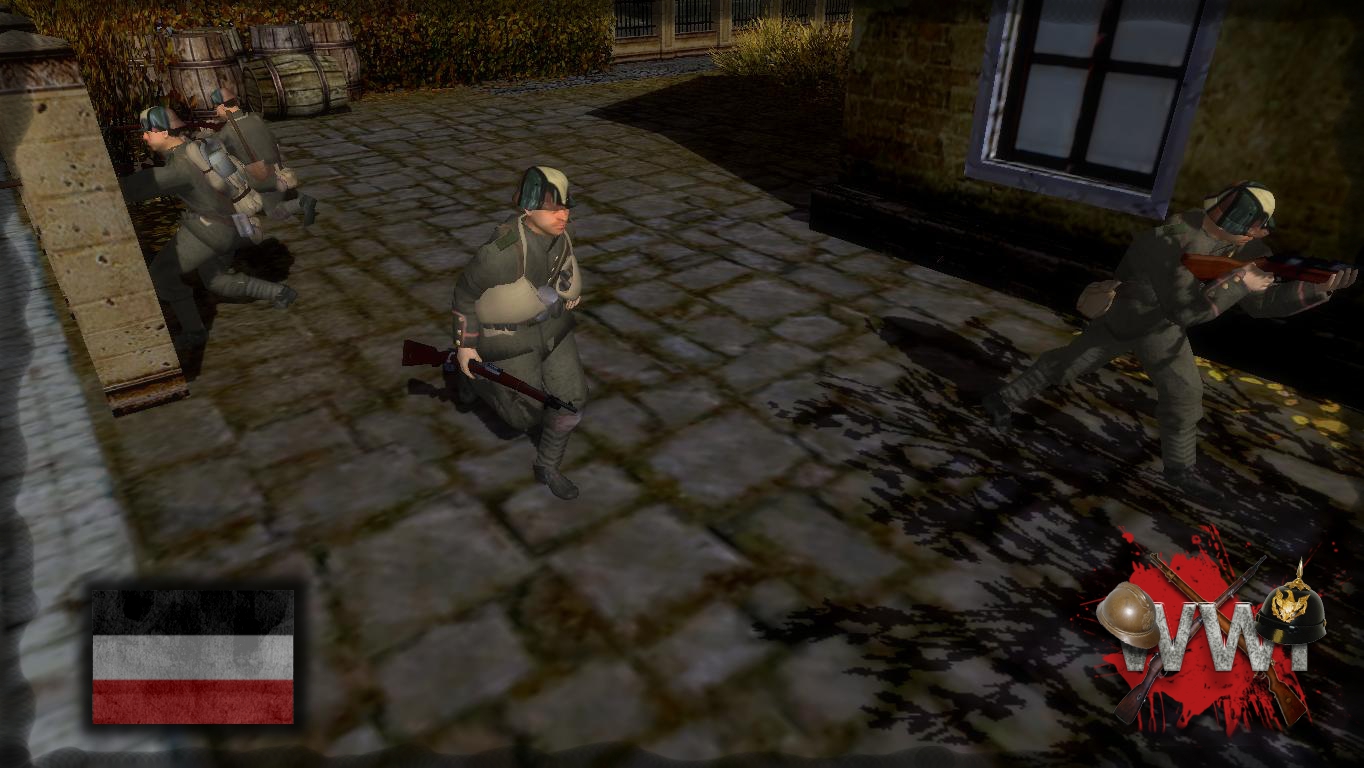 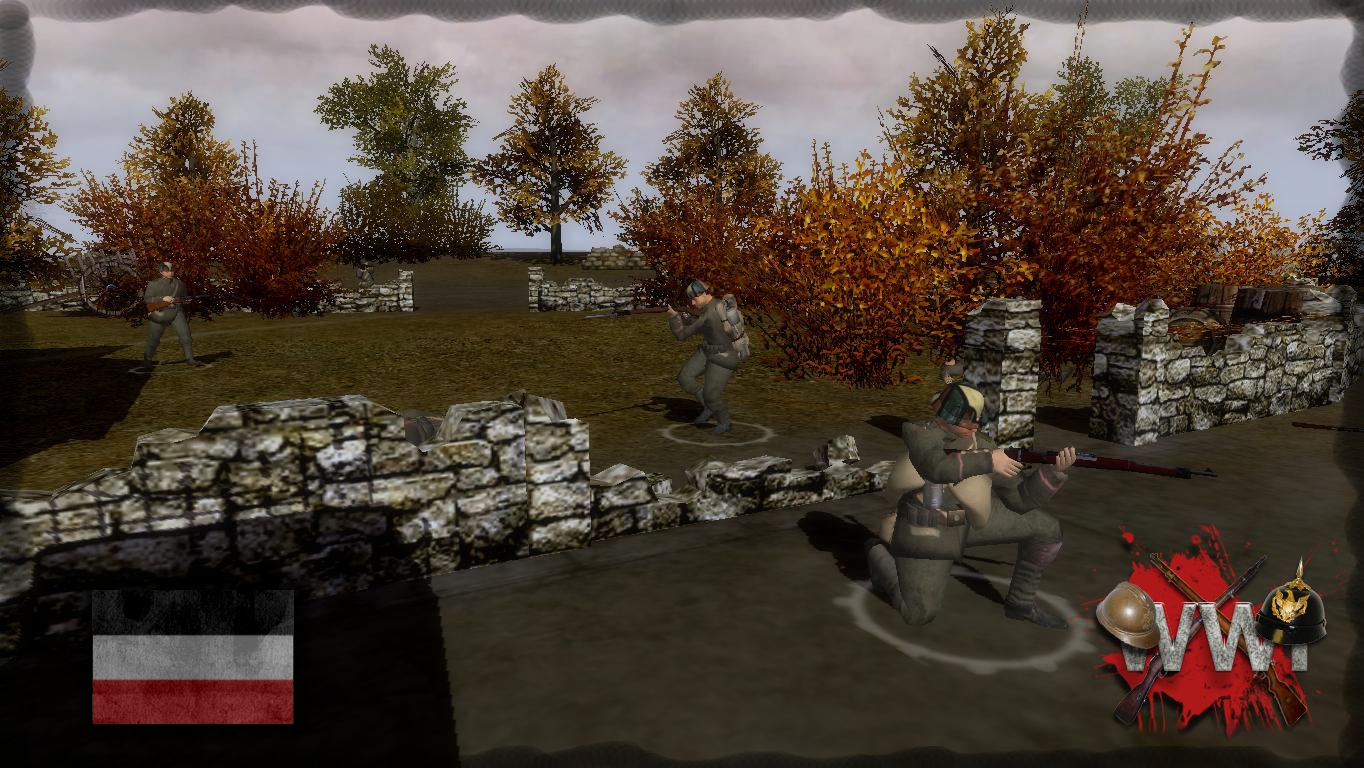 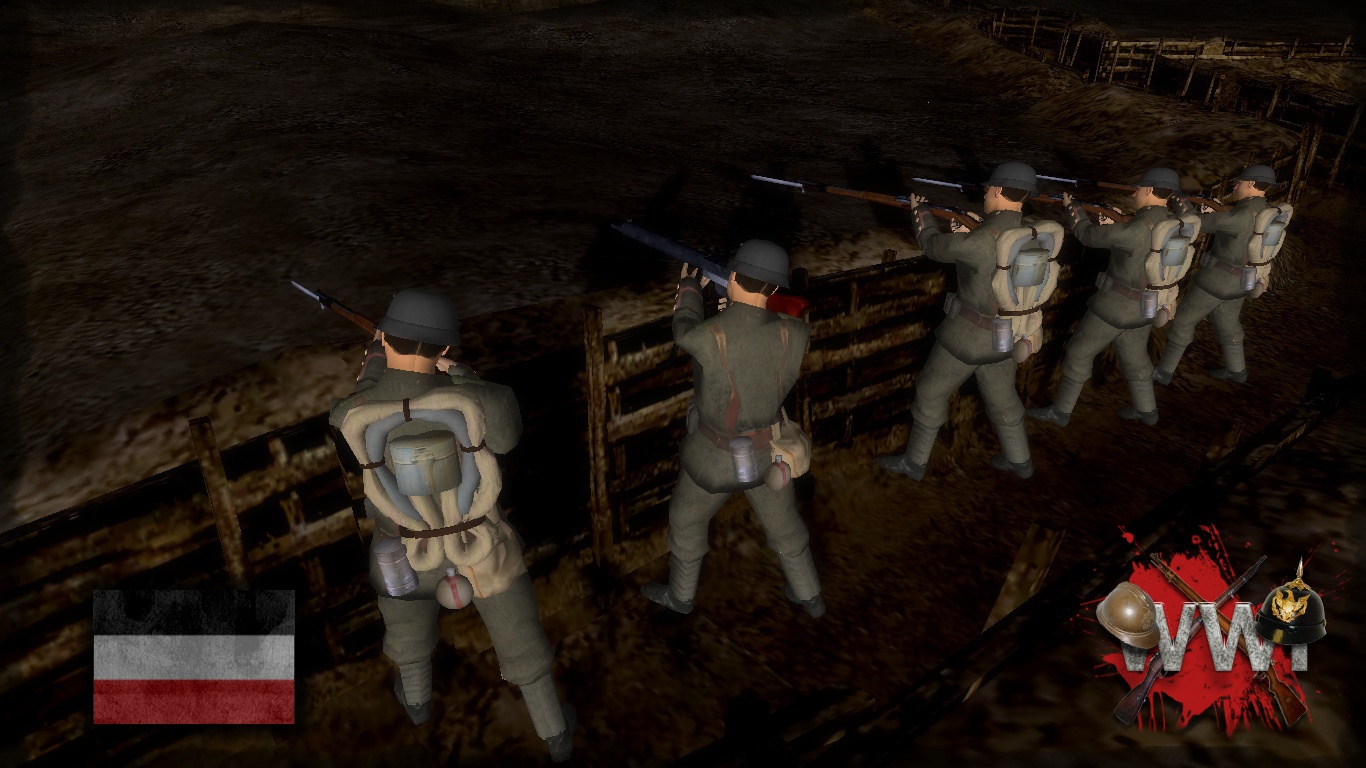 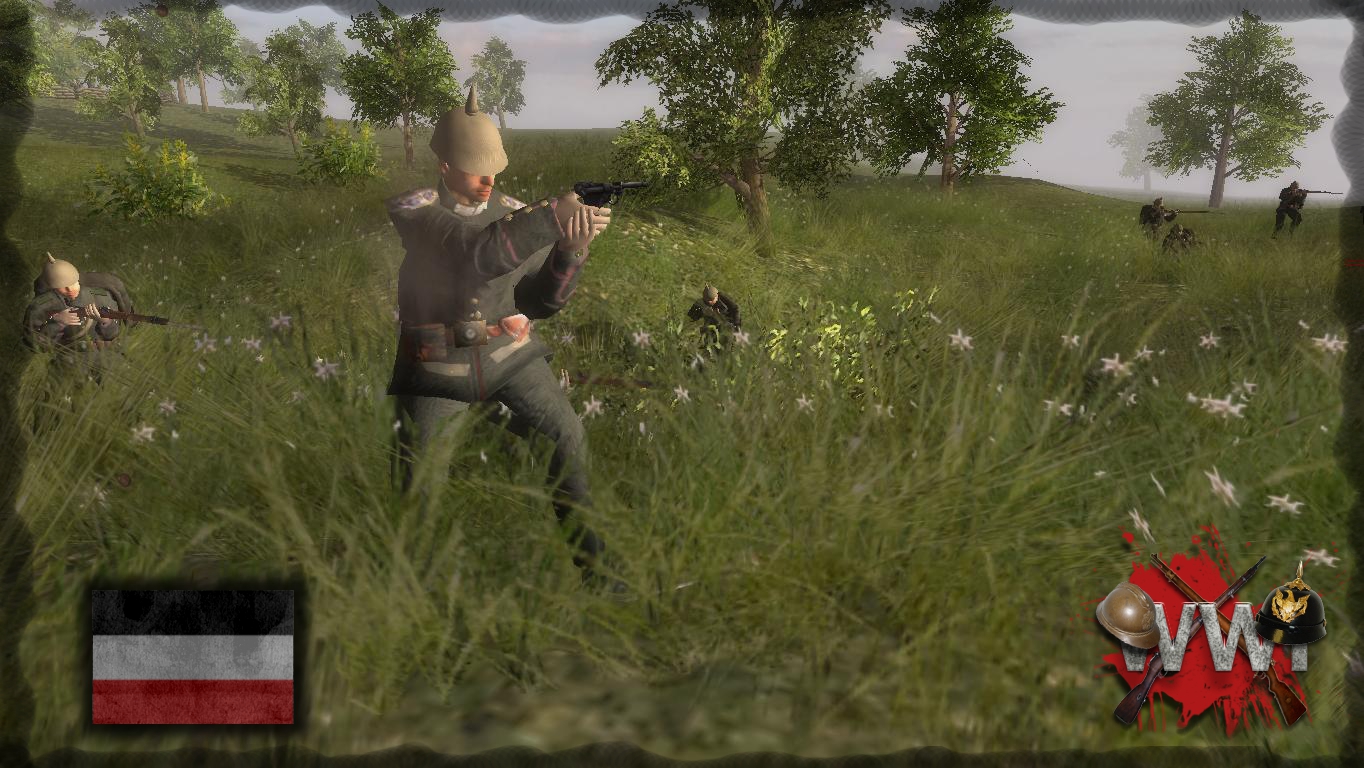 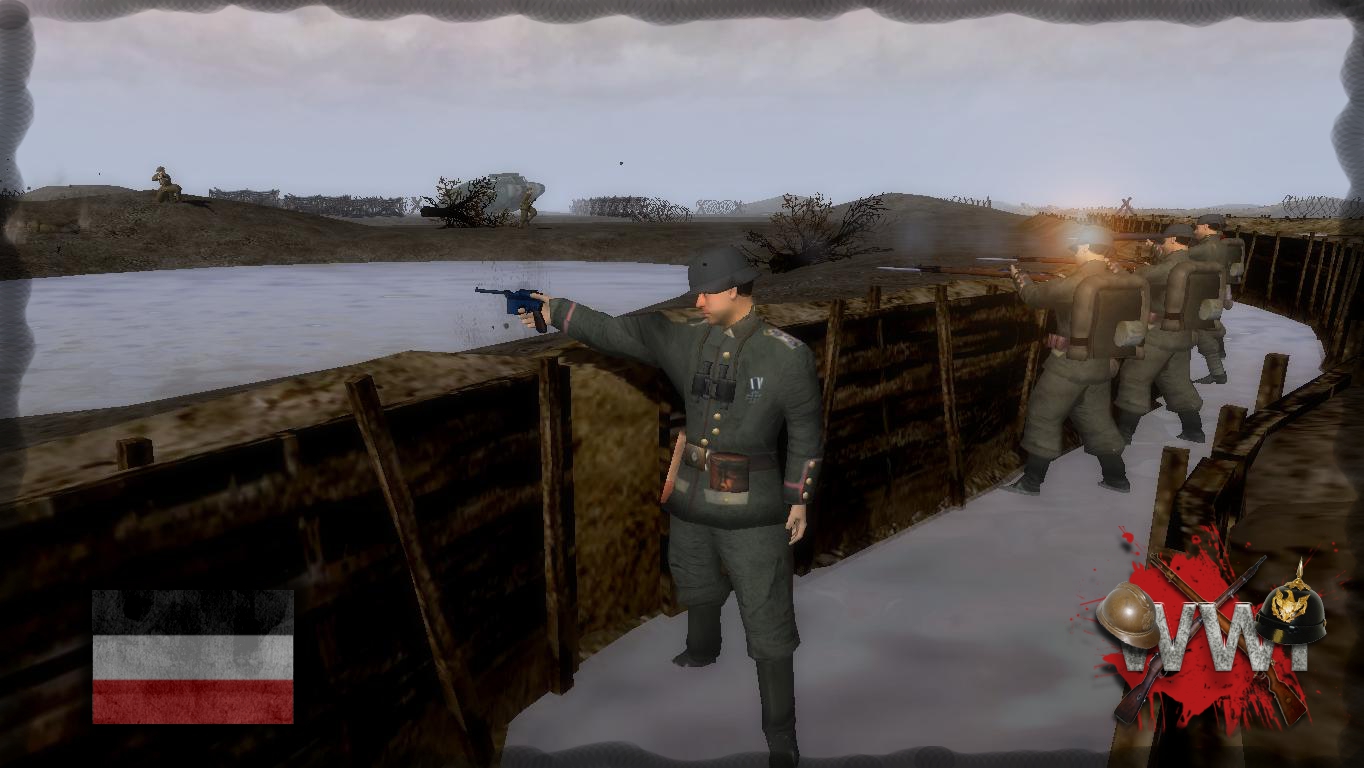 Of all the members in the Minenwerfer family, the light 7.58cm version was the least spectacular but at the same time the most important. It was used everywhere, and was the weapon that supported the German Infantry in all situations, especially during trench fighting, when traditional flat trajectory weapons often were at an disadvantage. 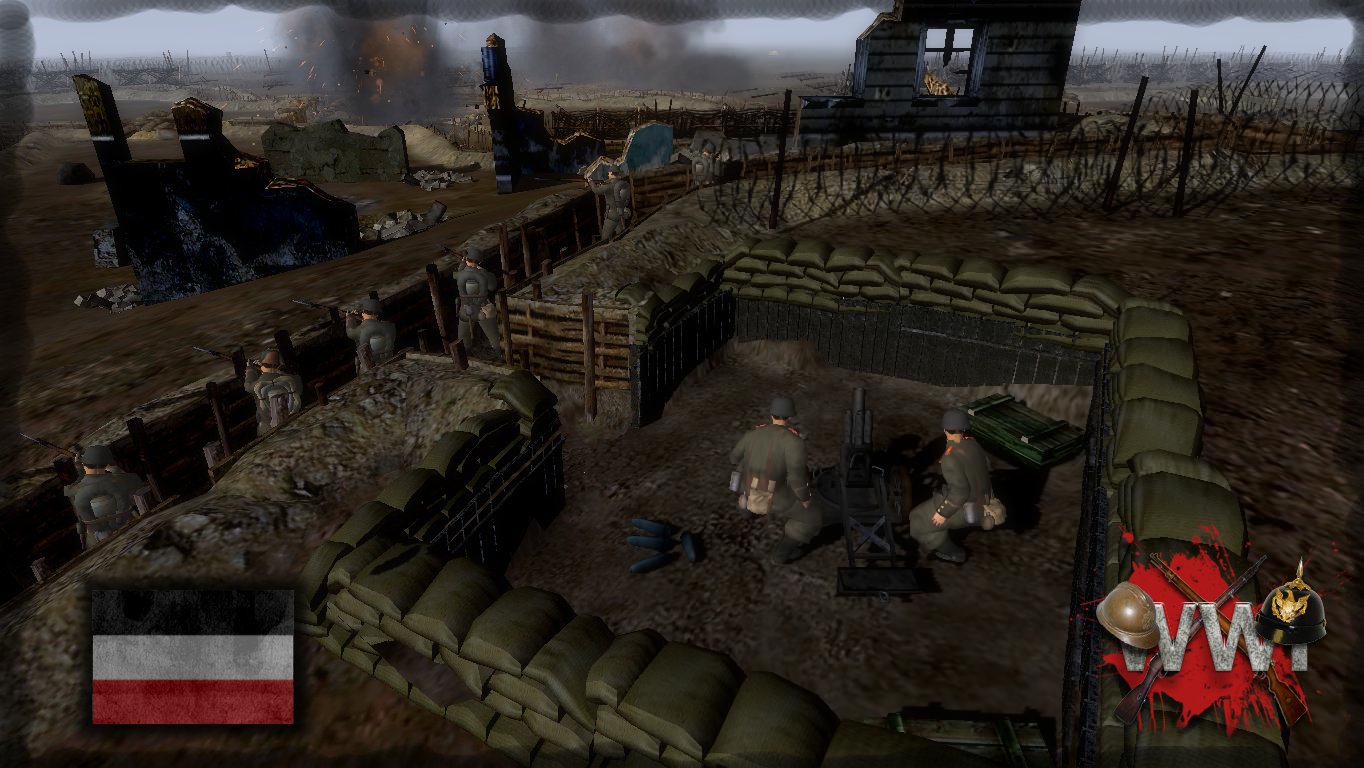 The E-V/4 Panzerkraftwagen Ehrhardt was one of the first examples of a type of high and flatsided armoured car design that the Germans used almost until the start of the Second World War for internal policing duties. It weighed nearly 9 tons, had a crew of eight or nine, and carried an armament of up to three machine-guns.

Gad damn. I cant wait till this is released.

Great! Can't wait for the release! Didn't know about the armored car and how many soldiers it needed. Wow, that's gonna have to be worth a lot of CP in multiplayer!

It is worth a lot of CP. Mainly to prevent armored cars spam. And all in all it's hard to make armored vehicles spam in the mod - infantry and artillery is cheaper to buy than armored vehicles.