Project is alive, but concept has changed: we decided not to upload news too often. There's no point in showing you raw achievements, once again giving more promises.

By mid-2016, we've realized that, firstly, for different personal reasons some of our team members couldn't handle the planned pace of development so release is once again postponed to a later date. Secondly, we've still been working,so project now is more than just a remake, it is a kind of original Silent Escape sequel. Last year SE gained its own content: now it has 800 custom textures and about of 700 new models by Eduard Rostovtsev. Also we've got a great soundtrack written by Pavel Perepelitsa.

Now our project has 18 maps and 9 chapters. A walkthrough would take 2-3 hours depending on the player's style. And also we want to share a screenshot and the track. 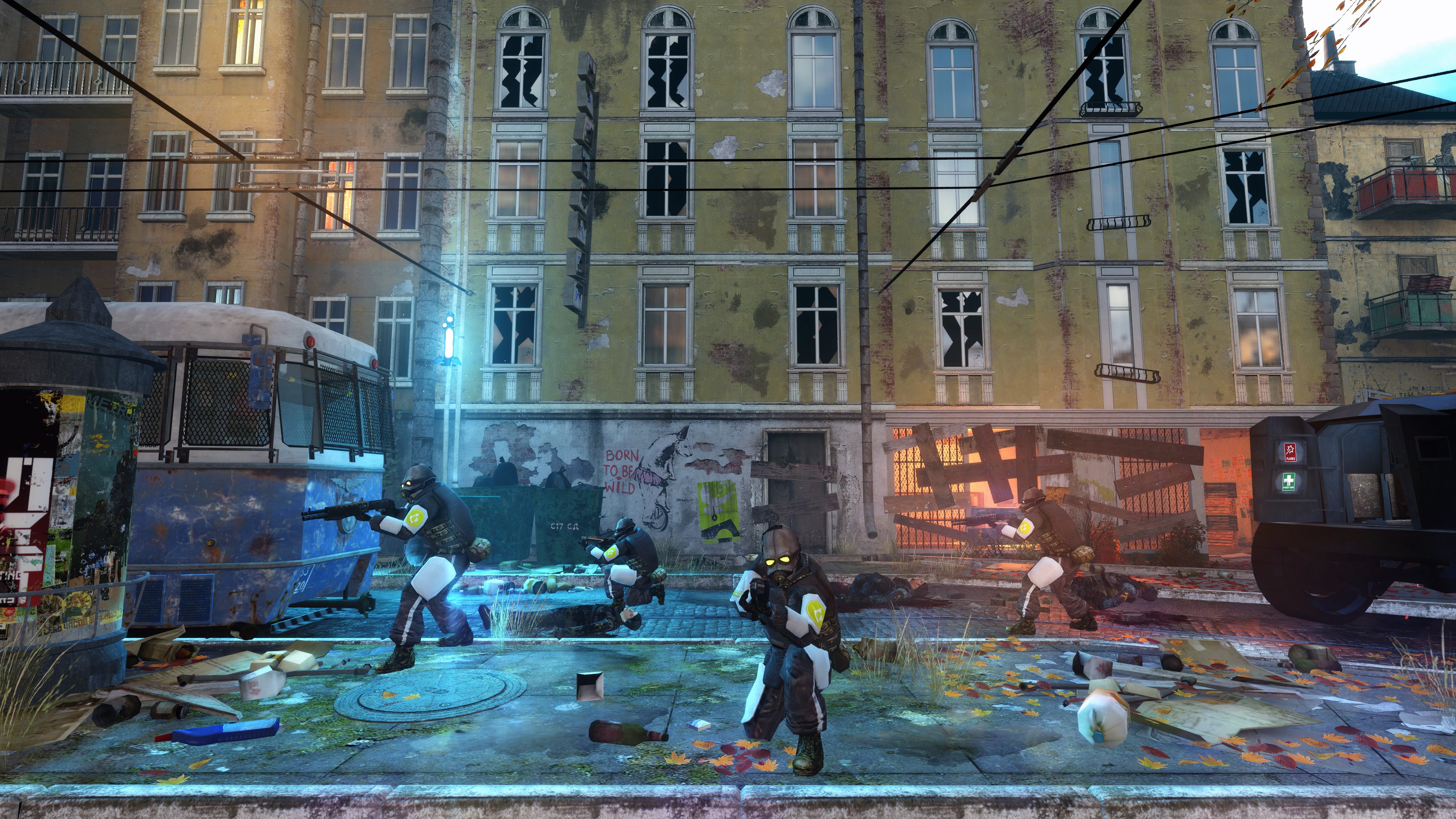 Half-Life 3? Well that's interesting ;)
Anyway, I really love to see such devotion in creating something really beautiful. Keep up and good luck for this year as well!

Thanks! We will try!