The Wizard (not the minis) are getting additional effects and abilities to cause damage. Also an update to the beta is in the pipeline.

There will be new "Debuff" Effects, there is a Fire Effect that turns the screen Orange and deals damage while its active. There is also a Green Goo that remains on your screen for 30 seconds if not wiped clean. Finally there's the really feint Grey Misty Effect following the Slowed Spell, Halfing a players movement speed.

Also the HUD has been updated from the beta release

Here are some pictures taken from a Test play pen map, NOT from an in game actual map. 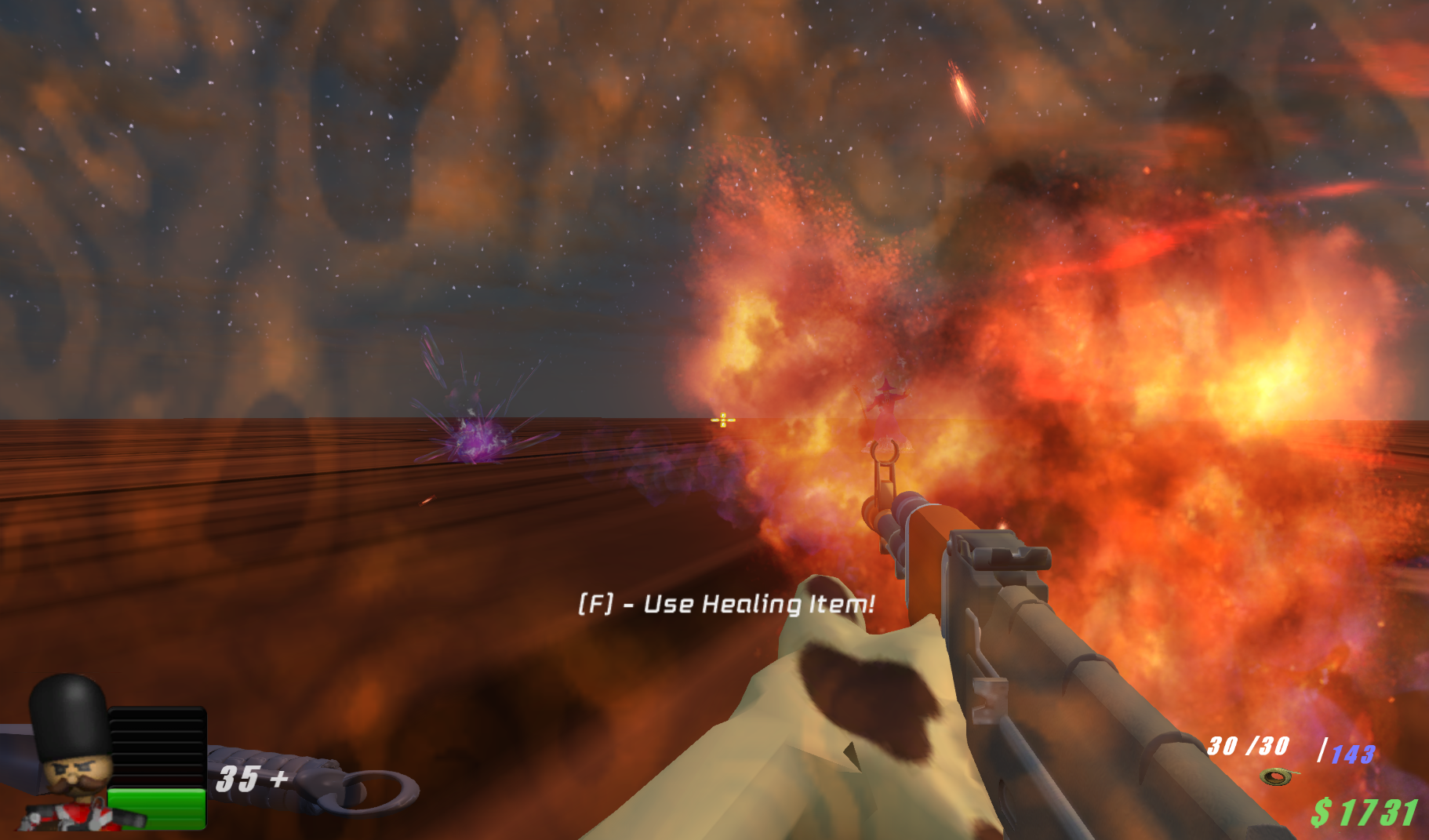 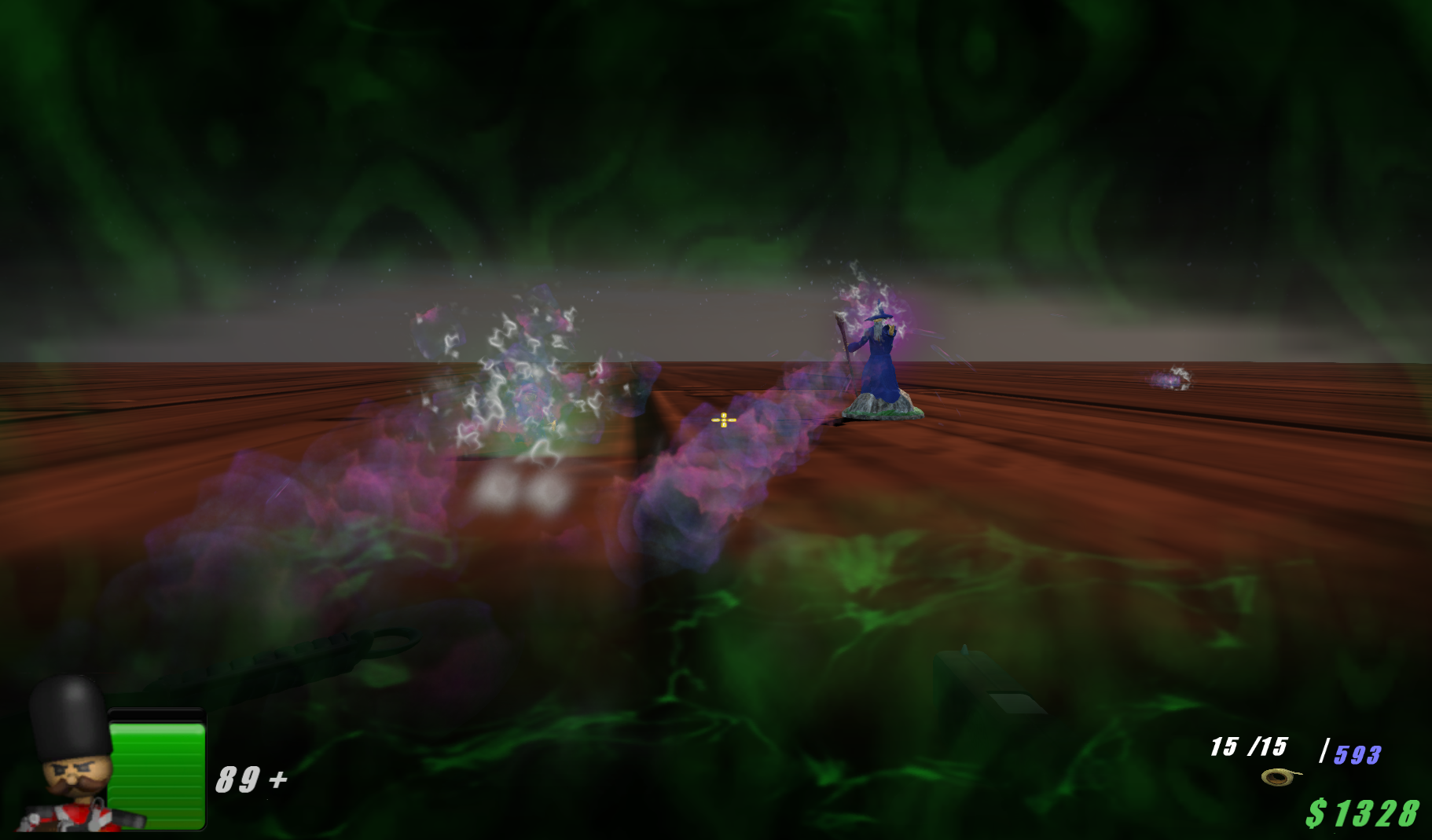 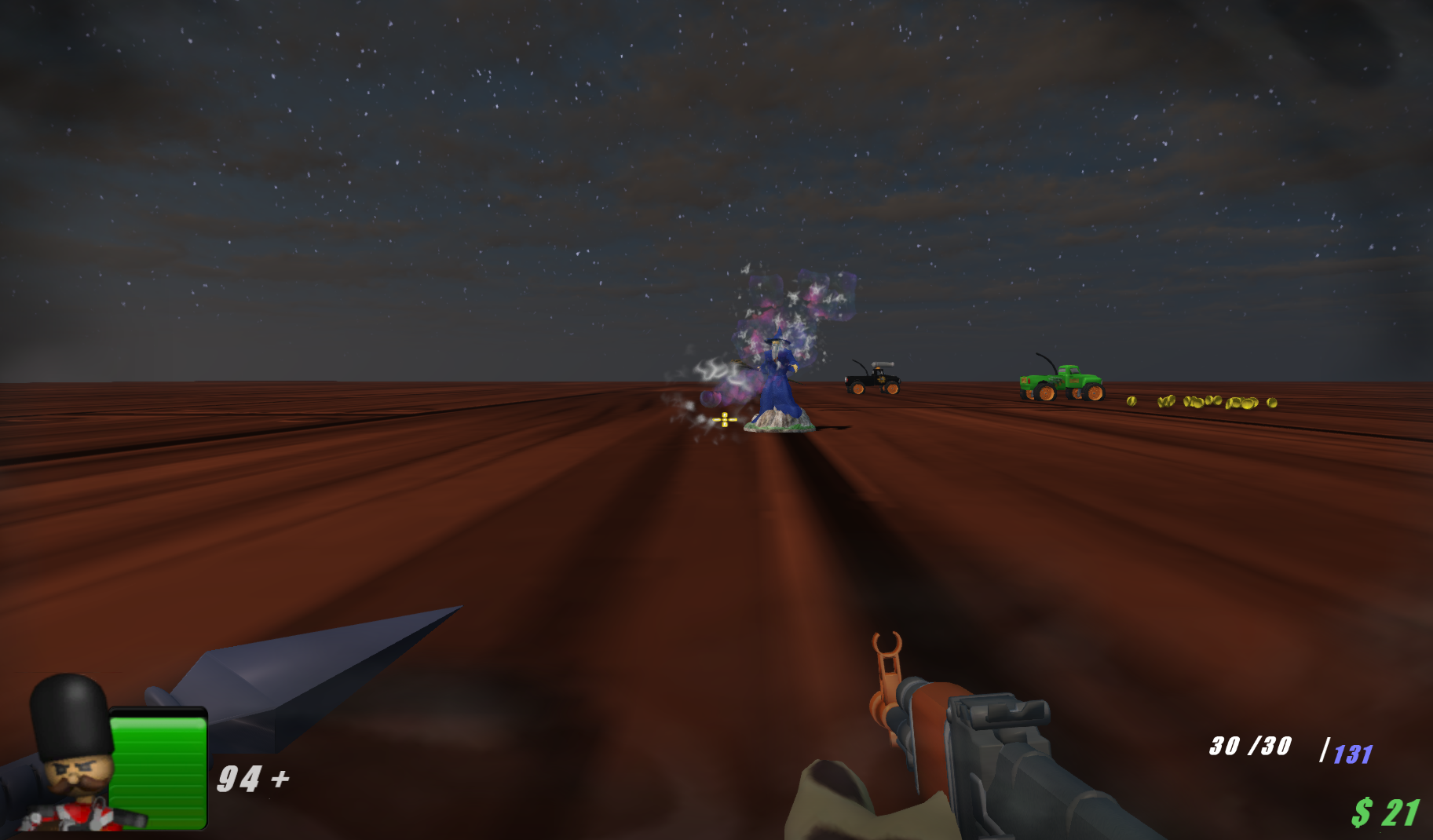