I 'm have been made some stuff, such :

This weapon has been ported from WaW, because this is only the good model i think, i have rework the texture. have a new anim ported from WaW too. this is the picture

I see rafif has been made this weapon, but i look the texture is still need some tweak. then i rework it. this is the picture 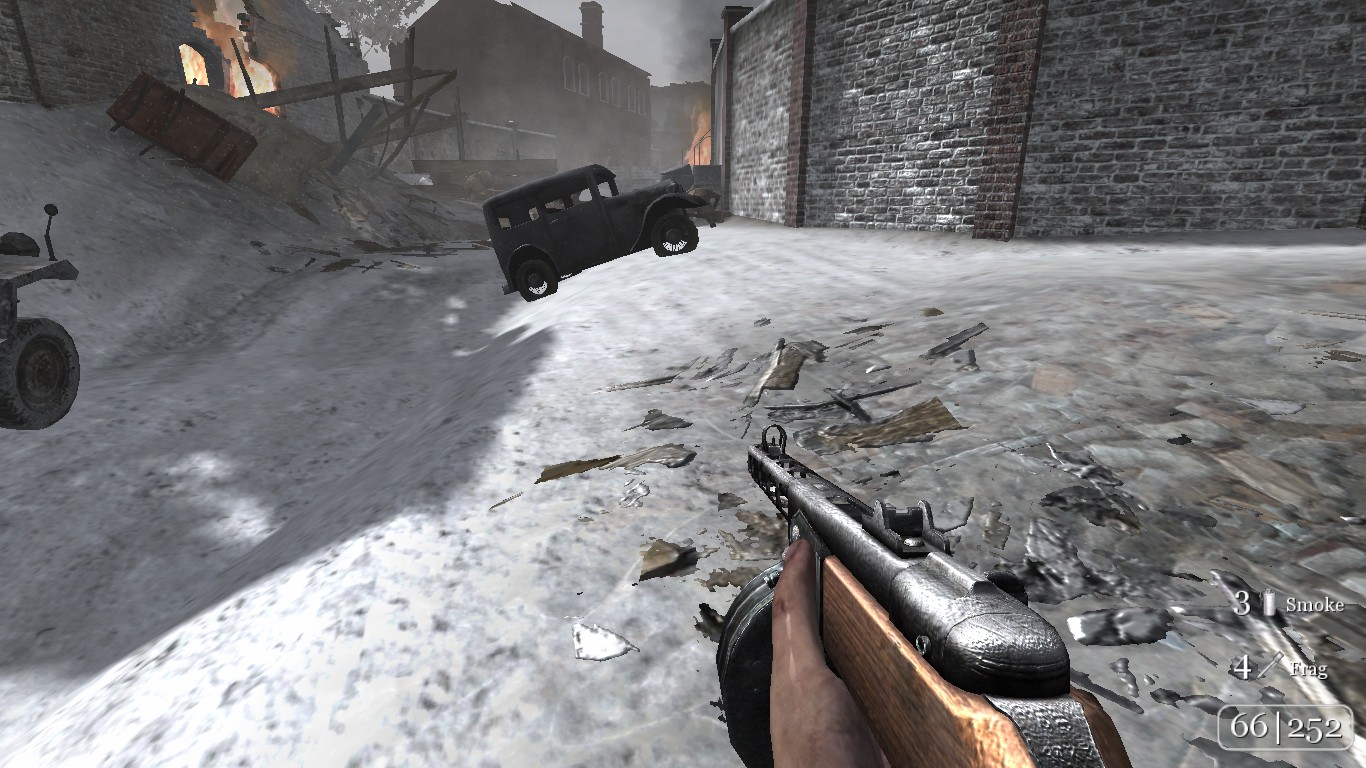 Back2Fronts team has lent me a Stg44 weapon, so i can use it in my mods. this weapon is have a really good animation, texture, and models. this is the picture

and this is another weapon thats already reskinned

Thats is the latest stuff in this week. i want to remake the turret gun such like flak88, flakvierling, and vehicle too, but before it, i must remake kar89k, luger, p38, thompson 20 round, make a new hud icon, make new scoped mosin and scoped svt. i don't think if this mod will be finished on december, but i will try to finish it before middle of january, because now i dont have a lot of school duty so i can make another stuff more fast. a next stuff will come in next week. thanks. :)

springfield looks like a carrot from a saturday morning cartoon. lower the saturation dude.

saturation? okay. thanks for the correct.

I really love the WaW's G43 model/texture. Great work there!

I decided to go with compatibility in my mod so I didn't port any WaW models that are already present in CoD2. So I have to stay with CoD2 texture UV map for G43.

thanks for your appreciation, i have modify the skin from waw. the springfield too, but its looks like too much saturation. so i reduce it.

Really nice, cant wait to play with these ;)