Jurassic Park hunter Legends V2 has been released with improvements. 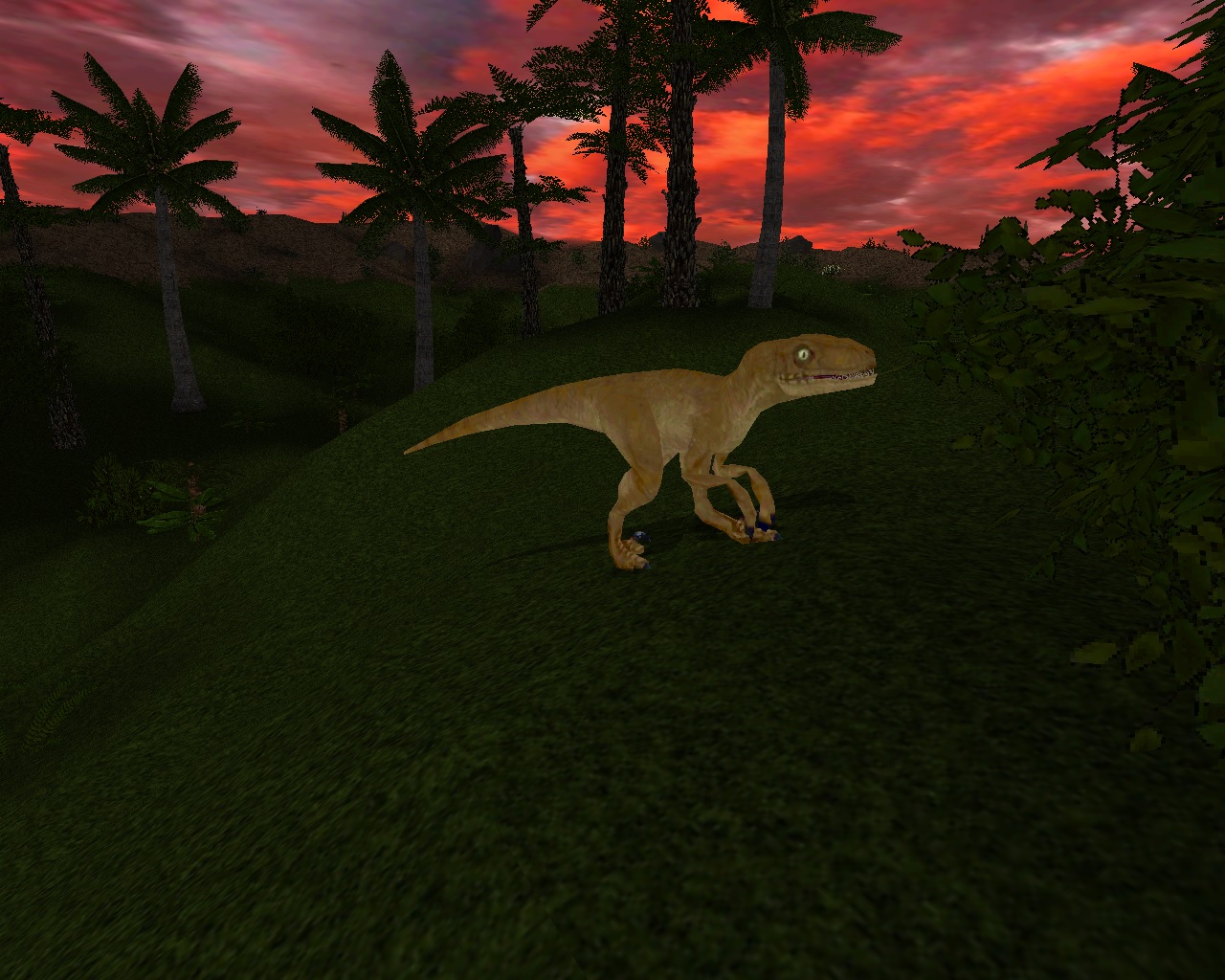 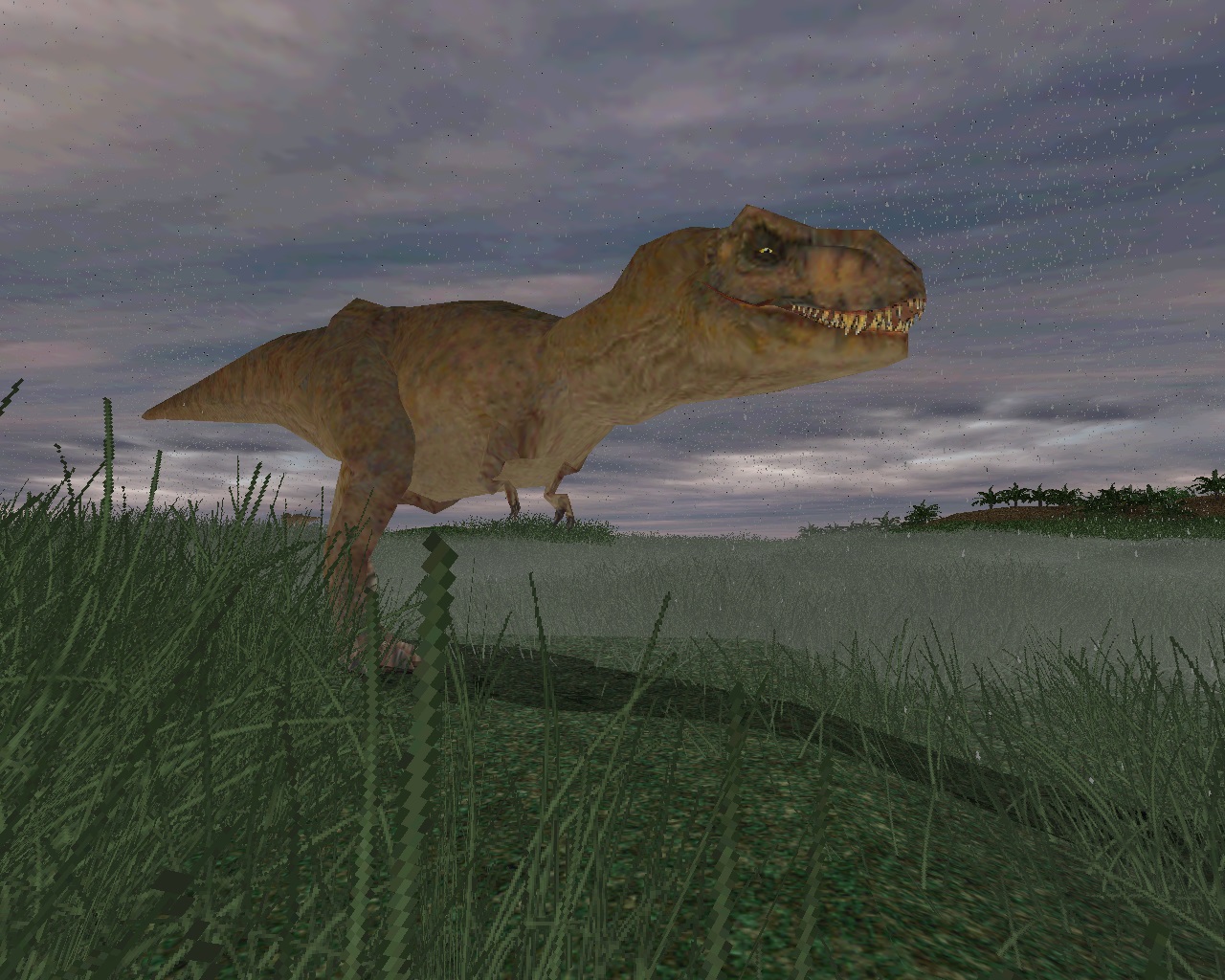 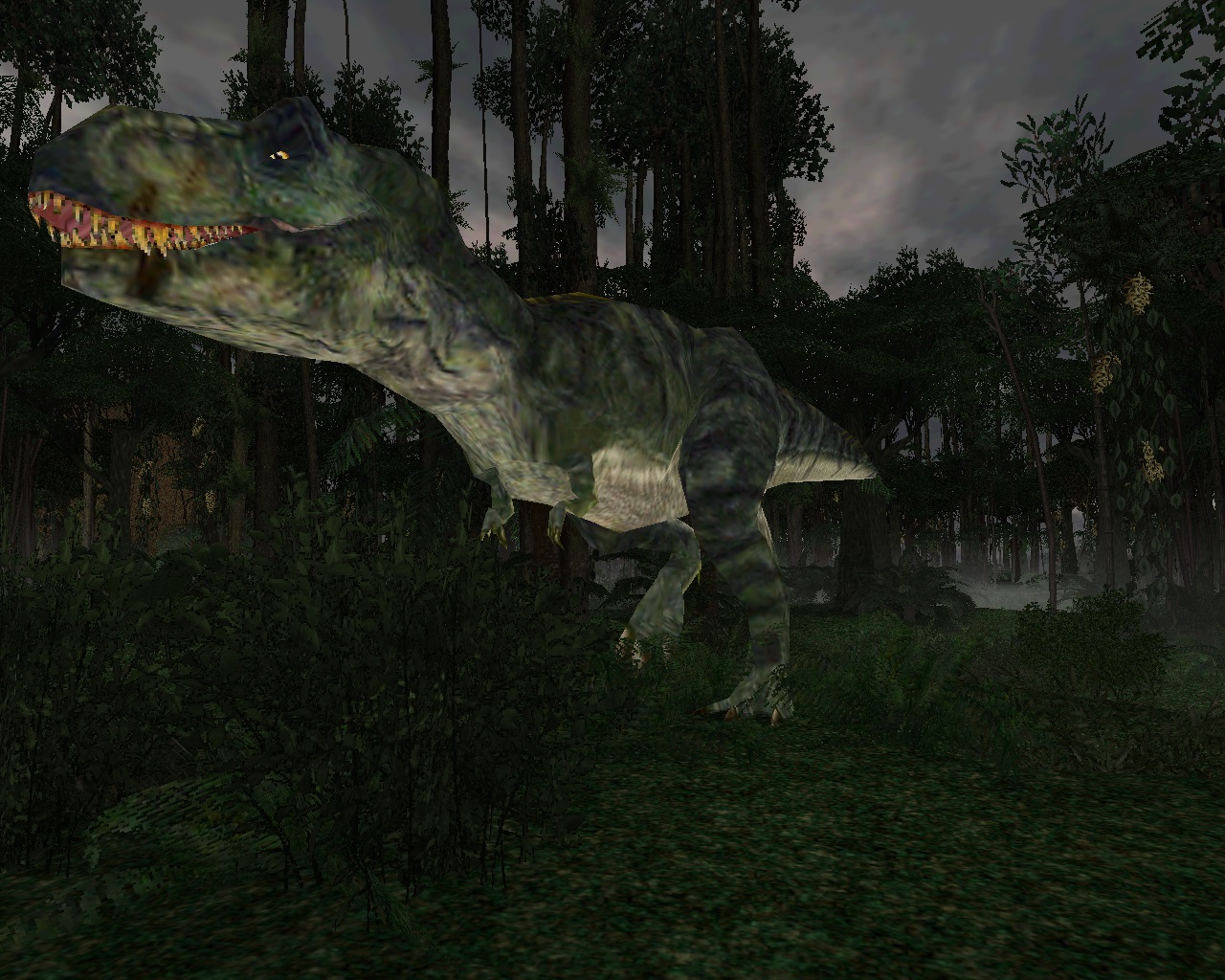 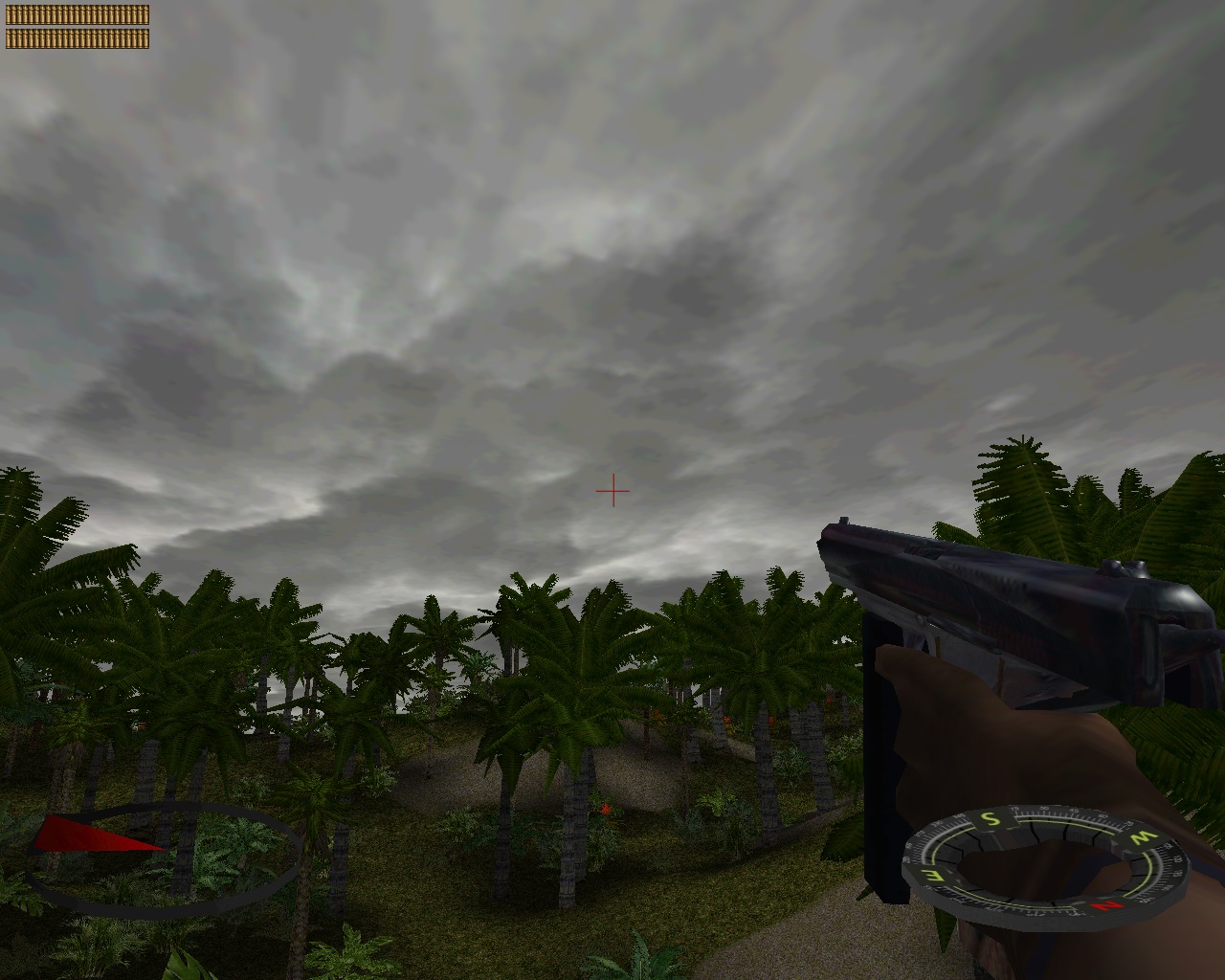