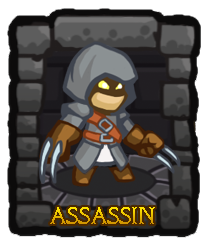 Fast and deadly assassin is a dangerous enemy.

Cause damage to newly discovered enemies without hit back.
Chance to stun target for 1 move.

Artifacts&loot
Right now you may find 15 different objects. For example you can find a magic compass that will show you enemy that holds key to the next dungeon. Some of objects have durability ( shield ) and will be destroyed as you use them. In future I want to make sort of DOTA styled artifacts that you will combine in different ways. 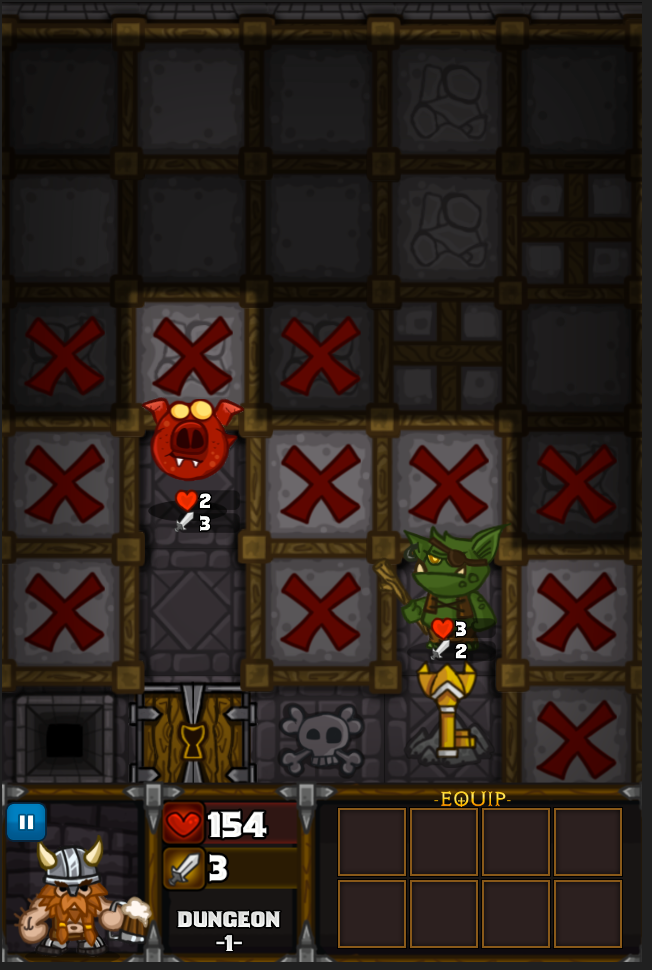 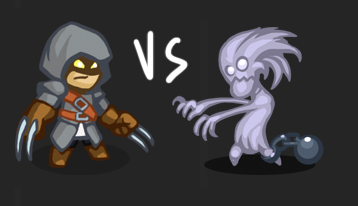 Can't wait for the Android vers~ ^^

Also, I just have to say that after years on IndieDB, I didn't think I could be surprised anymore. Dungelot proved me wrong. What a find!