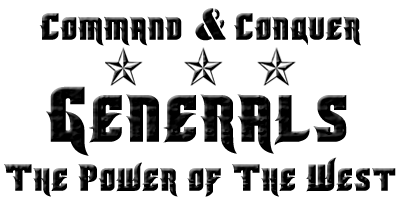 currently we're working on new update, a new set of effects is on its way, we're also going to optimize heavy/excessive effects to make our mod runs smoother, we've done some of optimization on the last version (1.6.5) but it wasn't enough, in the coming version we will focus on it more than usual. 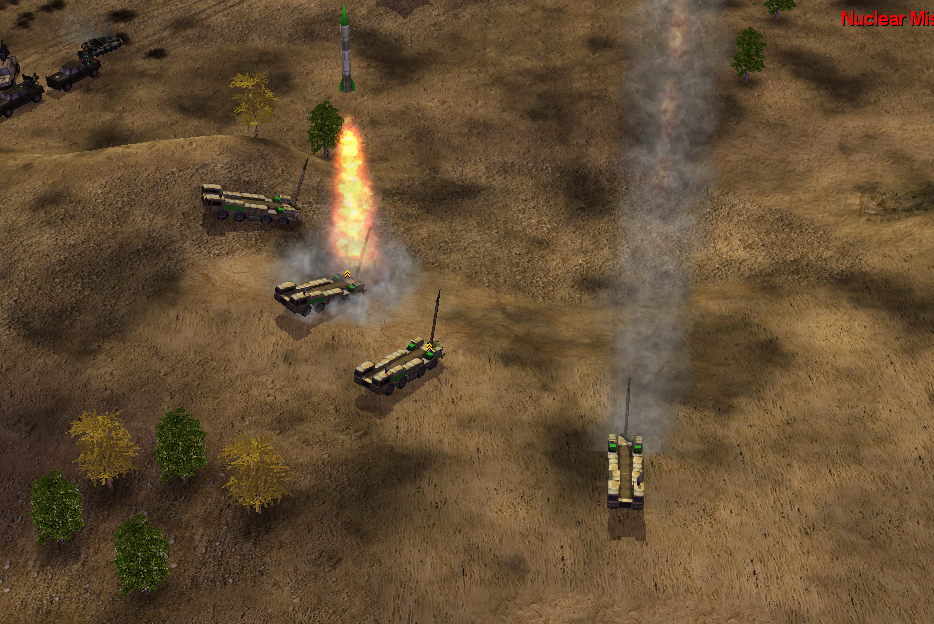 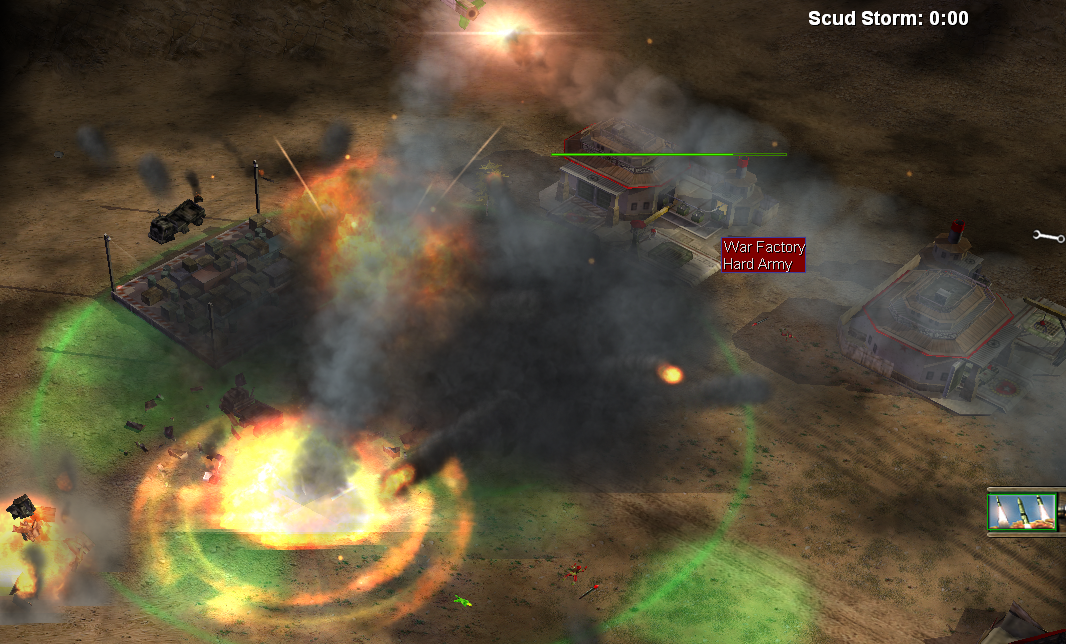 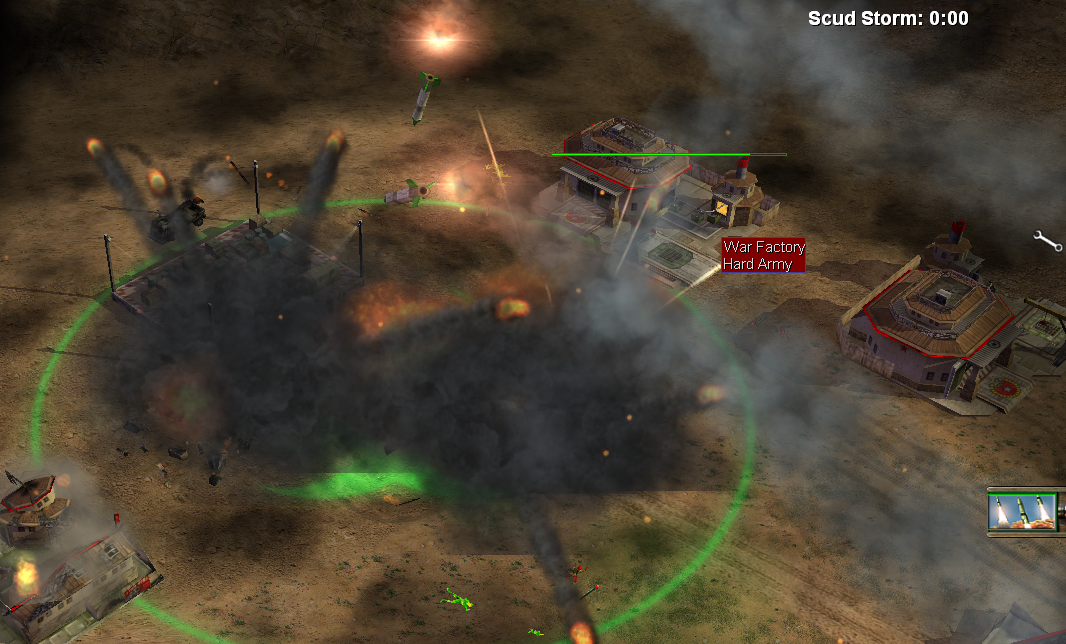 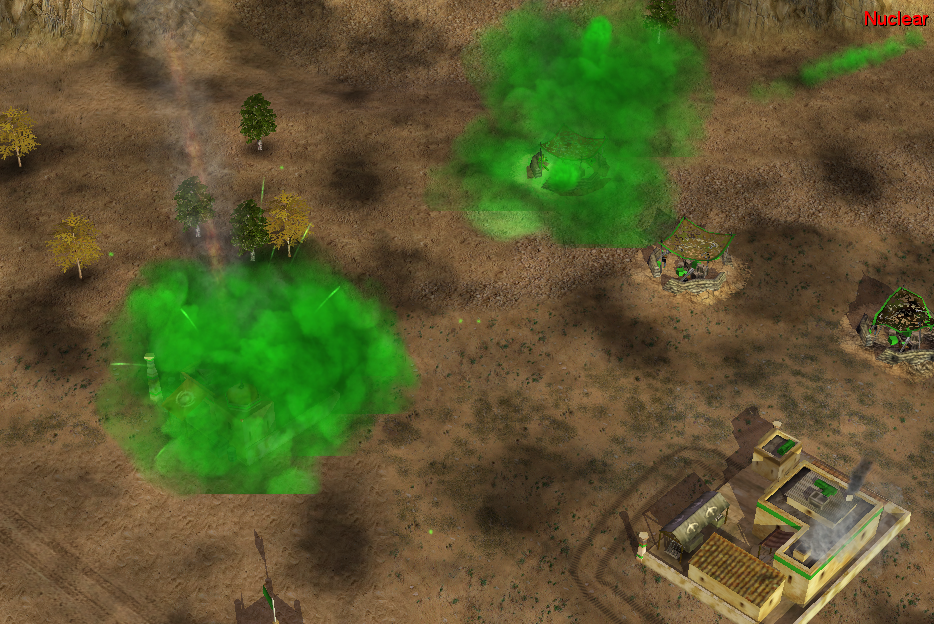 And by the way General Juhziz is coming back in the next update. 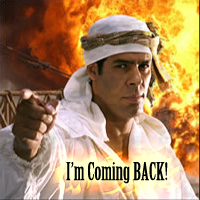 Nice effects, that's the reason why I like the power of the west.

I'm hyped to see how it animates.. good work

so far, i played the mod and see everything is almost done a great job, but I hope you could adjust the firing range of vehicles or air fighter properly. The range very wide that a unit could launch a missile from a middle of map, and the armor of building and vehicle kinnda weak that a vehicle could die for one time hit from a missile.

that's realistic my friend, any tank can't stand a hit by anti tank or jet missiles

John_Rises can you please make effect compilation video, I want to see how it animates