A new update formed around giving the players the ability face the undead and play as the Sultan faction. 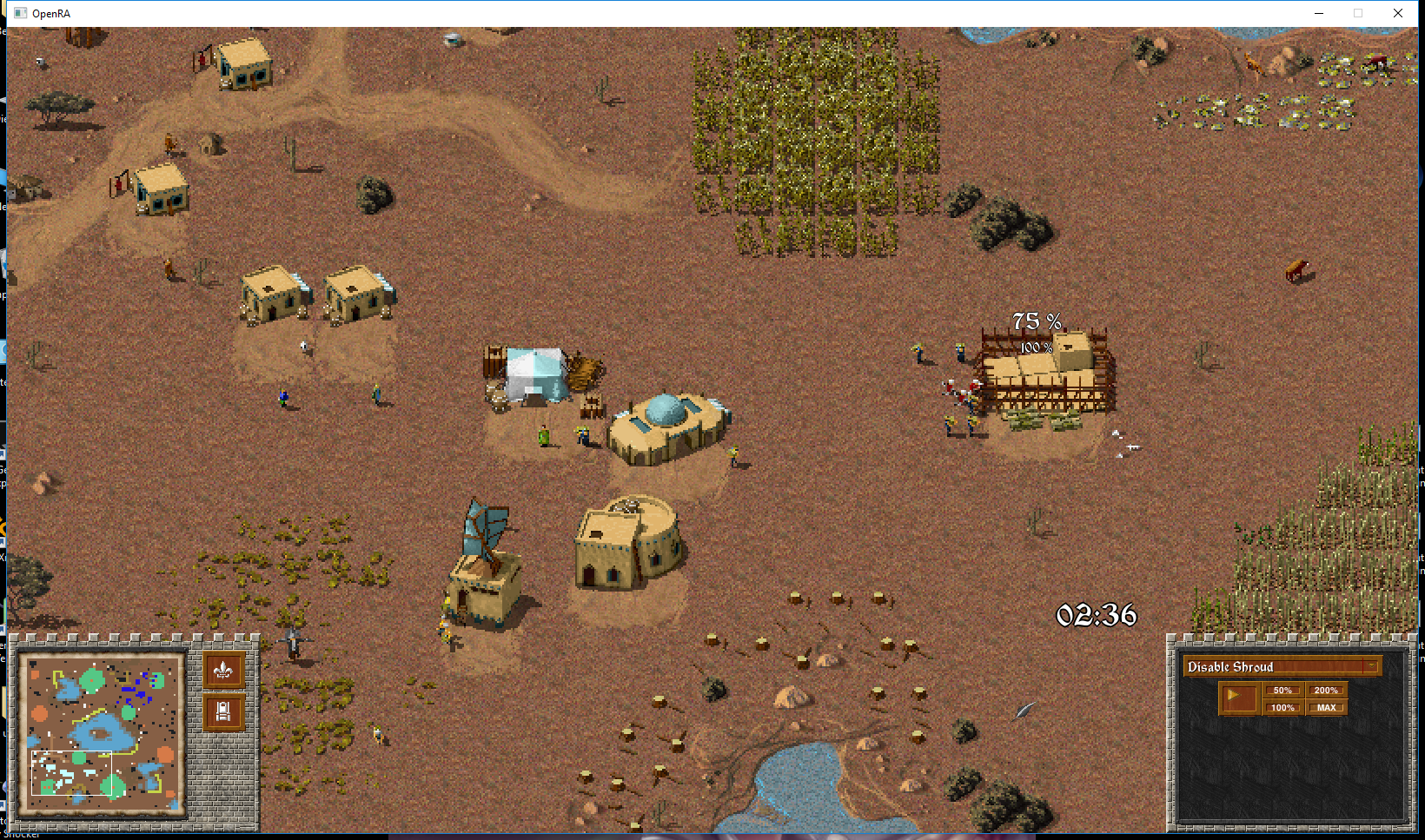 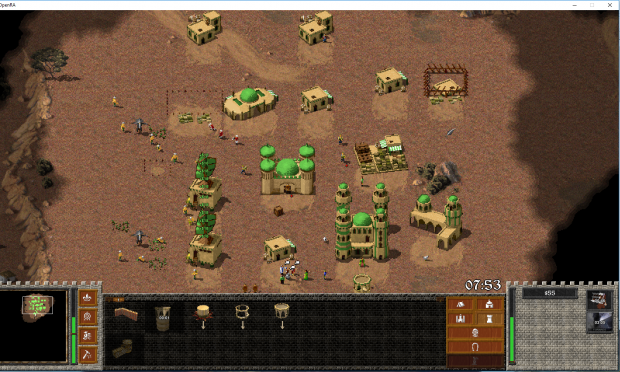 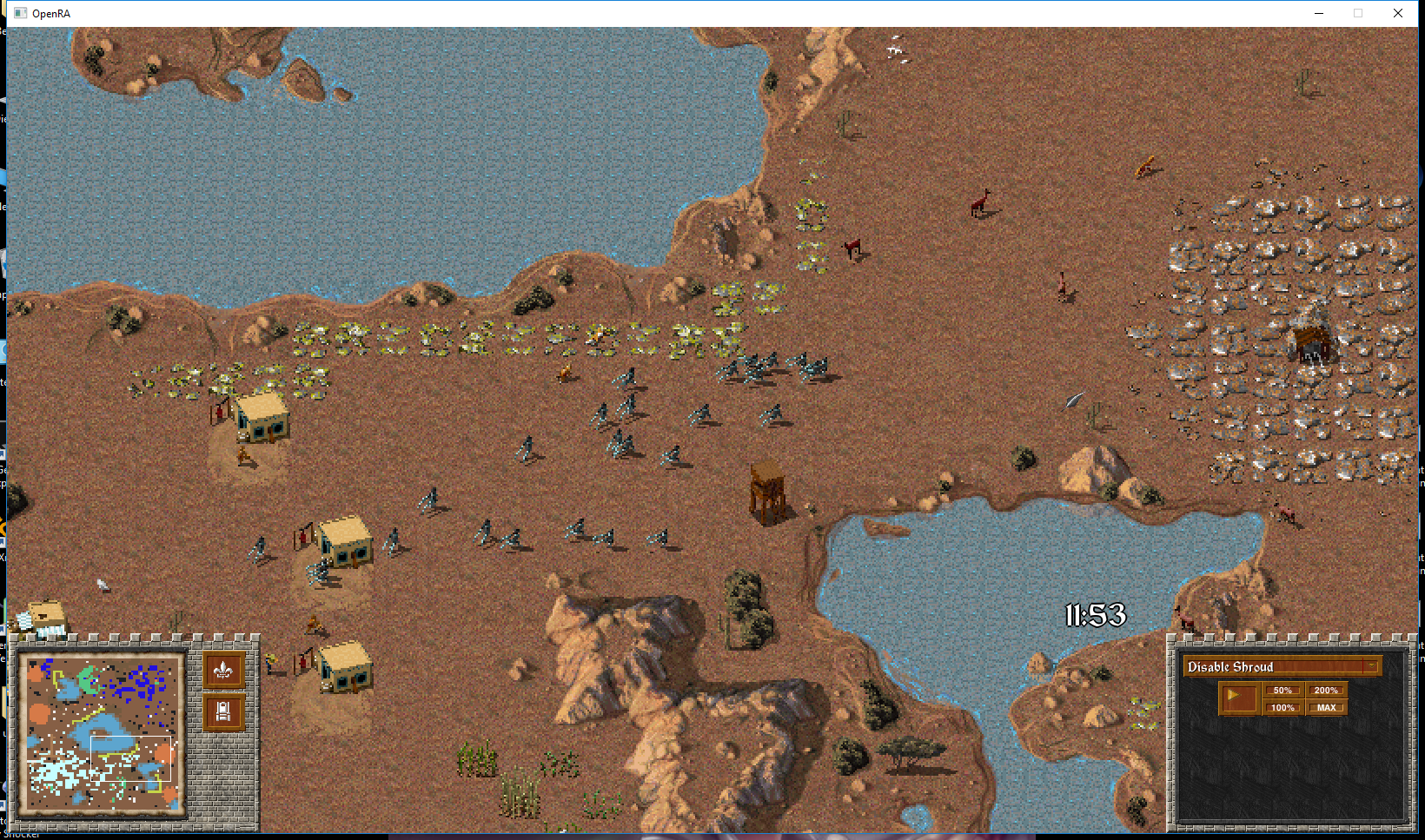 apologies for no photos on the Undead, they currently not working due to how the engine works, making it so that a hostile "creep" isn't in the game