We’re back with a new update and a sale! Get Space Company Simulator before November 12 and reach the stars with a 30% discount (starting 8pm CET) to lighten your load! 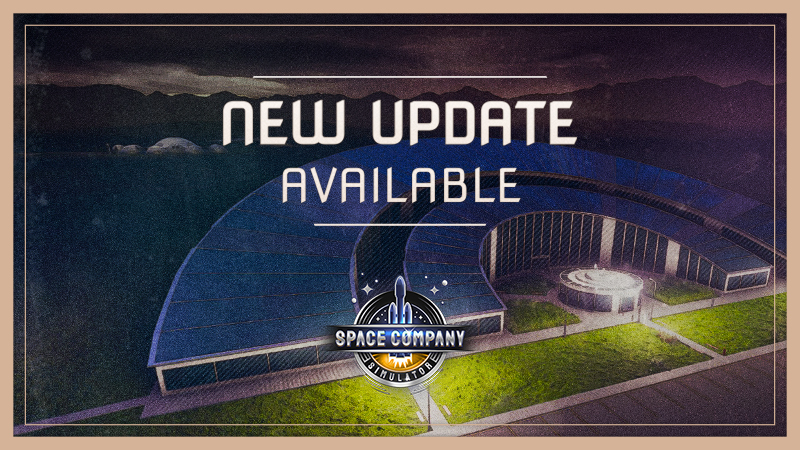 We’re back with a new update and a sale! Get Space Company Simulator before November 12 and reach the stars with a 30% discount (starting 8pm CET) to lighten your load!

The new update features a completely redesigned UI, some upgrades to overall performance, and bug fixes. You can find the full list of changes below.

We know it’s been a while, so we would like to thank you for your patience while we were working on this update and hope that you’ll enjoy all the improvements. 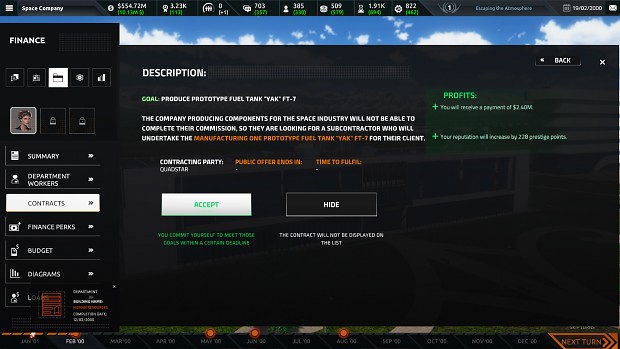 Contracts are waiting for you in the inbox, Boss! 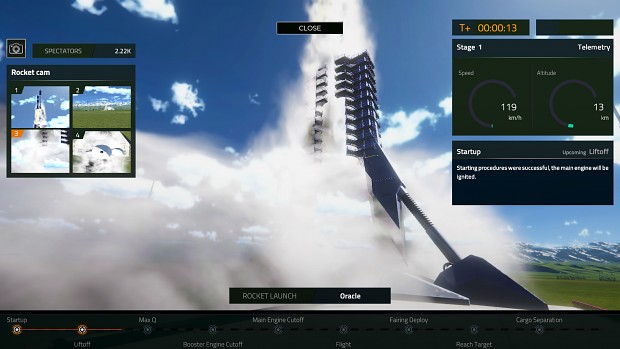 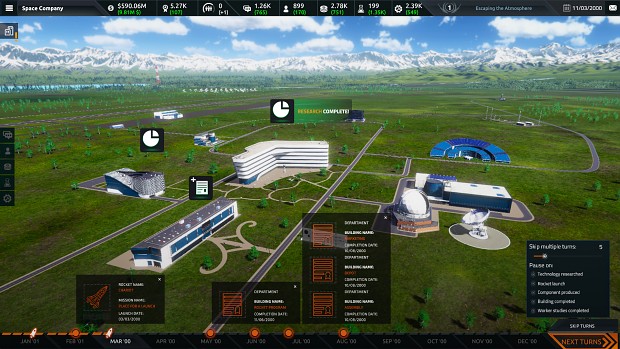 The schedule is packed with events. It's going to be an interesting year!

Once you give the new Update a try, let us know what you think! We’re especially curious to discover how much you like the new UI and how you feel about the game’s performance improvements. Share your impressions in Steam Discussions and on our Discord server.

If you like the game and the new changes, please also consider dropping us a review on Steam. They help us a lot!

Stay on course and aim for the stars! 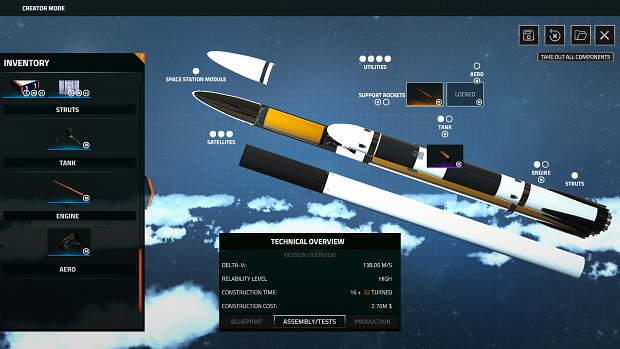