The next game in the series gets Warhammer theme! 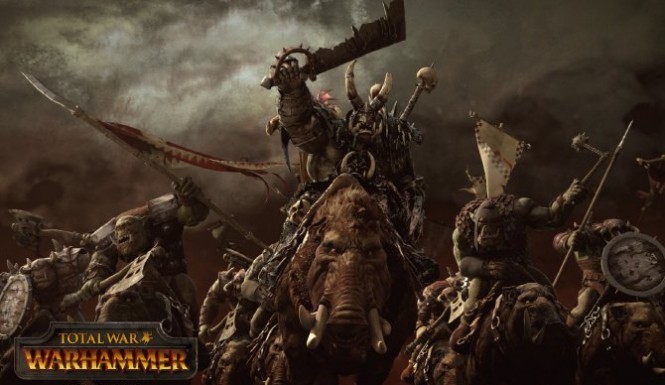 The next game in the series gets Warhammer theme!


With a cinematic trailer announced publisher and developer SEGA Creative Assembly here during the day a new game in the long running strategy franchise Total War. The game is named Total War: Warhammer, Warhammer where creators in Games Workshop also will have a finger in the game. 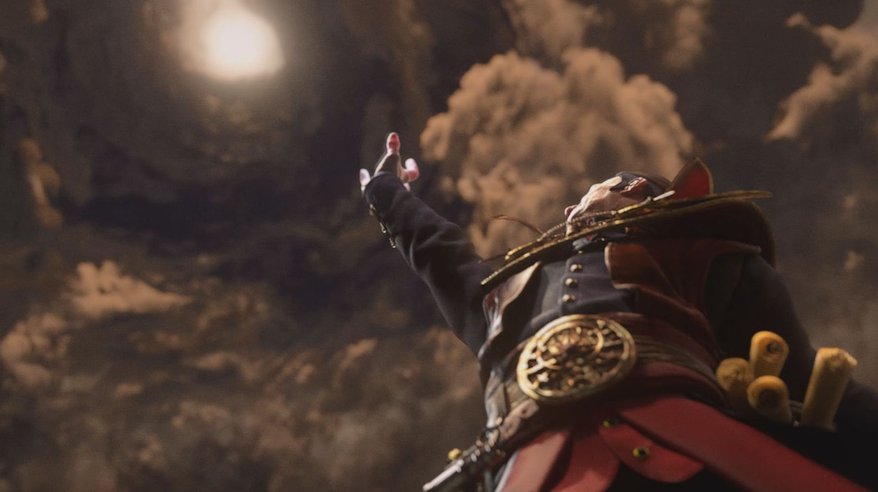 There are no big surprises we'll see in the trailer is released, but considering the Warhammer theme is ready for more war like never before. The narrator, an anxious supporter of the established empire, tells of a cruel war that awaits, where the green Warhammer orcs, undead empire soldiers and dverghær involved. After colossal war scenes we get finally a classic cliffhanger, where we suddenly witnessed a more malicious narration and an unstoppable beast that seems to be a central part of the

~ Trailer of the game can be seen here ~

I was waiting for this for such a long time, sadly i won't be able to play it if the PC requirements are same as Attila. Rome 2 sure, but i couldn't run Attila with more then 5 fps :(

what specs you got? send me an PM with ur specs and I will check for low price for you if you need it. Feel free to message me, anyone can if ur PC can't handle the game if Requirements are like Attila or higher.
PM on moddb or join my teamspeak "52.18.230.96:4231" and talk directly to me or an admin there, they can help with PC specs and items. - Michael

Given Attila's three culture pack "DLCs" released within a month after the game's release, I will not have any interest in this game until a few months after release when I know for sure that I will not be screwed over and know in fact that I will receive the full game. Of course, if there's anything I have faith in its the greed of a large gaming corporation.

races shown in trailer:Humans, Dwarves, Orks, Chaos, Vampire lords.
DLC Races: all of the coolest ones Lizardmen, Skaven and Ogresect

Not really excited for it :s I wished a Victorian Era Total War :\ yeah dislike the unrealistic theme and I think it somehow it ruins the series, but that is just my opinion.

Rome 1 had Beserkers who were like 7ft tall and could send legionaries flying and most rank that as one of the best Total War games. I think this will be a great opportunity for CA to stretch their legs maybe get their creative blood flowing again and then they can hit the next realistic total war out of the park.

Altough I'm not a fan of WarHammer. I think a game like this would become a great base for a Lord of The Rings Mod.

Also adding flying units might be some kind of practice before trying to make a First or Second World War game.