Some more or less recent news regarding Submachine.

Redx113, one of the more notorious Duke 3D Youtubers, has made a video of Submachine, and it's very entertaining - so check it out! He even finishes the secret sidequest.

Also, quite old news by now, but Merlijn van Oostrum has reviewed Submachine for CGS site, giving it a nice score of 98/100. You can read his review here. It was also included in the site's Hall of Fame, with extended gallery that can be seen here. Thanks!

Finally, some more screens of the last battle arena, which I didn't show much before to keep a little surprise: 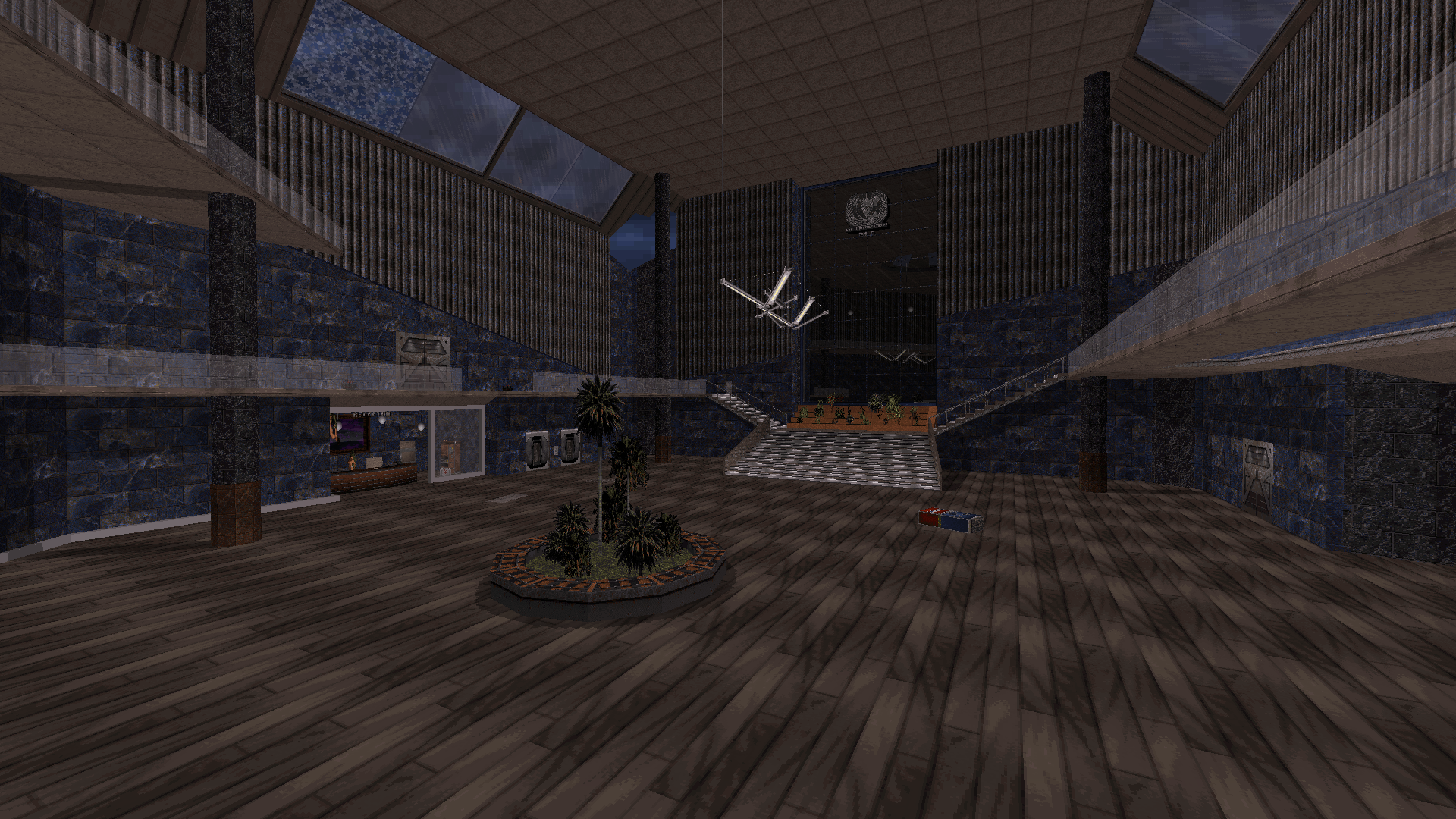 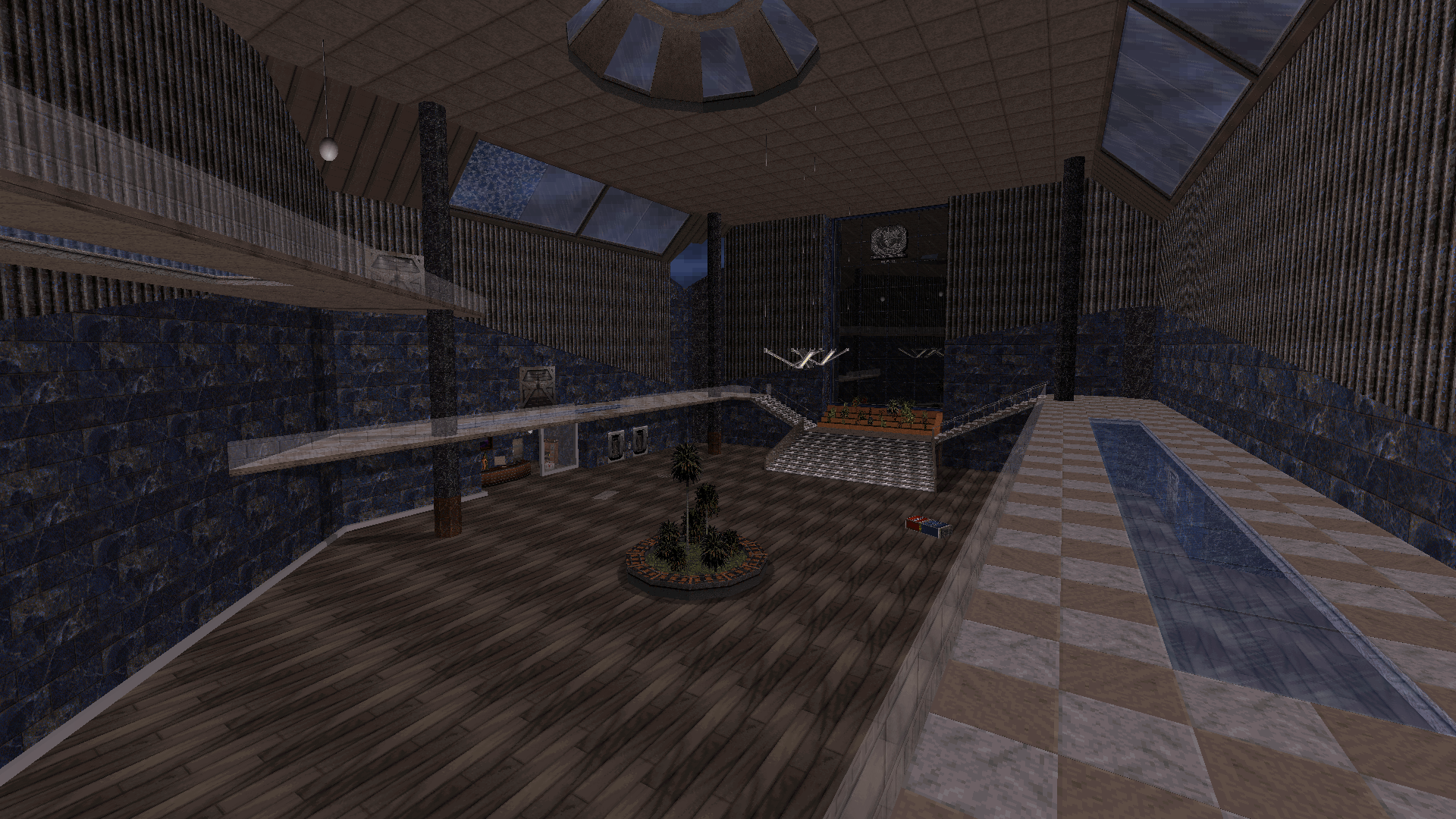 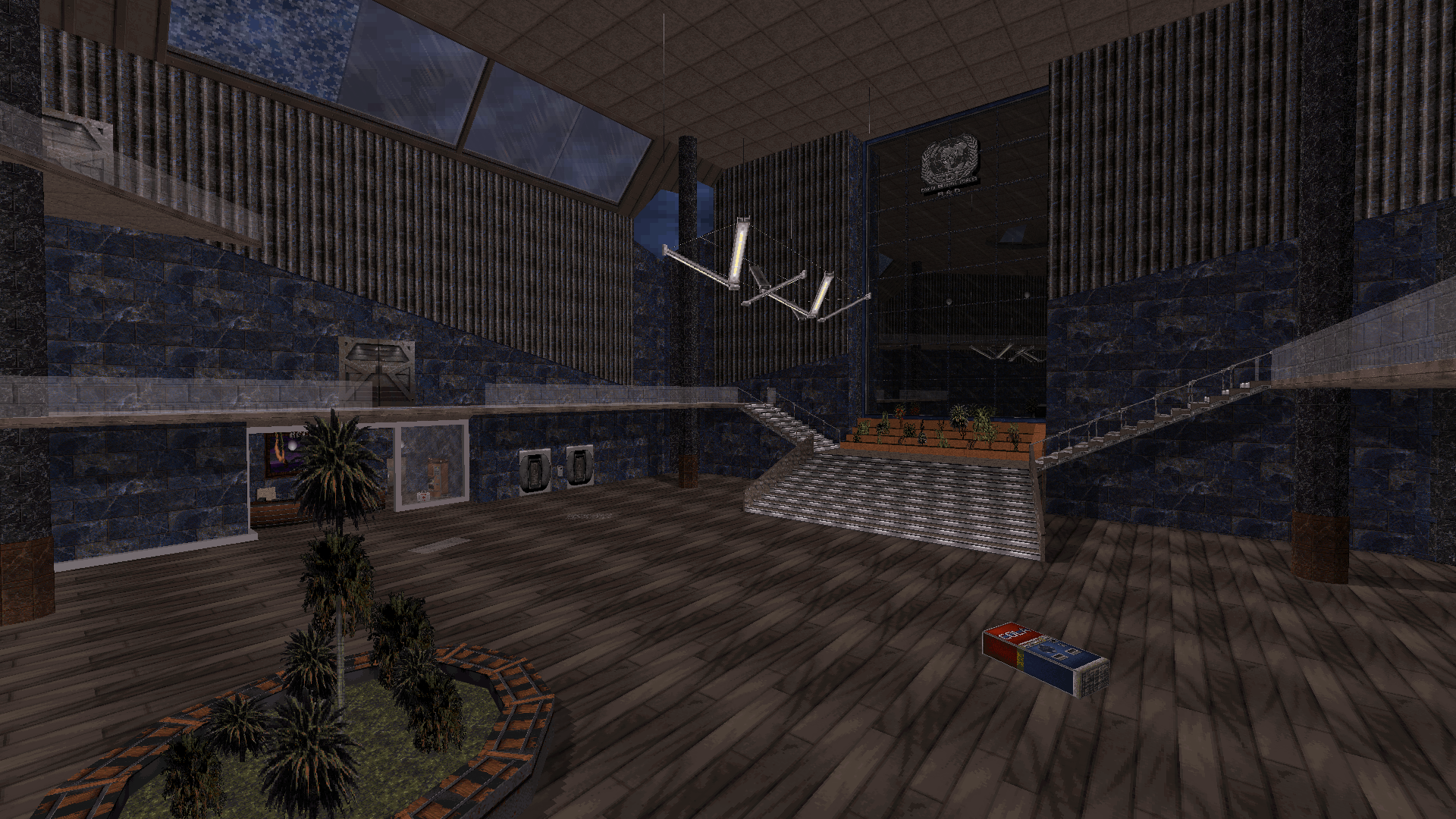 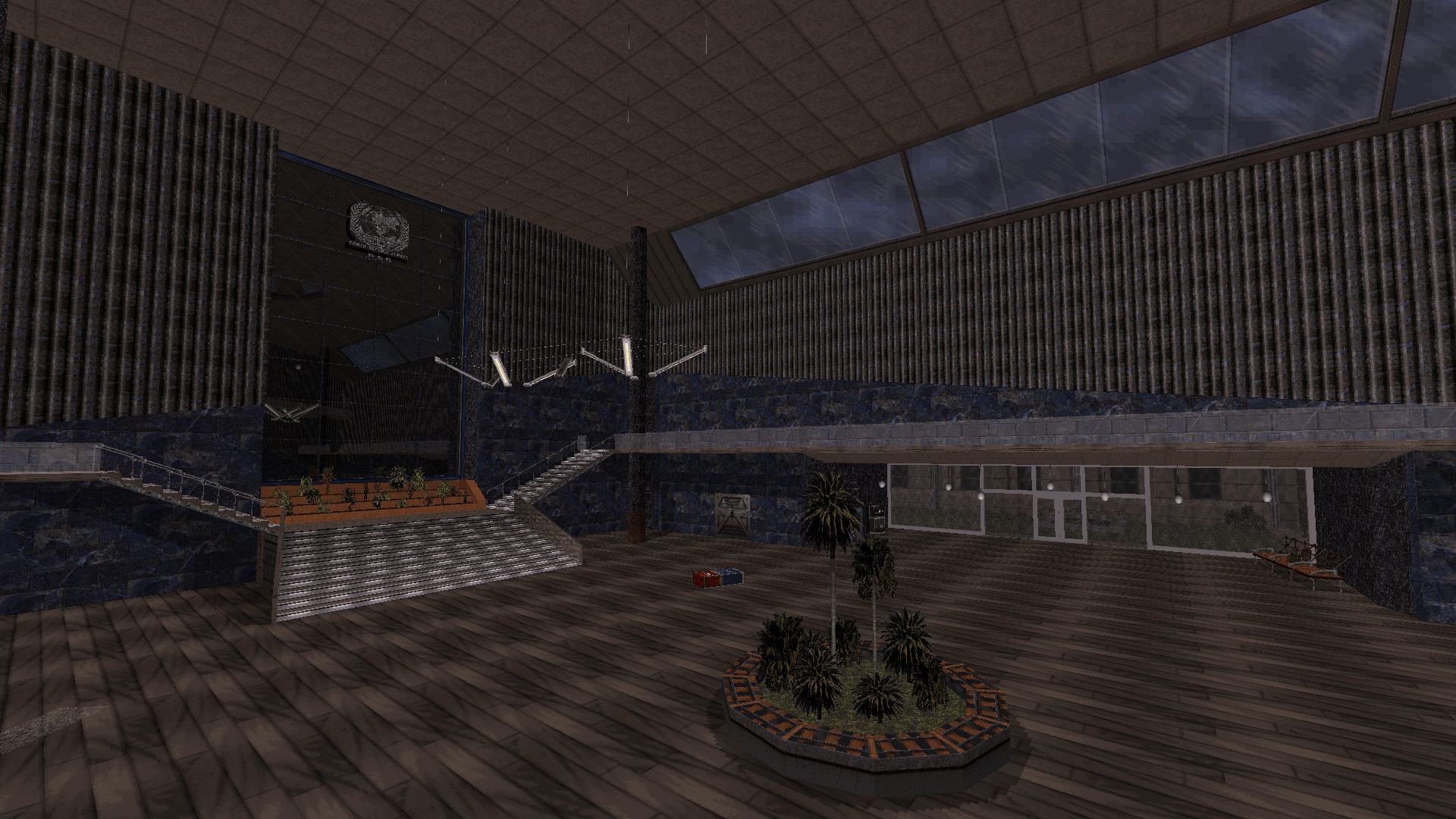 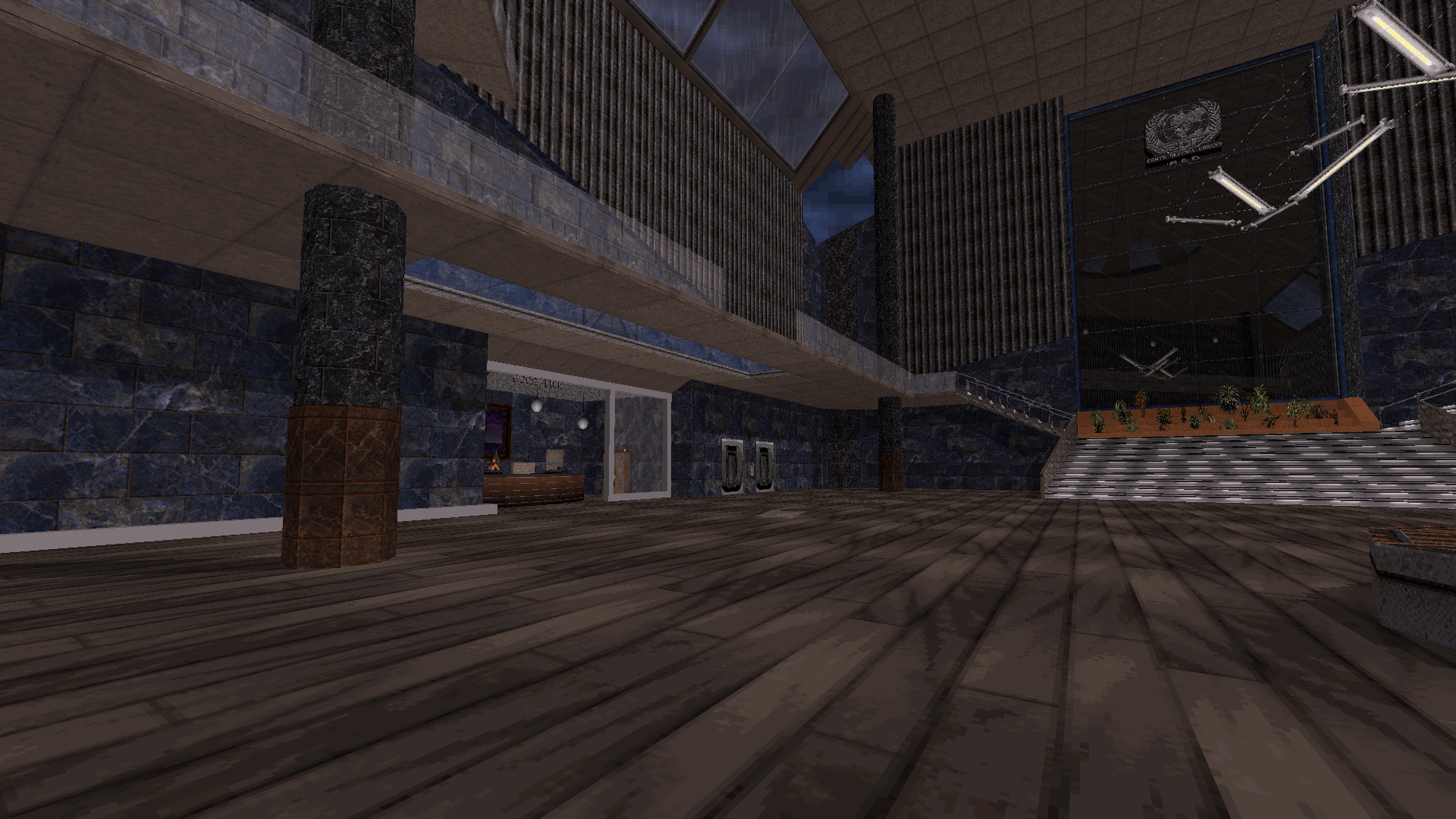 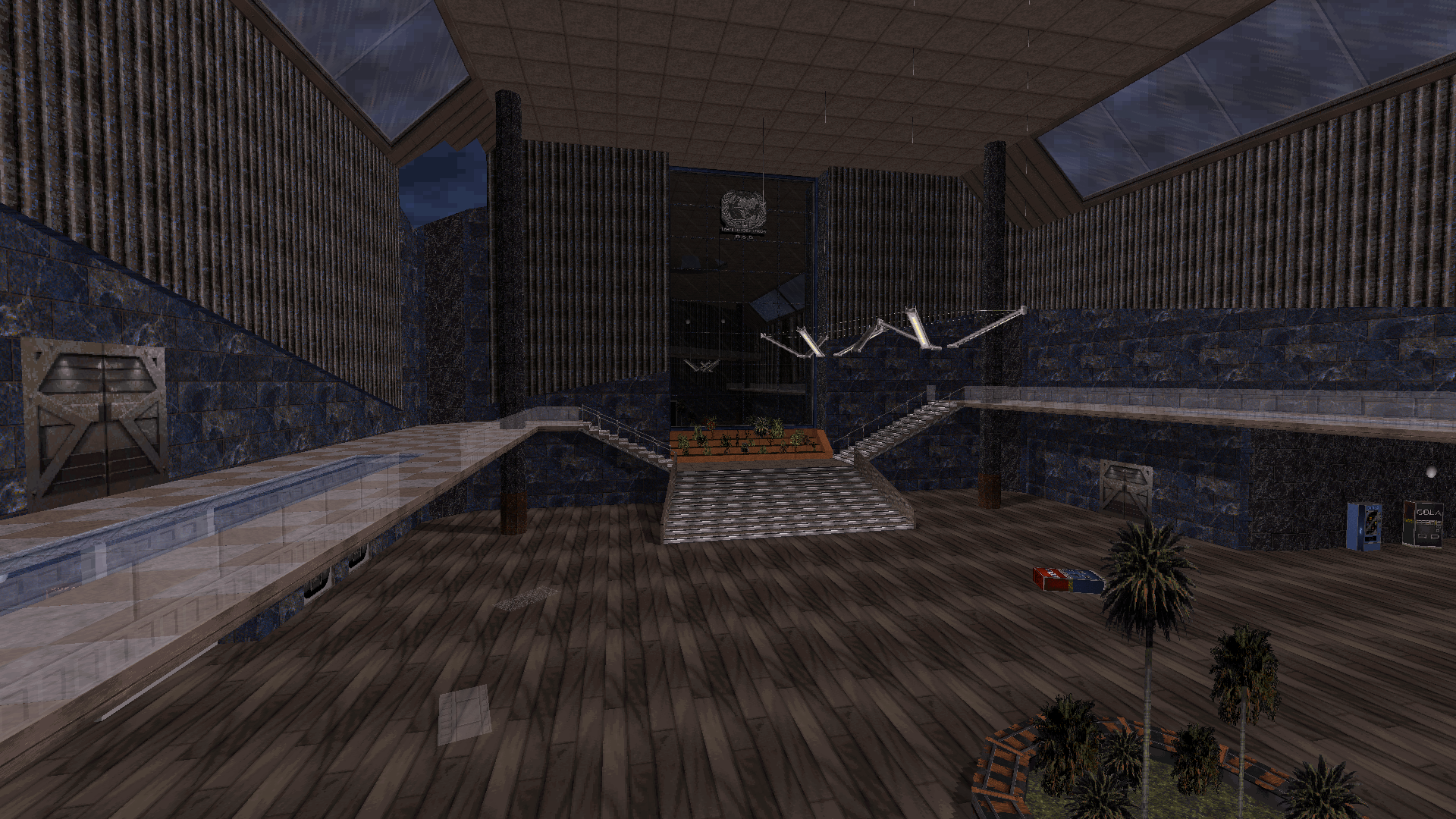 And finally, an inspirational image I used for some reference (especially the glass facade and the extavagant lamp was inspired by this one): 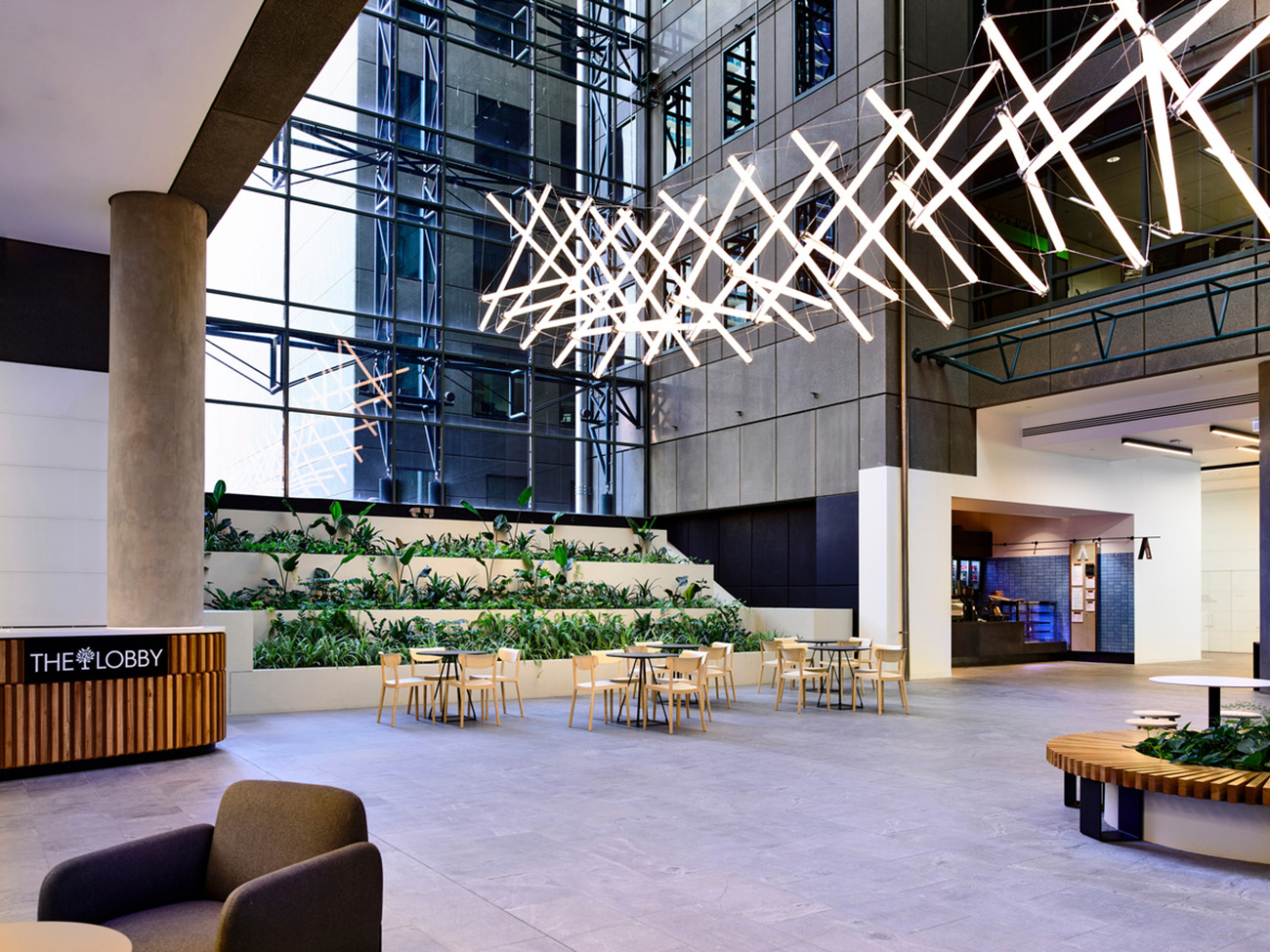