I made new locations, which I want to show and tell a little bit more about the game.

So I made some new locations, particularly caves and some structures (I'm not going to talk about them a lot, don't want to reveal plot points), which I wanted to show you: 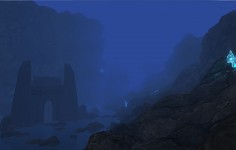 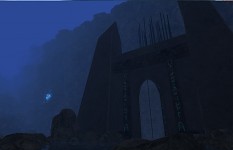 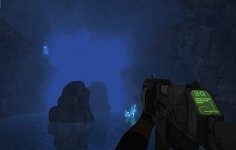 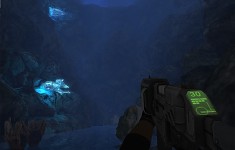 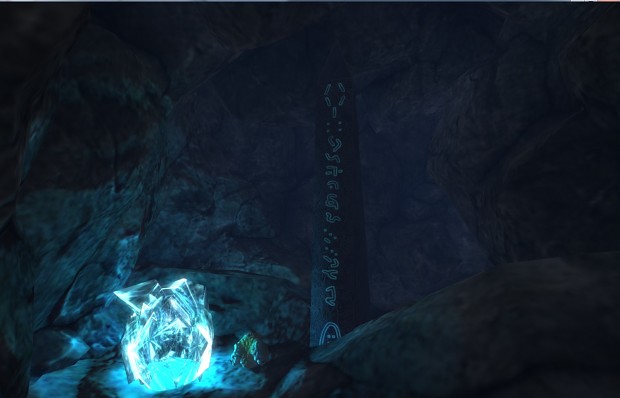 And some old locations: 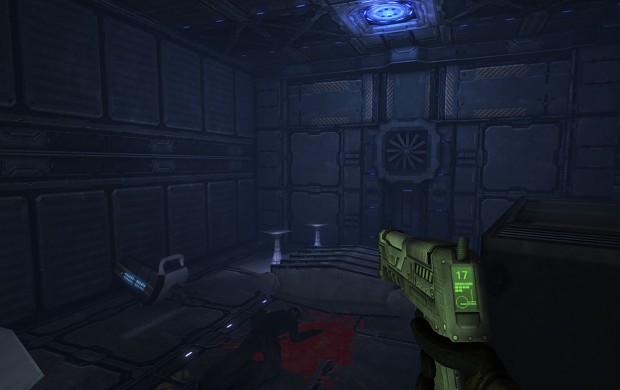 The year is 2127. Humanity almost completely went to virtual reality, leaving most physical work to robots. Immortality and eternal life in cyberspace becomes most important goal of science. Merging of human mind and the body of machine - this is the object of study in research base Exterios, settled deep underground at depth of 3000km.

In 23 of September, 04:27 A.M. all communications with Exterios were lost. Main and secondary elevators which led to surface were disabled. All personnel were locked inside, and their fate is still unknown. You are playing as one of the volunteers for experiments on human brain to transplant it to machine. During the incident you slept in recovery chamber. Now you woken up, and must find out what happened on base.

Still more. I want to be in the Creation Process Team ! Lol... Hard to wait. Hard for u, sure, to realize a so great story like subject promises it, i think, but we are ready to look and go ! Me, sure. ;)

It took me a really long time, but I have finally beaten the Alpha version. If you look around long enough and search, you CAN find a way out. It took me like 3 hours though. Please continue making this. The reason why other players have such high criticism is because at certain points it is not clear where to go and the glitches make it difficult to play, but as I progressed, I got used to the controls and the objectives of the game and if a few improvements were made this game would be a success like Outlast (the indie horror game). Please respond to me personally concerning this development, although I see it has been a year since anything has been updated and this website says that this game is no longer in development. The problem with the game is that you made the DEMO Alpha version TOO HARD and NOT ENOUGH CLUES to figure out how to solve puzzles in game and get around obstacles. You should make slight improvements, READVERTIZE game in CORRECTED ALPHA (DEMO) version and it will be successful.