New custom scenarios for Age of Empires: The Conquerors! :-D

Some maps were uploaded to The Conquerors addons section. ;-) They all are purely artistic, totally no practical use or practical layout was intended. ;-P

All done in 2006/2007, some 3 years ago. Also, original messages (scenario objectives, victory conditions, ASO) were erased, since they were written in my native language and I had no time to translate them. ;-)

The modified Green Arabia - the original random map script was made by somebody else. This is just a modified version, aiming at something like a turtle game.

Below screenshots and links to downloads. 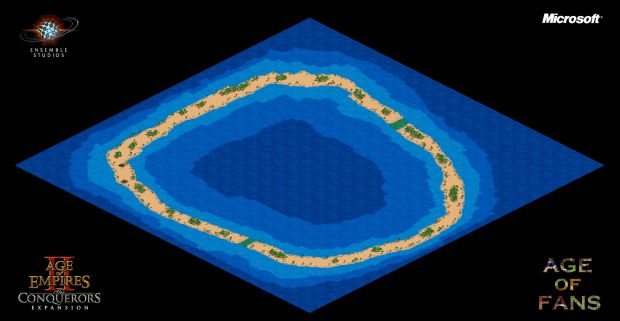 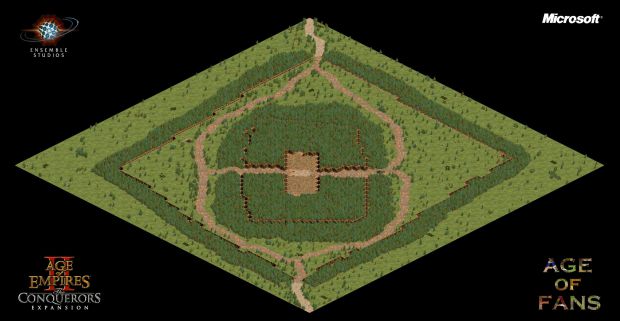 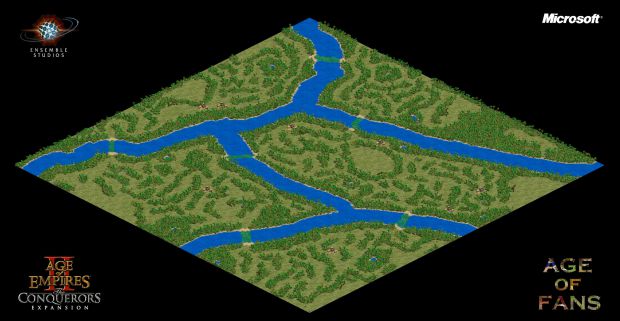 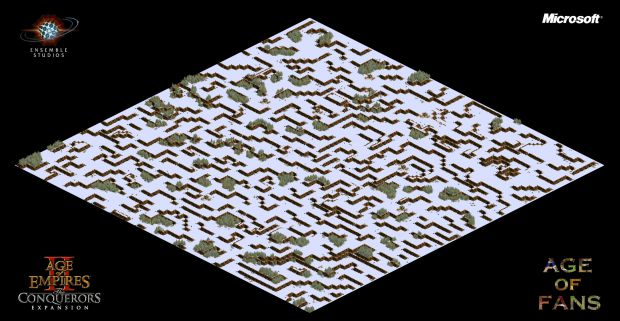 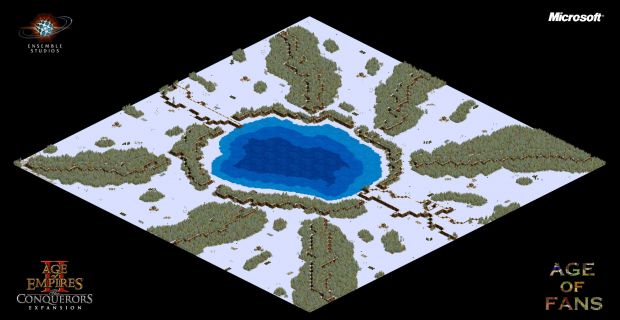 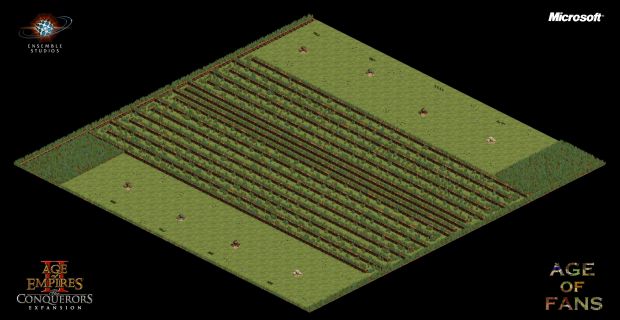 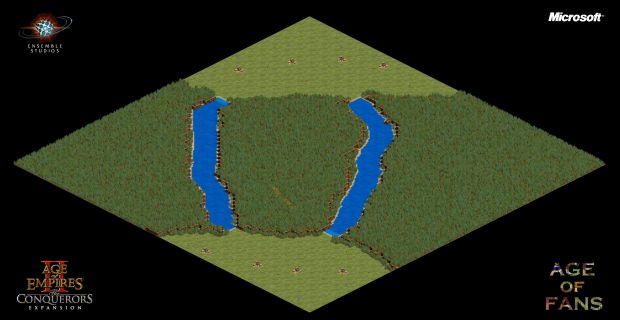 The Ring of Water 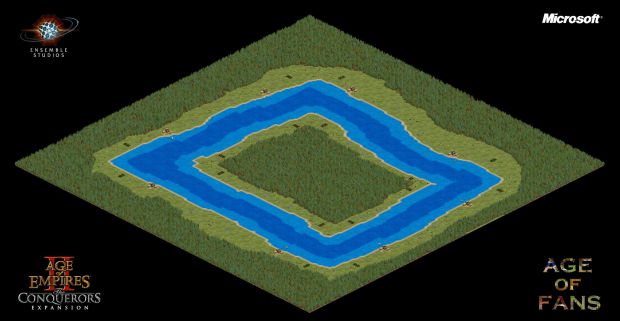 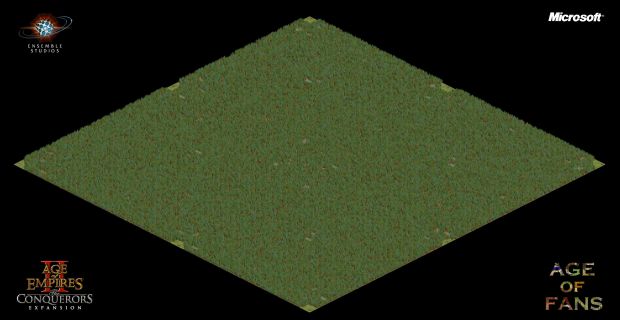 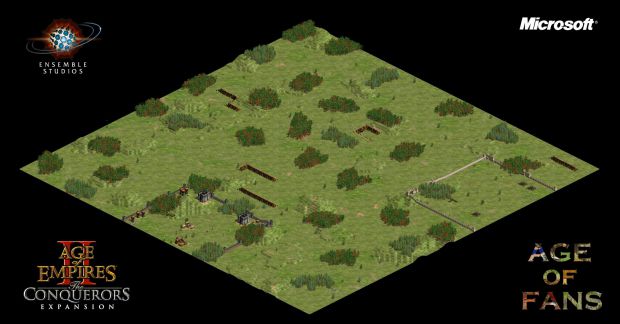 Nice, Good that u took the time and upload them here!

Thank you all. These are just artistic, no practical purpose intended - so they're quite hard to play. ;-)

@Marcho70, you can buy AoEI + AoK dirt cheap. In my own country I bought both for around $5.

AOE2X was the best game ever, wish AOE3 wasnt such a let down, and also wish the company didnt break down.