We've completed most of the 3d artwork and are working on the lighting and other effects before making our new trailer. Here's some screenshots of the current state of Aura 3d.

Posted by SocraticStudios on May 7th, 2017 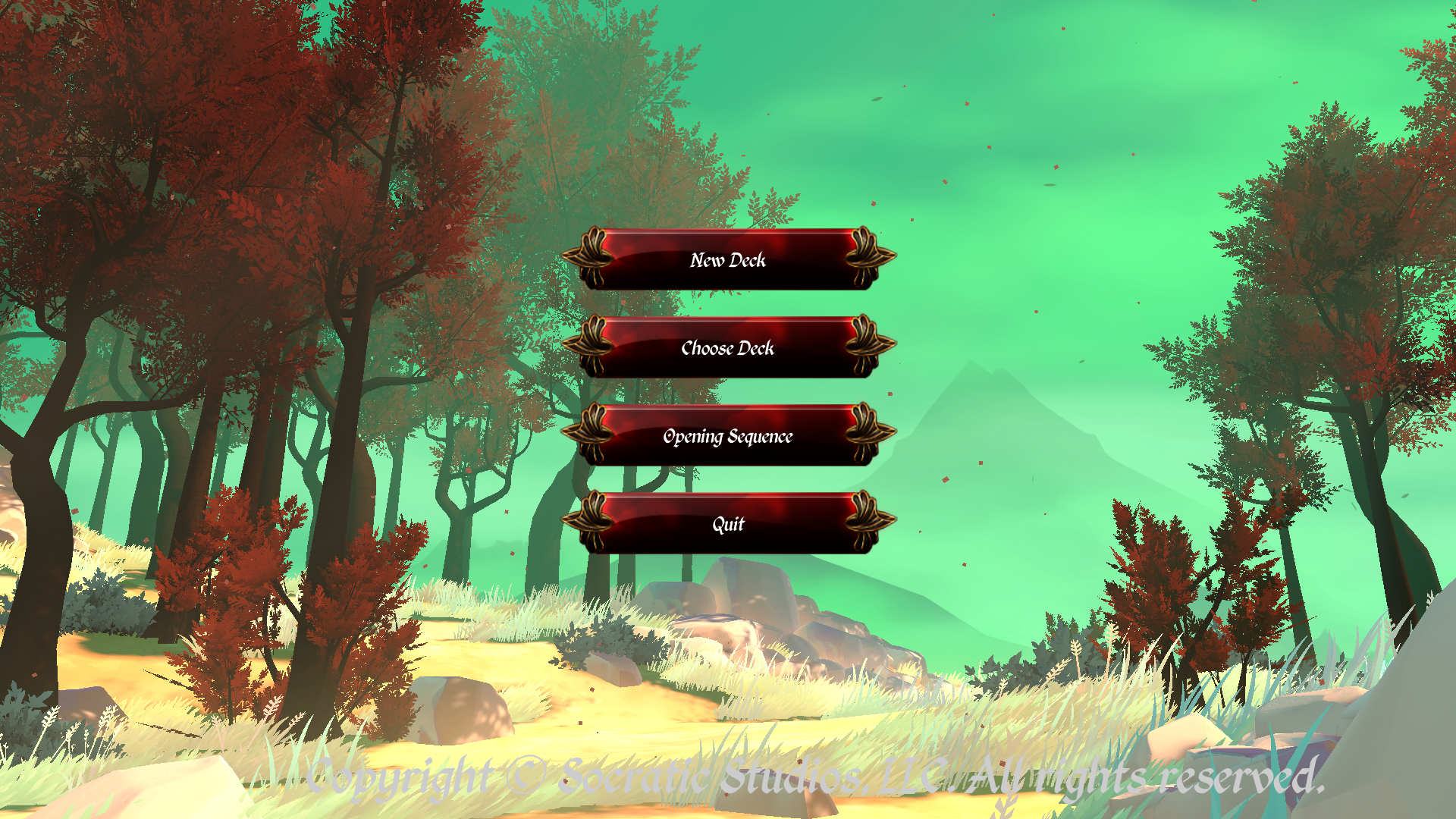 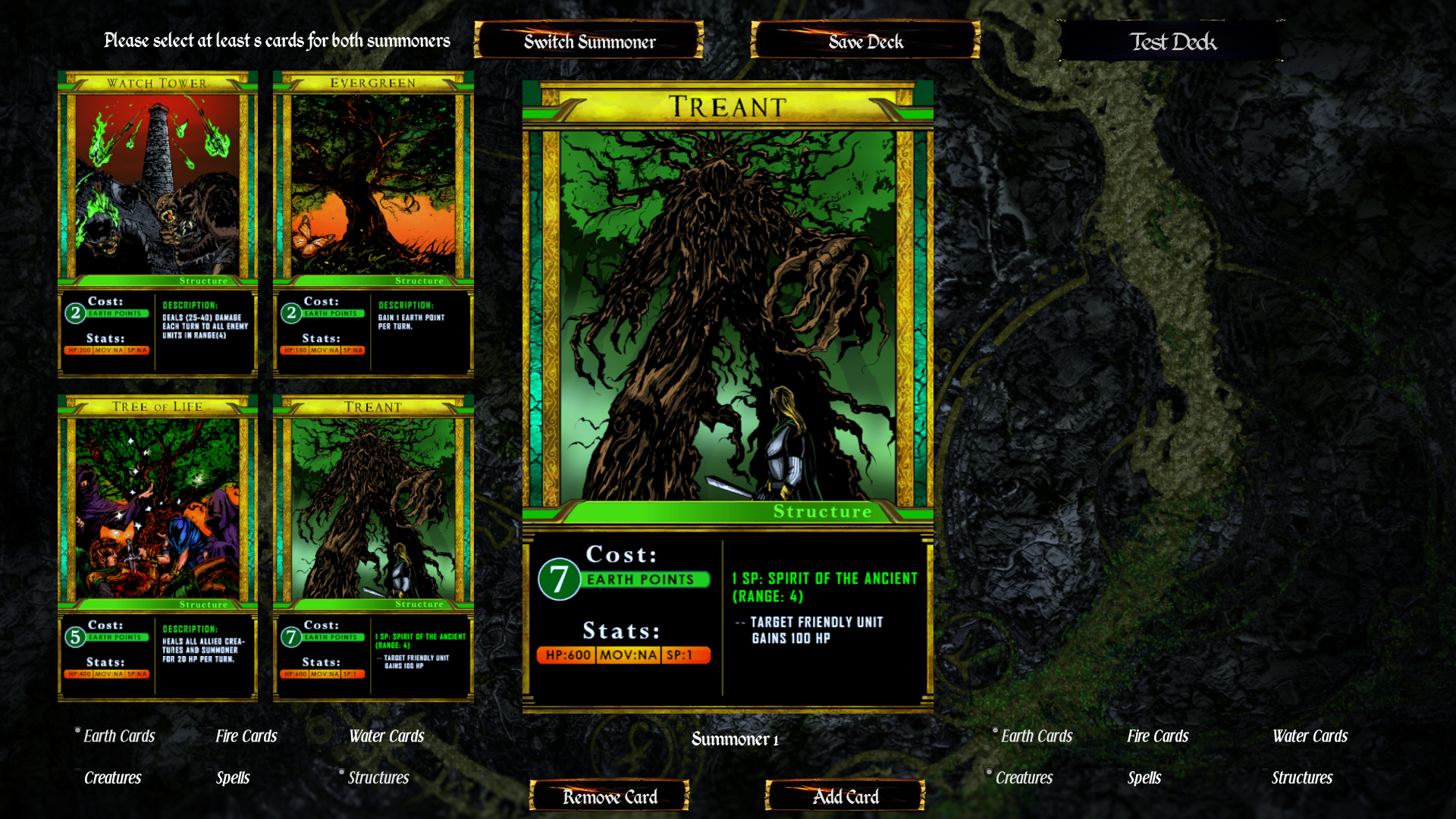 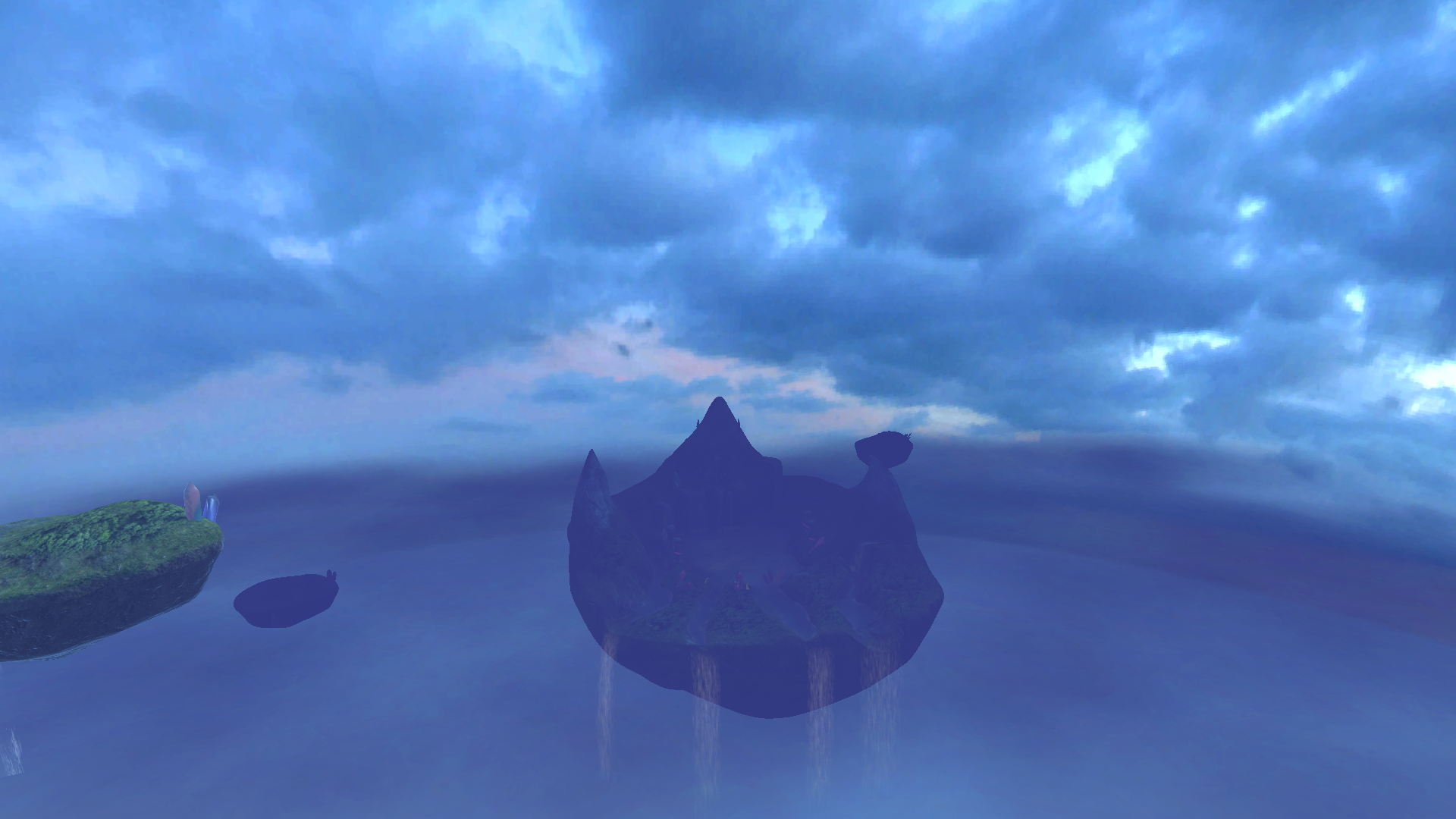 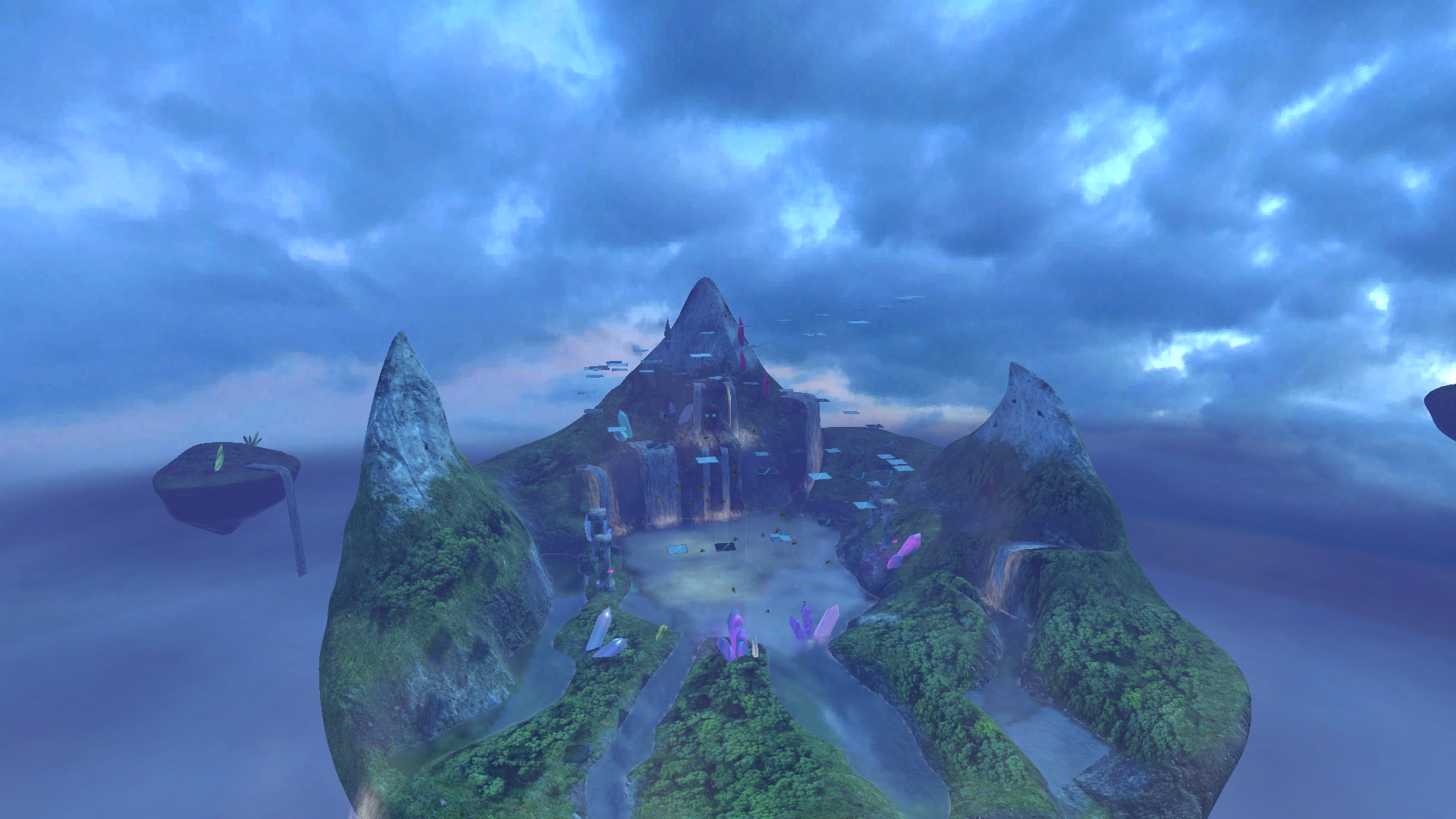 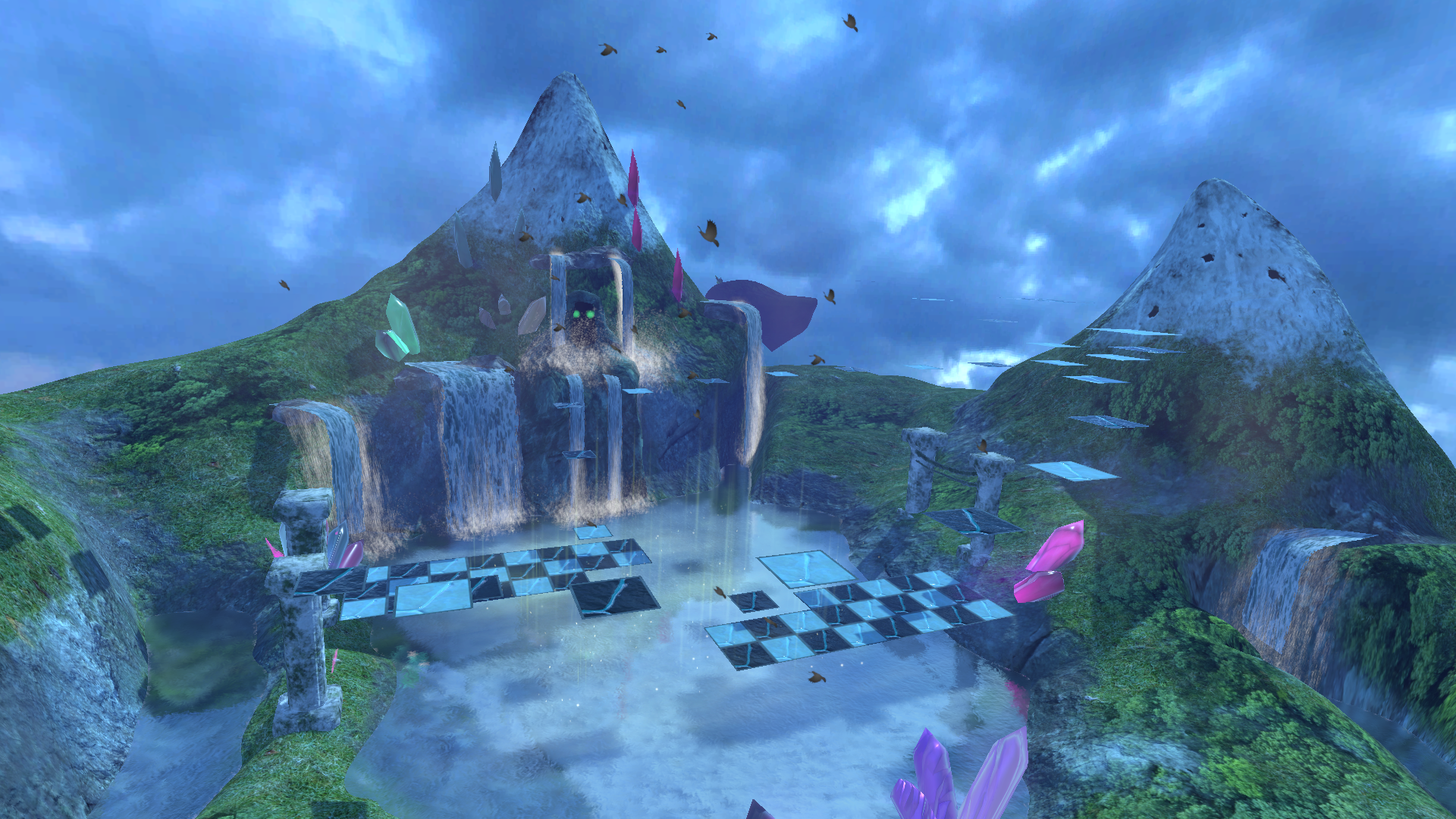 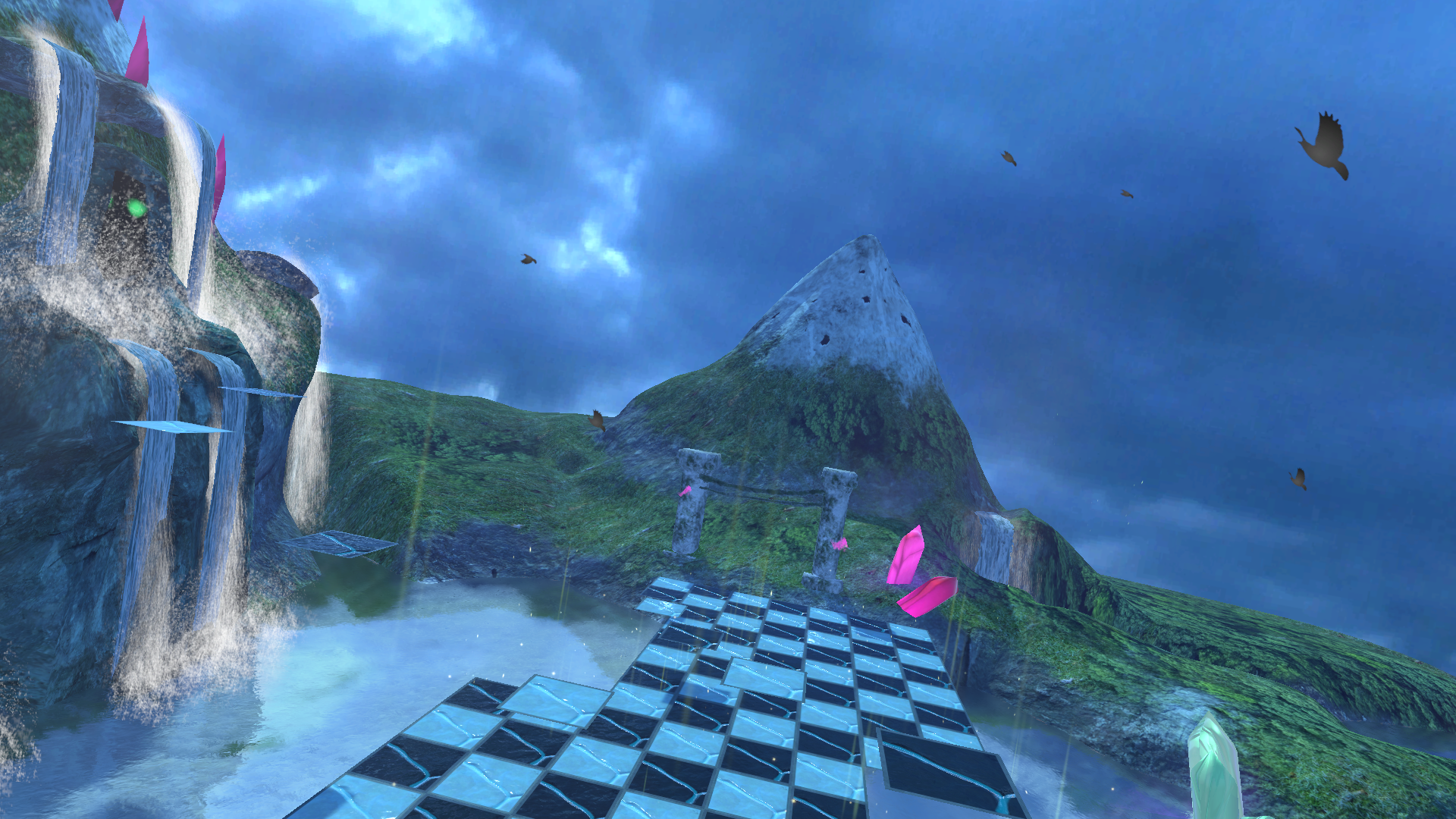 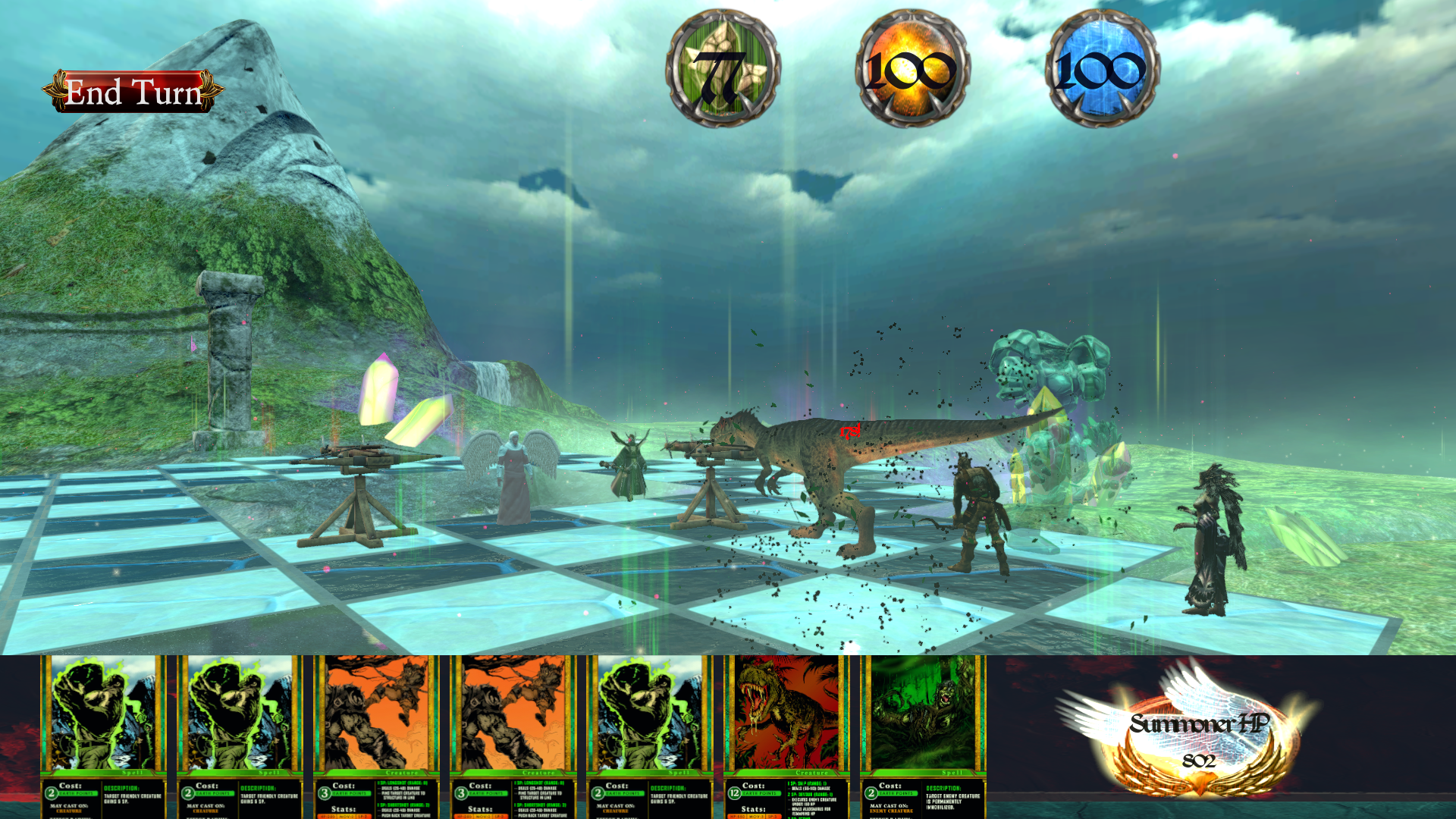 Allosaurus vs Aqua Golem, two of the largest creatures in the alpha build. 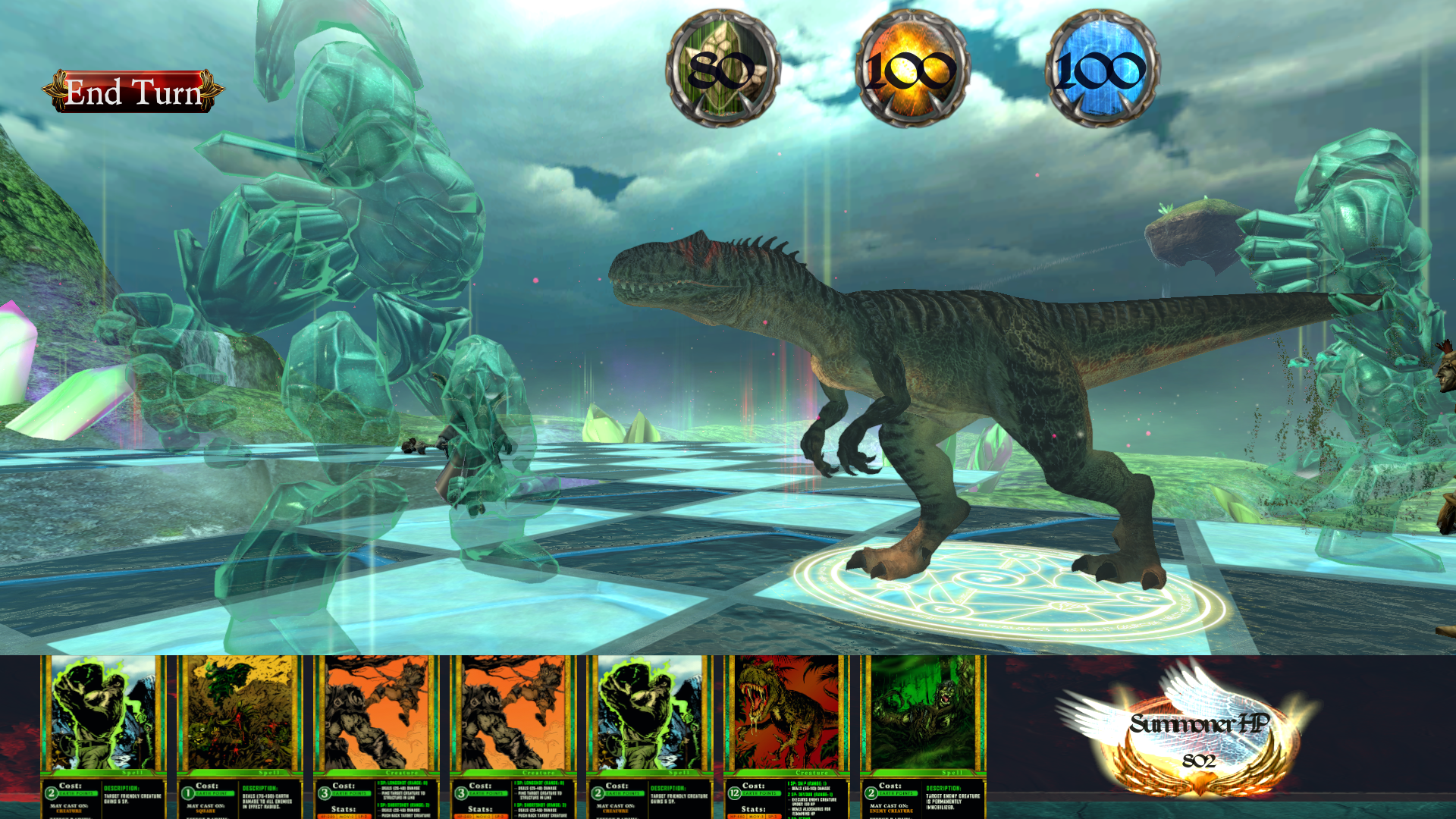 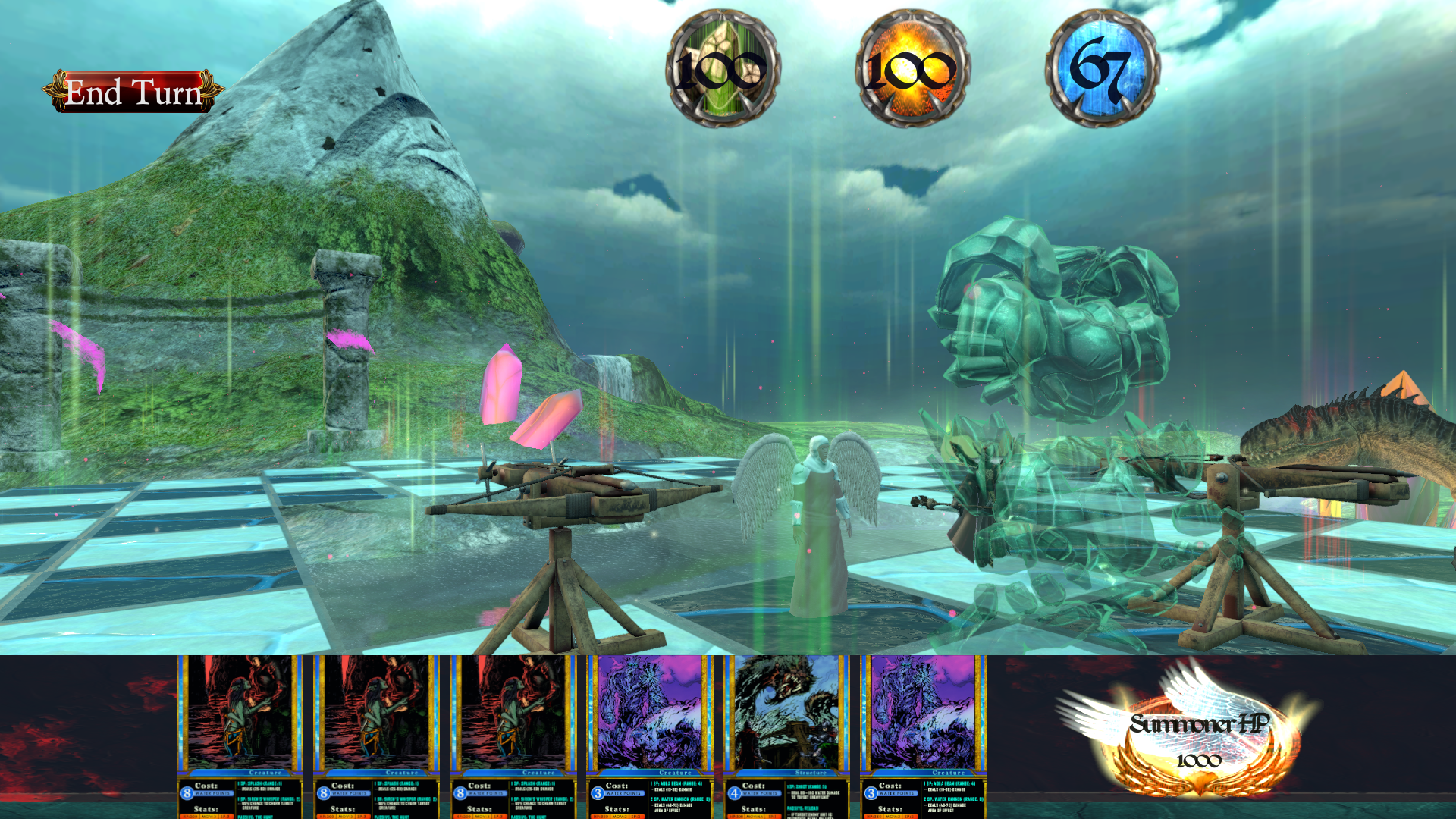 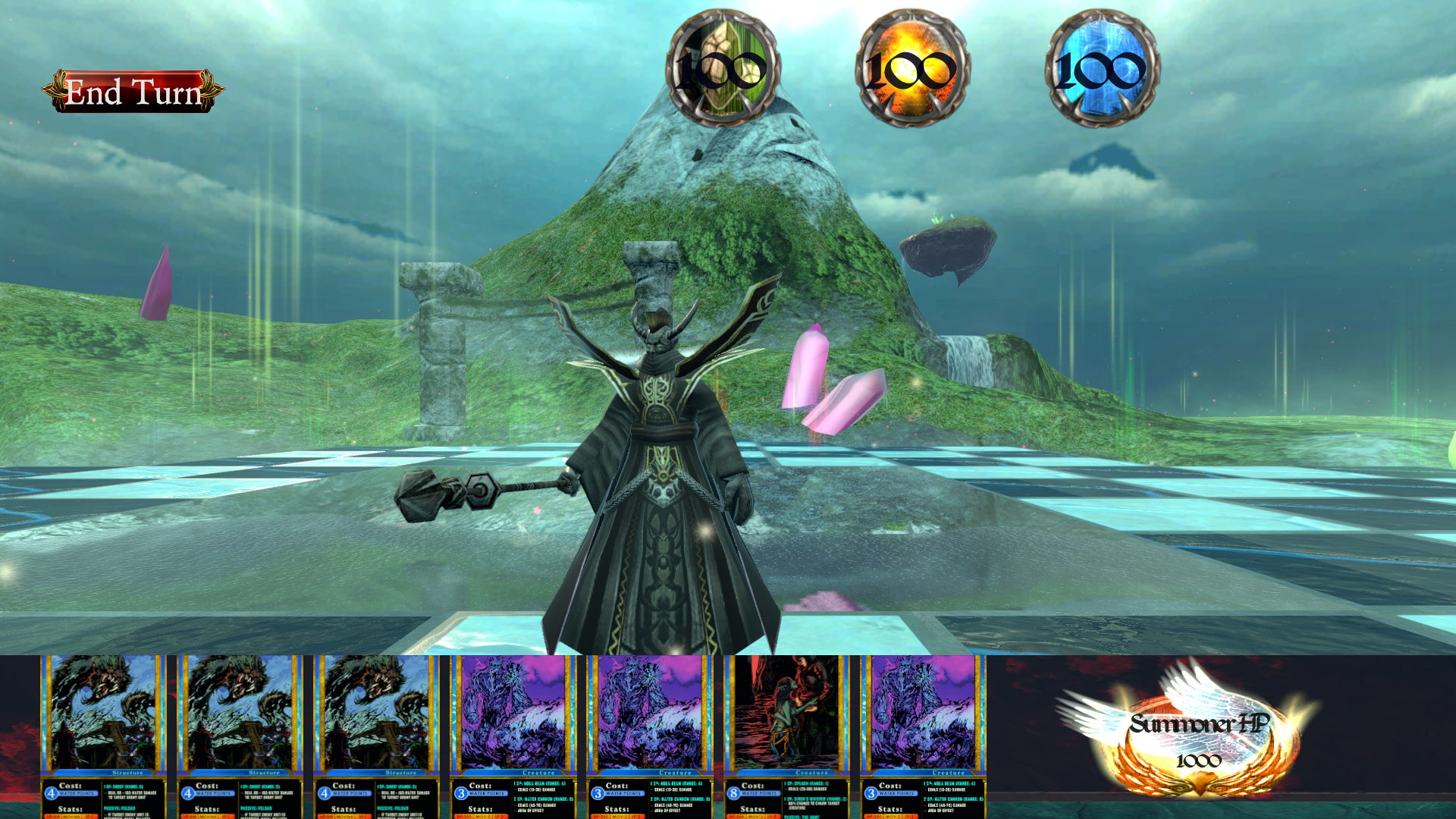 Interesting idea. As fans of card games, it definitely appeals to us. We look forward to seeing how this turns out.