The third version of my prototype (and probably the last) includes several new features and ships. Also 3 new levels and many fixes.

Why a new version?

I wanted to give a better example of the variety of scenarios the player can find during the game, that's why I added 3 new maps that go from a simple trading encounter to finding a valuable new ship in an abandoned outpost.

There's still combat but for that I added a new class of ships: corvettes. These are weaker and faster than the capital ships but are very good for their specific purposes (for example, the missile corvette is really good at dealing with fighters).

You can also load and save new games (I really want to see how this works across all three platforms so any feedback is welcome). Now, this feature is limited to the galactic map, you can't save in the middle of combat.

I have many more points that I will address in detail so please keep reading. 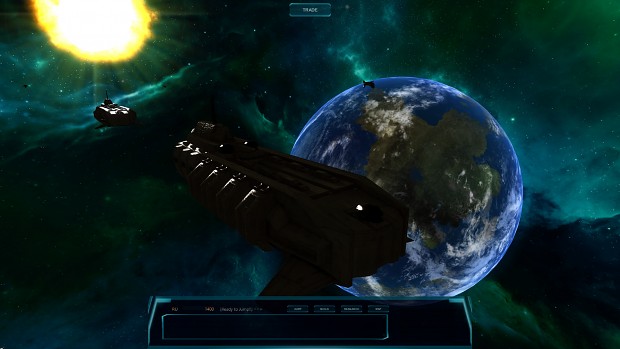 - New trading mechanic: buy new technologies from a trade convoy. Use this tech to unlock new ships.
- Abandoned outpost scenario: decide to salvage an abandoned pre-war outpost or risk activating it for greater rewards.
- Save games in the galactic map and load them from the main menu.
- Quicker way to move ships in a horizontal way by double right clicking (you can still move them in three dimensions by using the movement guide). Updated tutorial to show movement orders in detail.
- Added new ships: escort corvette, missile corvette and dreadnaught.
- Hide the UI with backspace key.
- Better looking explosions.
- Changed skyboxes of most scenarios.
- Fixed error where two ships could get stuck in a single direction forever (added logic so they can break off).
- Fixed error where a fighter would lose its numbered group after docking.
- Fixed vertical movement guide, now it only moves in a vertical axis.
- Many more fixes to errors found by me during development and testing. 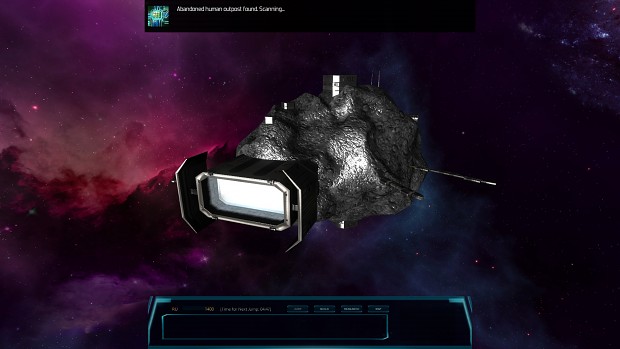 Well, now I need to start thinking in Greenlight, I hope to have a website and a trailer very soon so I could start a proper Greenlight campaign. I will also hire freelancer(s) to help me with some nice 2D art that I want to have for the intro and ending of the game, I will also need new icons to replace the placeholders I'm using right now.

Now regarding the actual development, I'm feeling pretty optimistic about my quick progress so I think I could have a real game in the next 3 to 6 months including many more levels, ships and finished the core features of random encounters, AI and dealing with neutral factions. I will also be using Early Access but I hope that only for a few months in order to get a stable and fun product with the help of the community (sadly I cannot afford proper QA and I rather not release a broken product that will ruin my reputation when I'm just getting in the industry).

That would be all for the moment, please check the downloads section to get the latest versions and as always I welcome any feedback. 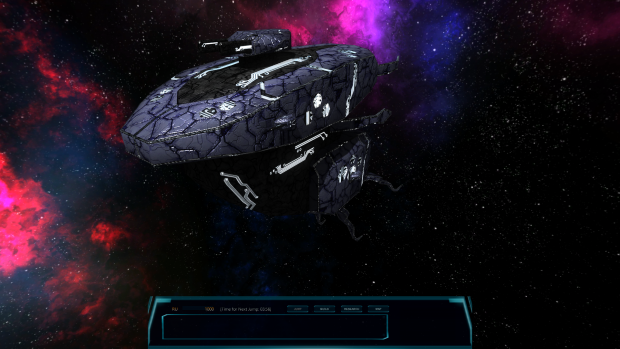 Regards and thanks for reading.