Ubisoft slams to a new trailer for Assassin Game 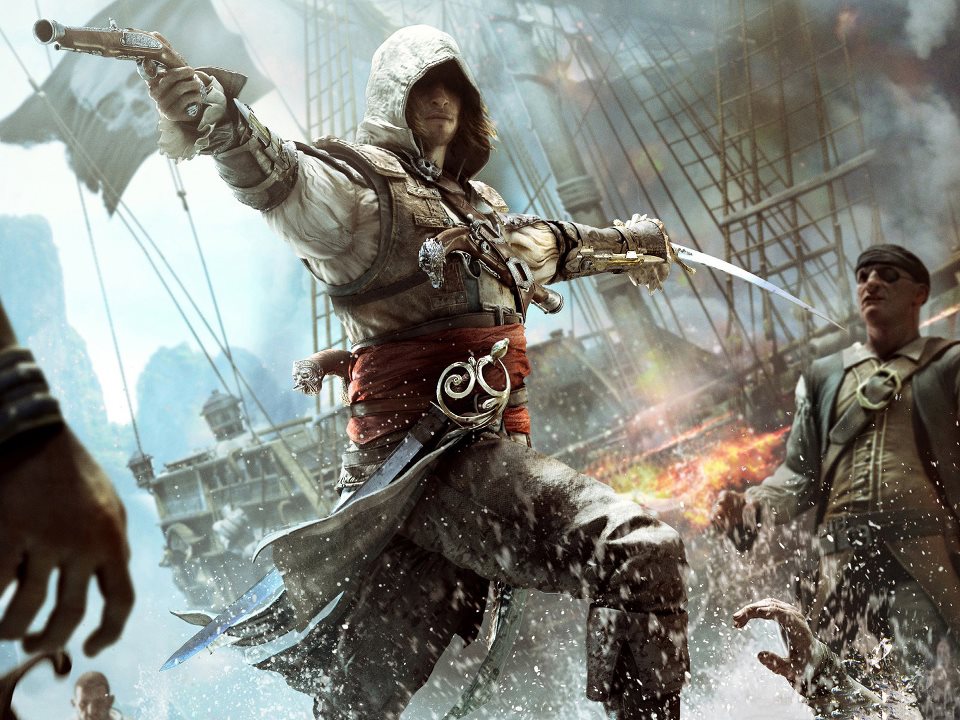 The hail of rumors, leaks and supposed information from anonymous sources in advance of the announcement of Black Flag, but in recent weeks there have calmed down considerably. Now that the Game Developers Conference is kicking off in San Francisco, it is again time for Ubisoft's golden bird to fizz with be blown out, this time in the form of a brand new trailer.

Here we see the main character Edward Kenway, a pirate of trained assassins, in a number of recognizable Assassin's Creed situations - and of course some new ones. As in Assassin's Creed III will be set for sea battles with huge ships, but probably more so in fours, and there is also a lot of things under the sea too. And Edward seems to put Connor in the shade when it comes to melee, according to the clip below.

Assassin's Creed IV: Black Flag was developed by Ubisoft Montreal and published by Ubisoft.
The game launches on Xbox 360, PC, Playstation 3 and Wii U 31 October and the Playstation 4 later. 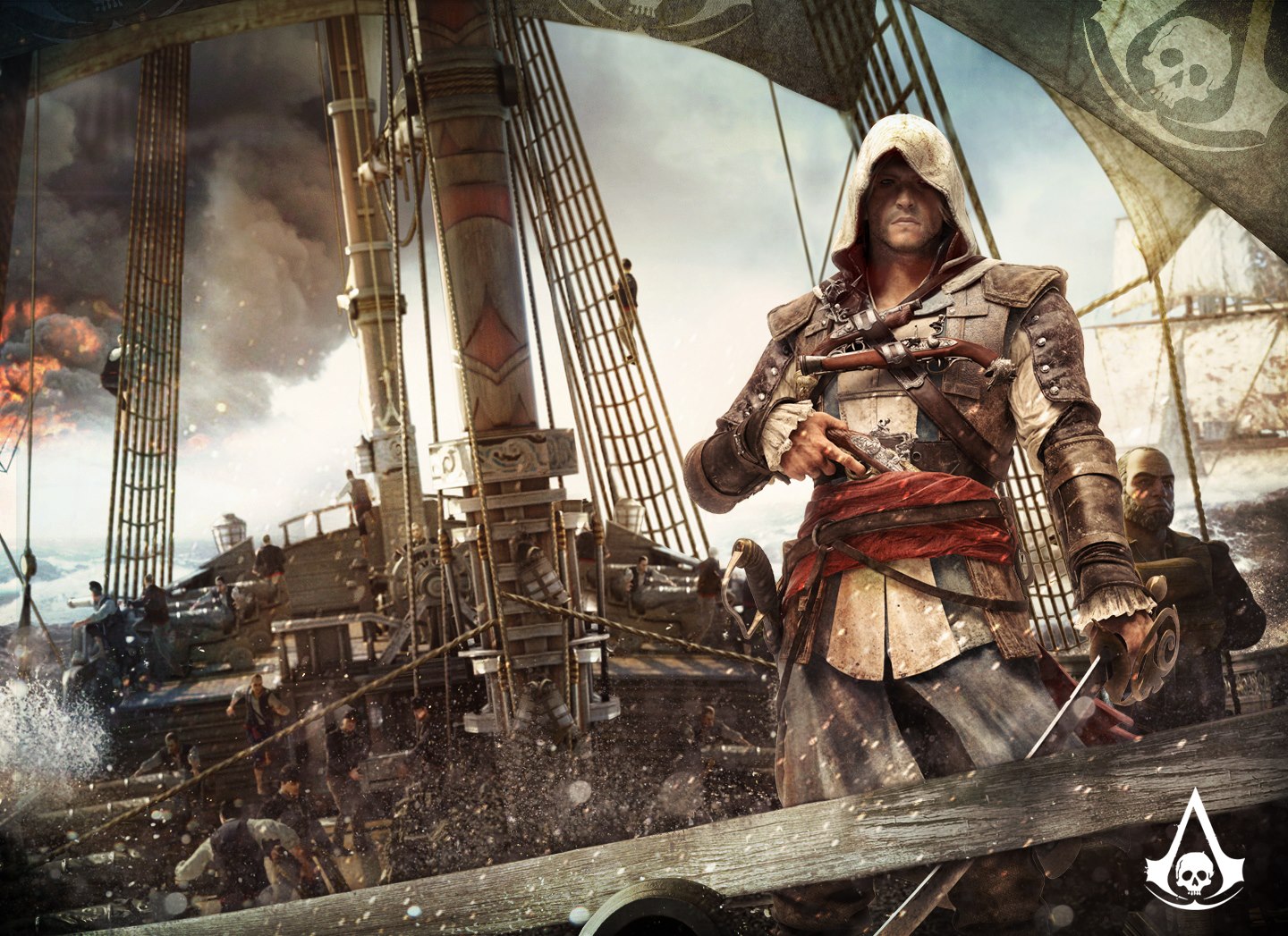 New weapons, new fighting ways and new adventures = This is going to be Awesome!

Of course this game is going to be Awesome, I'm going to buy it to PlayStation 4! ^_^

I started playing AC3 2 days after I saw this trailer and I thouth that this is going to suck. Until I played my first naval mission and I was amazed and now I cant wait for this. Anyway I hope they will let us buy different ships Bigger/smaller, slower/faster and so on....