NEW PATCH IS OUT V0.0.15 WINDY is available now at at the official website. 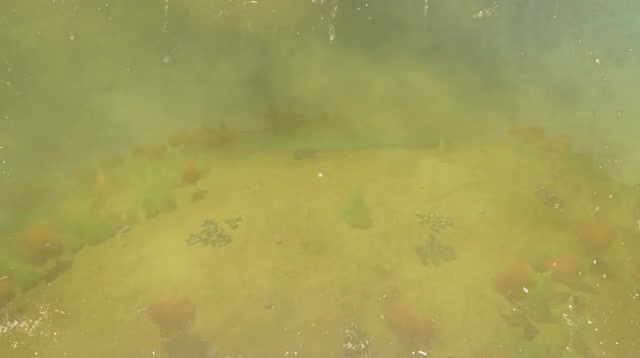 More info about this patch available at our website.