Join the quest to be the best in the world and get your name on the Riders of Asgard Online Leaderboard! We also have 4 new tricks and a new Character, so download version 0.0.4 FREE now! Riders of Asgard just got serious!(As serious as a Viking BMX game can be, that is…)

We have been working hard on v0.0.4 and I am happy to announce that it is NOW Available for Free!

We have added the First of the Leaderboards and players can now compete for High Scores with other players across the world! 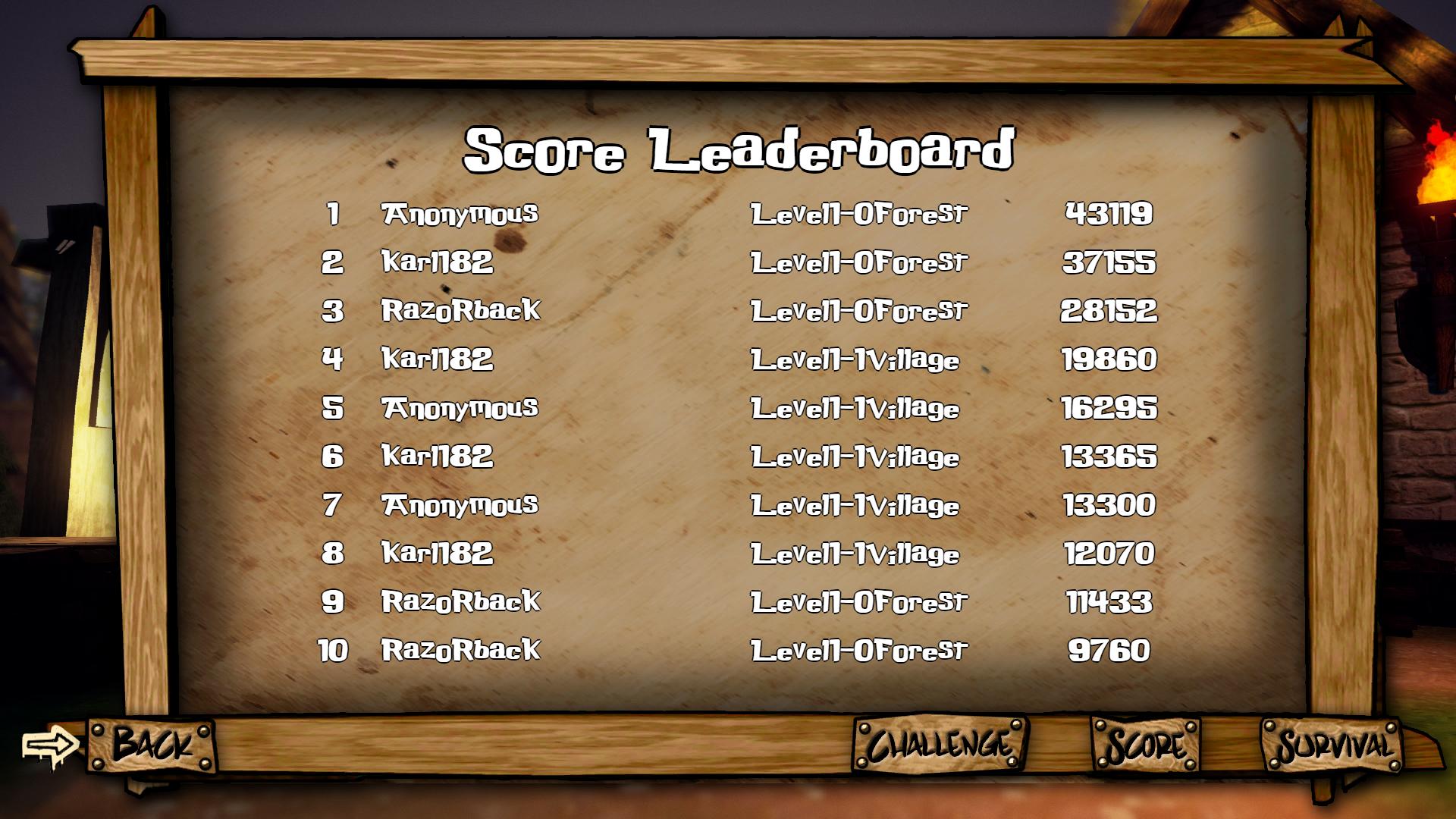 Just be sure to finish your run or else your score won’t count!

The leaderboards add a lot of replayability to the game and we are excited to see the scores the players can achieve.

We have also added a new character to the game. 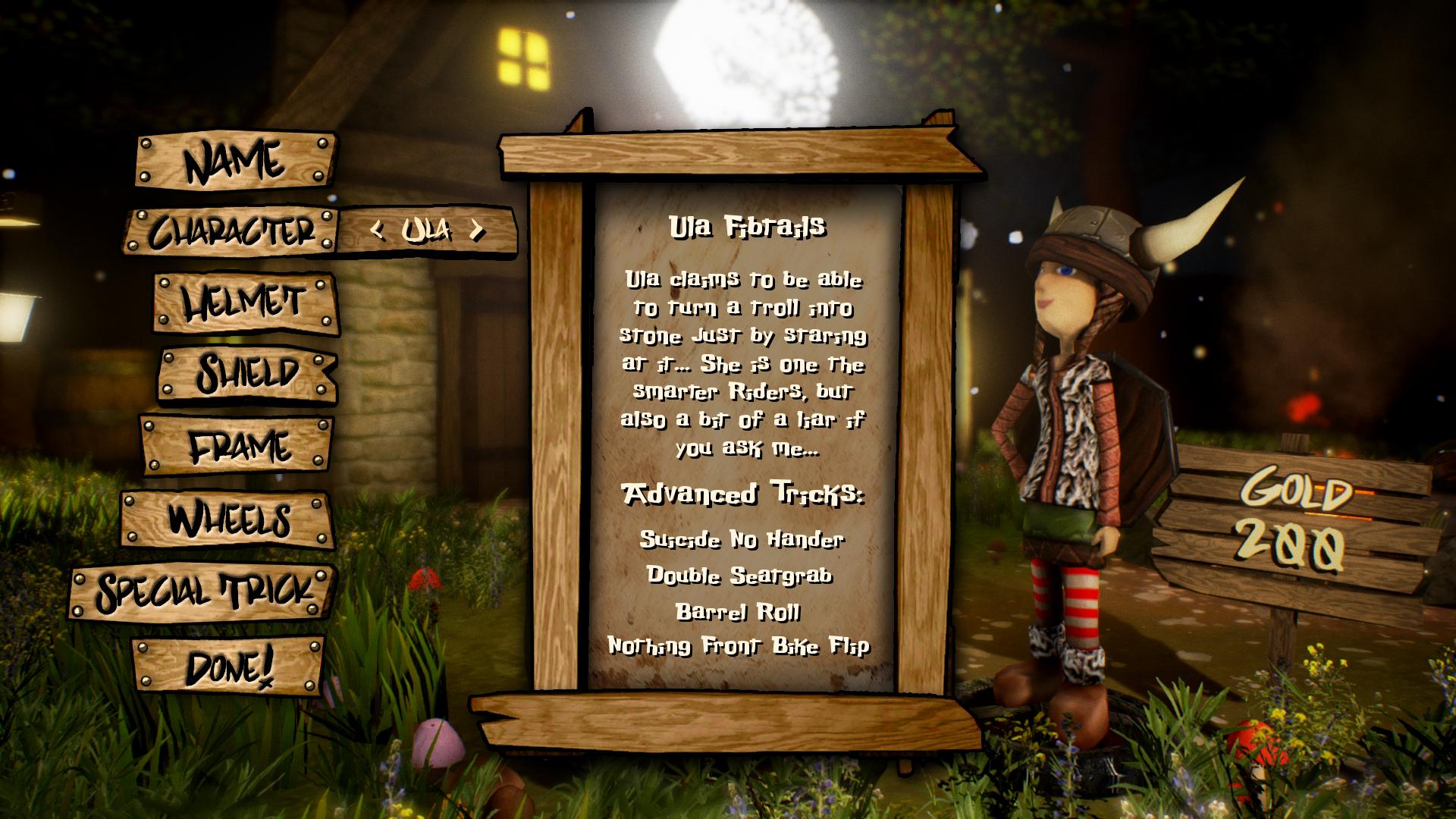 The first Girl Viking in Riders of Asgard, but she is as tough at as they come!

You can now also select different Characters in the Splitscreen Multiplayer modes, and customize your Character and Bike to make them your own. 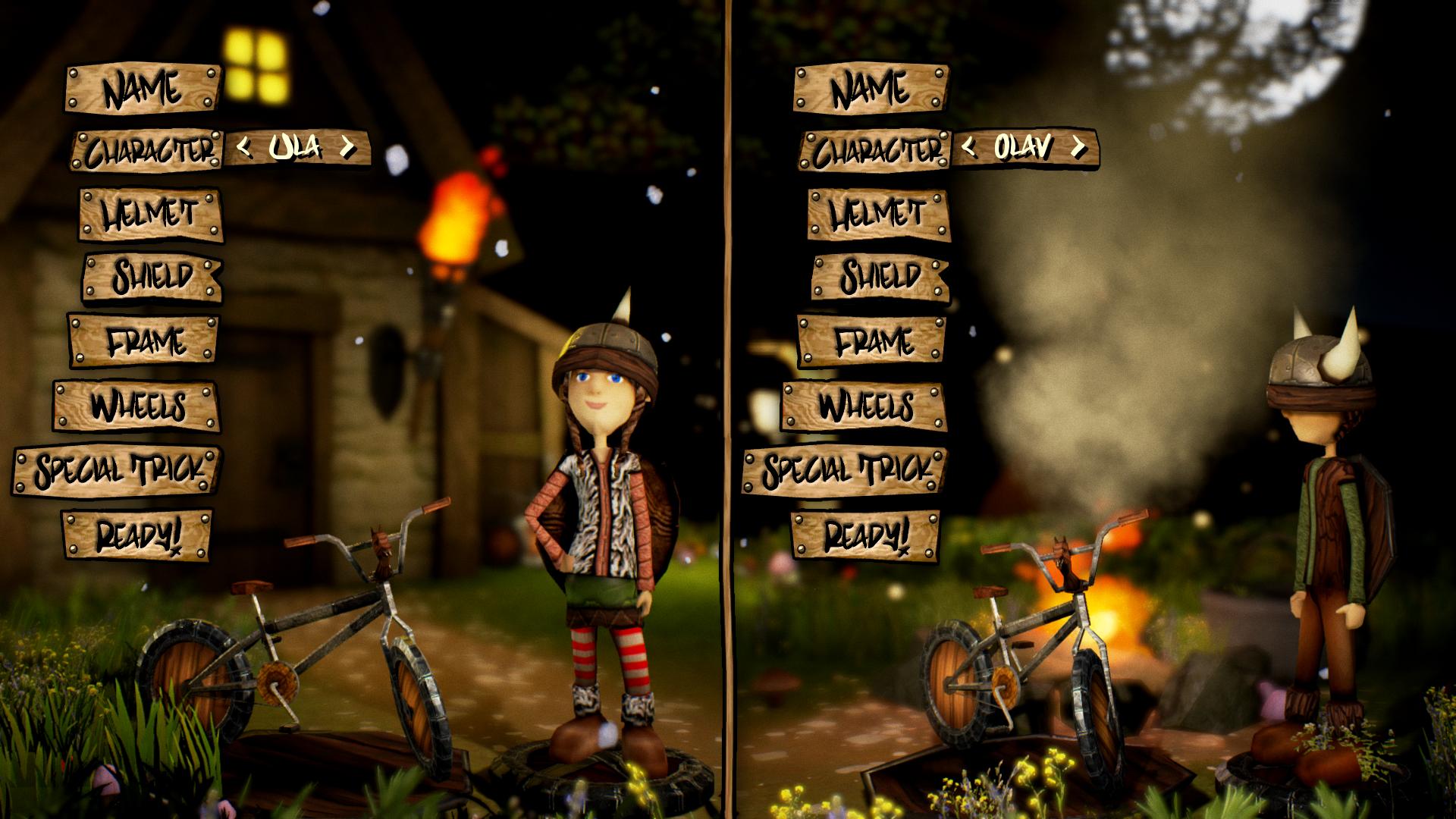 With the new Character we have added 4 new tricks as well, that players can use to achieve eternal fame on the Leaderboards.(That is, until someone else gets a higher score…) 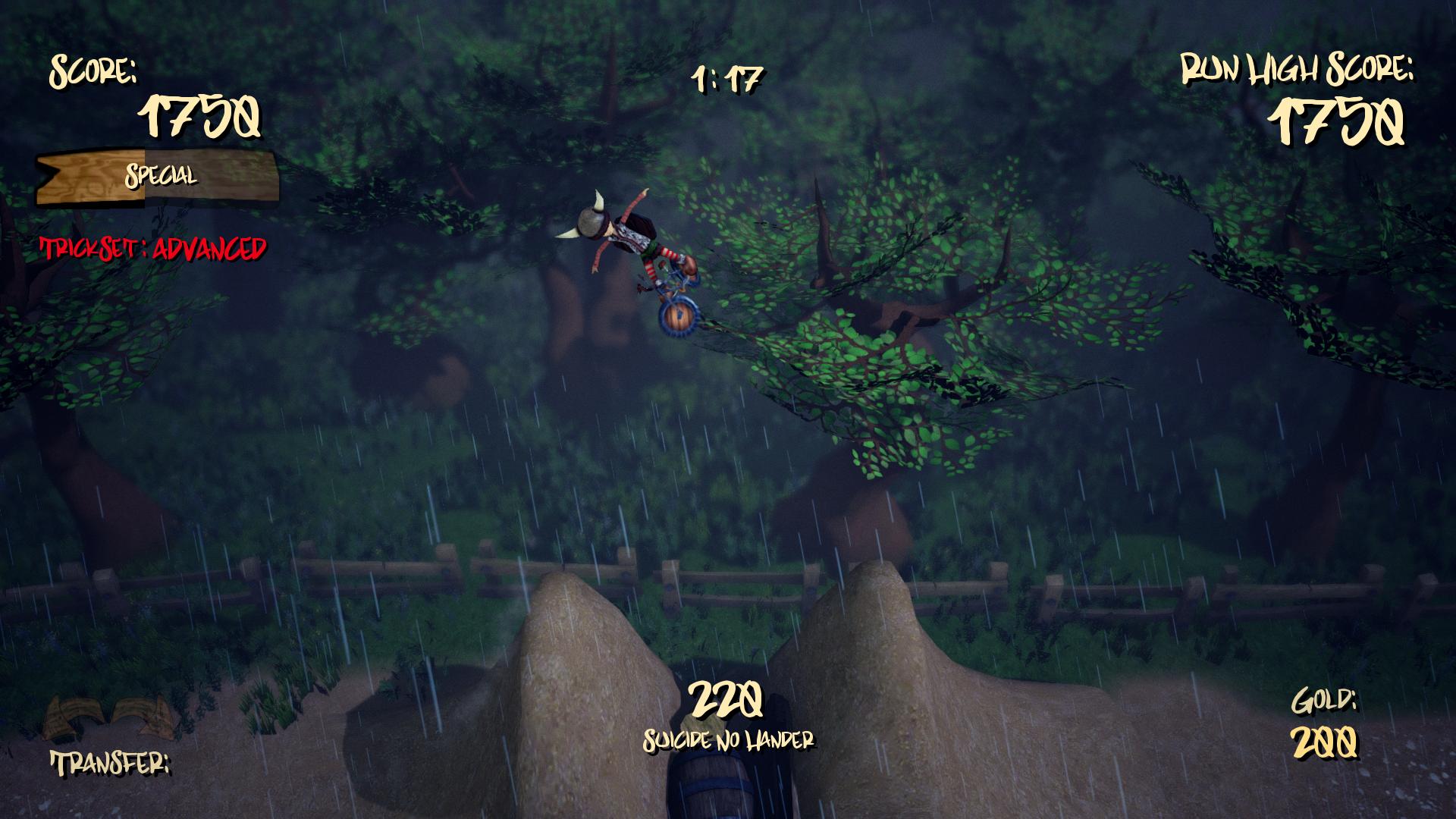 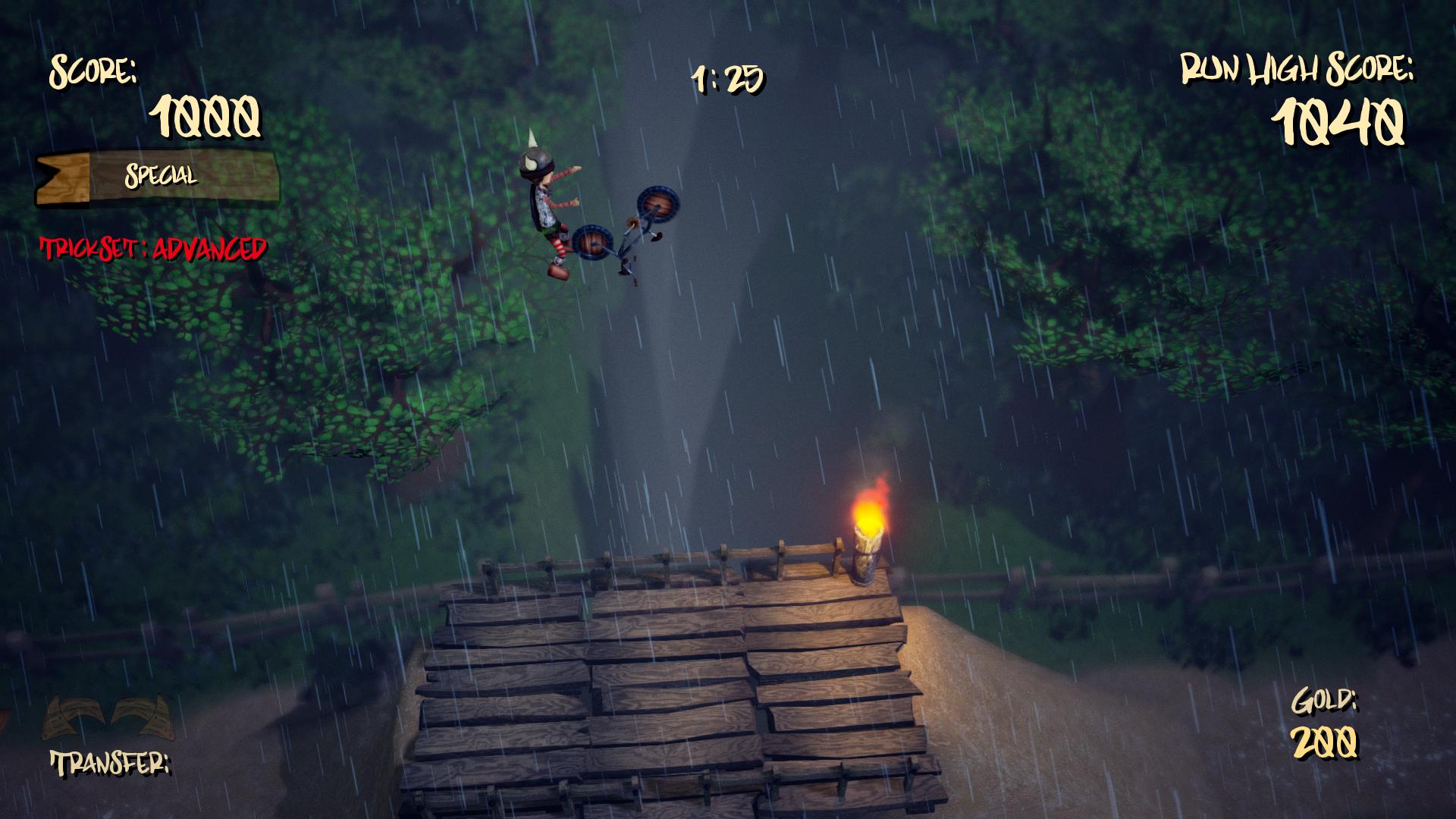 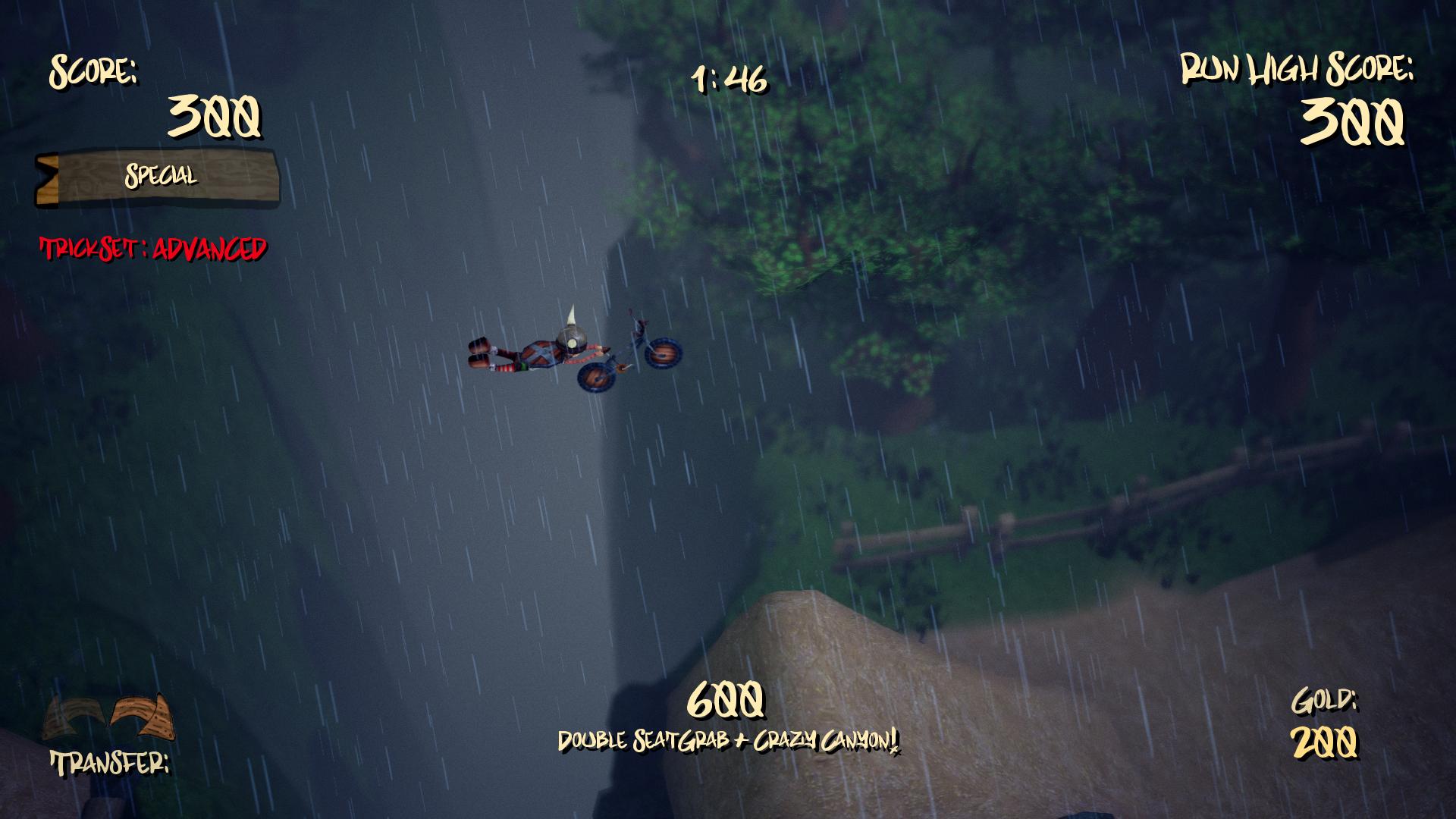 Download version 0.0.4 of Riders of Asgard right now for your shot at glory!

We will be adding more Character, levels and tricks as we get closer to release, as well as more leaderboards and online multiplayer.

Thank you very much for taking the time to read this, and for your continued support!

We would love to hear from you, so if you have any feedback, comments, ideas of suggestions please leave us a comment or contact us at support@gobbogames.co.za

Character customization is a big thing in the world of online gaming... I like the fact that you will be able to gain different pieces of gear and whatnot for your rider... Great update guys!!!

Yeah it has become pretty important for players to be able to customize their character.
We are planning a few things that will make the upgrades have a bigger impact on gameplay, like upgrading your shield to allow you to glide further, and bringing in a Hammer that you can throw to knock other players off their bikes, and to destroy obstacles and gain access to new ares in a level. :)

Thank you for the continued support!