Post news RSS New major updates that will make you feel the “Taste of Power”!

Taste of Power is a game that challenges your strategy skills. Will you be able to make the right decisions in a limited time-frame? Prove yourself by defeating the brutal AI and feel the Taste of Power! Now with major updates! 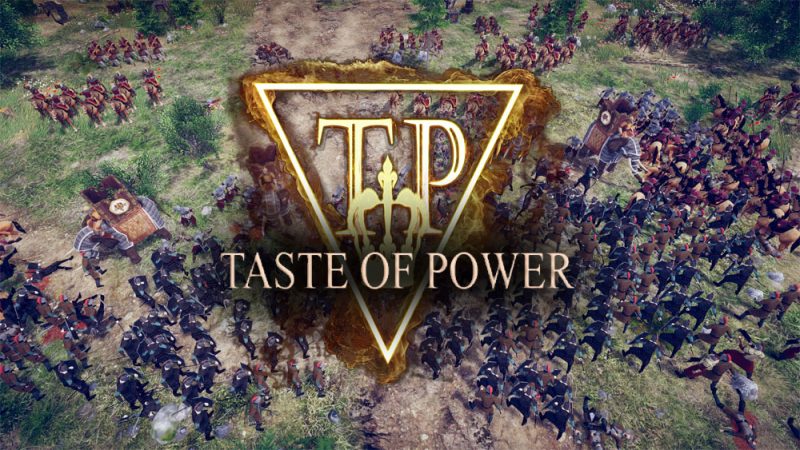 Taste of Power is a Real-Time Strategy game set in alternate medieval times, where you fight for one of 3 factions – Europe, China, or the Middle East. A distinctive feature of the game is the combination of a variety of unique types of troops and the dynamics of game events.

A variety of types of Troops
In addition to the usual infantry, arrows, cavalry, in Taste of Power there is a wide variety of artillery, engineering troops, spies, underground tunnels, incendiary oils , poisonous mixtures, mines and much more. The use of these and many other types of troops opens up fundamentally new tactical opportunities.

The Dynamics of Gaming events
The foundation of economic development is the construction of new cities. This is the only way to get a lot of resources, and therefore a large army. Therefore, Taste of Power pushes the player into the race, who will capture more bases faster. Along with this, the player has to fight in different parts of the map, combining expansion, defense of his territories and restraining the development of the enemy. 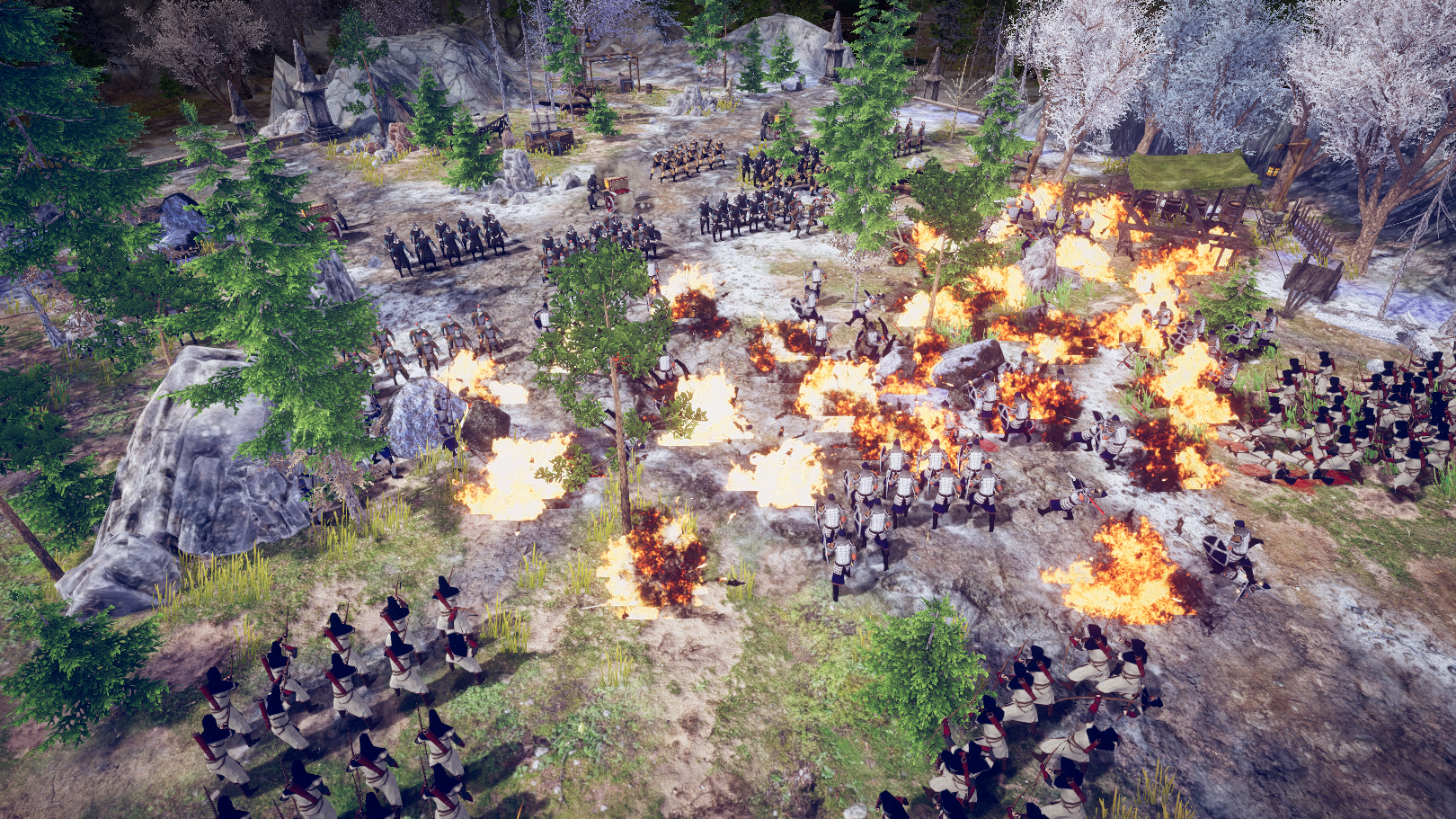 Taste of Power on Steam: Store.steampowered.com