A new Lethal Judgment EX has been released on Xbox One and Windows 10 Store.It adds gameplay adjustments, optimizations and a new episode (3) "Only the brave".

A new update is available for Lethal Judgment EX. It adds the following: 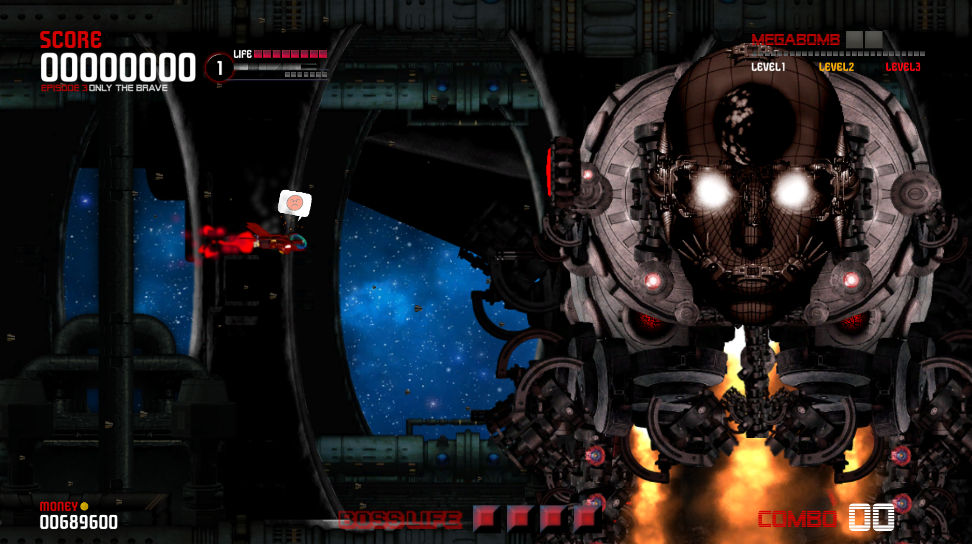 You can purchase the game directly on the Xbox One store or on this link for Windows 10:
Microsoft Store

You can also download for free the Android version of the game on the Google Play Store (the mobile version is smaller and doesn't represent the gameplay/graphics of the desktop/console version). 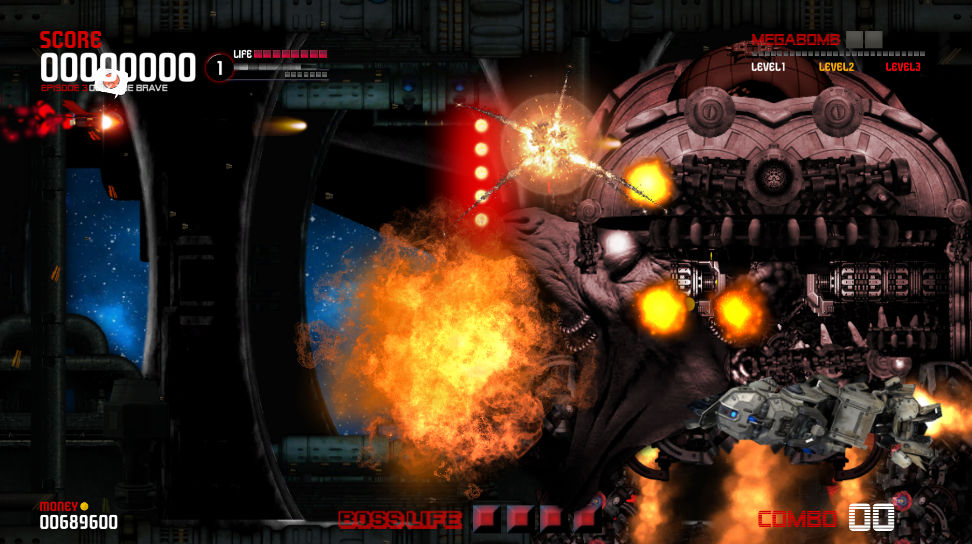 Lethal Judgment EX is a retro modern Shoot them up game with some cool features: 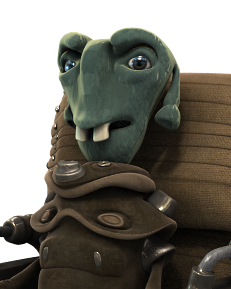 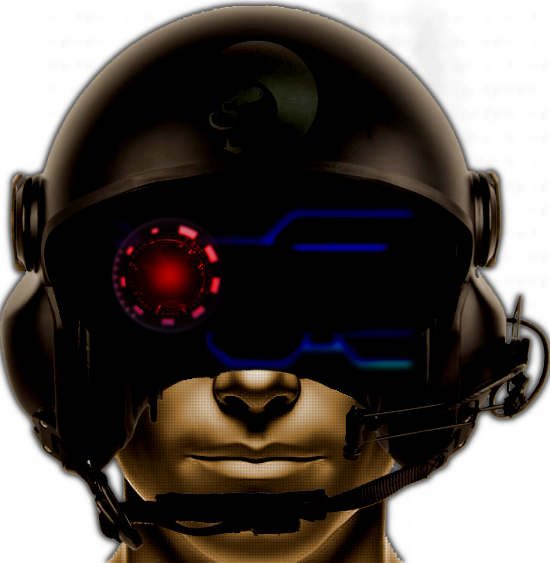