New screen shots showing both a Nuclear Power Station in N.Korea and a scene set in a World War II dock.

Hi there. I've added some more screen shots including the four below to our image gallery. The Shots show the new Nuclear Power Station that is set in North Korea and also shots of some of the maps featured in the world war II time line which the player will be visiting of course considering he/she is using a time gate. 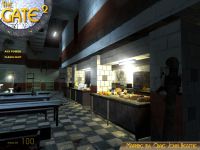 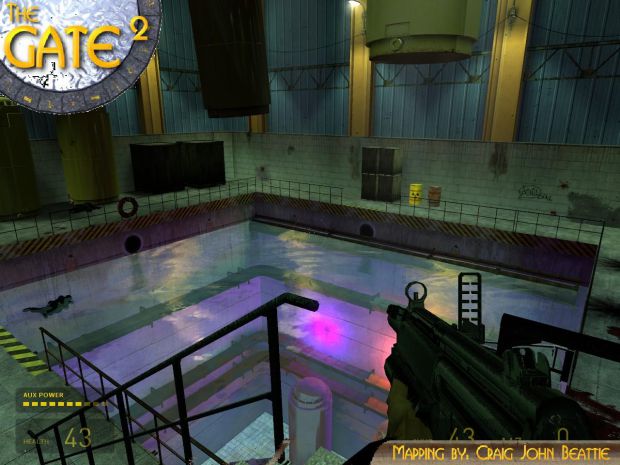 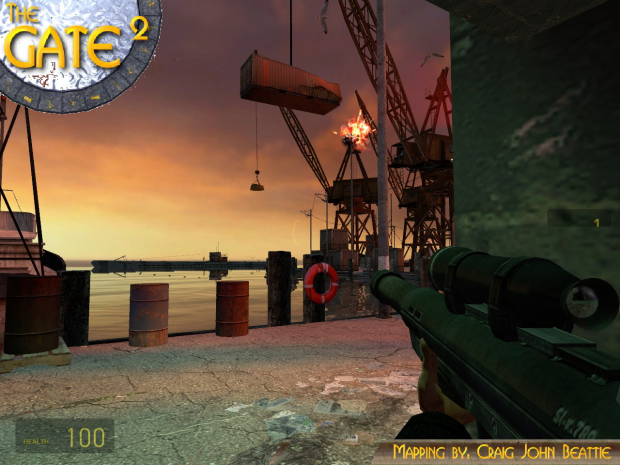 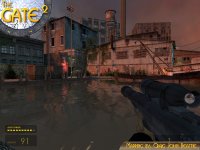 Progress has been slow but steady (source mapping) but there is more shots to come soon as i start the camera scenes for the cut scenes that will inhabit The Gate II soon.

Very good to get a bite of information. :)
and awesome!

Maps are looking really detailed, keep it up.