New Departure tells the story after the the ending of Yuri's Revenge in 1972.Yuri was arrested, the Soviet Union changed its leadership, and China's situation changed subtly.Although Yuri has been captured by the allies, it does not mean that Yuri will end. A more terrible plot may be brewing. Please be alert, commander! At present, the 30 pass campaign is waiting for your command! 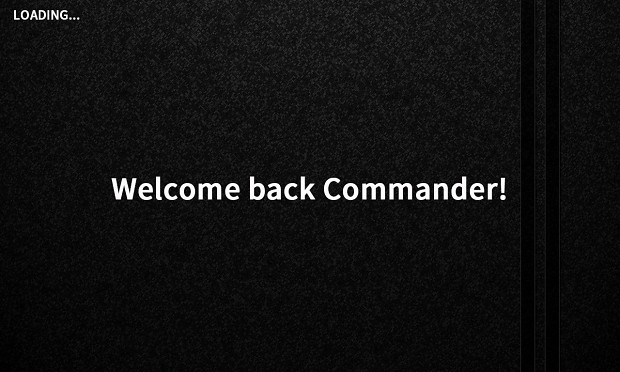 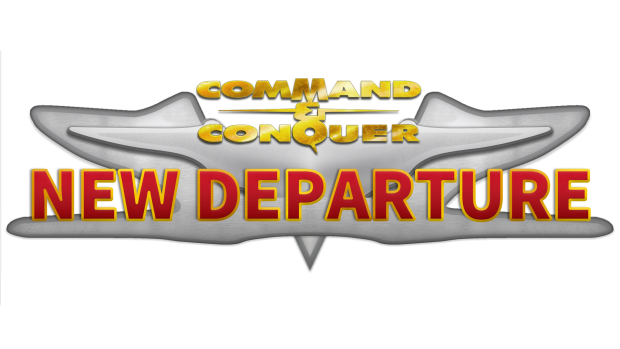 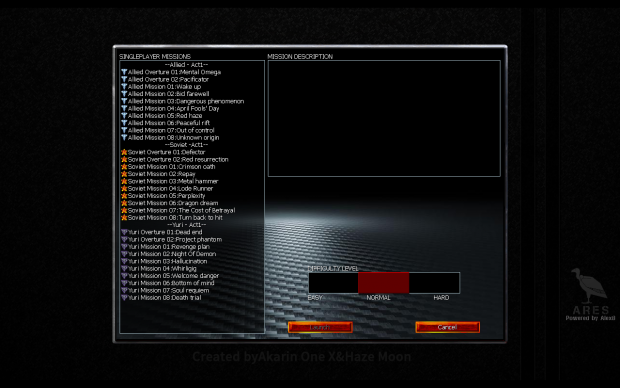