A new demo(windows x86_64) has been released for download.

Due to some technical reasons, I replaced the main character with a new one. 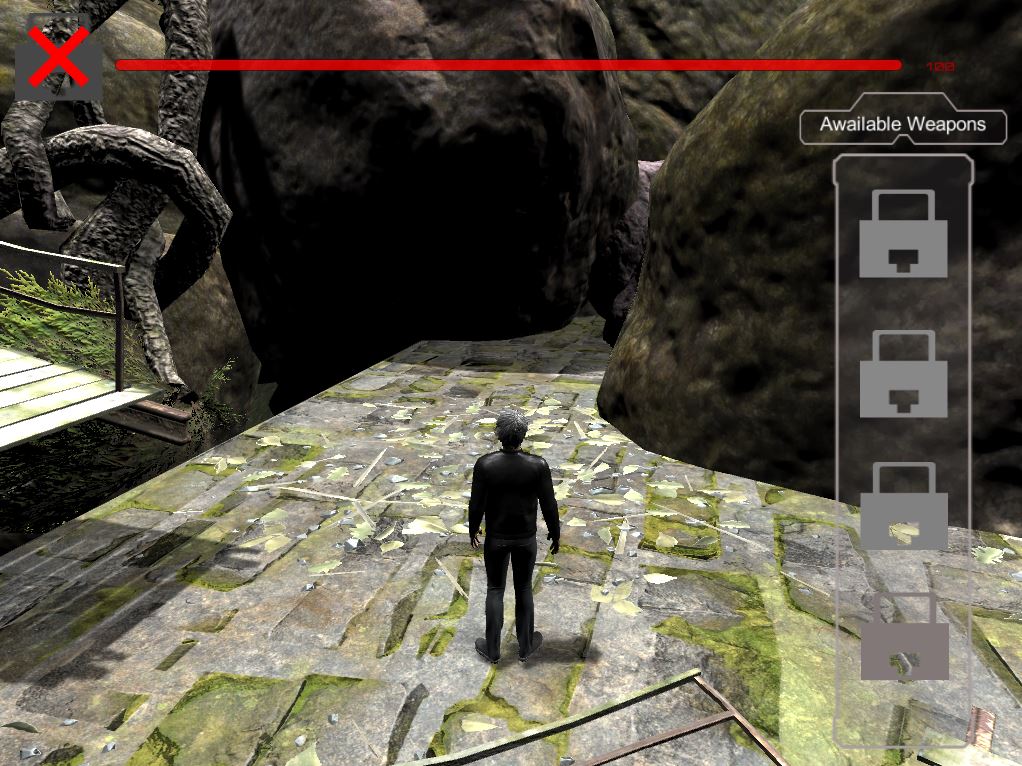 Some terrain datas are based on real world, beyond that, I introduced many high quality models and texture. 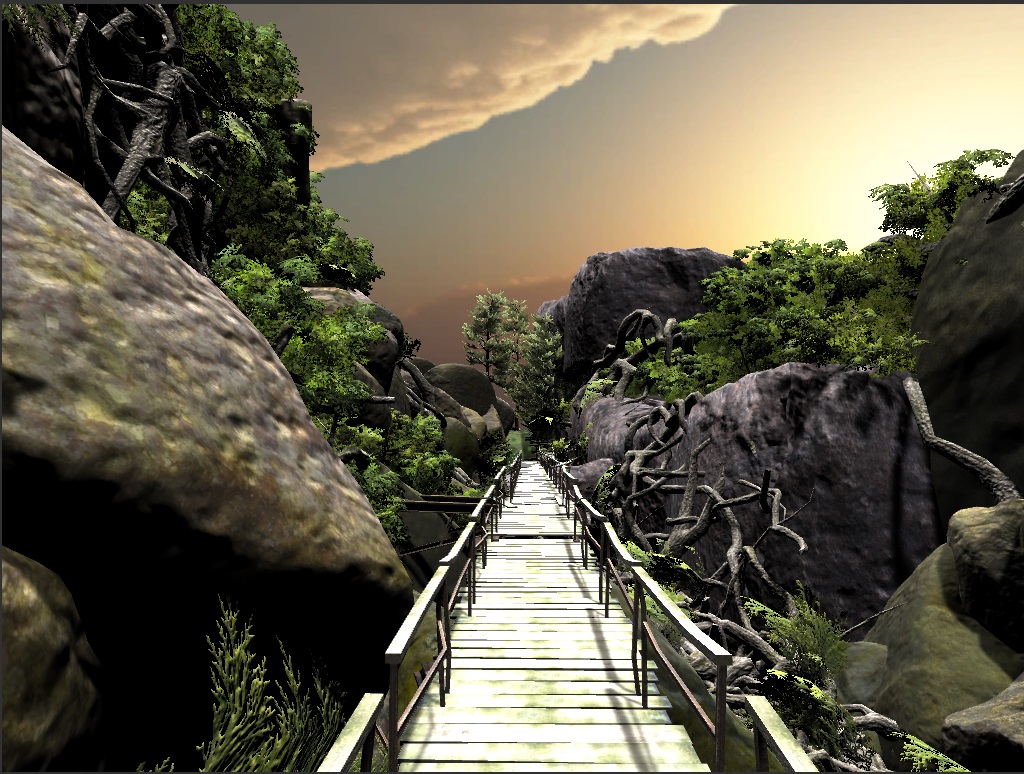 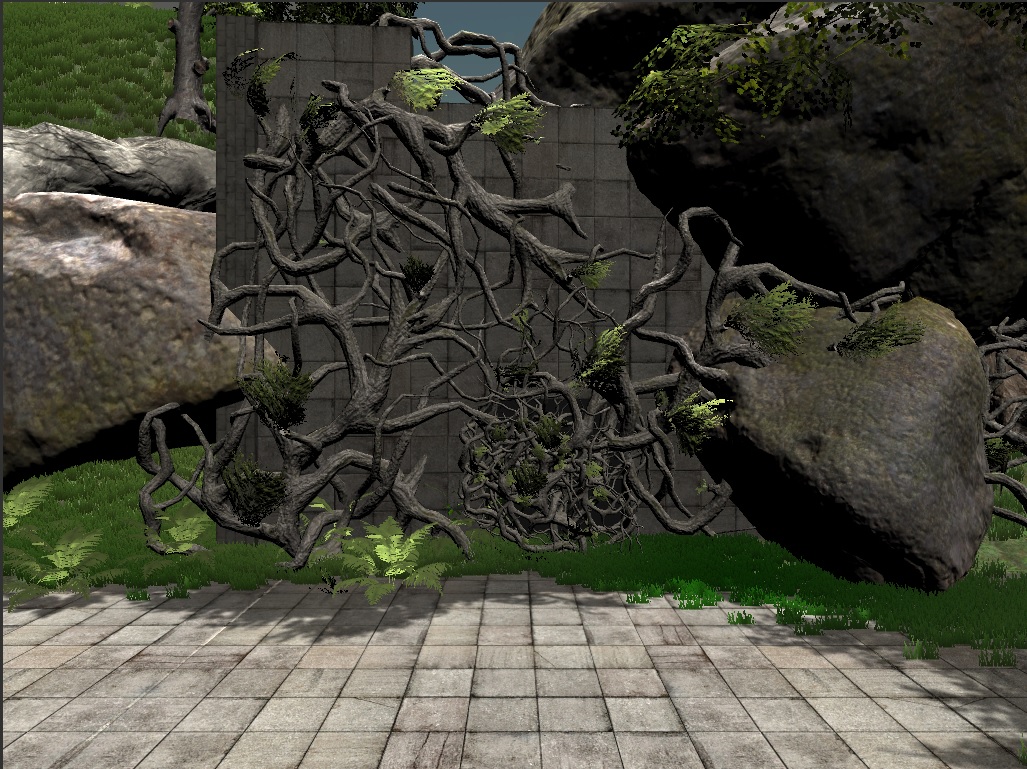 This picture shows the entrance of the dungeon, when player defeats the guard, find a method to epen it, then the demo will end here and return to the main menu, player can start again from the begining or choise a unlocked load point, but the next chapter is not available in this demo .

In the old deprecated demo, when player use pistol, it will shoot immediately and lock on automatically to the front target. Now player have to aim with infrared ray. 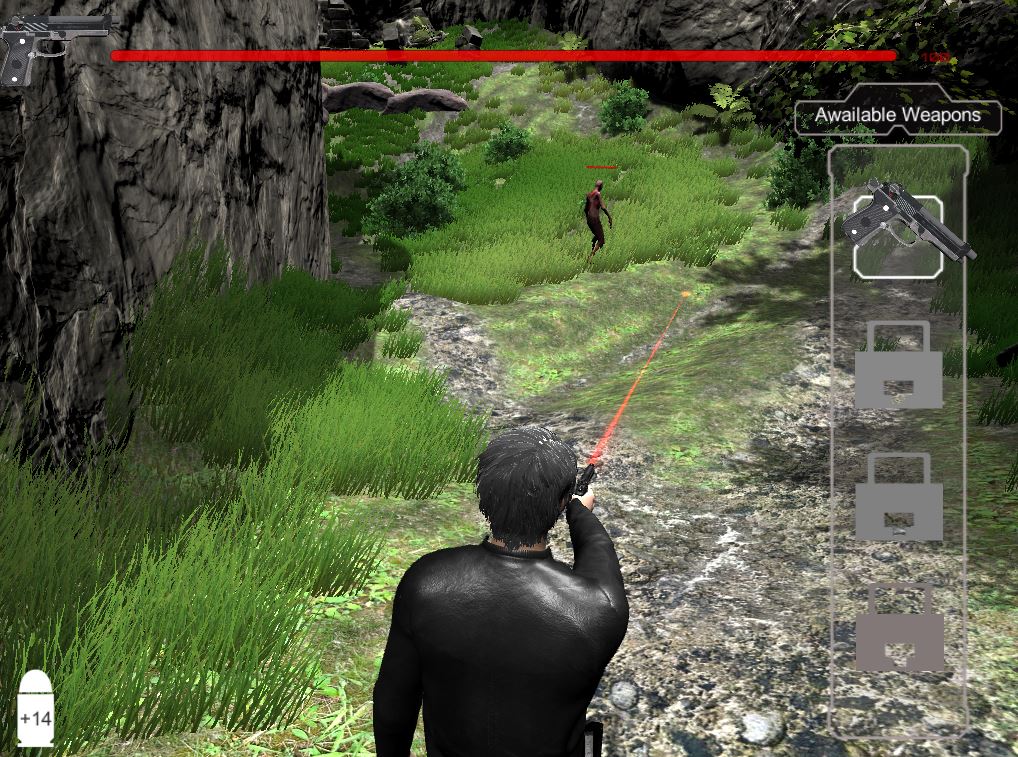 In addictional, I removed the bare-handed attack, but remain the "kick" to attack near targets. In fact, when testing the game, I found this attack method was more efficient then pistol if I seized the right moment to attack. 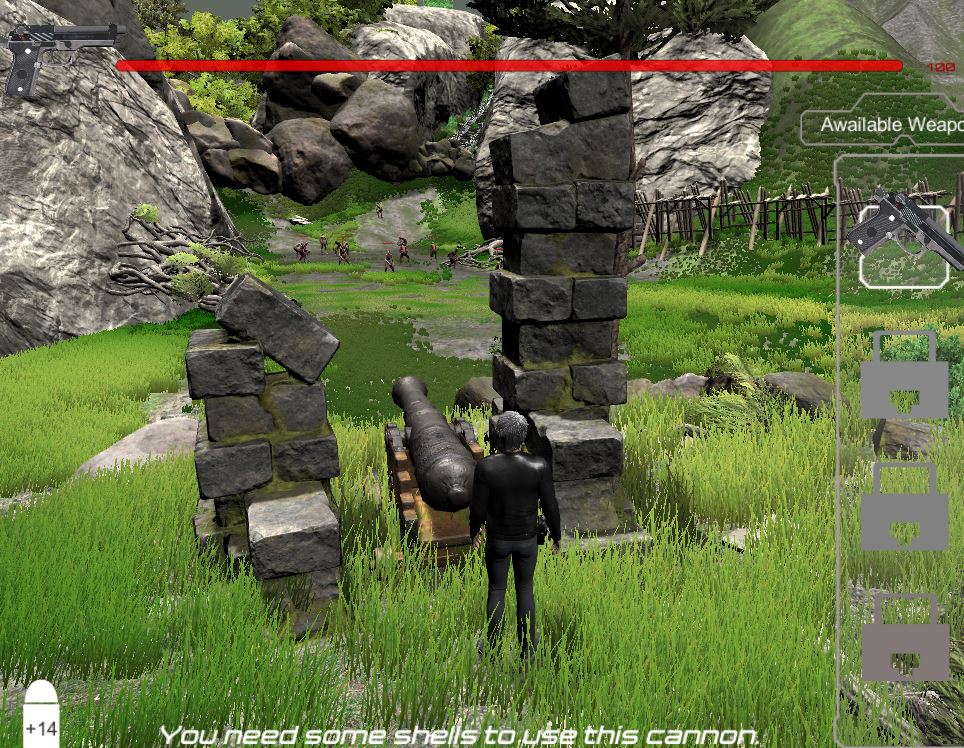 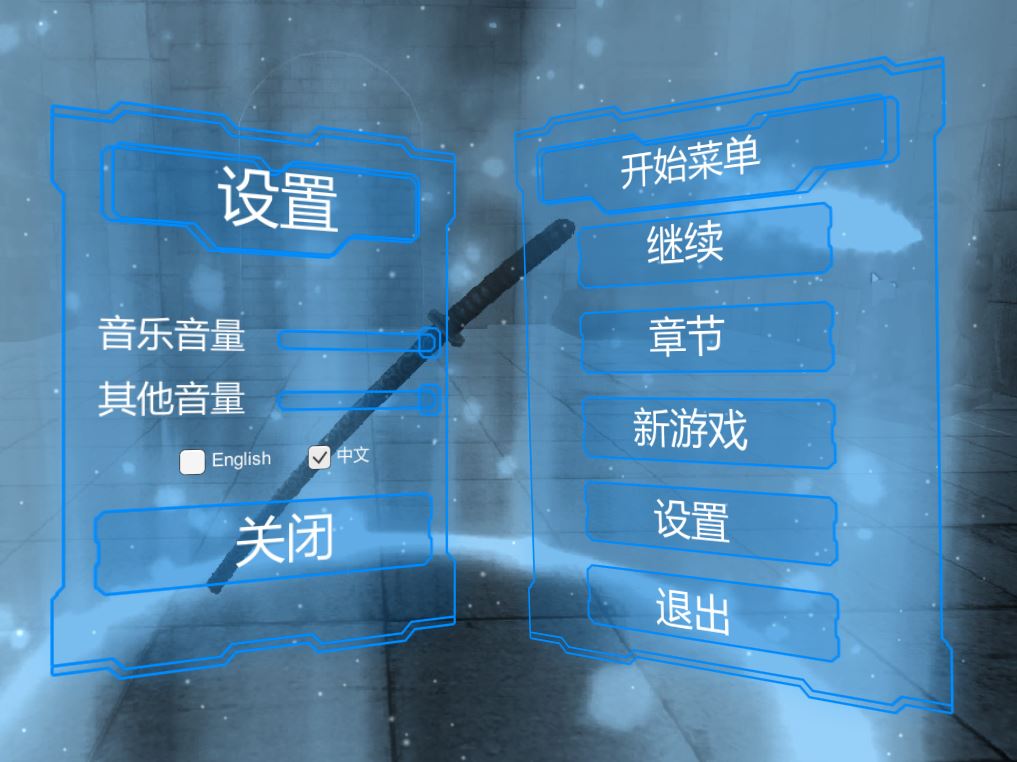 The work of multilingual part is finished, Yama will fully supports simplified Chinese and English, player can config this in the "Settings" from the start menu.

The demo is pretty sweet. I like the start of finding a weapon and making a path. THe Kicking rock puzzle is a bit retarded. Id suggest making the rock a fence and allowing players to shoot it as well. Finding the cannonballs was cool, although stupid i cant enter that cabin.

Overall the pacing and stuff is good but the controls are garbage and so are teh buggy physics collisions. Id suggest turning off collision on those things, or creating your own simpler collision boxes so it doesnt spaz out the unity player collider. Nice work regardless