Coda developers Denrei and Tony have been working non stop leaving them with little time to give updates on their progress. This, the first news update in months is brought to you by new Coda community manager Bowie. With Bowie on the scene expect to always be up to date on Coda.

I know its been a while since there was a Coda update, but developers Denrei and Tony have been so busy working on the mod itself they needed to bring me on to help share what they've been up to. Expect much more frequent updates in the near future.

Denrei just finished a new character, Vivian and we wanted to share a few previews of her. 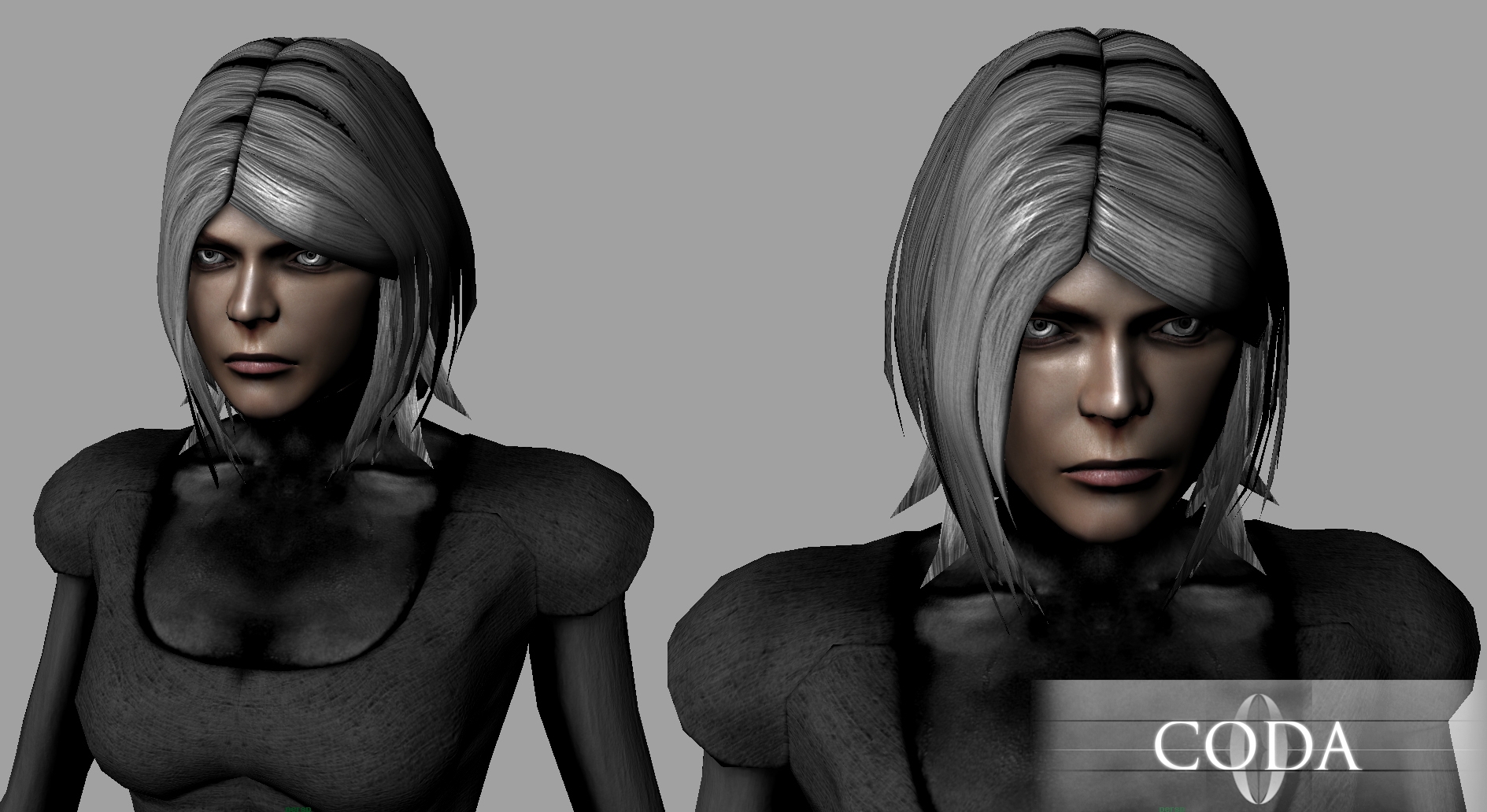 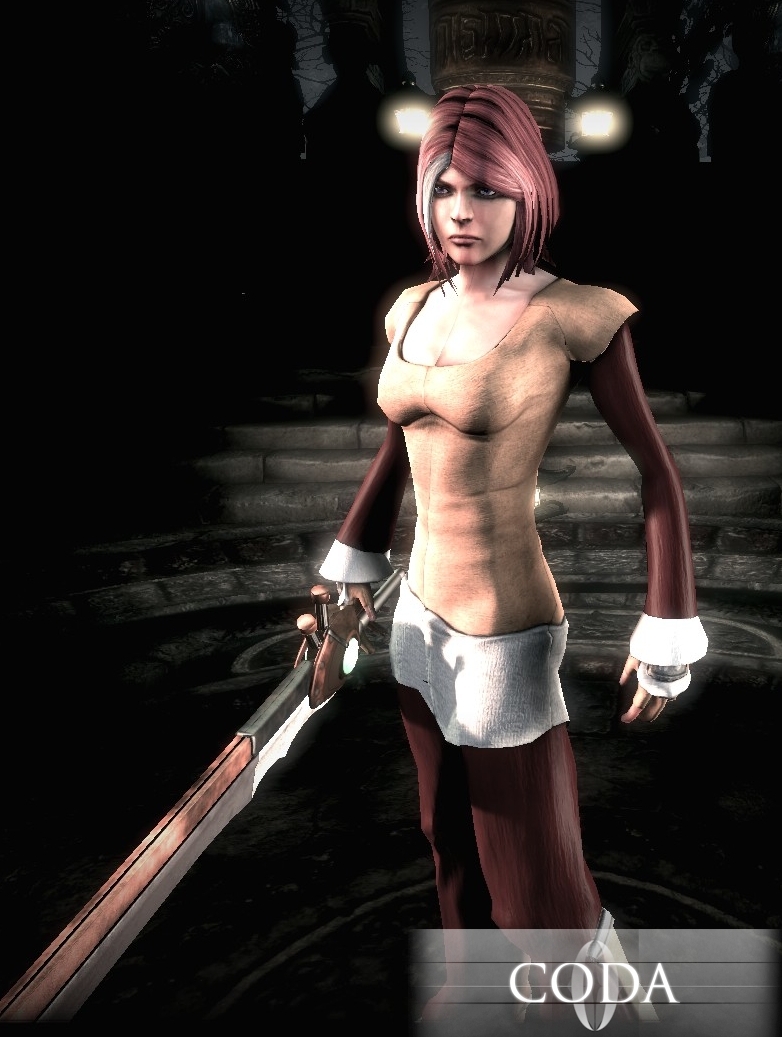 Also, we just had a play test on April 22. Everything is starting to come together real nicely in terms of the combat system. It was a lot of fun to play and skill and strategy definitely played a large role. I'll leave you with a few in game shots from that play test. 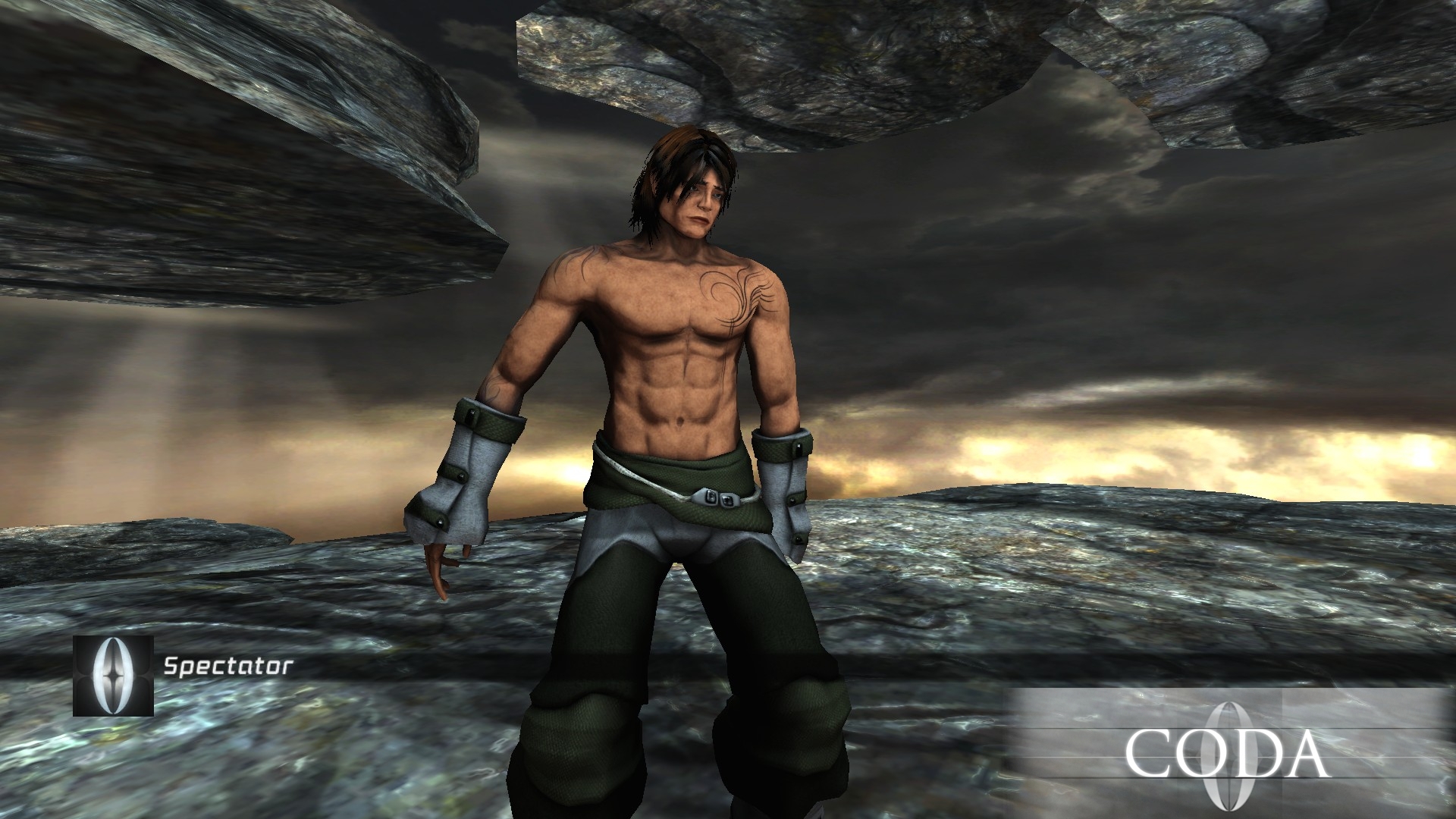 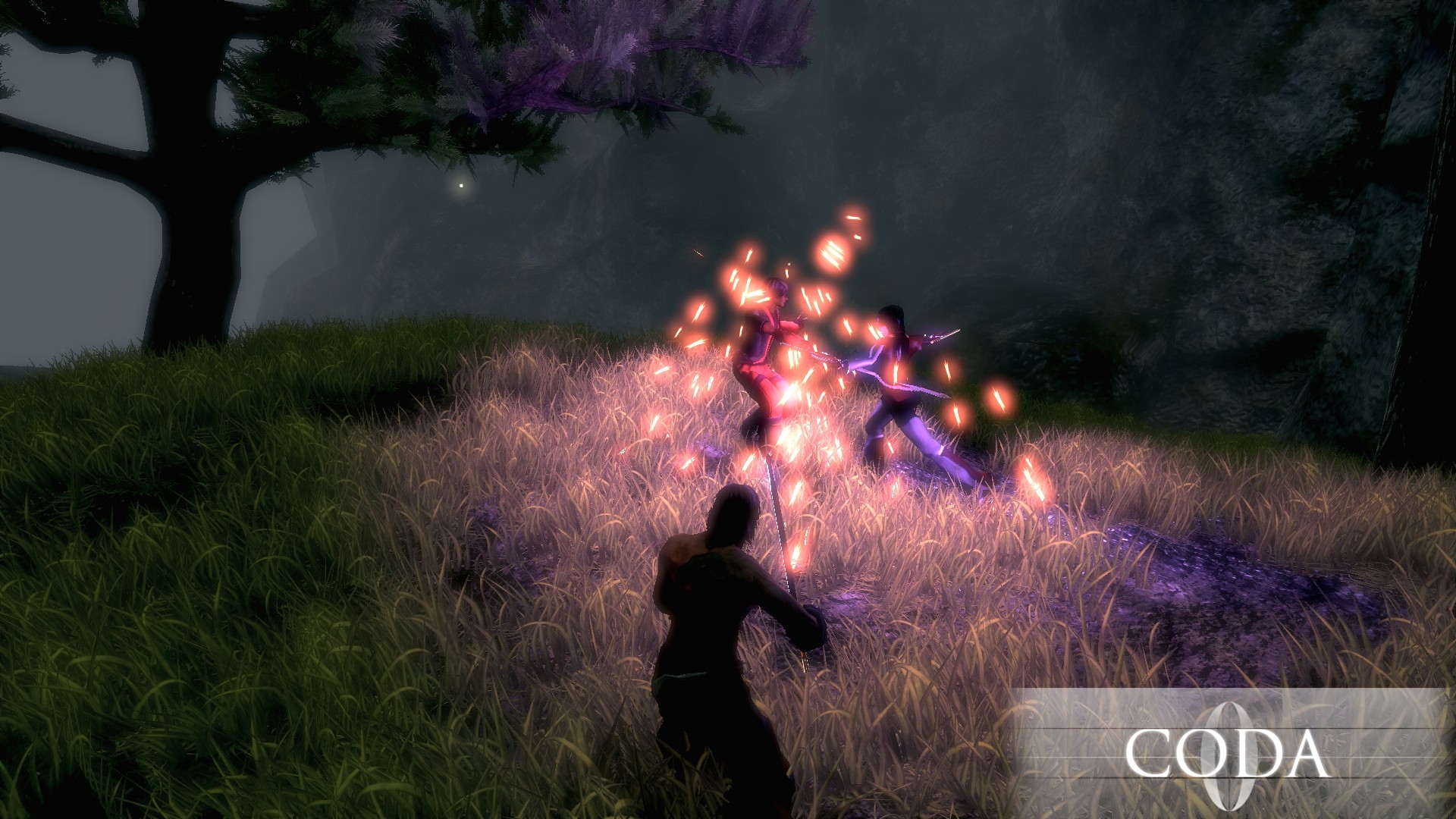 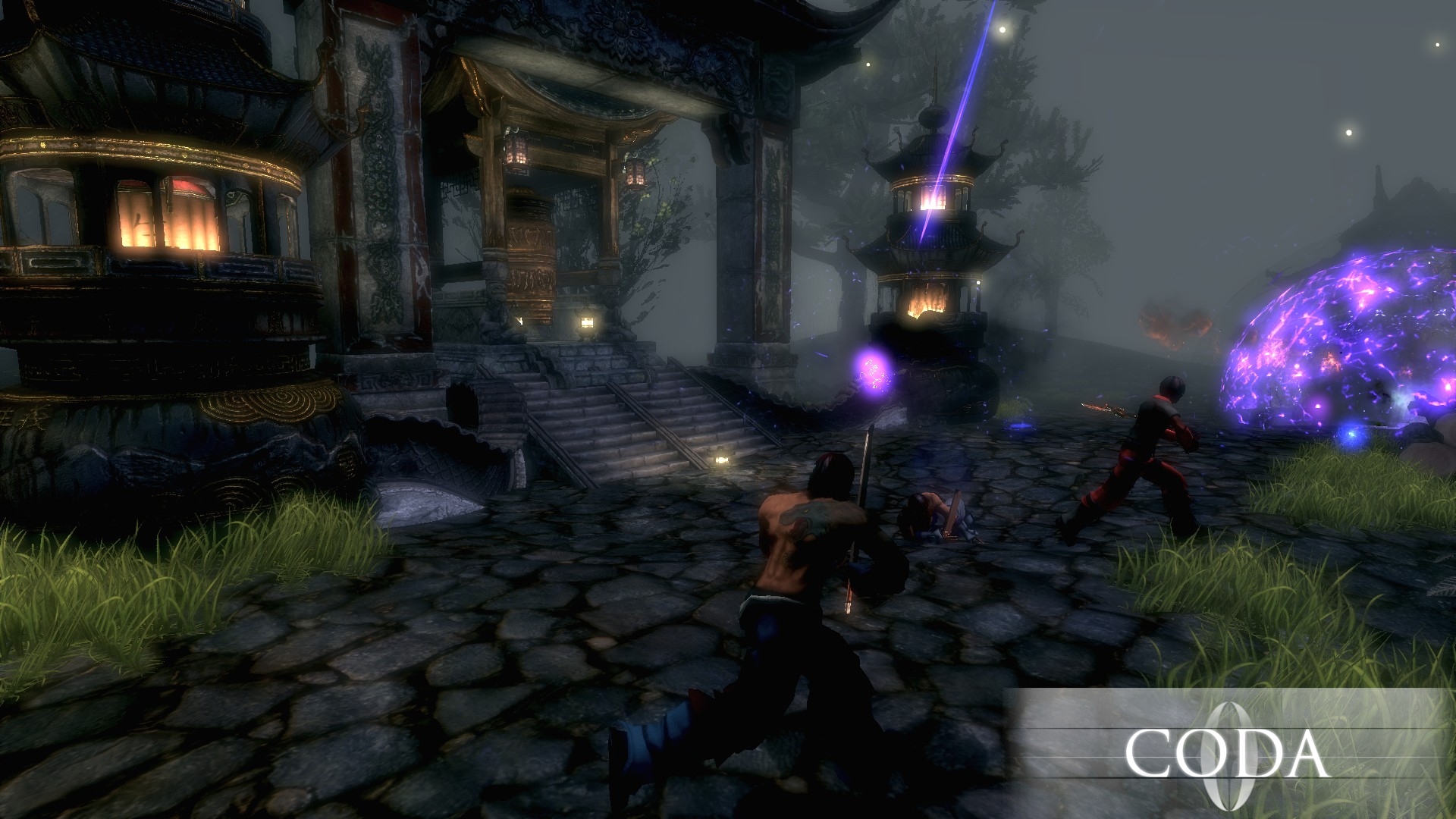 Hope you all liked this update, we'd love to hear your comments. Also, be sure to visit www.codamod.com and check out the forums. I'll be there. More soon. Cheers,

Cool i love it :D kinda Advent Children look to it.

Thanks. I put up a couple more pics of that same showdown in our images gallery. If I'm not mistaken I'm the character on the left and it ended with me getting fairly owned. Still had a good time playing though.

The one with the hot babe..I know what you mean ;)

Be looking forward to this :D

Great work on the model. Though, it's too skinny to hold that blade...

I hope that it won't kill my Core2 Quad with Nvidia 8600GT PC. That's what the screenshots make me say.