ICEBOX:Speedgunner is now available for Mac/Linux. This is the first publicly available version for Mac & Linux, so everyone can now compete on the global leaderboards. It includes a number of changes, so read on for details.

Now out for Win/Mac/Linux

ICEBOX:Speedgunner v1.1.9 is now available on Steam for Win/Mac/Linux

This is the first publicly available version for Mac & Linux, so now everyone can compete on the global leaderboards. It includes a number of changes, so read on for details.

Try the demo (Win only) and play a few levels from the main game. Of particular interest are the Daily/Monthly challenges which use automatic changing world seeds each day/month to create new levels to compete on. Scores are managed via the Gamejolt Leaderboard backend.

Thanks to our players for sharing some of their gameplay Youtube videos. Here's a recent one from AlaskanBlueJay

Thanks to our players for sharing some of their Steam screenshots. Here's a couple images from our community hub thanks to End World Gaming & Neodyminium. 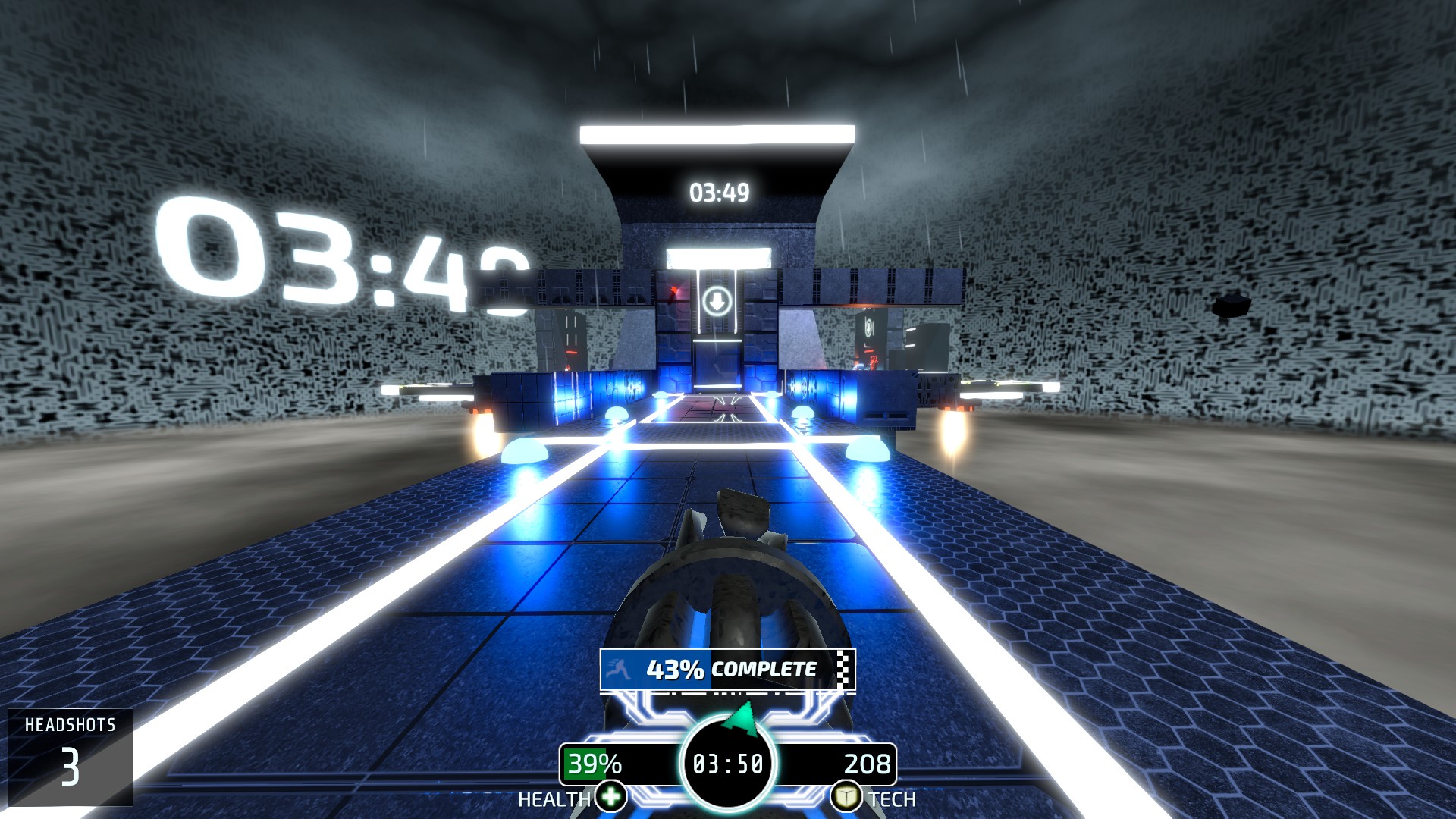 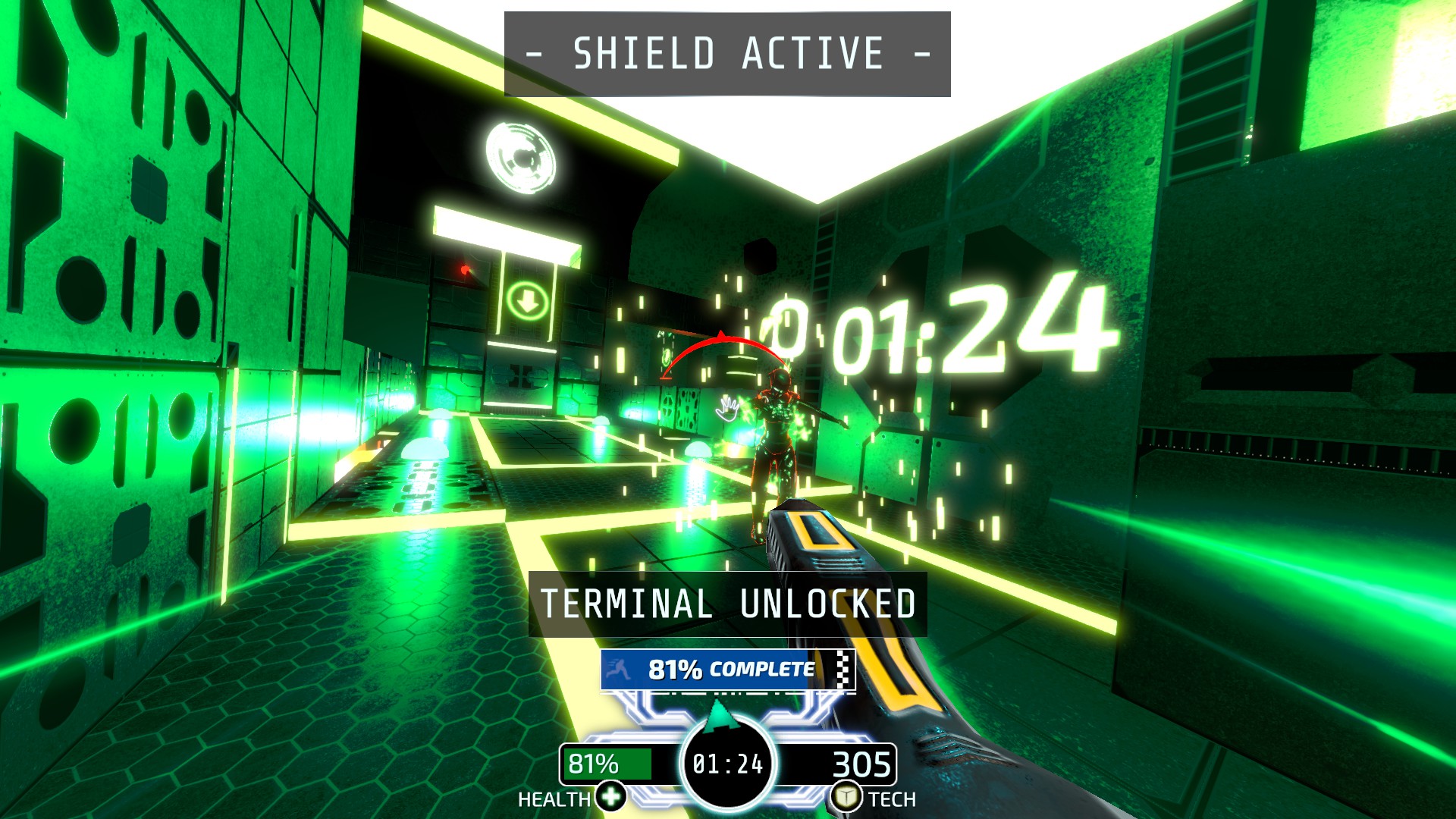 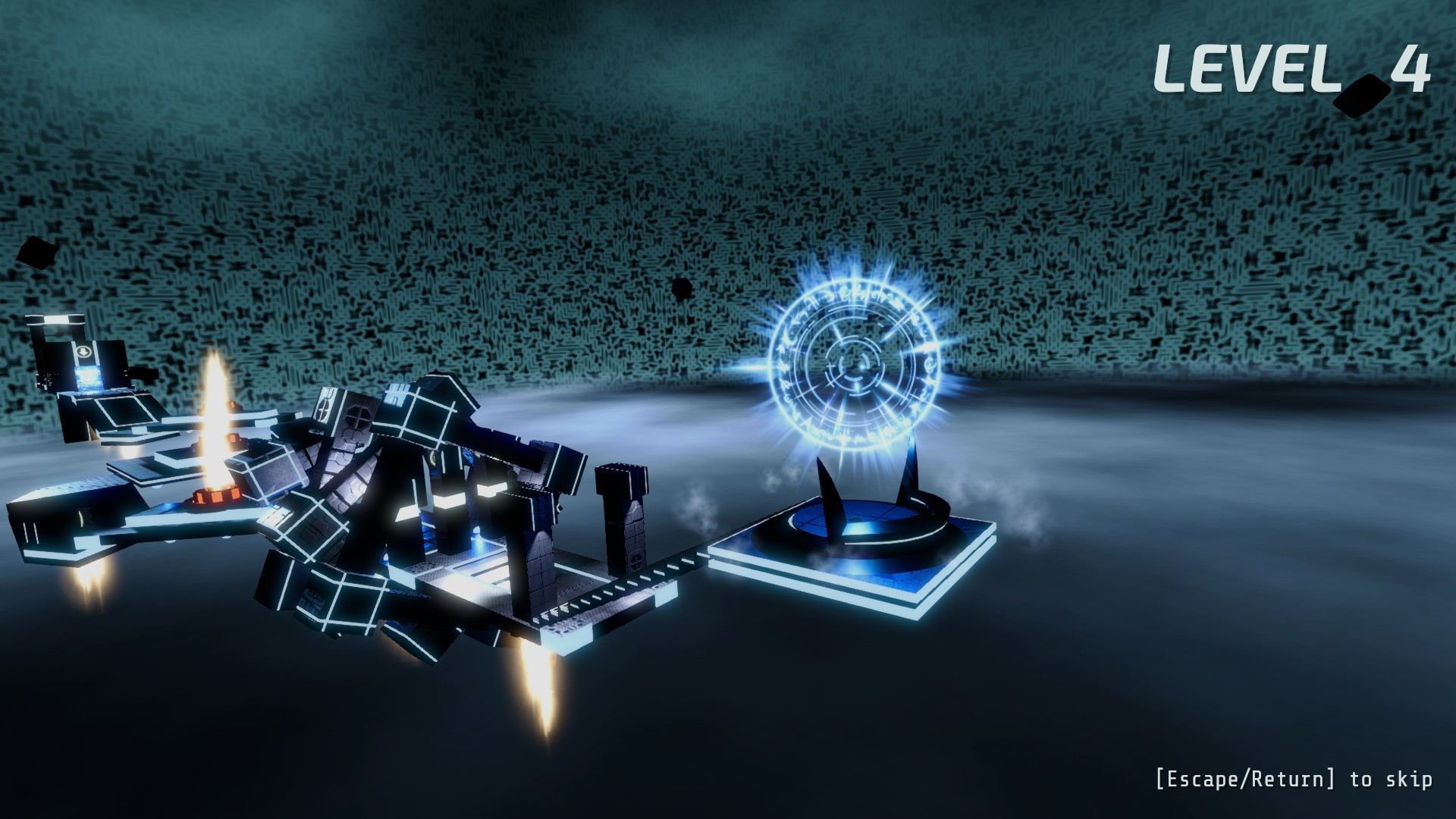 We'll have 3 seasonal challenges next year, available for one week only, using a fixed world seed so everyone competes on the same track. The first event will be held between Jan 8-14 2018. To participate, just load the game via Steam and compete in the Winter Challenge Level to be crowned Inaugural Winter Champion! Still a couple details to finalise but all will be ready for January. In the future, it'd be great to tie these events in with some new content.

Thanks to the excellent help from Ondřej, one of our community members, we have now added Czech localisation, making a total of 6 languages now supported.

thank you for supporting the game!