One more arena map has been added to Cyborg Arena, named Scrapyard Night and it is taking place at night, inside a small scrapyard, surrounded with walls of metal sheets. 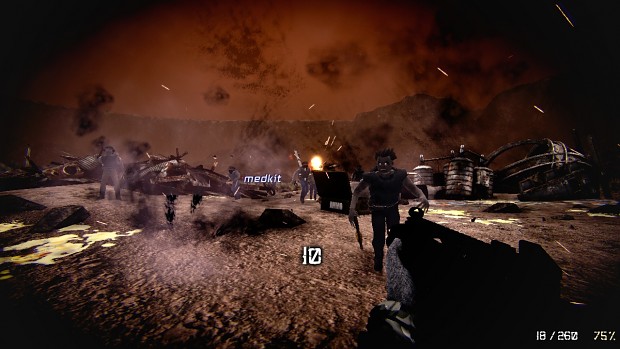 The stacks of metal scrap provide an efficient cover against the cyborgs and the terrain itself has many high slopes giving a lot of spots to jump when cyborgs are firing. 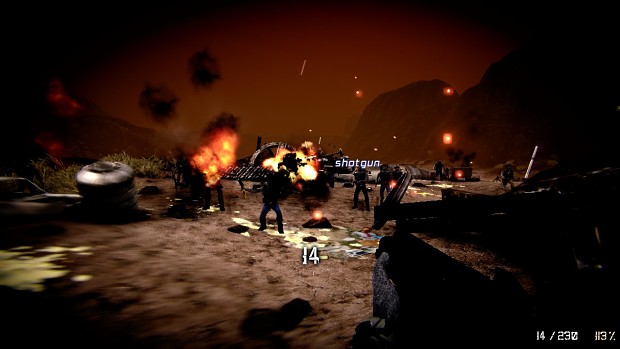 Since the map is smaller than the others, the boost bonus are easier to find, which make possible to collect many of them in the same time and use multiple boost bonus simultaneously. 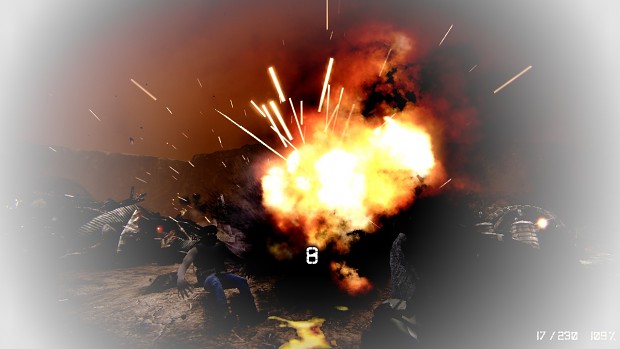 Each collected boost reset the delay of the last boost for 15 seconds, so as long as you find new ones you can keep the previous boost effects! 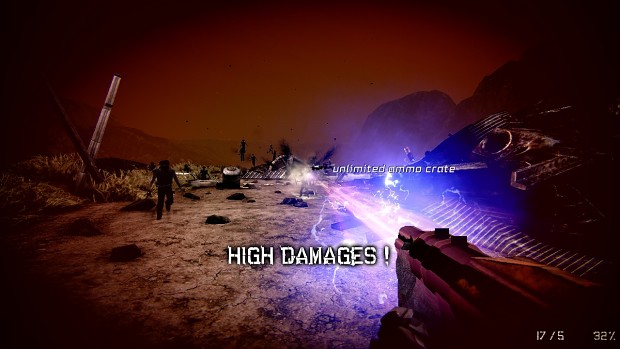 Improvements were also done to the game, changes list for this update :

- Added Scrapyard Night arena map.
- Fixed cyborgs on arena mode not spawning.
- Fixed the batteries dropped by cyborg bosses sometimes disappearing.
- Fixed the texture of the grenades crate.
- Fixed achievement to unlock when clearing the adventure map from all cyborgs.
- Fixed unlimited grenades boost not being removed when expired.
- Made the cyborgs more bright and distinctive.
- Improved Arena mode to be harder after a period of time.
- Lessen the time needed to survive in arena mode to unlock the arena maps achievements.
- Optimisations done for the cyborgs characters.
- Optimisations for the game menu.
- Starting a game with hard difficulty will now remove the HUD and cross-hair for a better immersion.

Hopefully the game is getting closer to leaving Early Access to reach the full release.