In the last view weeks I have create some new aliens. I will start with the Scouts. The Scouts that are made by crytek are nomal. But i must chage the weapon of the bombarscout, because the Warhead weapon cannot be use in Crysis. 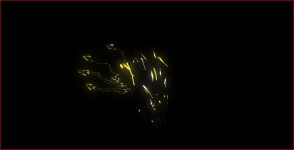 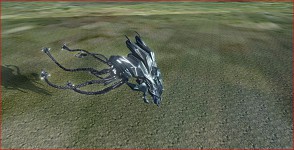